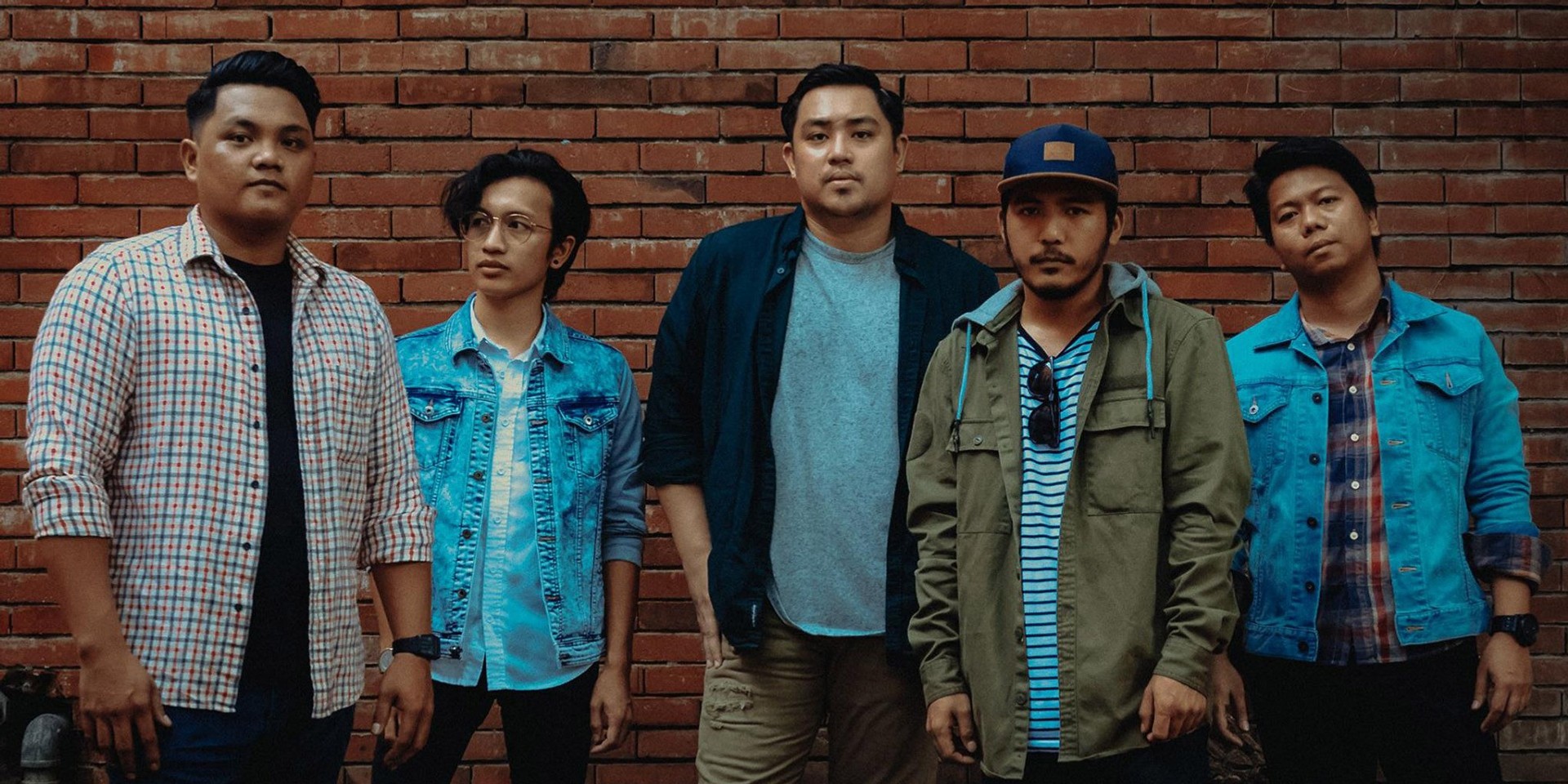 After its July 2017 debut, the 'Sa Ngalan ng Pag-ibig' video has now reached 10 million views on YouTube, surpassing the official lyric video for 'Dahan' and their Tower of Doom live studio performance of 'Eroplanong Papel.' Frontman Zel Bautista tells Bandwagon, "I think we're the first indie band to do it! It's very fulfilling, 'cause we were working so hard in the past ten years trying to establish our name in the industry. Feels great and we feel so accomplished."

The Alvin Chan-directed visual tells the story of a girl (portrayed by Mr. Bones and the Boneyard Circus bassist Carissa Ramos) who daydreams about what it would be like to be in a relationship with a guy (played by Hilera drummer Bobby Padilla) she dreams about. She then wakes up to the reality that he's already with someone else.

The alternative rock act's latest visual  'Bulong' recently hit a million streams on Spotify, while its heart-wrenching video follows behind with nearly 920,000 views at press time. The 'Bulong' visual is about a young man and his relationship with a woman suffering from bipolar disorder, and is the band's first effort in spreading mental health awareness.