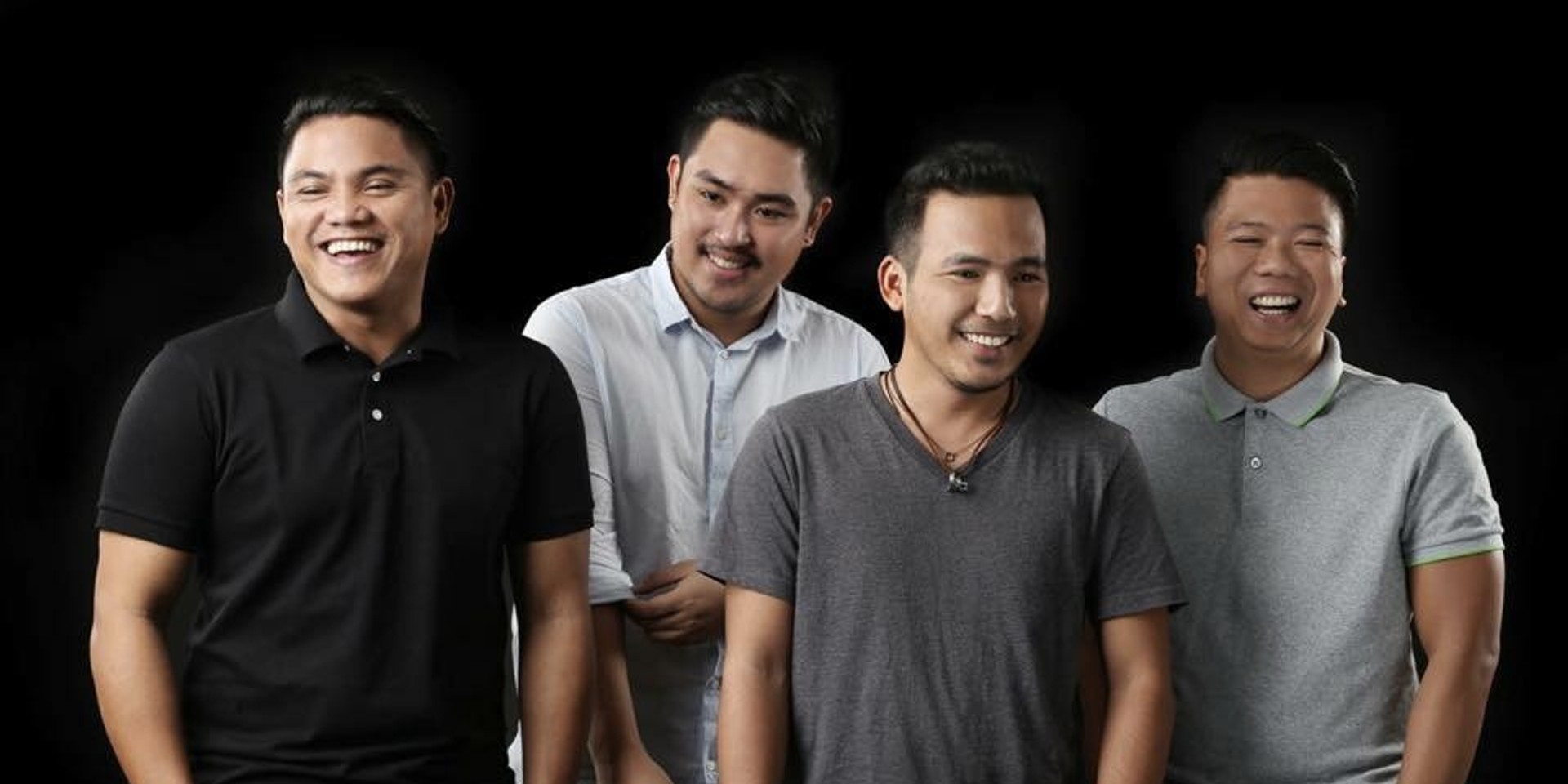 A little over a year since they launched their self-titled debut album and 4 months since their first major concert, the band are launching their brand new single in 70's Bistro, with performances from MilesExperience, Quest, and Gabby Alipe and John Dinopol of Urbandub. Tickets are at 300 PHP each, and early birds at the venue get a free poster and a sticker.