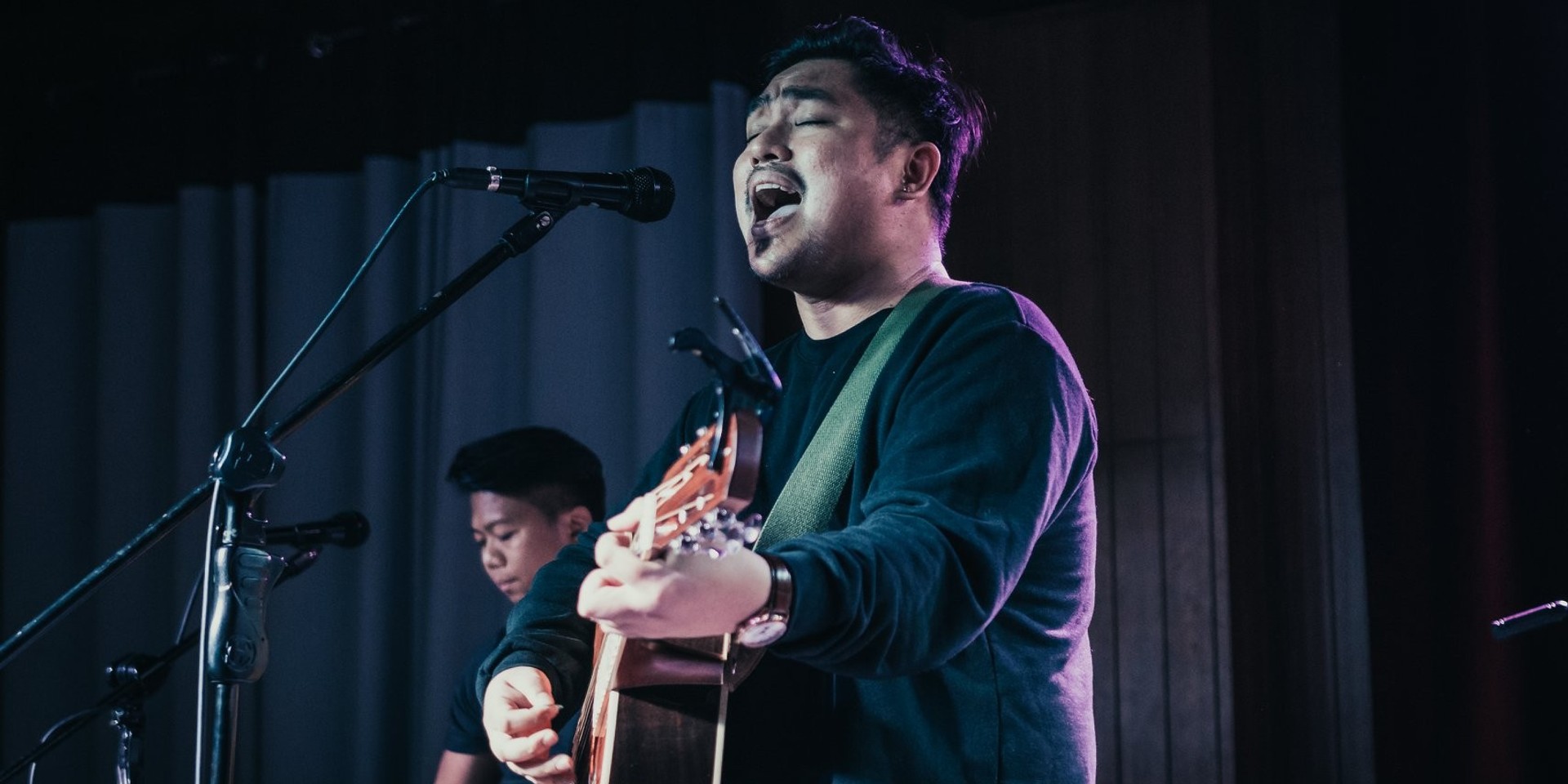 Watch the band's first effort in mental health awareness below.