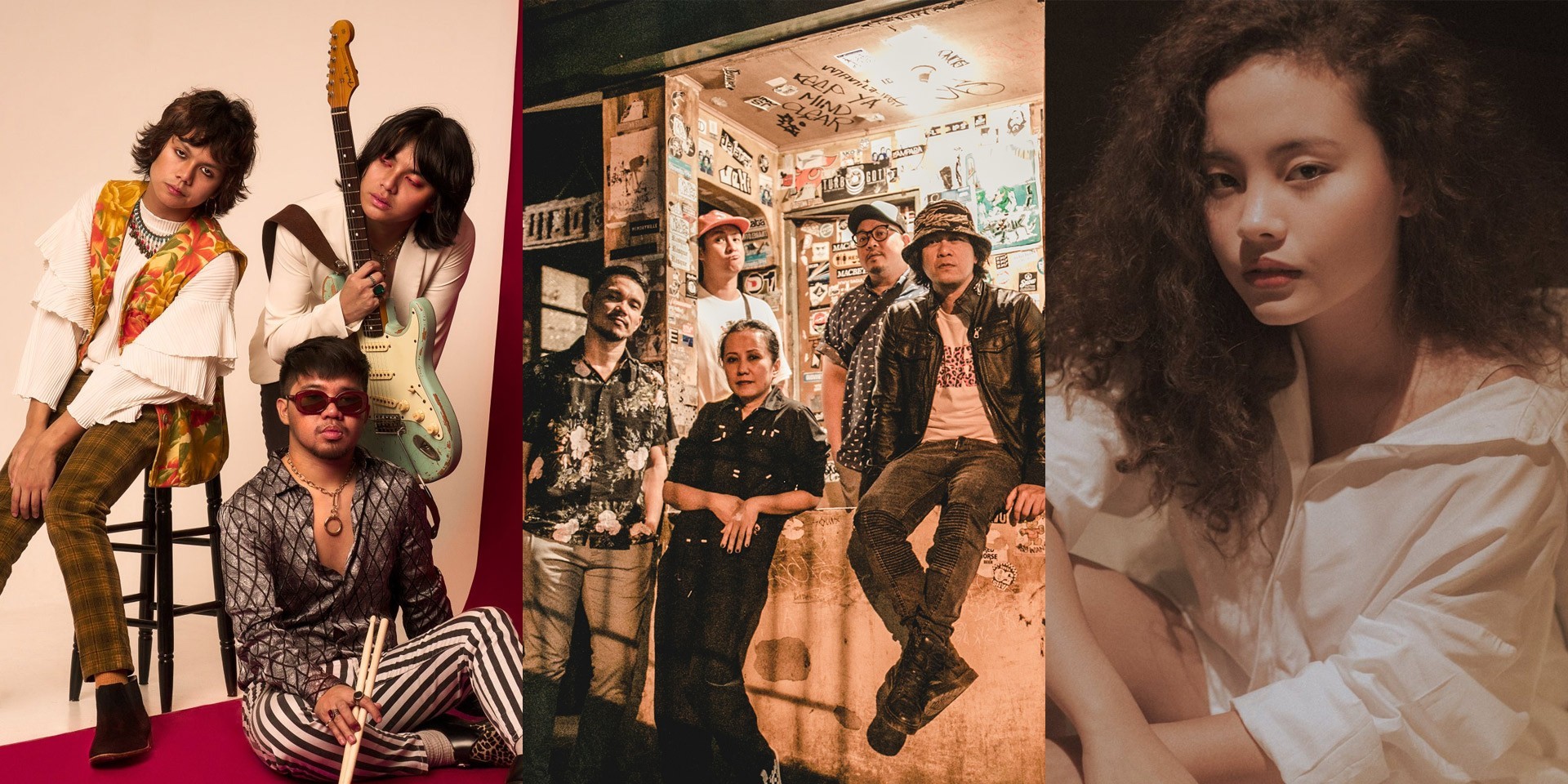 It's that time of the week again: New Music Friday!

Get ready to update those playlists because Sandwich, IV Of Spades, Imago, Shanne Dandan, and more have fresh tunes to offer before the stormy weekend kicks off. Check out the new tracks below.

Imago are back with their latest single 'Alam Na.' The Spotify release of the track follows the unveiling of singer Mayumi Gomez's first attempt at directing and choreographing an Imago music video, which dropped late last month. The video also features Leah Halili of The Ransom Collective as one of the backup dancers in the colorful visual.

Riot Logic - 'Rocket to the Moon'

Add a dose of blues and rock n' roll to your playlists with RJ Pineda's solo project Riot Logic and its Spotify debut single 'Rocket to the Moon.'

IV Of Spades woke up anyone who was already in bed at midnight with their second single as a trio 'Bata, Dahan-Dahan!' The single follows the big reveal of IVOS joining Coke Studio Homecoming, which will air on ABS-CBN every Sunday starting September 16.

Wish 107.5 and Acer Philippines will be hosting a digital concert featuring IV Of Spades and 'Malaya' singer Moira Dela Torre this September.

Ahead of celebrating the first anniversary of her Windowpane EP, Cheenee Gonzalez has given her heartbreaking track 'Gone for Good' a home online.

The Windowpane EP anniversary is slated to take plae at Saguijo in Makati City tonight (09/14) with performances by Barbie Almalbis, Leanne and Naara, Zsaris, Bopek, and more.

Ahead of his upcoming performance at Unique's first solo concert at the Kia Theatre, O/C Records artist Earl Generao has shared his first single for 2018 'Katabi' on Spotify.

The Voice Kids Philippines alum Shanne Dandan has made her Spotify debut with 'Nag-iisa.'