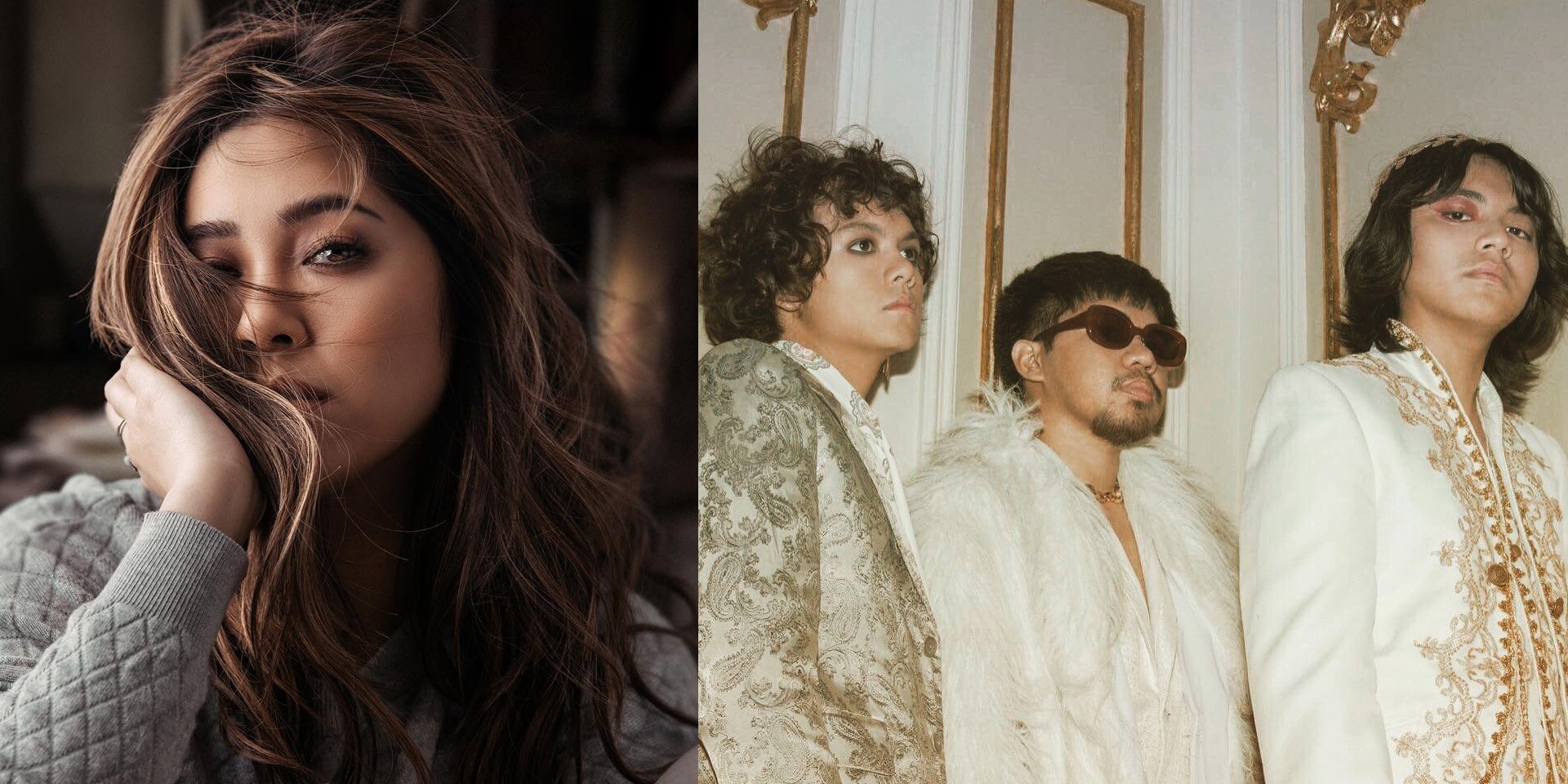 UPDATE: Acer Day Digital Concert featuring Moira Dela Torre and IV Of Spades has been postponed to October 8 (Monday) due to weather conditions.

Moira dela Torre and IV Of Spades are slated to share the stage this September.

Hosted by Wish 107.5 and Acer Philippines, the upcoming digital concert will be held at Eton Centris in Quezon City on September 16 (Sunday), and will be streamed live via Wish 107.5's YouTube, Facebook, and Instagram accounts. The upcoming digital concert is part of an annual celebration between Wish 107.5 and Acer Philippines. "Music has been around for decades, and yet it manages to stay youthful, trendy, and innovative," Acer Philippines' Sales and Marketing Diretor Sue Ong-Lim says in a press release. "In a way, this mirrors how Acer regards technology, in that it should always be fresh, modern, and inventive in terms of its design and capabilities."

Besides the digital concert featuring Dela Torre and IV Of Spades, Acer Philippines will be holding other activities, such as the Acer Day Concept Store Promo and Acer Day Music Video Fest.

Watch Moira Dela Torre's live performance of 'Tagpuan' on the Wish 107.5 Bus below.