Sandwich are celebrating their 20th year anniversary this 2018 and are kicking off the milestone with the release of their new single, 'Time Lapse'.

Sandwich was formed by Diego Castillo and Raymund Marasigan in 1998. Castillo enlisted his The Aga Mulach Experience bandmates, drummer Mike Dizon and bassist Myrene Academia to join the band, while Marasigan found a vocalist in Marc Abaya at a battle of the bands competition. Abaya eventually left the band in 2005 and Marasigan took over vocal duties. Guitarist Mong Alcaraz soon joined the band and Sandwich continued to play as a 5-piece.

8 studio albums later, Sandwich remains to be a pillar in the local music community - they regularly play bar gigs, out-of-town shows, and music festivals. Not to mention, the members of the quintet each respectively continue to create music outside the band, erstwhile avidly supporting the work of younger musicians.

Sandwich: This Band's A Party, Part I

Bandwagon speaks to guitarist Diego Castillo about their latest single, the return of the 7" single, and how the band plans to celebrate their 20th birthday.

The new single, 'Time Lapse' was released on February 2nd via all the major streaming platforms - Spotify, iTunes, Apple Music, and Deezer. Castillo shares that instead of a full album release, Sandwich will be releasing singles online sporadically. For fans interested in the tangible music format, the band will also be releasing limited edition 7" vinyl records - produced with the help of local radio station Jam 88.3 and record store The Grey Market.

"'Time Lapse'", is the A side of our upcoming 7" which we're putting out ourselves independently - with the idea of perhaps making its B-side available only with the 7". We're planning to release it hopefully in time for our anniversary show in April," Castillo adds. 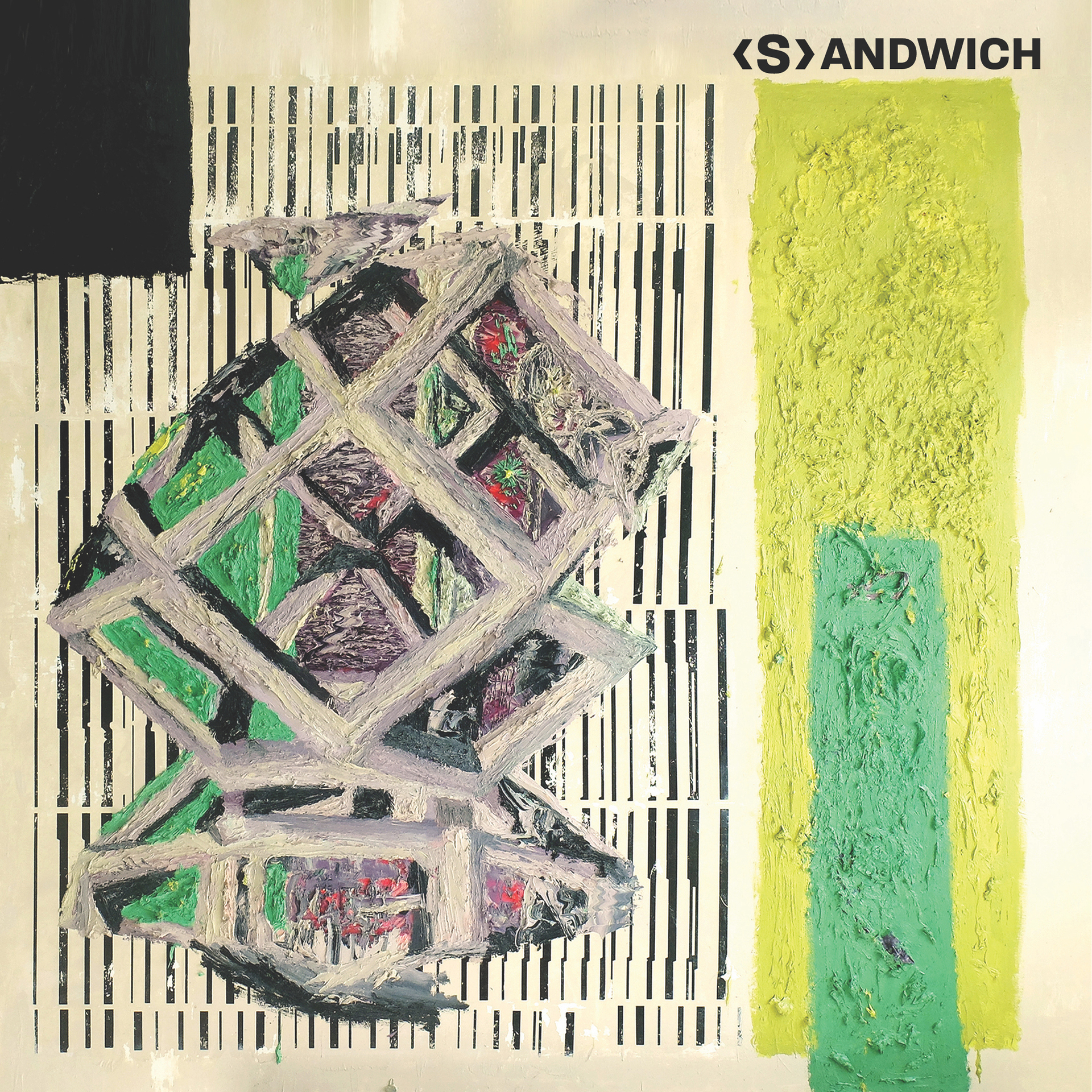 The guitarist shares that the band has decided to do away with releasing an entire album like they've done in the old days.

It's funny though when I refer to the "old days" as releasing new completed albums, when all those great bands I loved from the 50's and 60's - from the Beatles to the Rolling Stones, from Elvis Presley to Bob Dylan - had always done it this way. These artists released singles first, then slowly built the album around them.

Back then, radio was the only medium outside hearing the band live, so the 7" was the way to go for fans of artists to have the ability to hear their favorite songs anytime they wanted.

Now the rise of online sites has made this model come back to life, but even better since an artist can choose to upload any number of songs they want to be heard. "

According to Castillo, Sandwich has 3 more songs at various stages of completion aside from 'Time Lapse', and that the band will be releasing them throughout the year. Sandwich plans to eventually release a full-length album with all the singles, plus new songs on both vinyl and CDs - as well as online. "We wanted to also give the fans who bought the albums on vinyl to maybe have material that won't otherwise be heard elsewhere.  A premium if you will...  B-sides, live versions, remixes or even stickers and shirts.," the guitarist reveals.

Under the Glow of the Satellite: 20th Anniversary Concert

The band will be launching the 7" single on their 20th anniversary show on April 13 at the Metrotent Convention Center.

We're toying with the idea of performing 20 songs from our complete discography and recently had a listening session to try and choose what we all wanted to do. It was much harder than I thought it would be!

We've recorded close to a 100 songs in our career and paring them down was fun but also hard.  It was good though to get a sense of what we've all accomplished since we began. There were tracks that surprised me, in that they still sounded so good, new and fresh while other unfortunately didn't age well.

Songs which perhaps we couldn't really pull off live back in the day, but now have a chance to do them justice. But that's what's to be expected I guess when you've released eight albums in 20 years.

We've also made another list of songs, which might not be singles in our career, but songs we wanted to again perform live.  Tracks that were close to fans then and that might be more obscure to the younger generation today.

We'll include those as part of the sets for clubs and smaller more intimate shows through the year. " 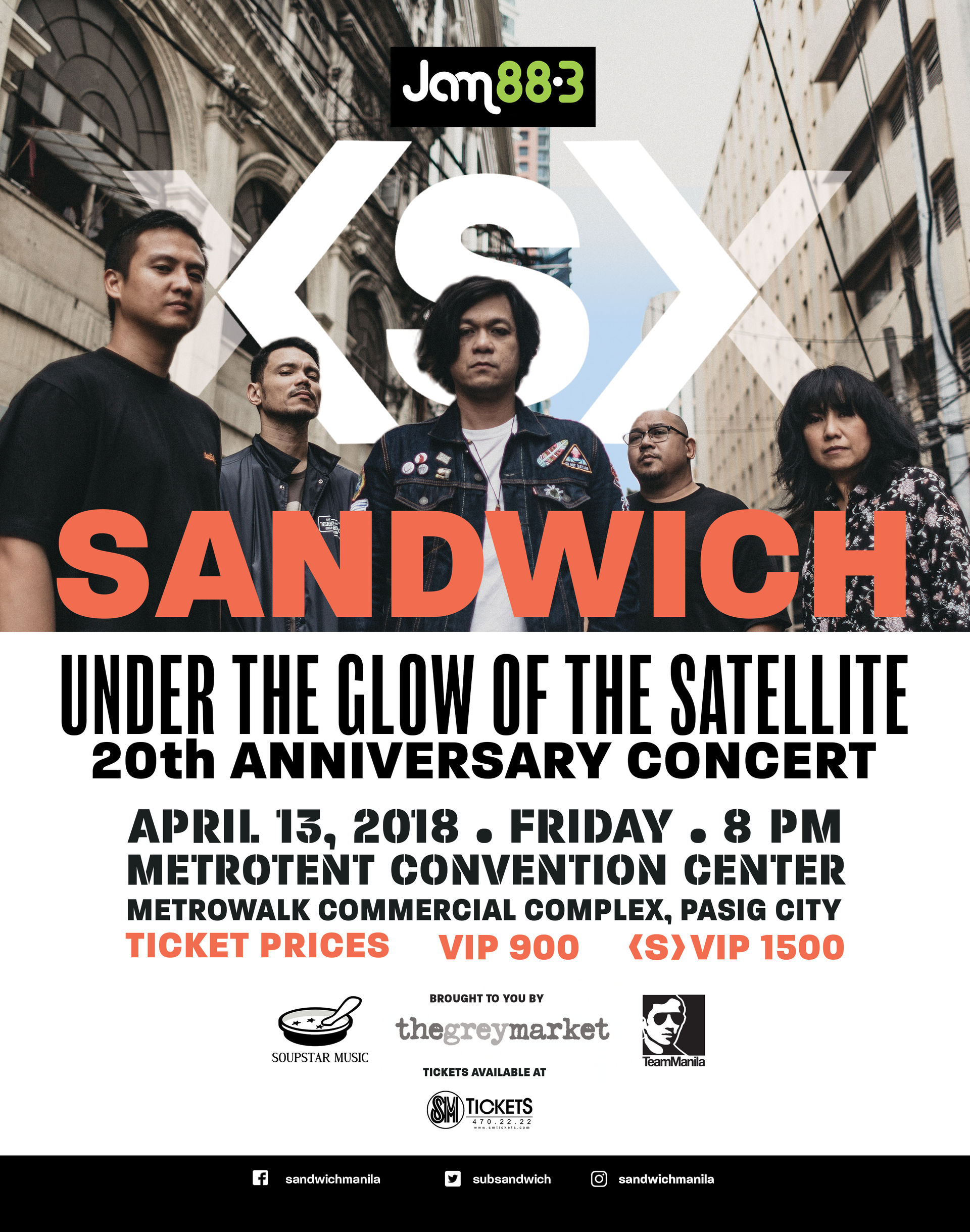