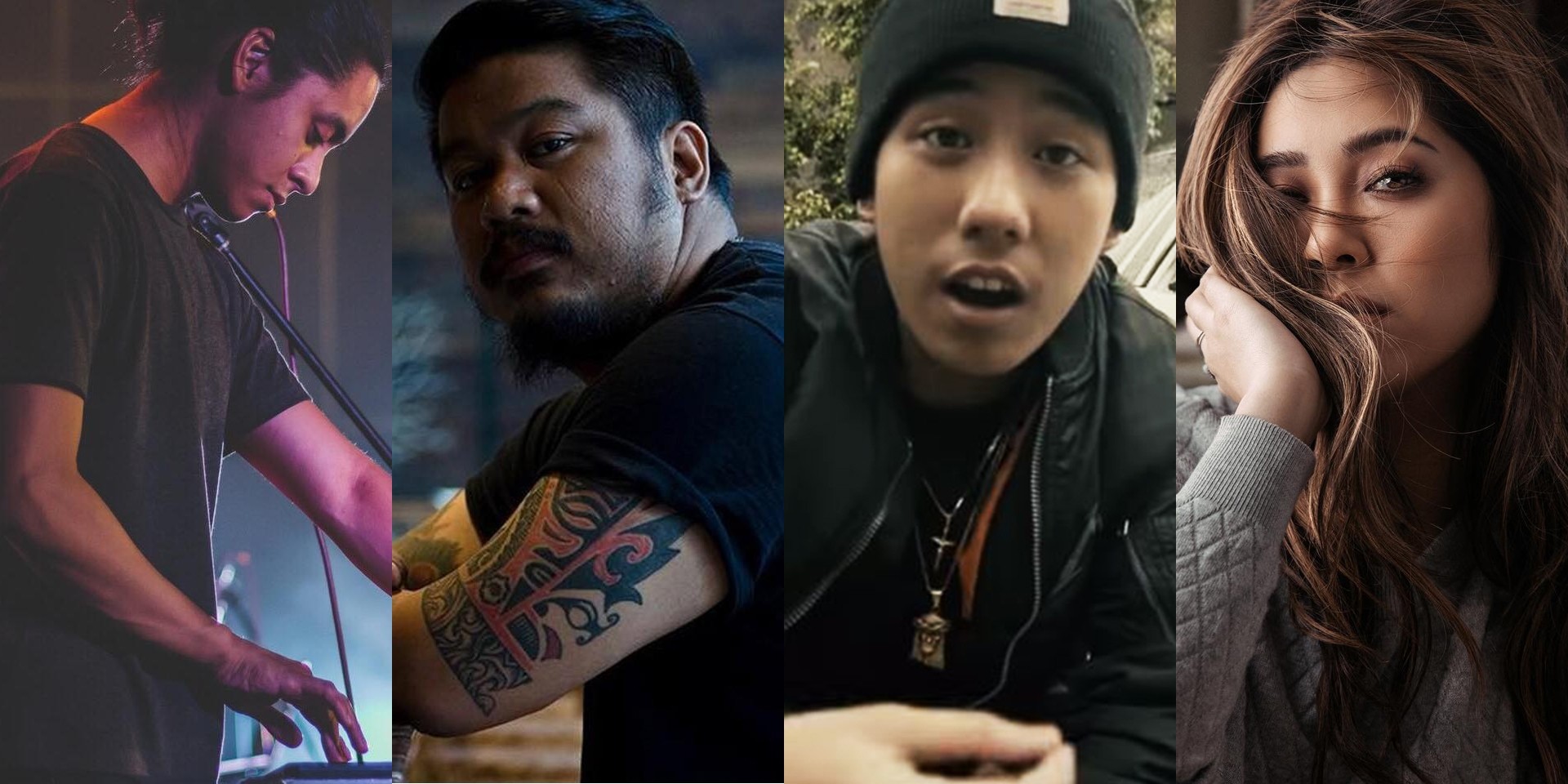 It's been a busy week for music with artists within the region and beyond our shores dropping fresh tunes to breathe in. From Unique's critically acclaimed debut record Grandma to a new single by The 1975 and the unveilings of Ariana Grande's highly anticipated album Sweetener alongside Death Cab for Cutie's Thank You for Today, Kaytranada's collaboration with Lauren Faith and Charlie Lim's new track.

Here are new tracks by artists hailing from the Philippines--from Tandems '91 to Shanti Dope.

After dropping their First and Last album on Spotify, Tandems '91 teased fans with plans of sharing unreleased material online. The first of nine tracks is 'Nightshift,' but Tandems have yet to announce if they'll share the other tracks soon.

The Metro Fantastic - The Shakes

Following the release of 'We Need to Talk,' The Metro Fantastic bring on the funk to make you feel the groove with 'The Shakes.'

The Metro Fantastic are slated to perform at this weekend's Cove Manila Music Festival in Okada.

December Avenue collaborator Moira Dela Torre released her rendition of Rey Valera's 'Kahit Maputi Na Ang Buhok Ko,' as part of the official soundtrack of The Hows of Us, which stars Daniel Padilla and Kathryn Bernardo.

The Hows of Us hits cinemas on August 29 (Wednesday).

Filipino rap star Shanti Dope is on the rise across international waters. The 17-year-old songwriter has been given the spotlight to deliver Tagalog verses on American singer Mimi's 'Crazy' remix alongside Krayzie Bone and NomaD.

Shanti Dope will be appearing at the upcoming Bone Thugs-N-Harmony concert with gloc-9 at the Mall of Asia Arena on September 5 (Wednesday). Tickets are available at SM Tickets.

After announcing her performance at the upcoming Music Matters Festival in Singapore with Clara Benin and Gracenote, Reneé Dominique dropped her latest single 'Seasons.'