There's something incredibly special about IV Of Spades and the relationship they'd sparked with their fans.

With a couple of hit songs, a critically acclaimed full-length album, and a major tour that will take them across the country (and possibly, the world), the rock trio has woken up a young generation of Filipinos to discover a new breed of Filipino muic and the quality of sounds it has to offer.

At IV Of Spades' CLAPCLAPCLAP! Listening Party at Teatrino in Greenhills last March, the 'Bata, Dahan-Dahan!' act gave a hundred fans an early look into their Sweet Shadow Tour, ahead of its kickoff in Iloilo. 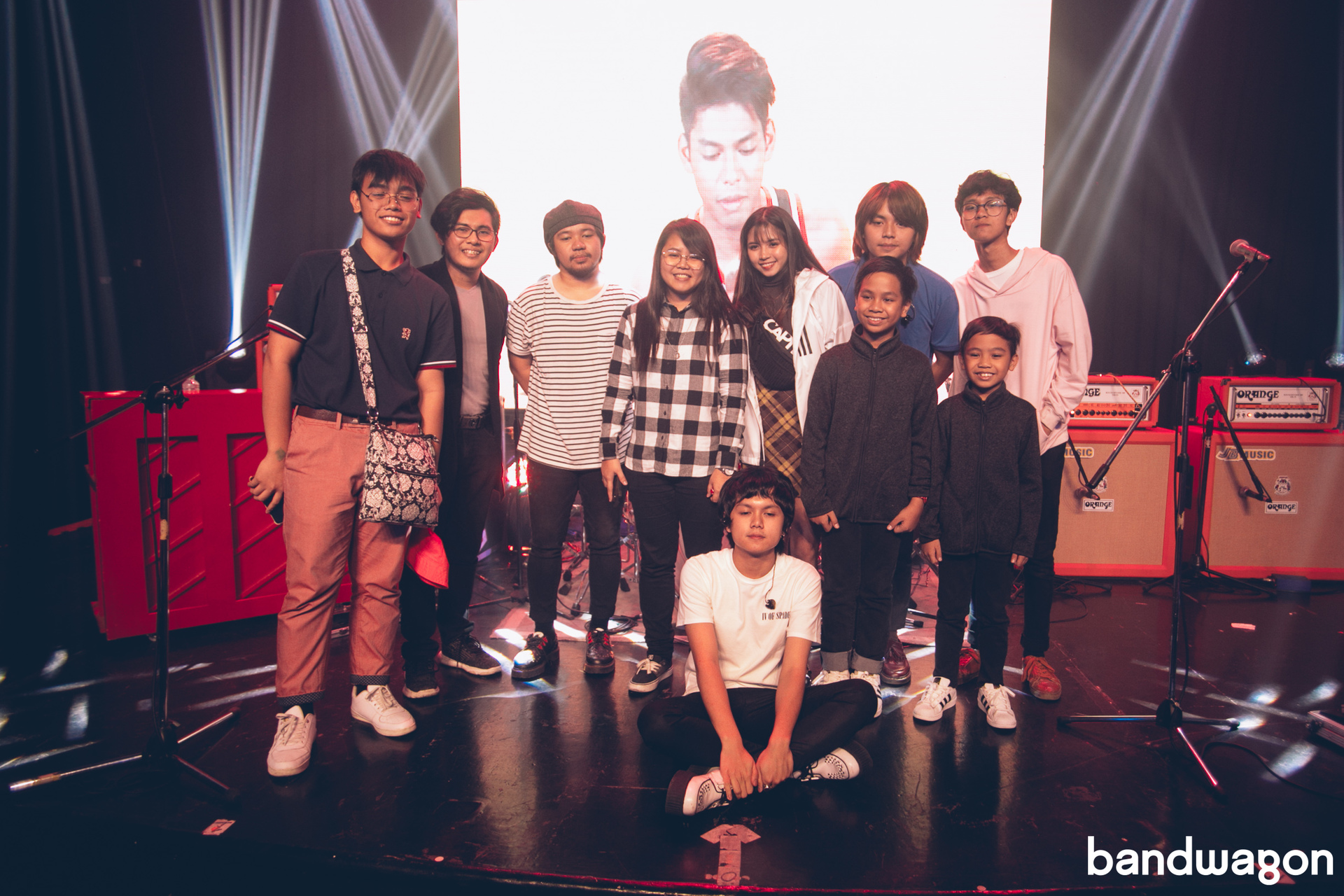 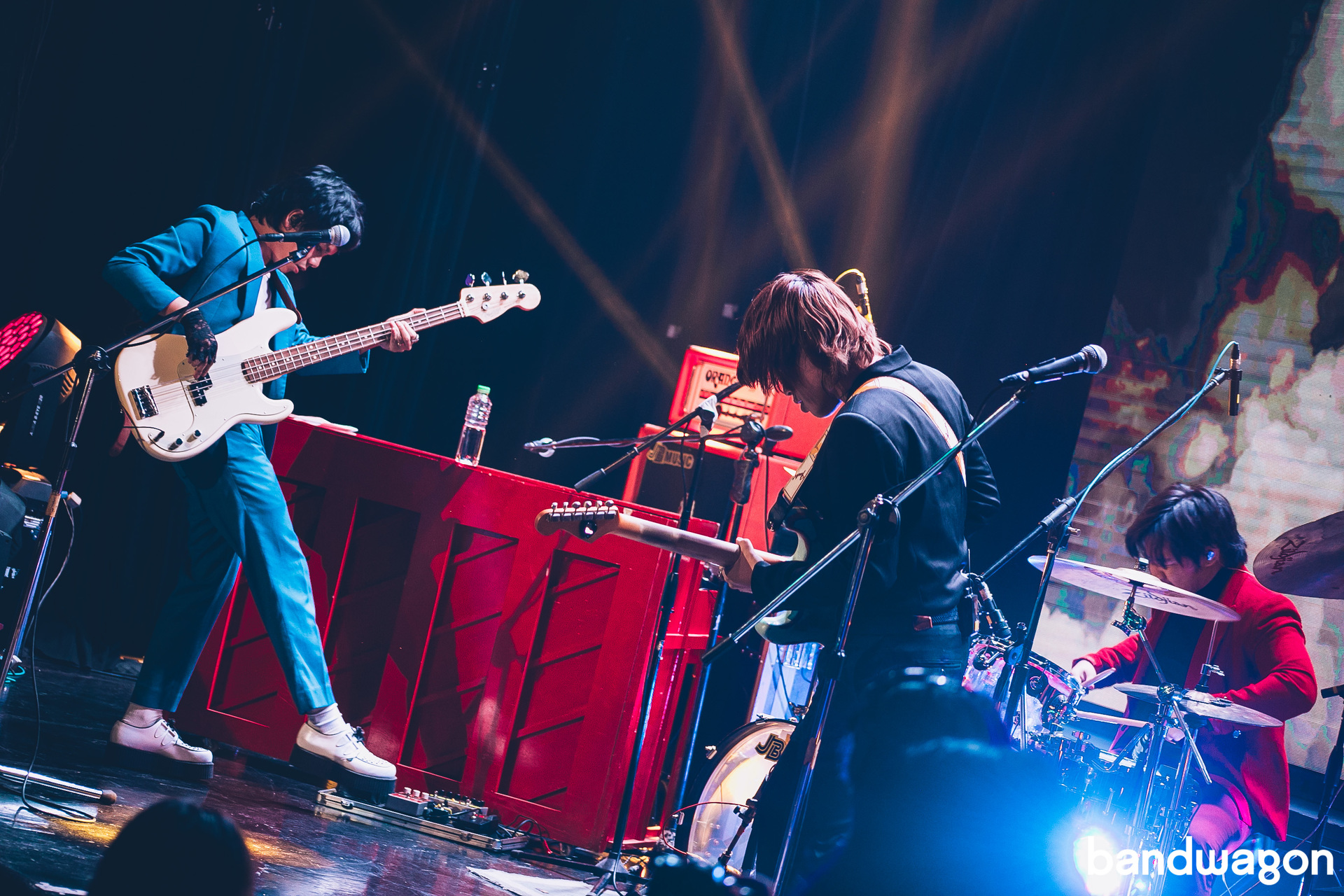 The show was quite a circus, to say the least, with vocalist and bassist Zild Benitez, guitarist Blaster Silonga, and drummer Badjao de Castro making the stage their own, beneath raving lights and collage-inspired visuals. The two stringsmen were all over the place—from launching themselves atop PA speakers to dropping themselves on their knees—as De Castro carried the pulse of their performance without skipping a beat. Emotions were rising from both the audience and the band, and it was clear that everyone knew that IV Of Spades were exactly where they were meant to be.

It was the perfect start to introduce CLAPCLAPCLAP! to the live stage. The 'In My Prison' act managed to make the stars in their audience's eyes sparkle more than they ever did, a feat that didn't seem possible, considering how they'd already stolen the hearts of many. Yet their fans continue roaring for more. It was evident at their album signing back in January that their fanbase is extremely dedicated. Fans wait for them willingly under the scorching sun just to catch their favorite songs played live and they will definitely continue to prove their love for the band wherever they go. 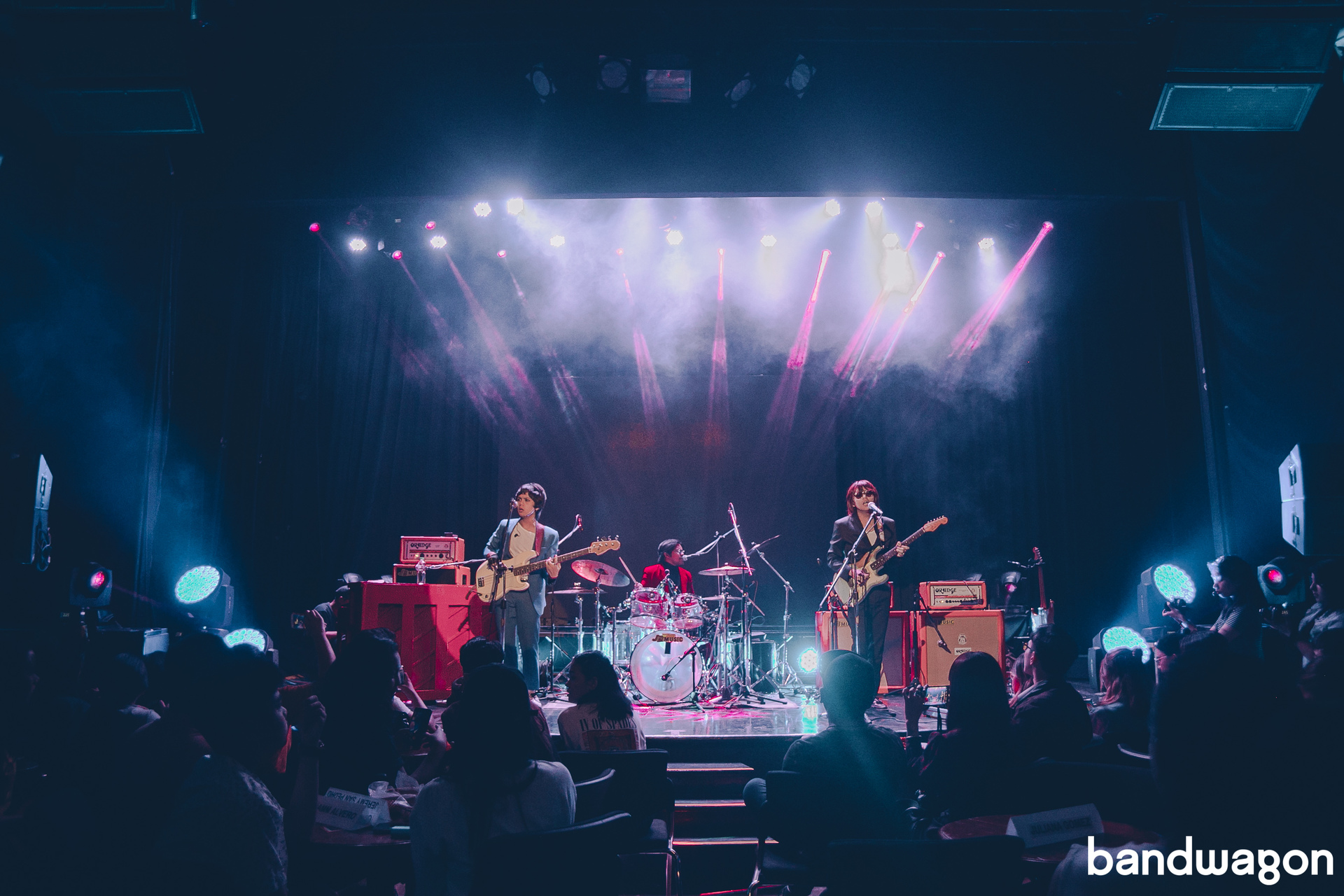 It doesn't really matter where your love for IV Of Spades first ignited. It could've been back in their 'Ilaw sa Daan' days creeping around Route 196 or their powerful return as a trio. Whichever moment it was, it was definitely a memorable one.

As proof, here are moments chosen by IV Of Spades fans, both new and the forever loyal, that show simply how much impact the band has on its followers and the music community altogether. 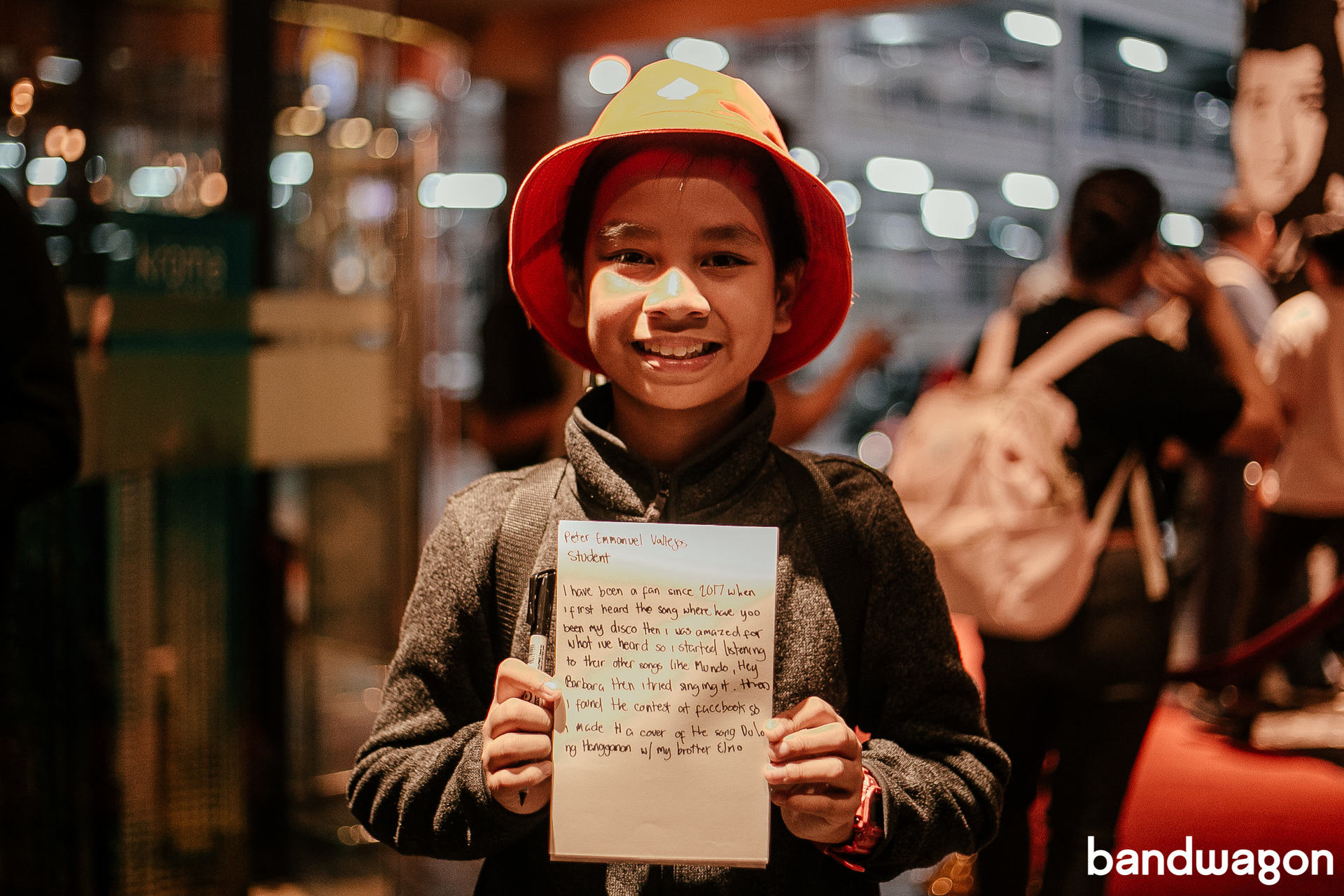 I have been a fan since 2017, when I first heard the song 'Where Have You Been My Disco?' Then I was amazed for what I've heard so I started listening to their other songs like 'Mundo, 'Hey Barbara,' then I tried singing it. Then I found the contest on Facebook so I made a cover of the song 'Dulo ng Hangganan' with my brother Elmo. 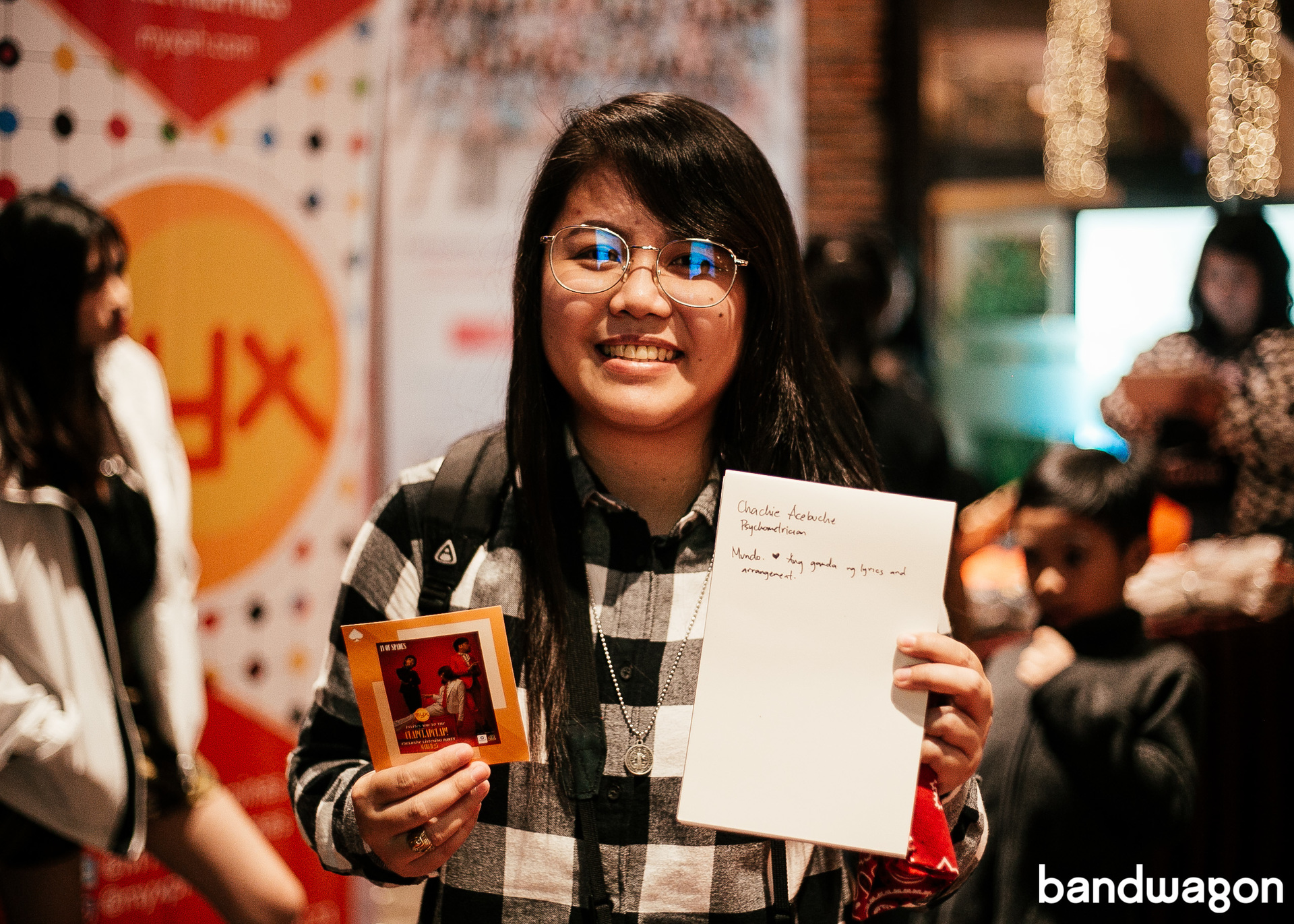 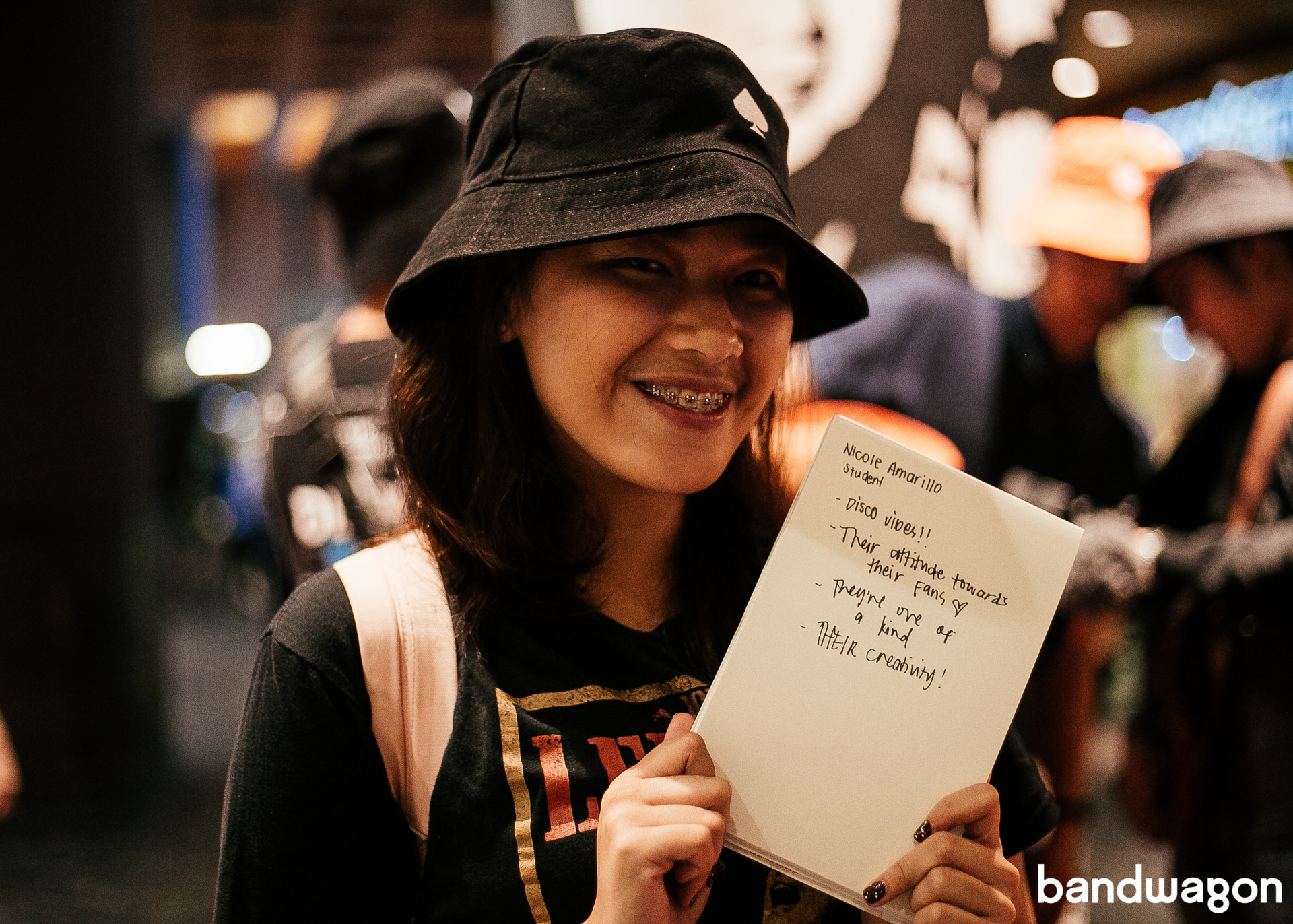 -Their attitude towards their fans

-They're one of a kind 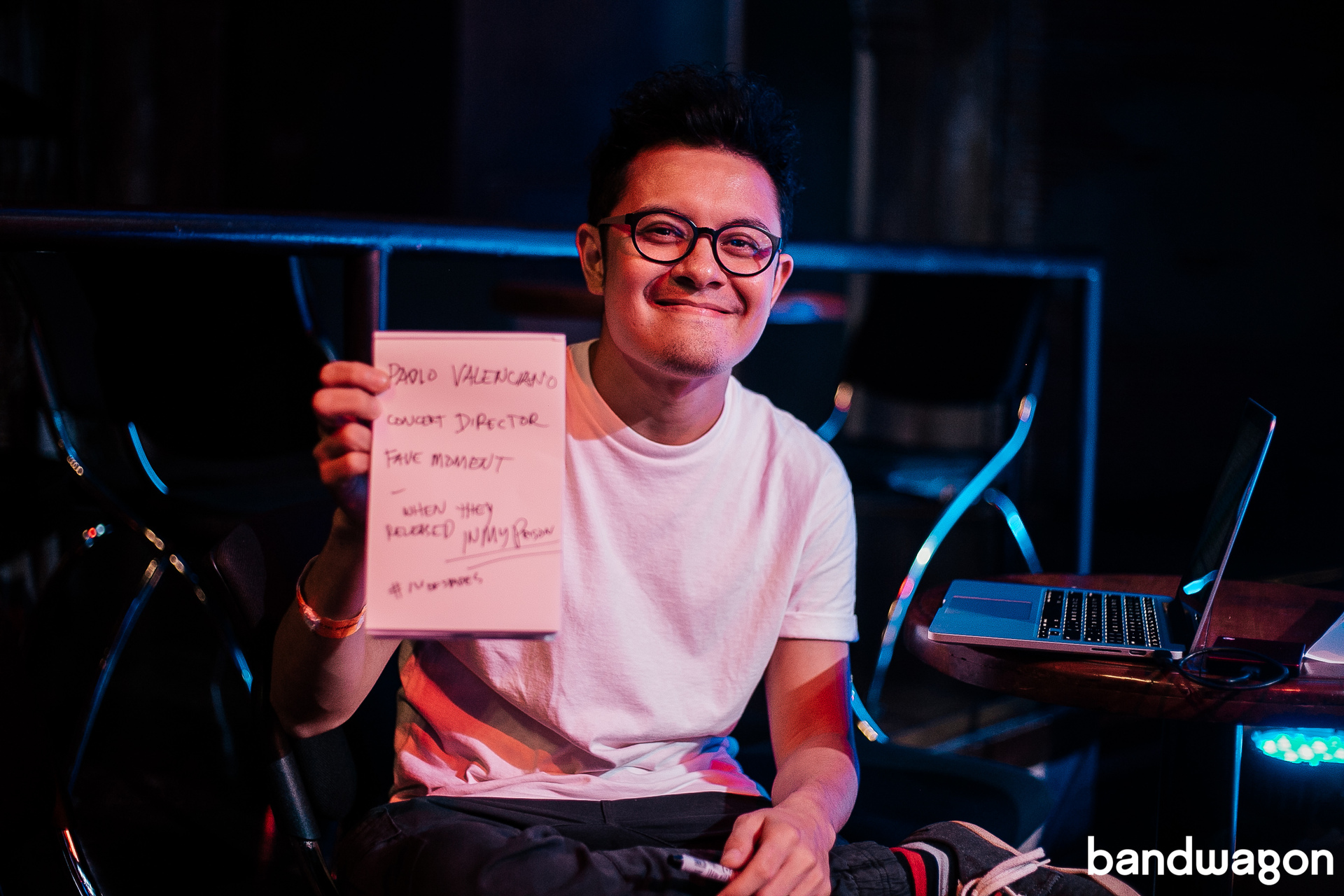 Fave moment: When they released 'In My Prison.' #IVOFSPADES. 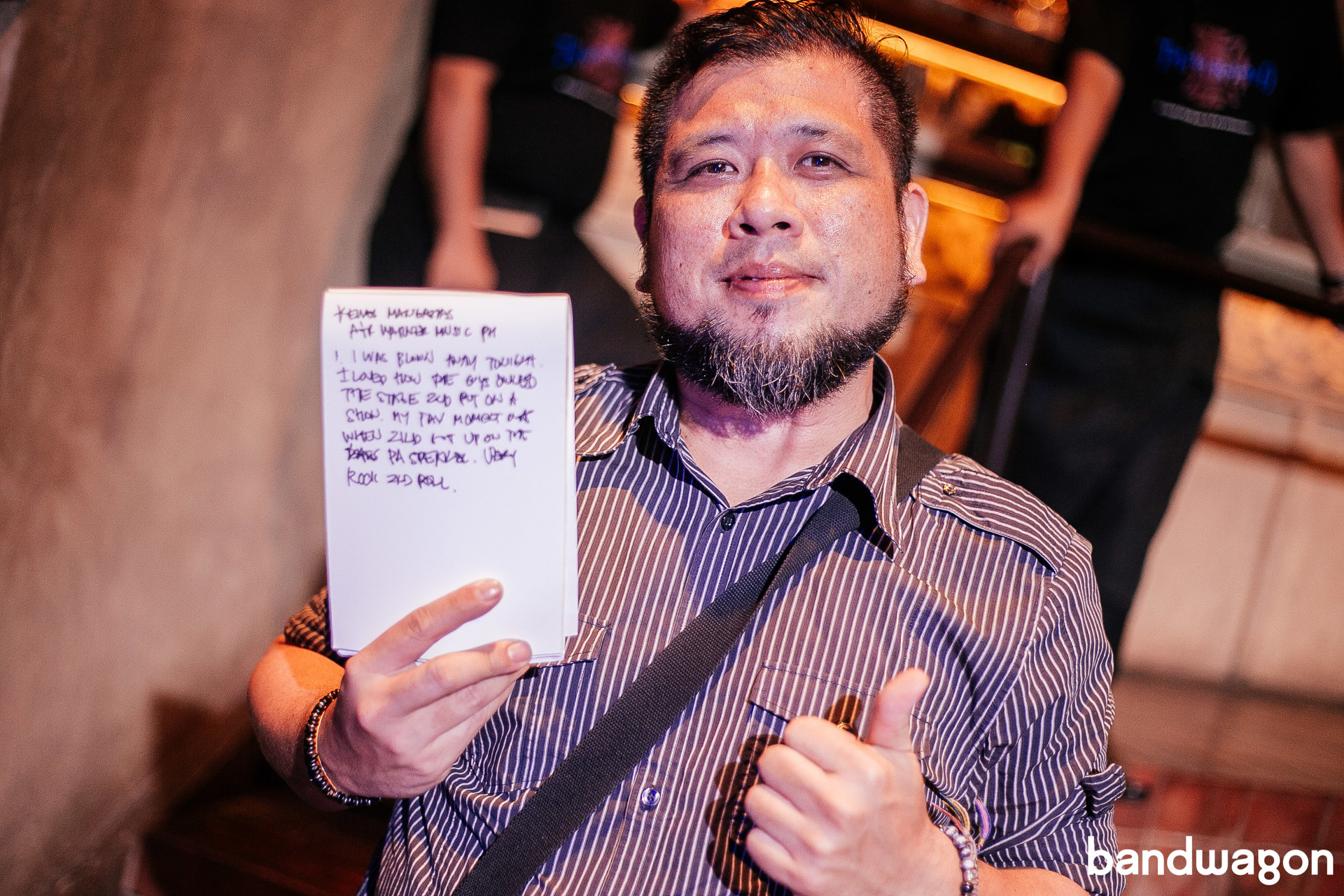 I was blown away tonight. I loved how the guys owned the stage and put on a show. My fave moment was when Zild got up on the PA speaker. Very rock and roll. 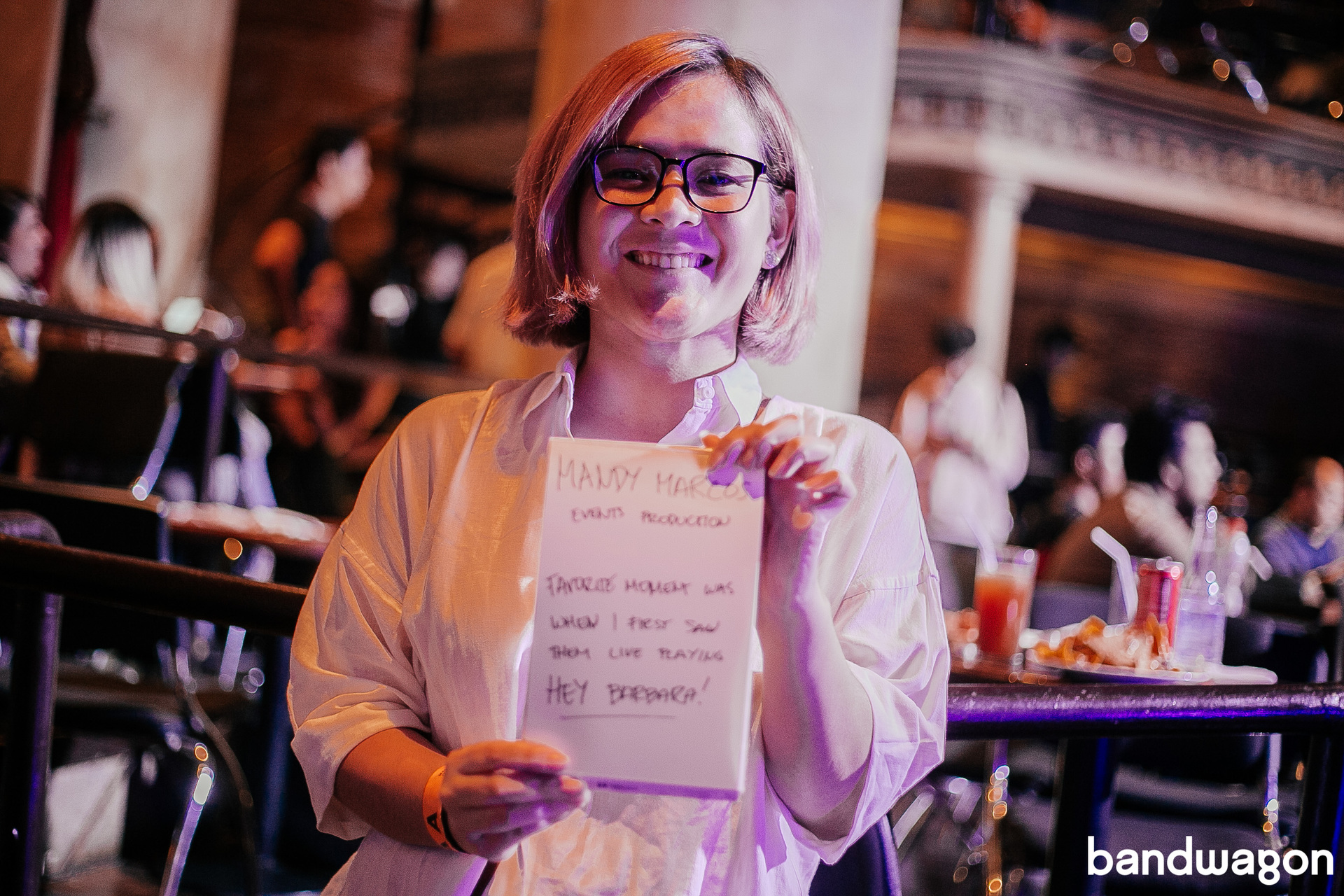 Favorite moment was when I first saw them live playing 'Hey Barbara!' 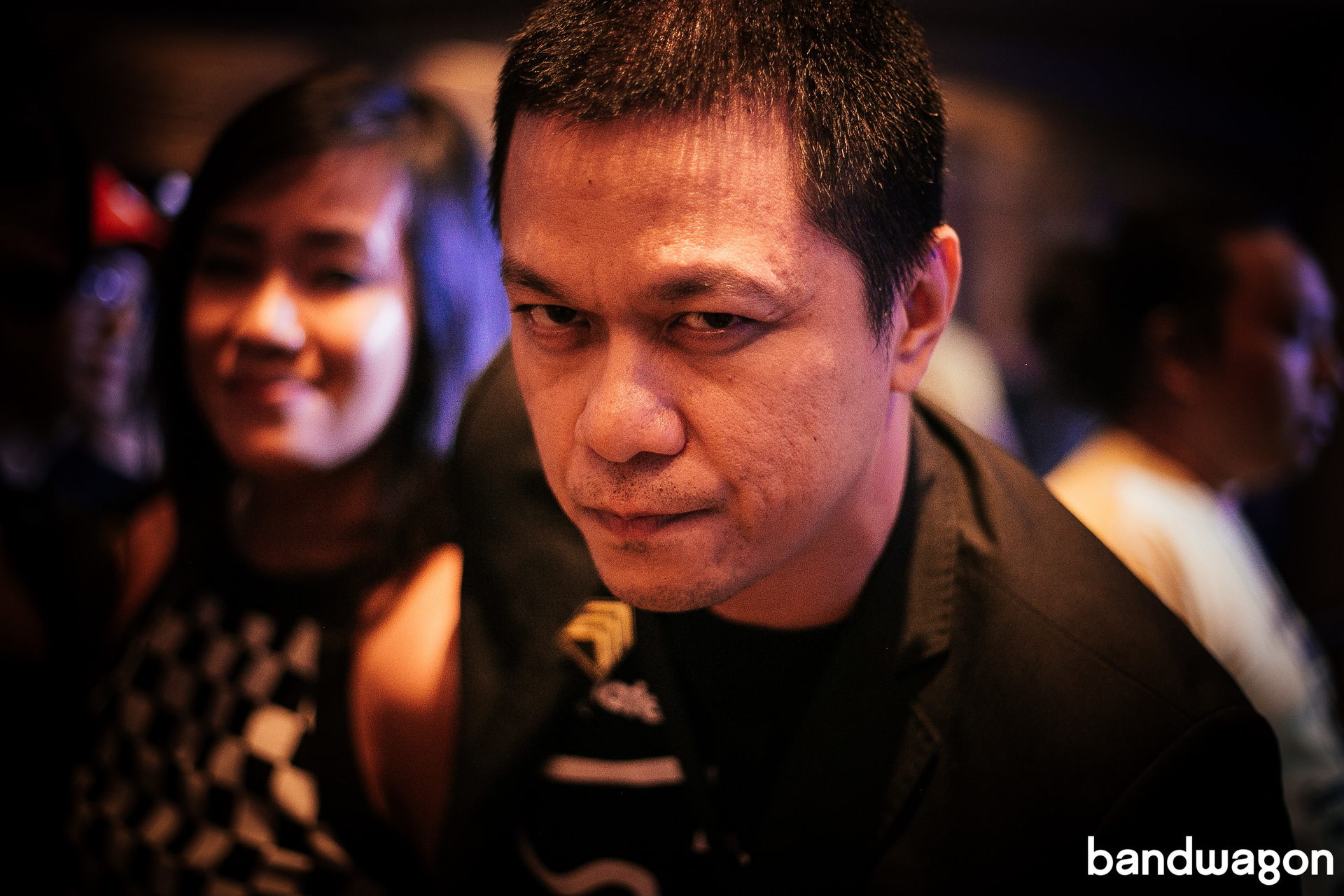 We played a show together. Before the Phoenix concert. [Phoenix Night.]

Stream IV Of Spades' CLAPCLAPCLAP! below.

Special thanks to Warner Music Philippines.