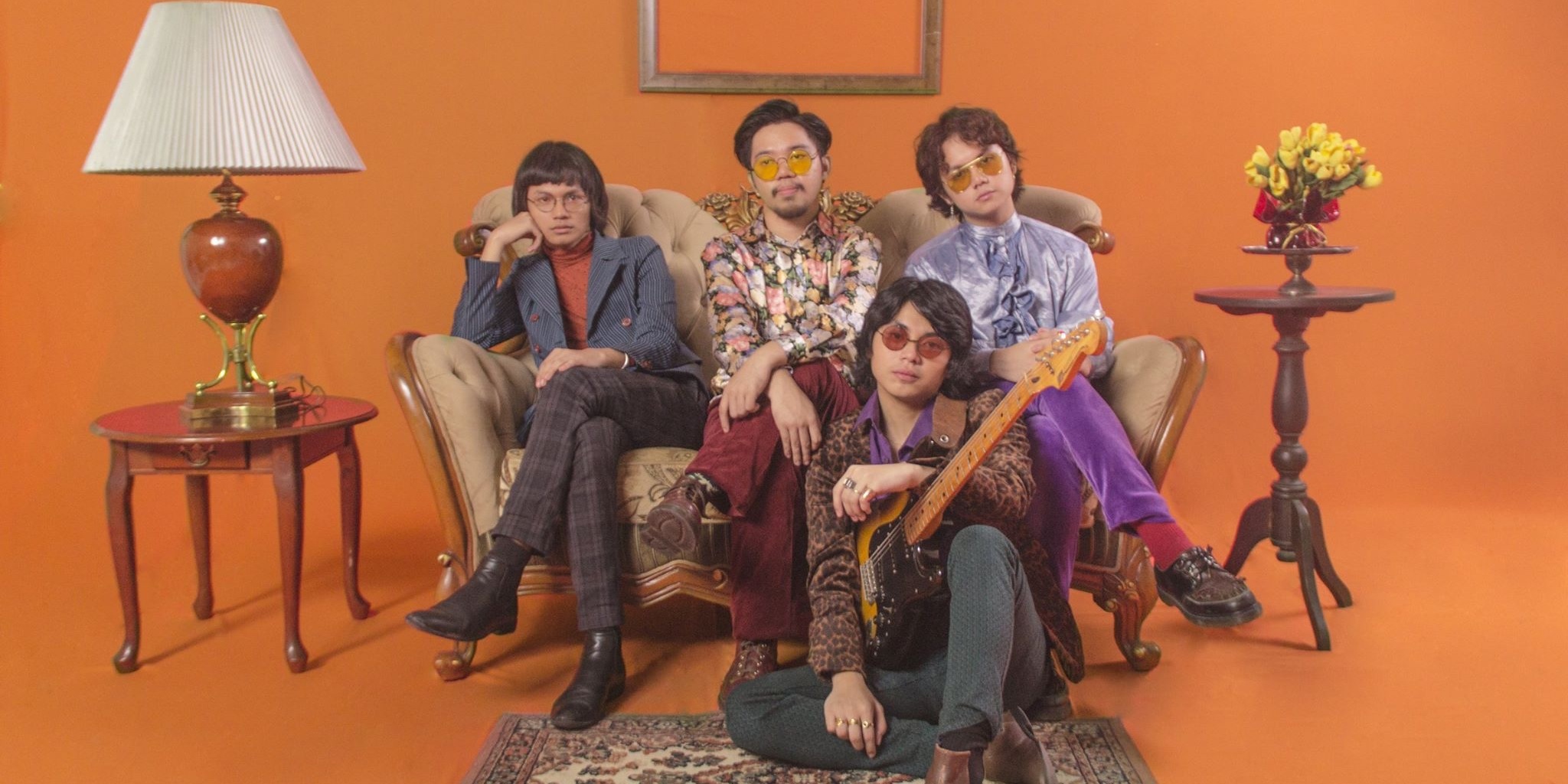 IV of Spades just dropped their first new single for 2018, 'Mundo'. The band has been playing this fan favorite in their live sets for some time and have finally released a studio version.

Less disco than their previous singles, 'Mundo' sings of falling in love with someone and making them your entire world.

Fans and fellow musicians have been raving about the track on social media.