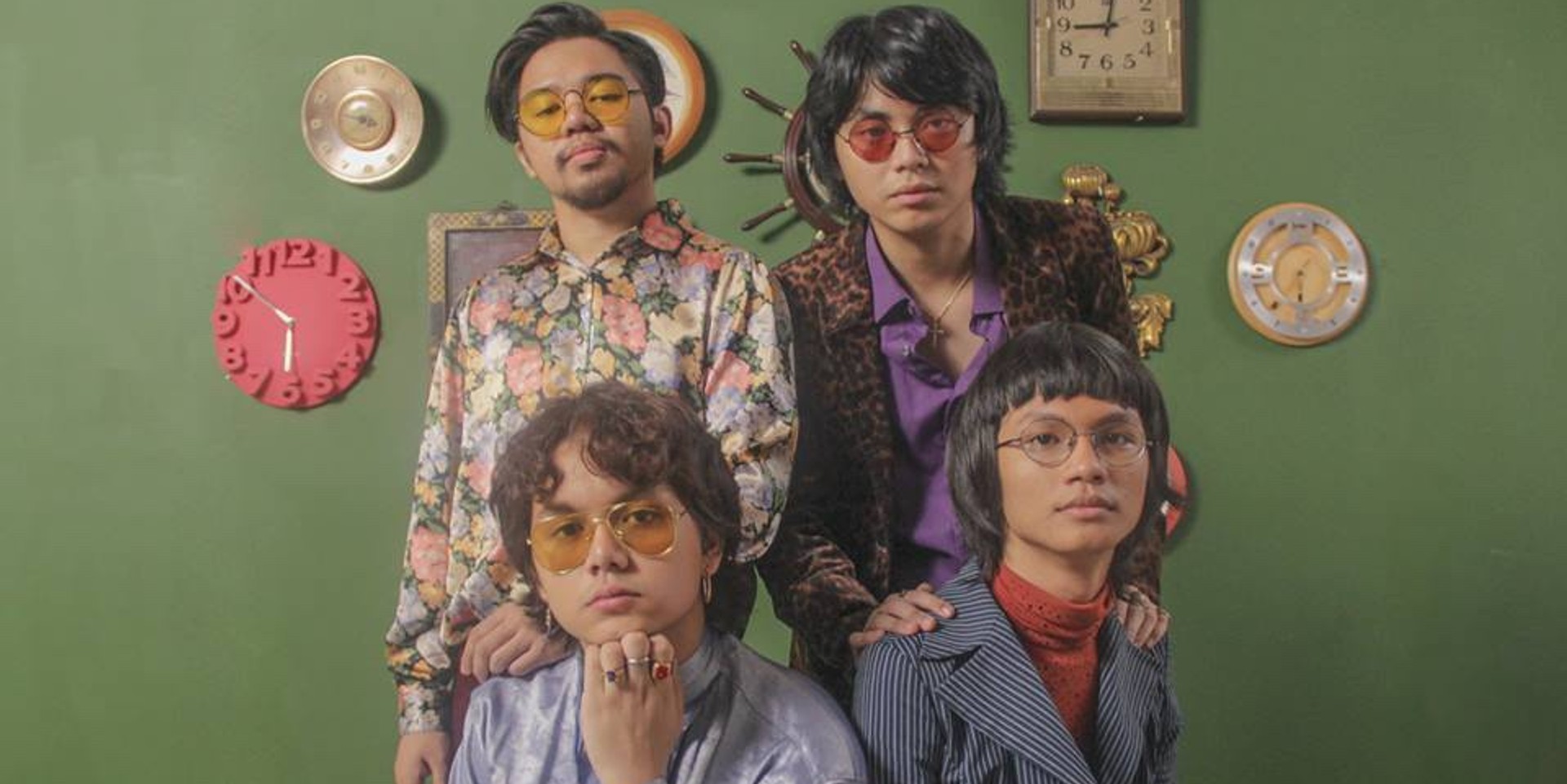 IV of Spades are kicking off 2018 with a major win. The band was just crowned as the winner of Dreams Come True with AirAsia, the airline's search for the most promising acts in the region.

As part of their prize, IV of Spades will get to perform with the legendary David Foster in one of his concerts this year. (Here's what the icon had to say about working with the band.)

IV of Spades are set to perform in this year's Wanderland Music & Arts Festival, alongside the likes of FKJ, Lauv, and Daniel Caesar.