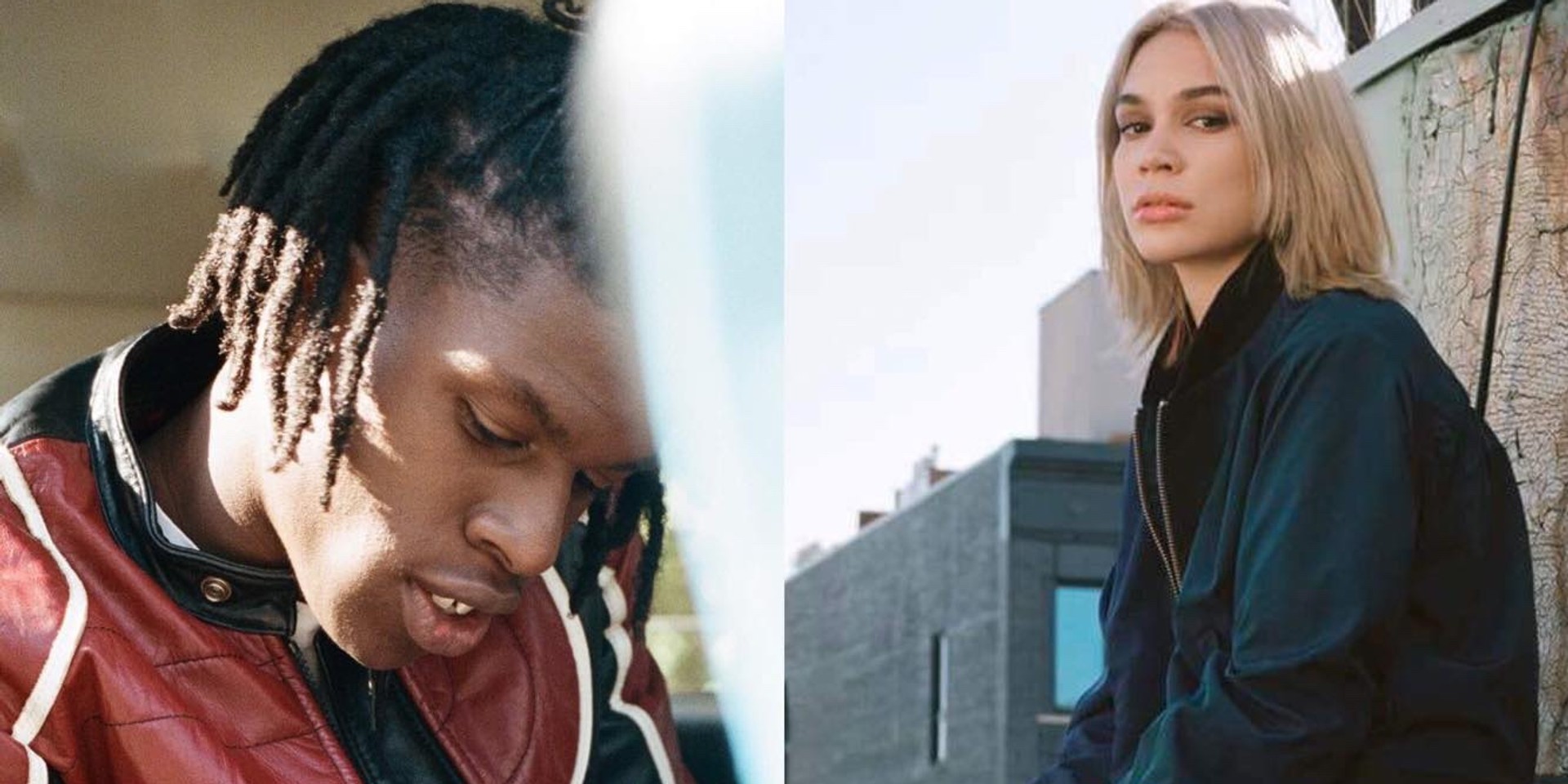 In an announcement made earlier today, Wanderland has revealed two more acts who will be joining next year's festival line-up.

Making her return to the Wanderland stage is r&b singer Jess Connelly, while Canadian soul singer-songwriter Daniel Caesar is set to make his Manila debut.

Tickets are on sale now via SM Tickets. Get tickets here.