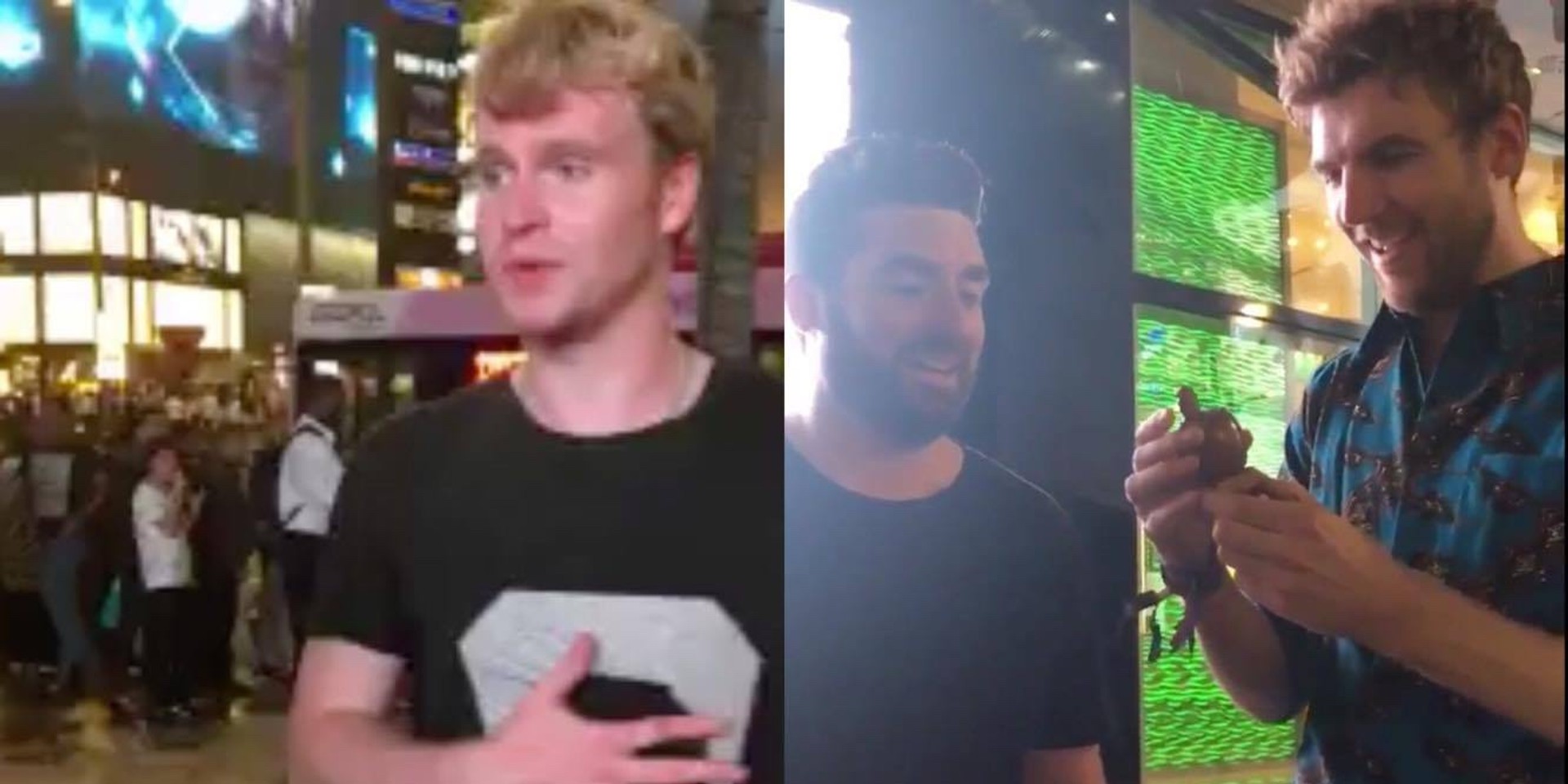 Kodaline announced earlier today (11/30) via their social media channels, that they will be joining next year's Wanderland line-up. The band has been on the Wanderland wishlist of many fans since 2015 and in 2018, Kodaline will finally make it to Philippines shores.

KODALINE RESPOND TO FAN QUESTIONS ABOUT TOURING, SONGWRITING AND MORE

Last August, the band visited Asia to perform in a couple of festivals, including Jakarta's We The Fest, where they shared the stage with the likes of Phoenix, The Kooks, and Big Sean. The band also stopped by Kuala Lumpur in Malaysia to perform at Good Vibes Festival. 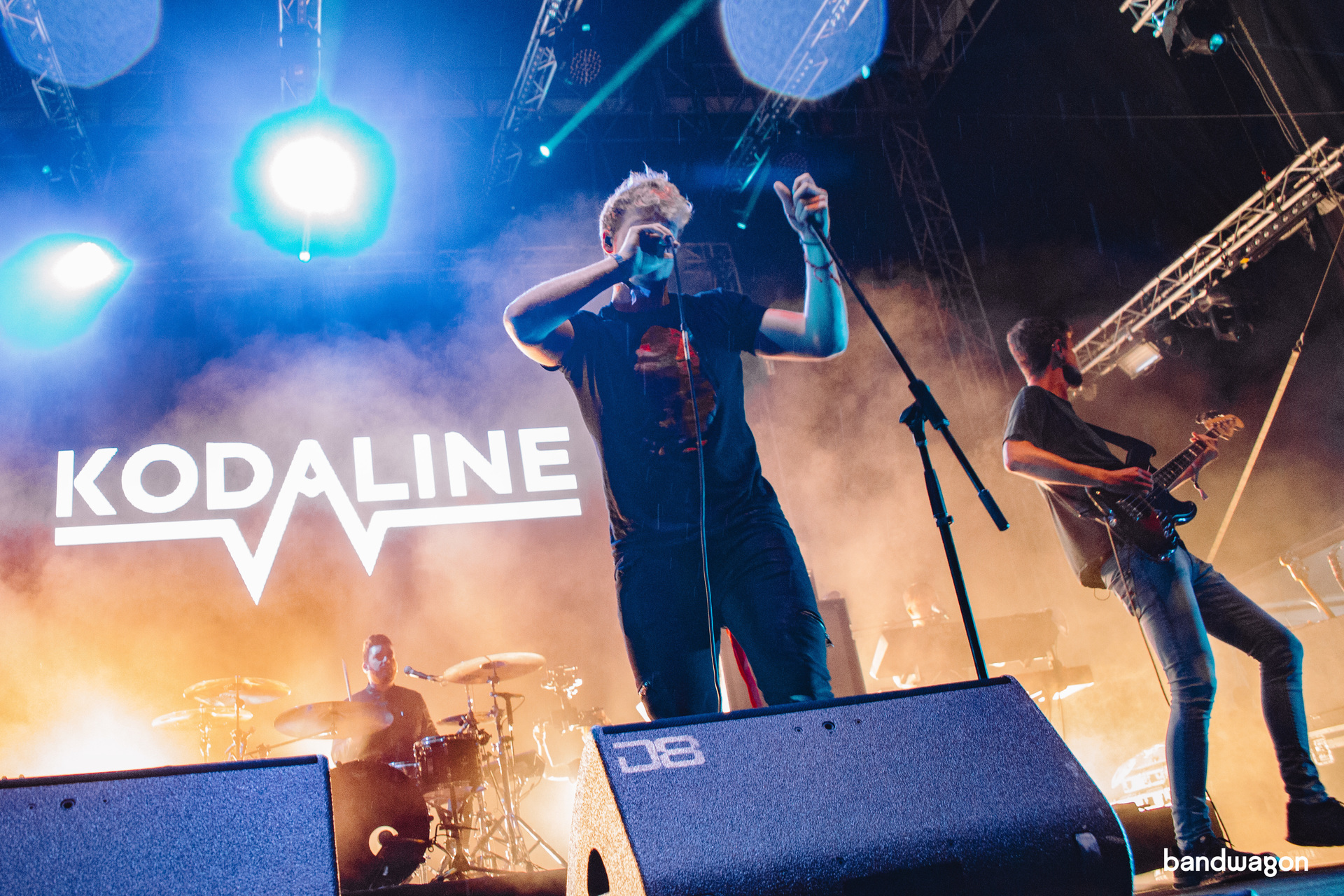 She and her friends were lucky enough to run into the boys the day after their festival performance, catching the band walking around popular tourist spot, Bukit Bintang. According to their social media accounts, they were looking for a rooftop for a video shoot. Jesi and her friends were in the area when they spotted one of the band's crew members.

They approached vocalist Steve Garrigan and asked him to "Come to Manila! Next year?" and he dutifully replied with a "Yes".

The fans also handed guitarist Mark Prendergast and drummer Vincent May a special souvenir — the famous barrel man from Baguio (a fan gave one to Lucy Rose when she visited Manila last September), which the pair happily received.

Watch the video below to see their reactions.