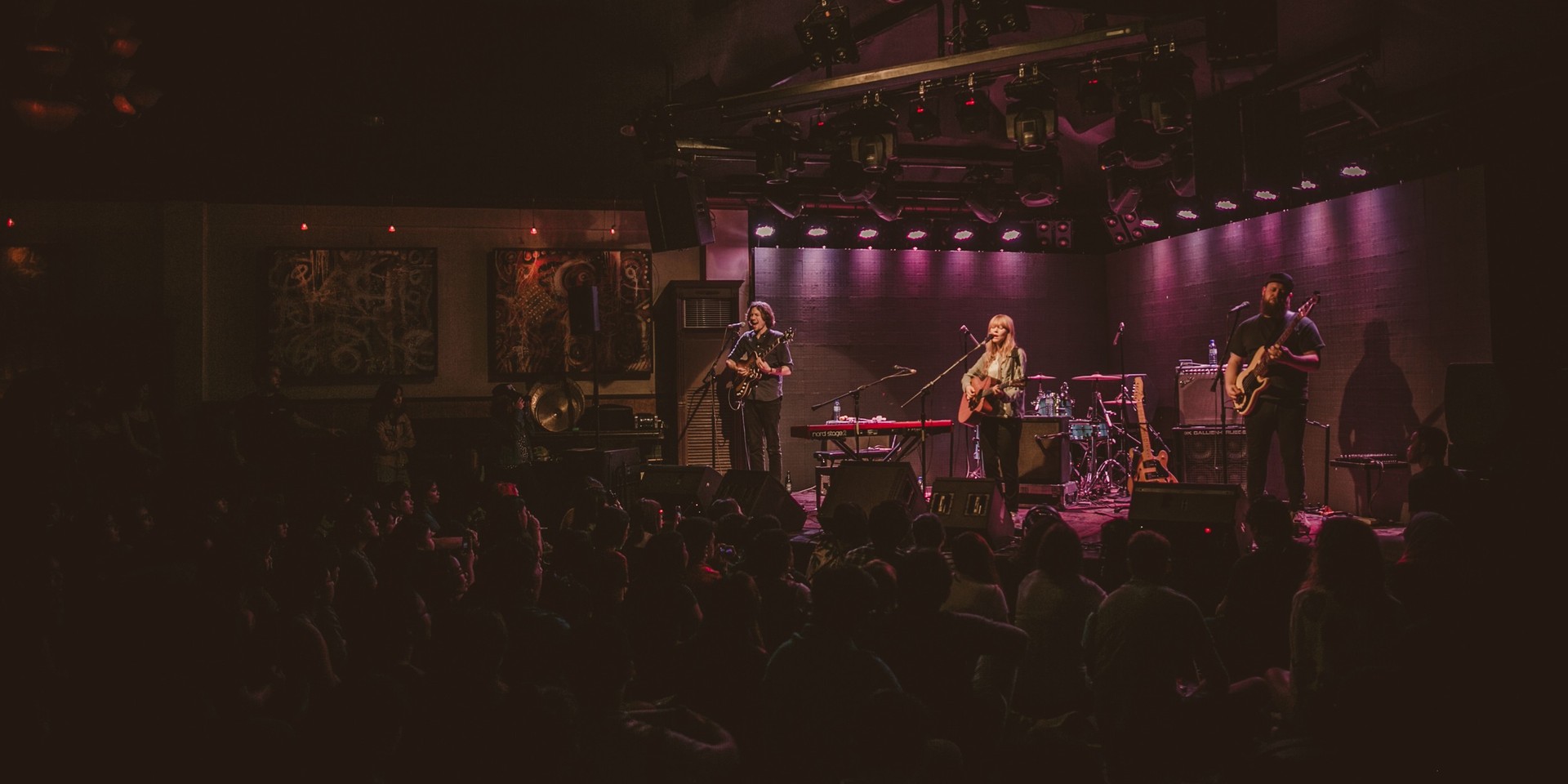 It hasn't even been a year since we brought UK singer-songwriter Lucy Rose to 12 Monkeys, but with the release of her new record and short film Something's Changing back in July, she’s returned to us so soon to grace us with her warmth and charm, making us fall for her time and time again.

With the screening of her short film that documented her fan-booked tour in South America, it comes as no surprise that Lucy made time after the show to meet and talk to her fans in the absence of a formal meet-and-greet session, listening to stories of how they came to know of her and and how her music has altered their lives for the better, capping an emotionally-driven night.

Below are some of the highlights of Lucy’s show in 19 East: 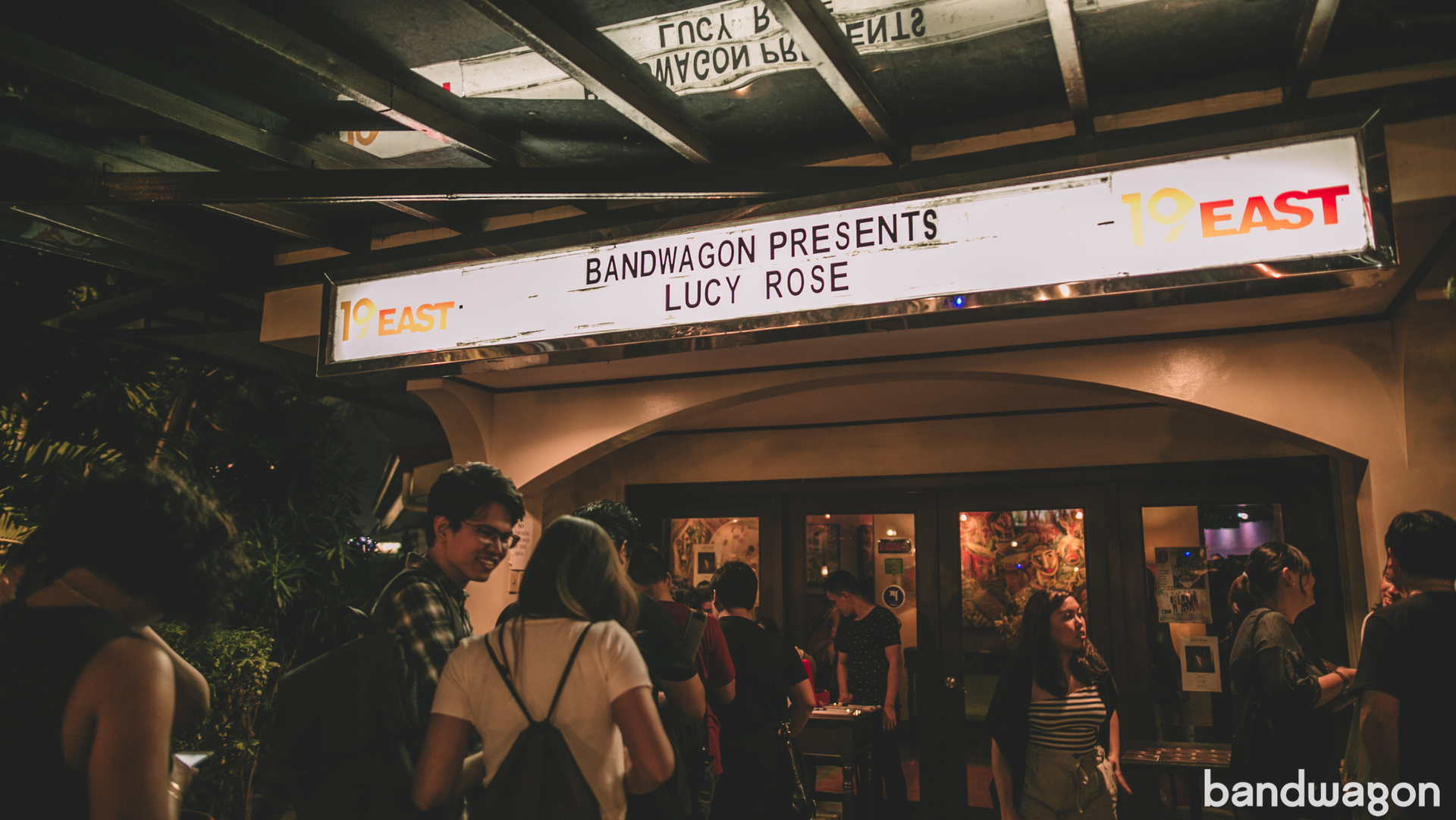 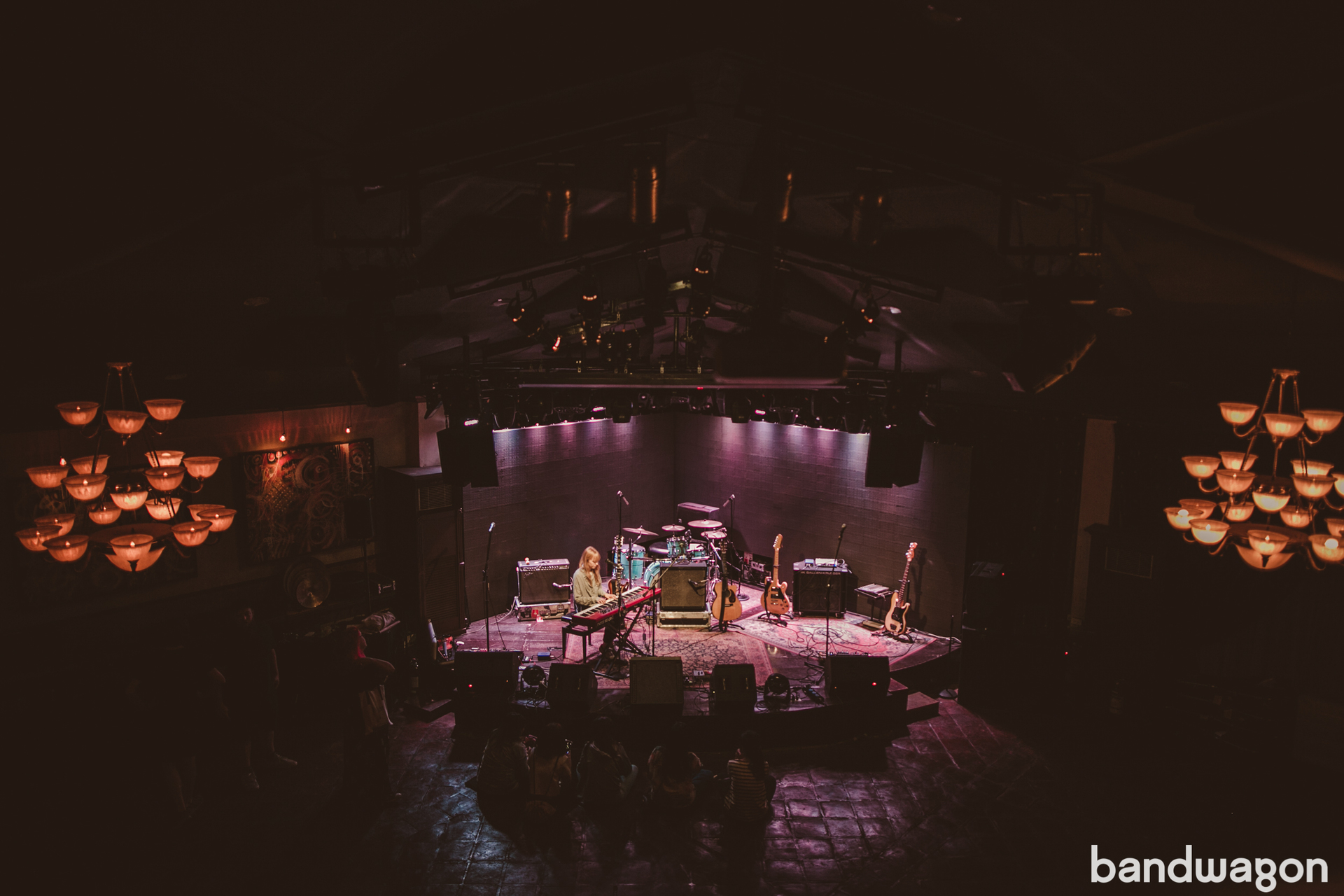 Six early birds came to the venue as early as 5PM, prompting Lucy to invite them inside for her soundcheck. 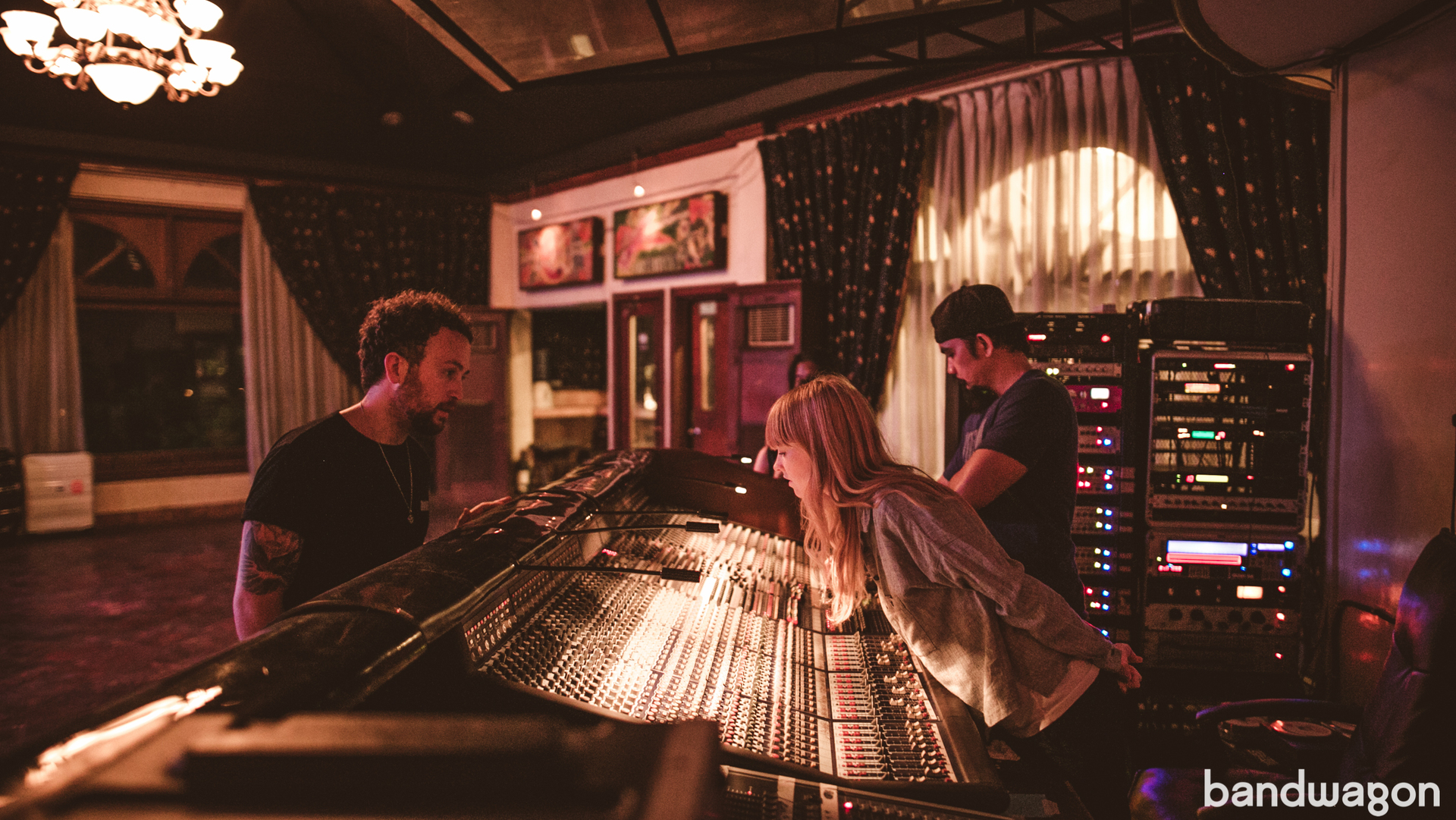 Lucy alongside husband and manager Will Morris make sure the sound is in order for the night’s performance. 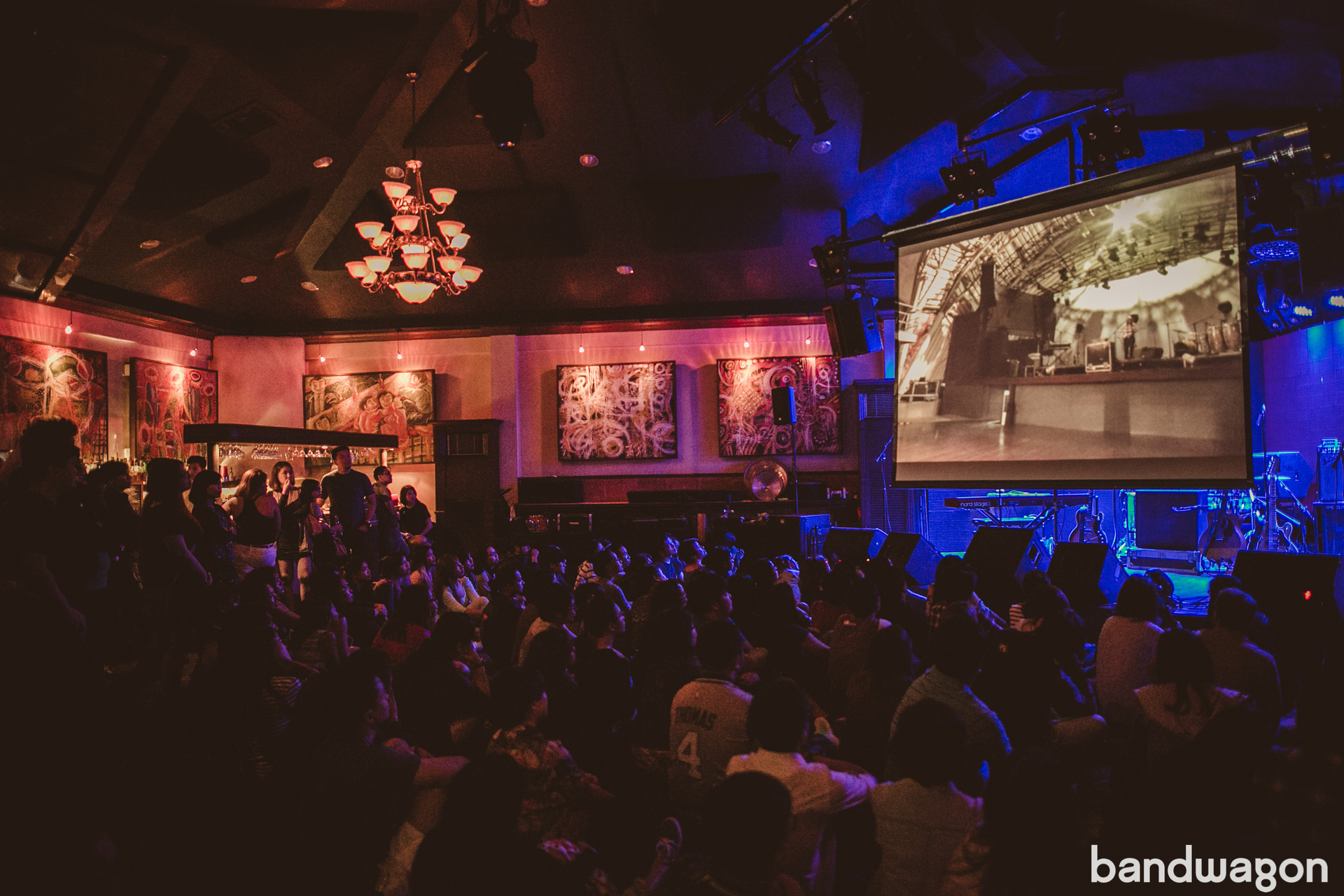 Before Lucy takes the stage, fans gather and sit on the cozy floors of 19 East for the screening of Something’s Changing. 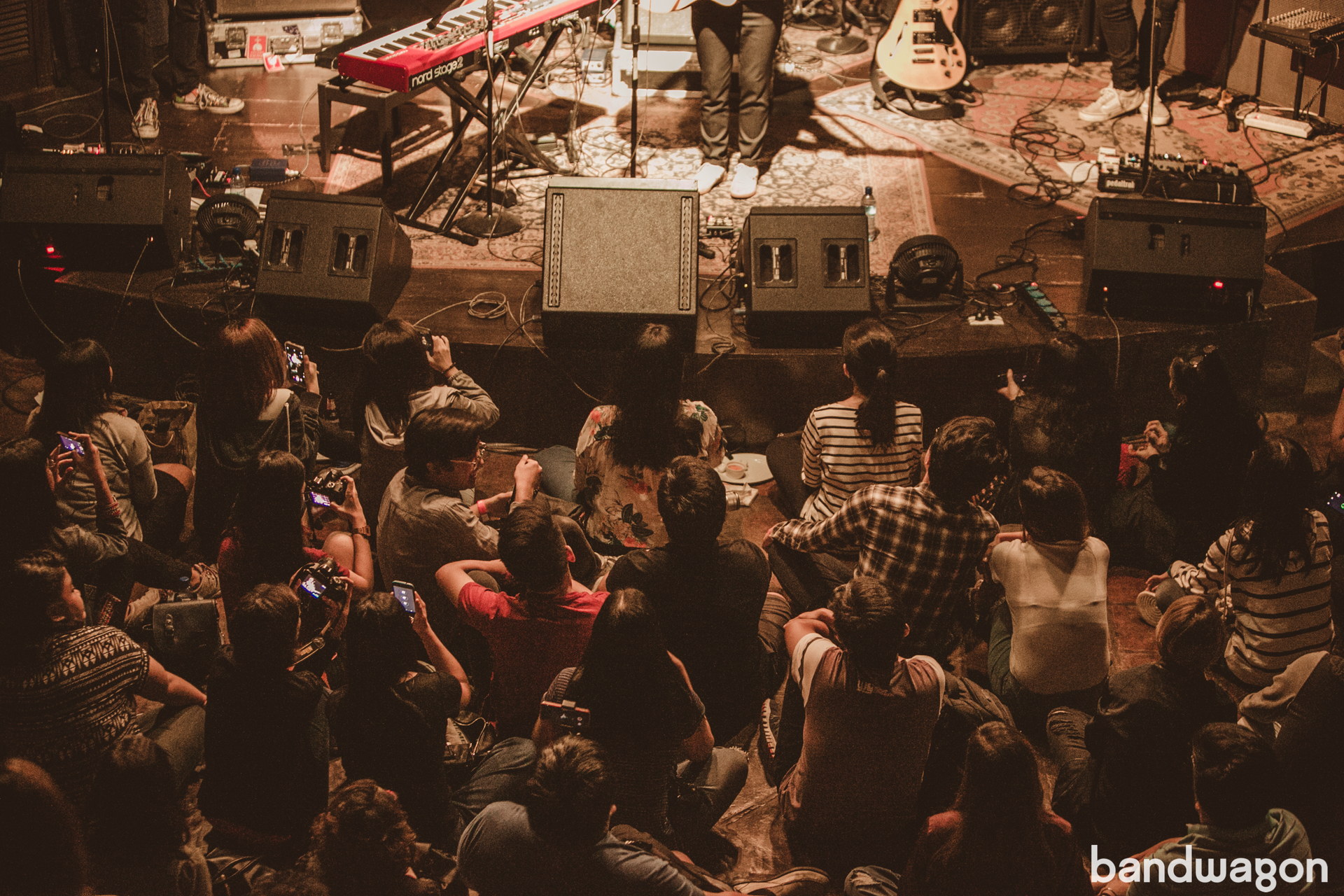 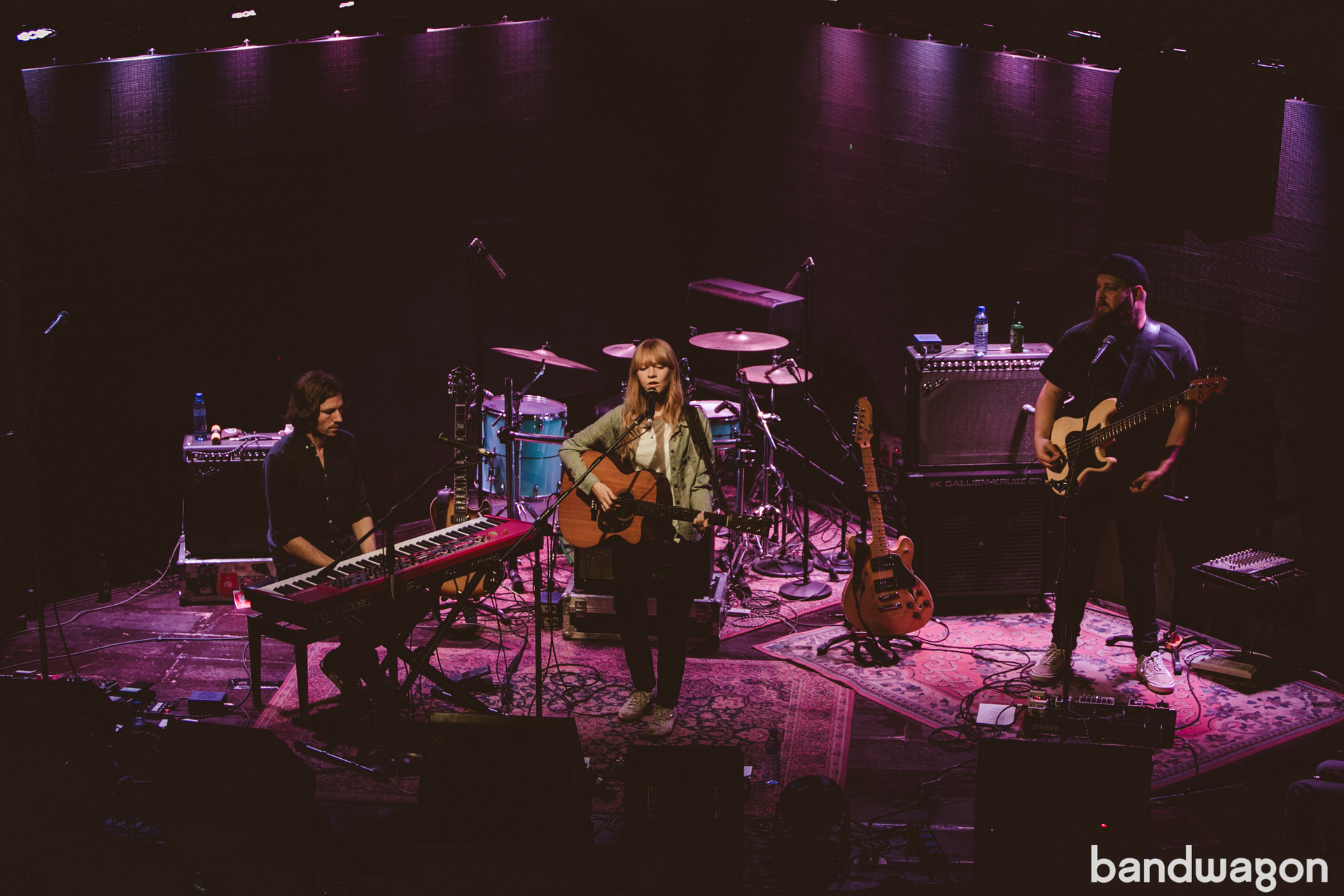 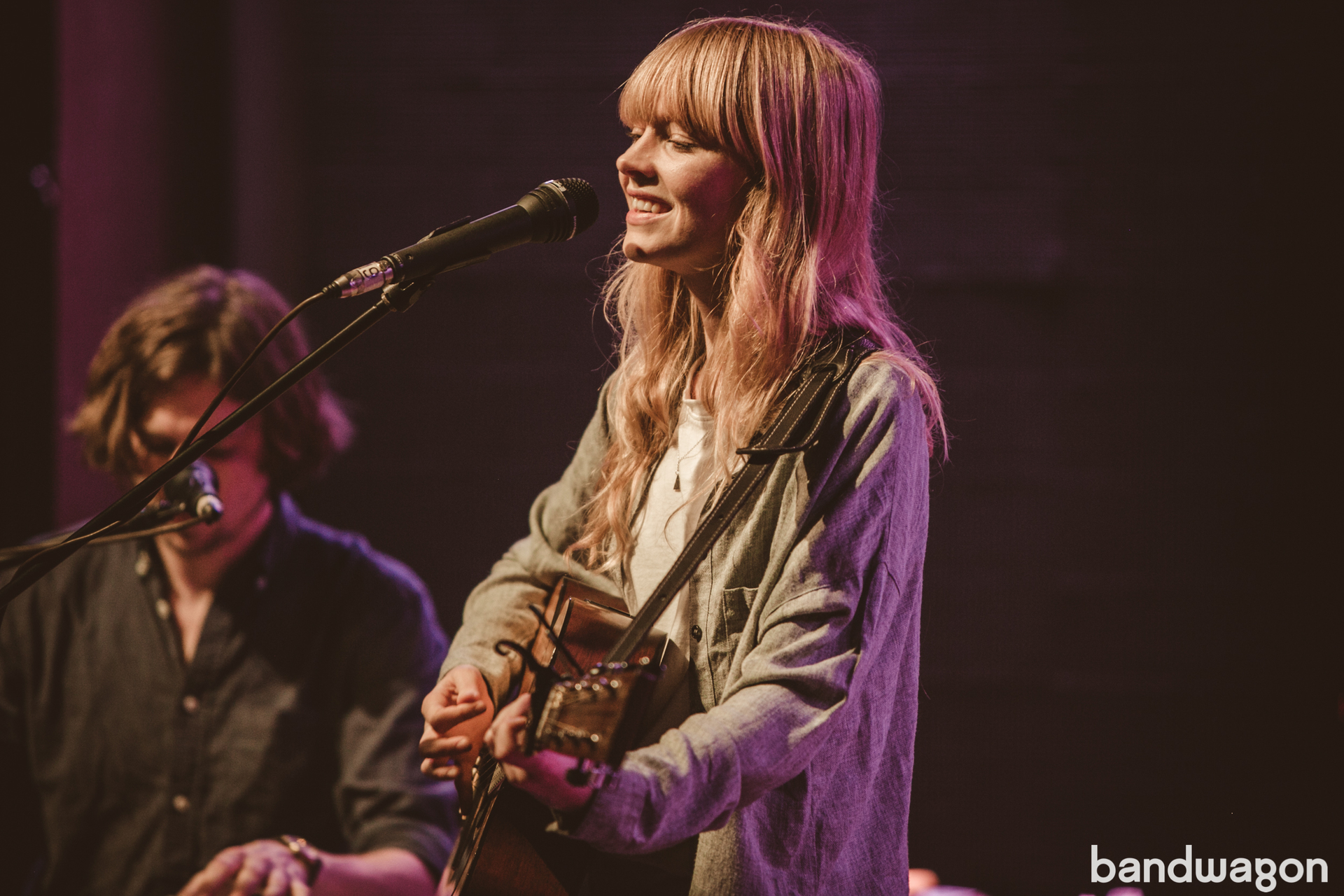 Lucy mentions the effect Joni Mitchell has as a musician, and wishes that if she were capable of doing the same, even by just a little bit, then she'd be okay. 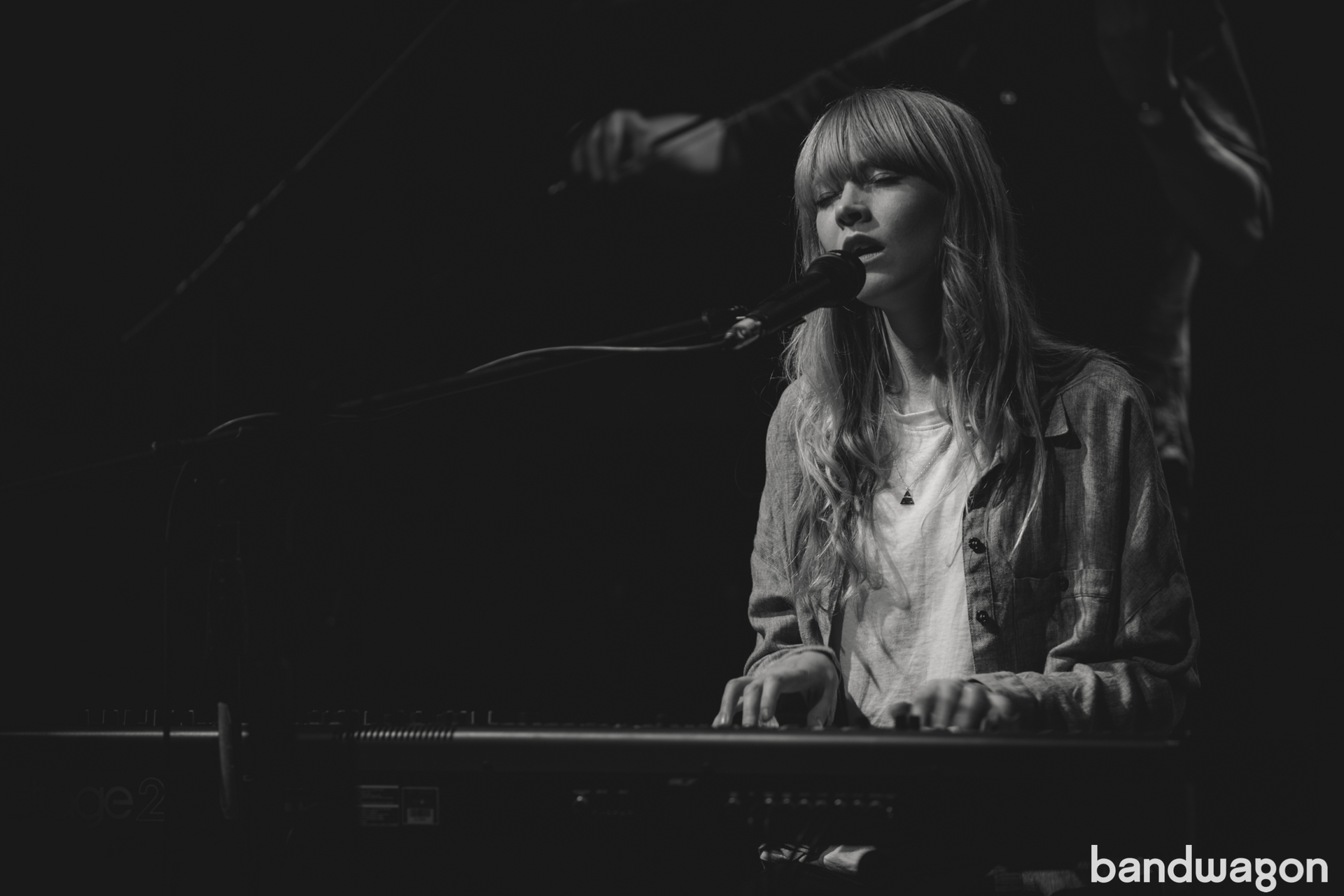 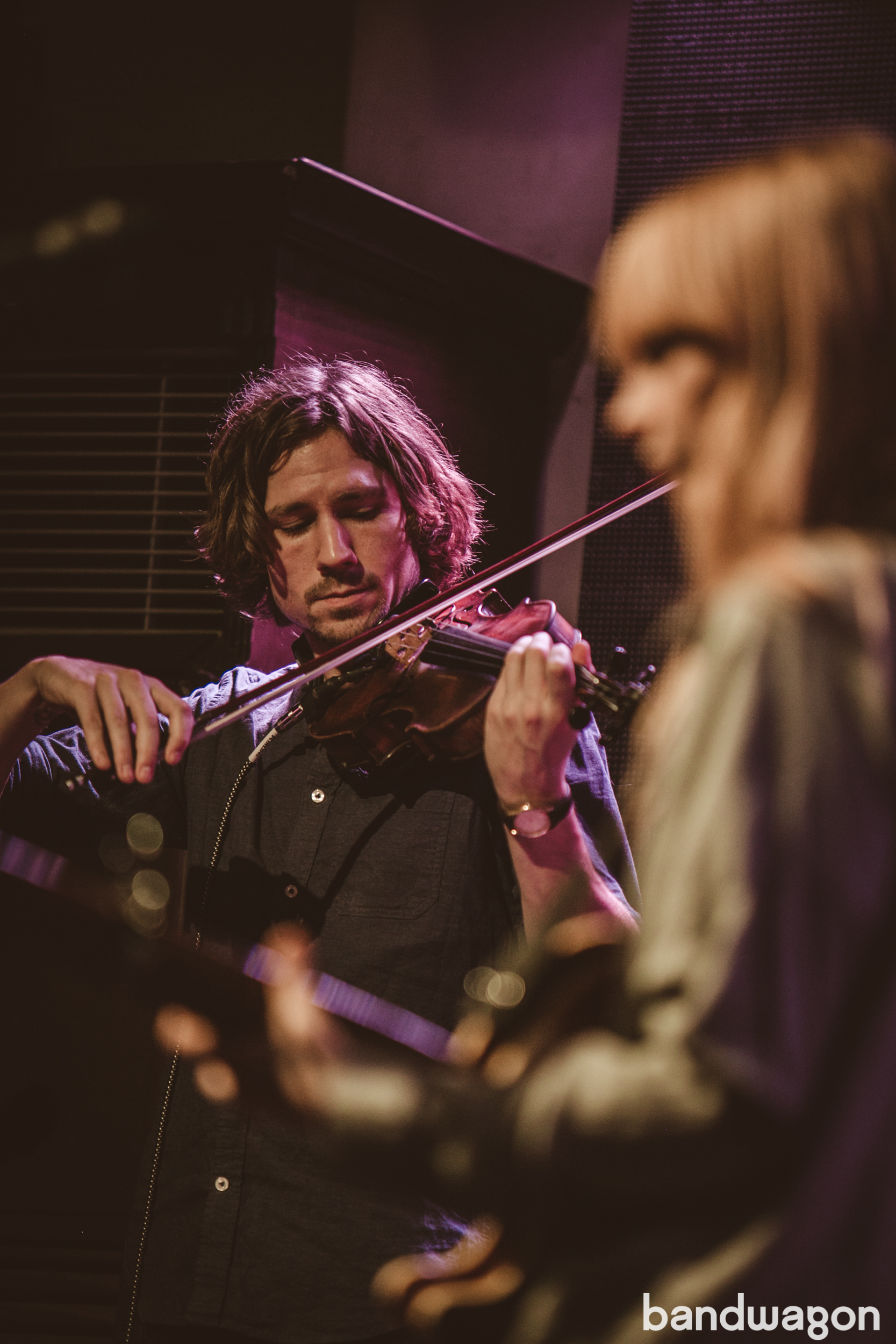 Andrew Stuart-Buttle performs on the keys, guitar, and violin, parts of which he even composed for the record. 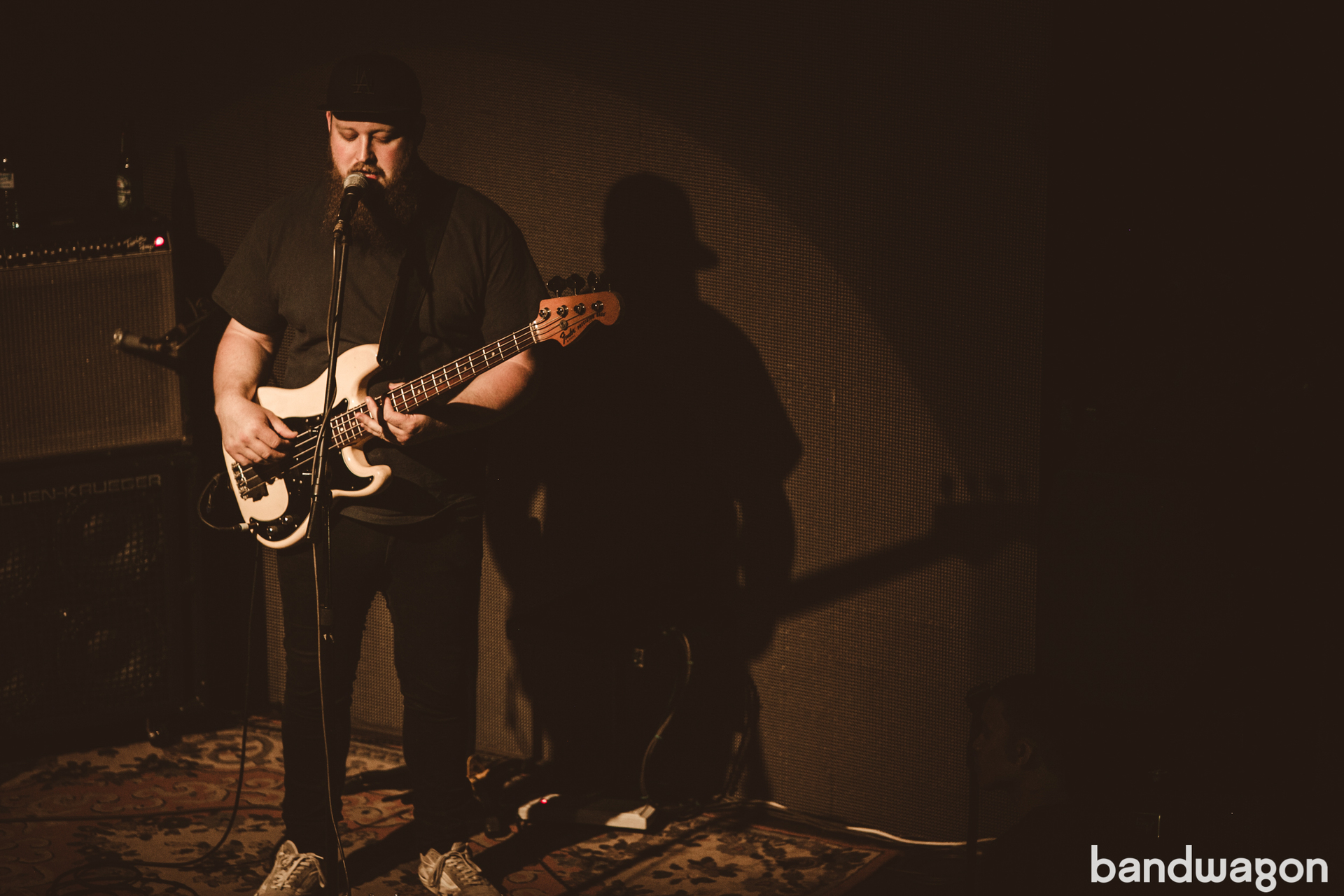 Joining Lucy on the bass and guitar is Ben Daniel. 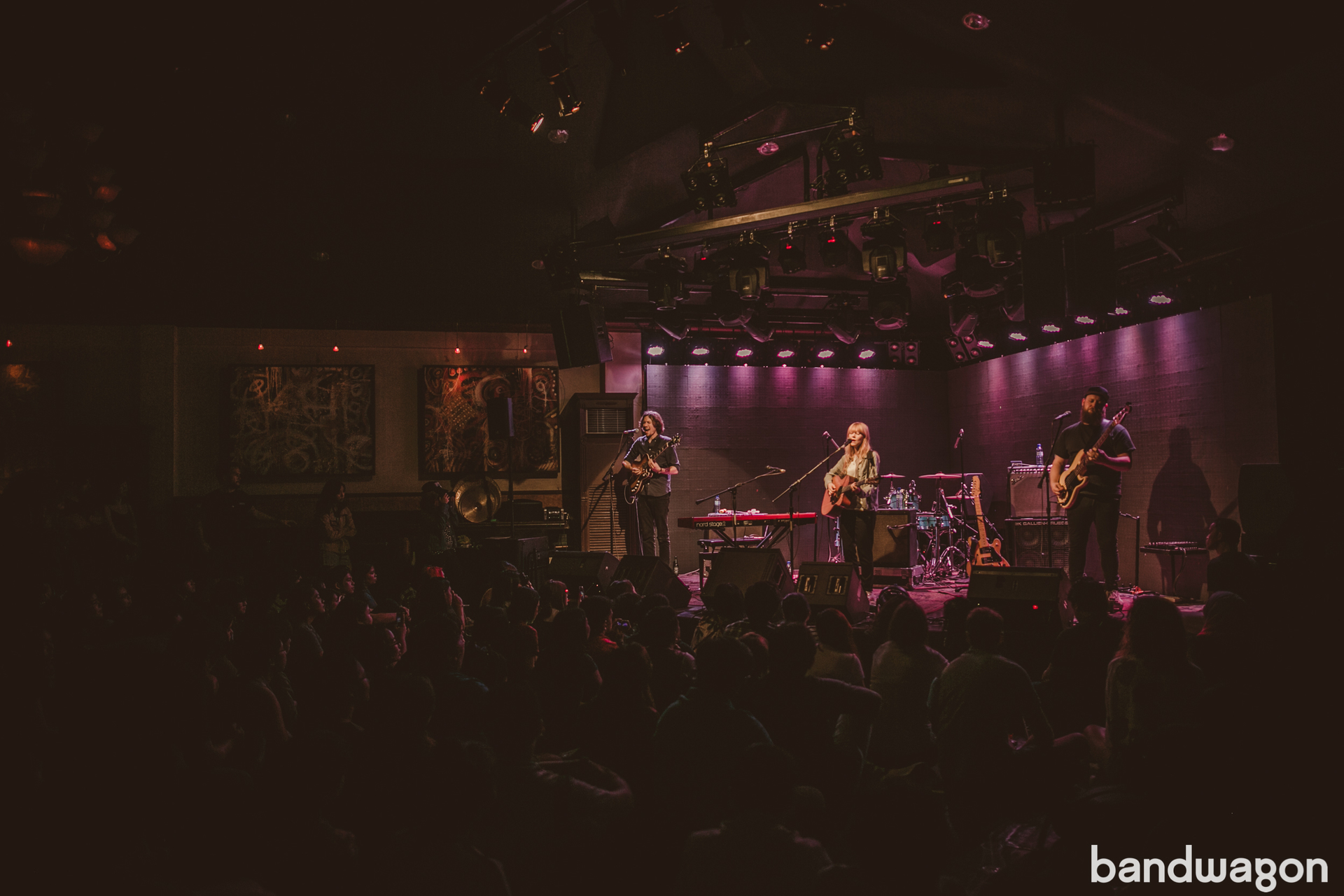 Both session musicians also lend their back-up vocals and harmonies to the night’s performance. 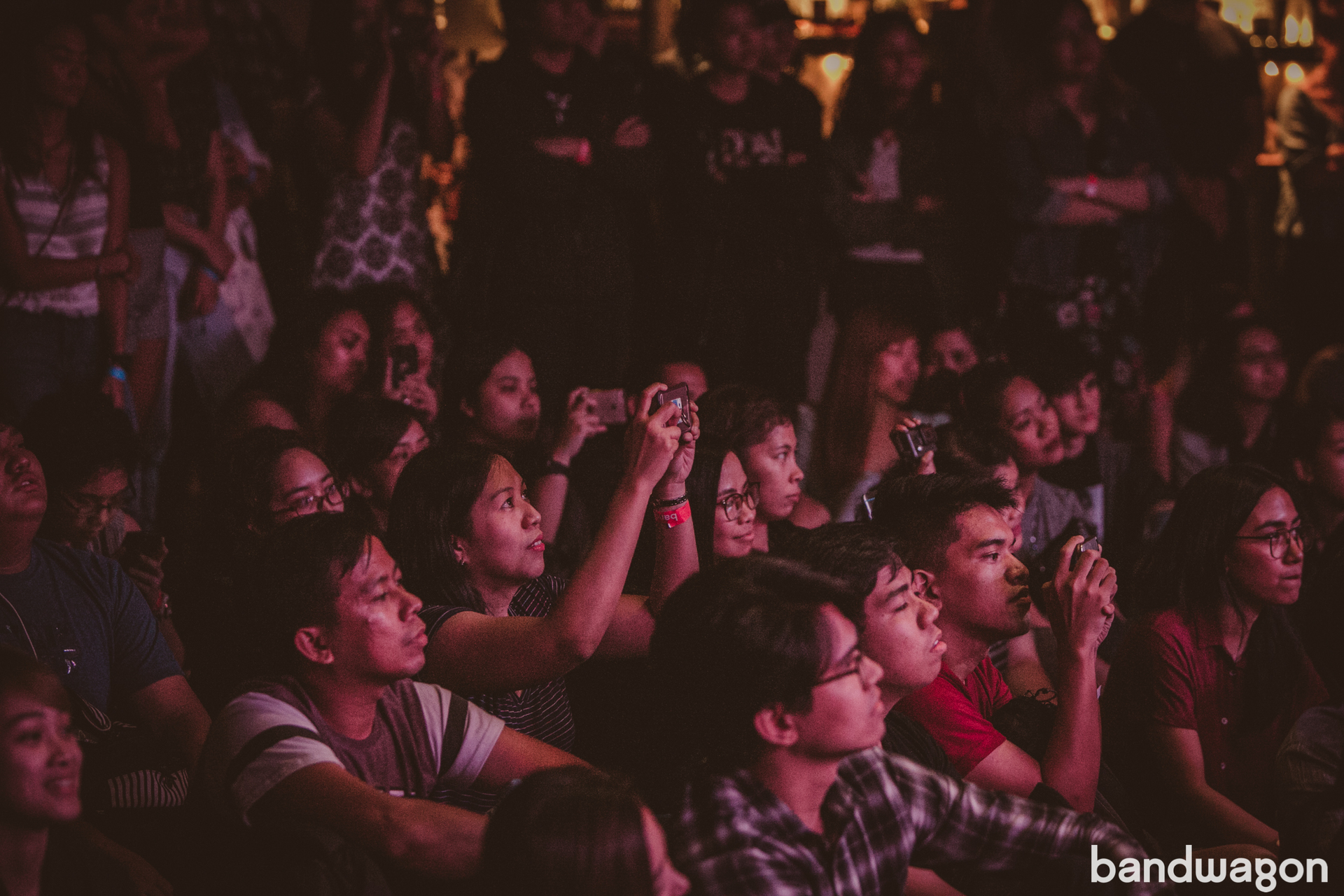 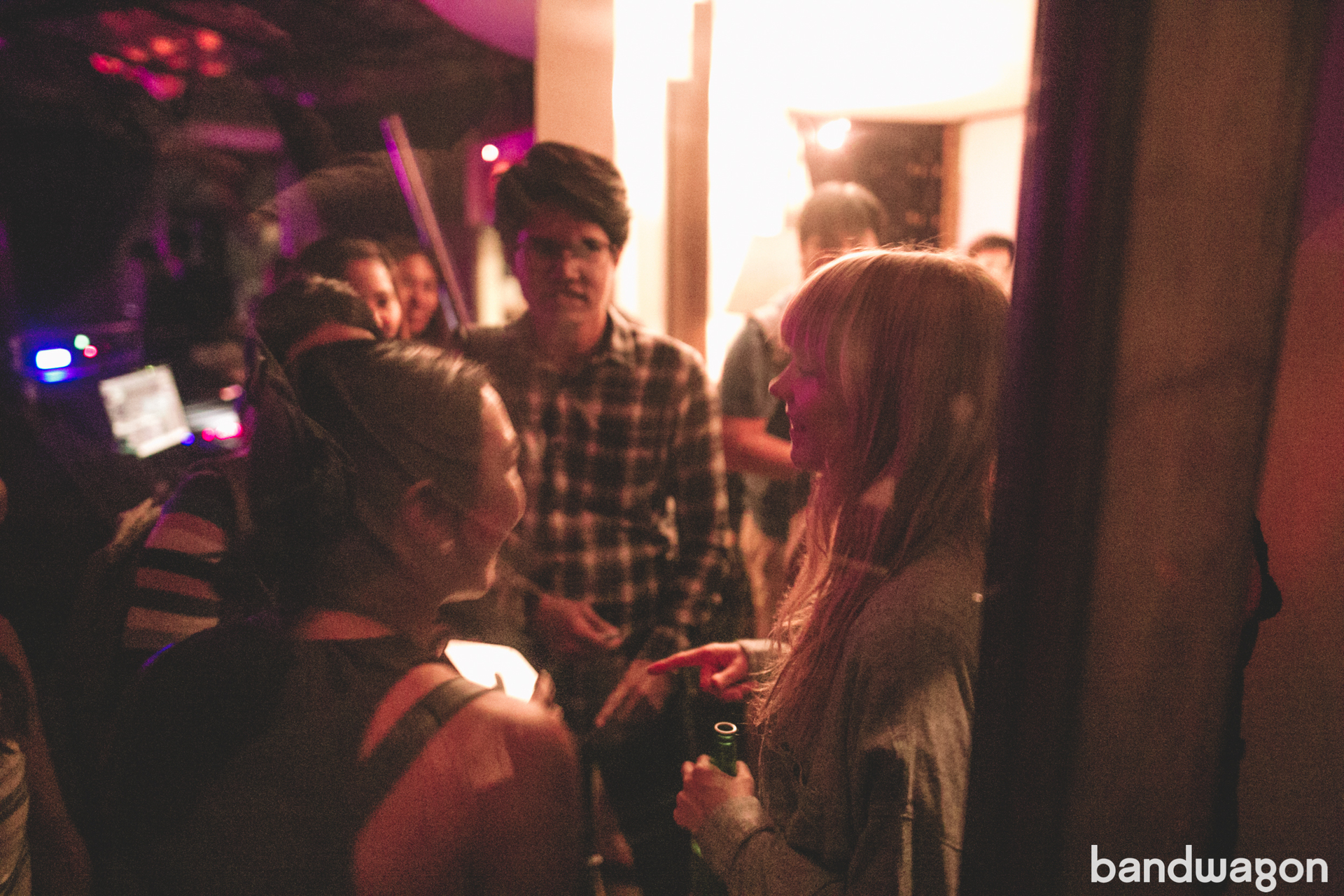 Singer-songwriter Reese Lansangan, and The Ransom Collective’s Leah Halili come out and wait to meet Lucy after the show. 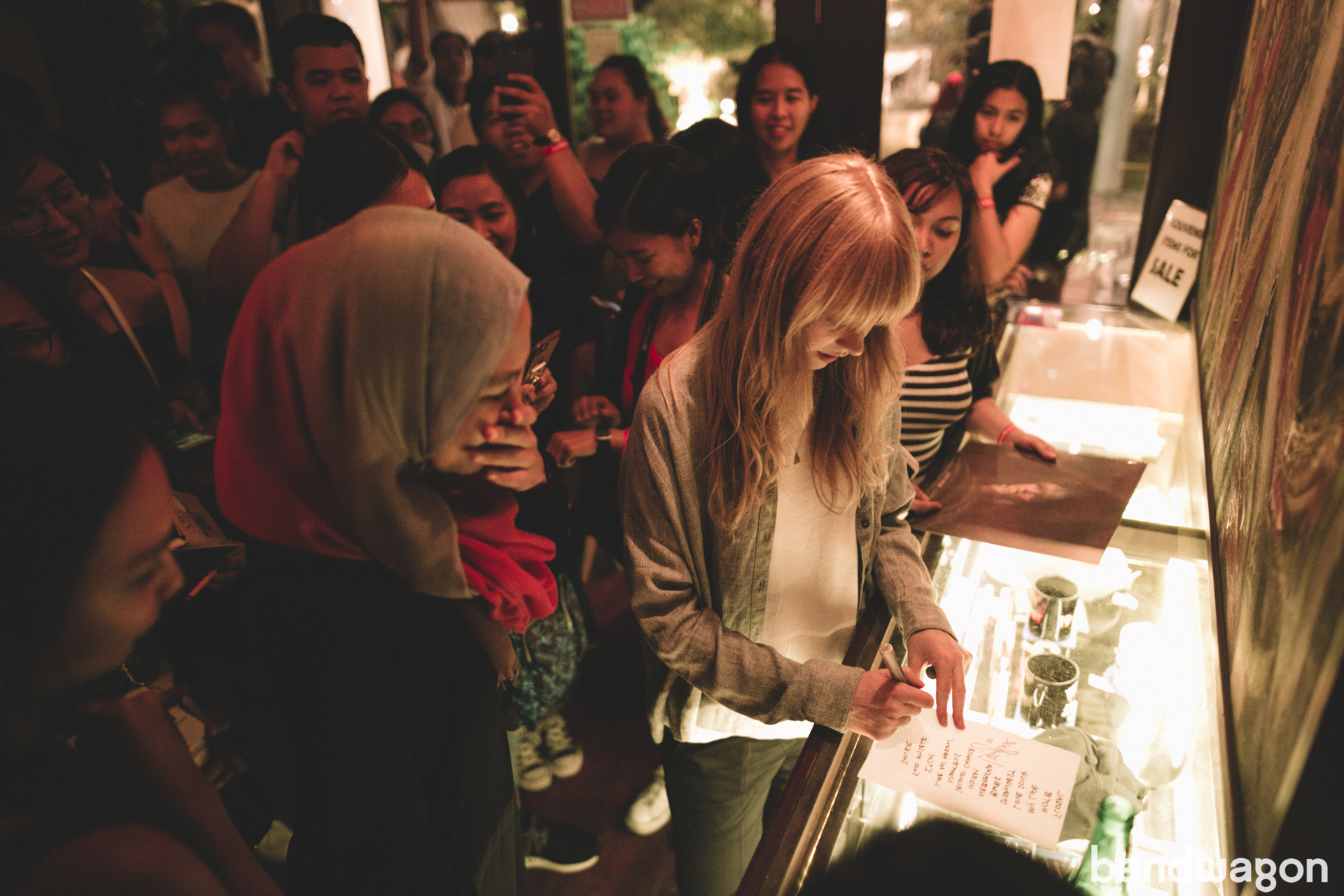 A fan who flew in from Yogyakarta, Indonesia, meets Lucy and has her sign her set list. 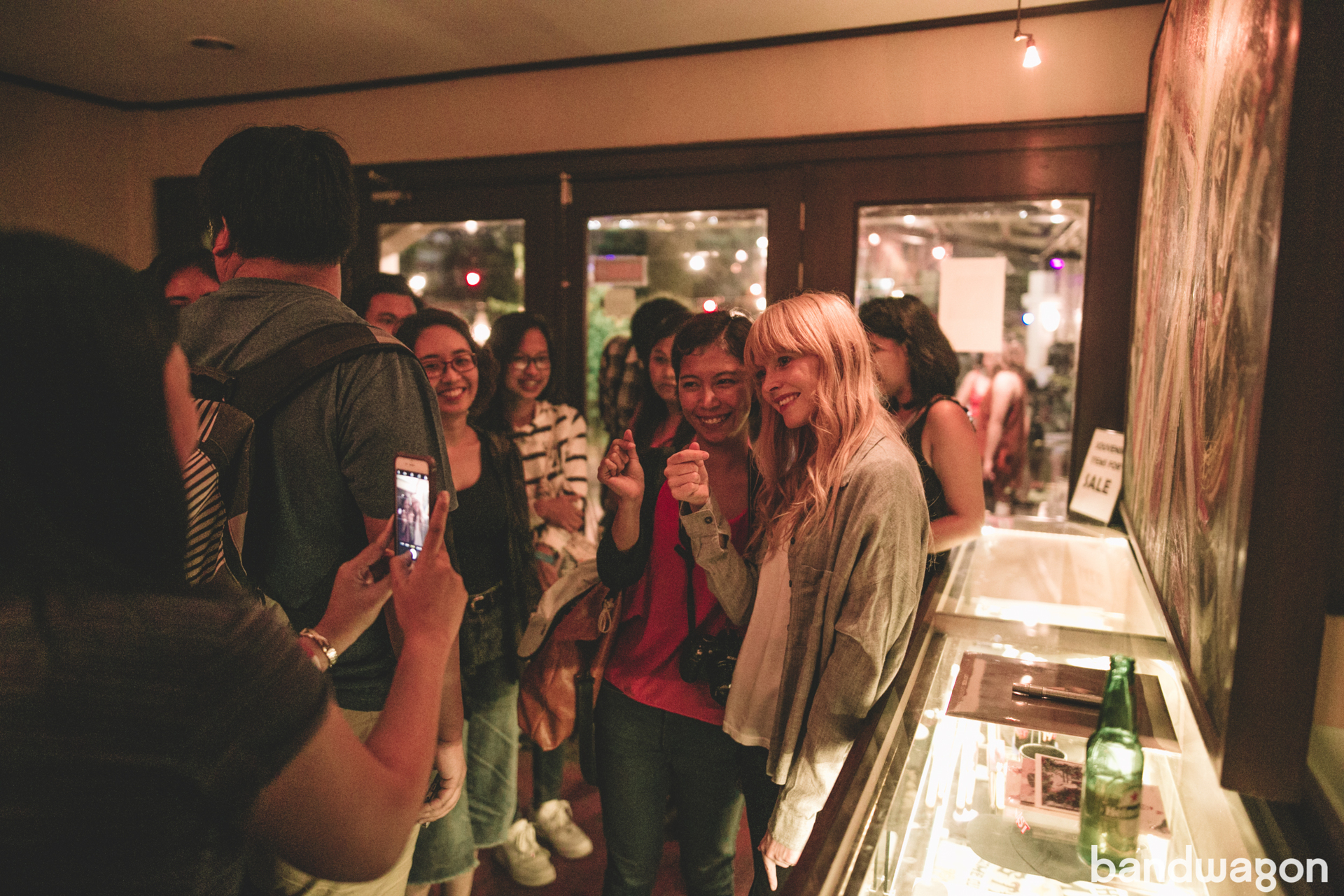 Some fans introduce Lucy to the finger heart for a photo. 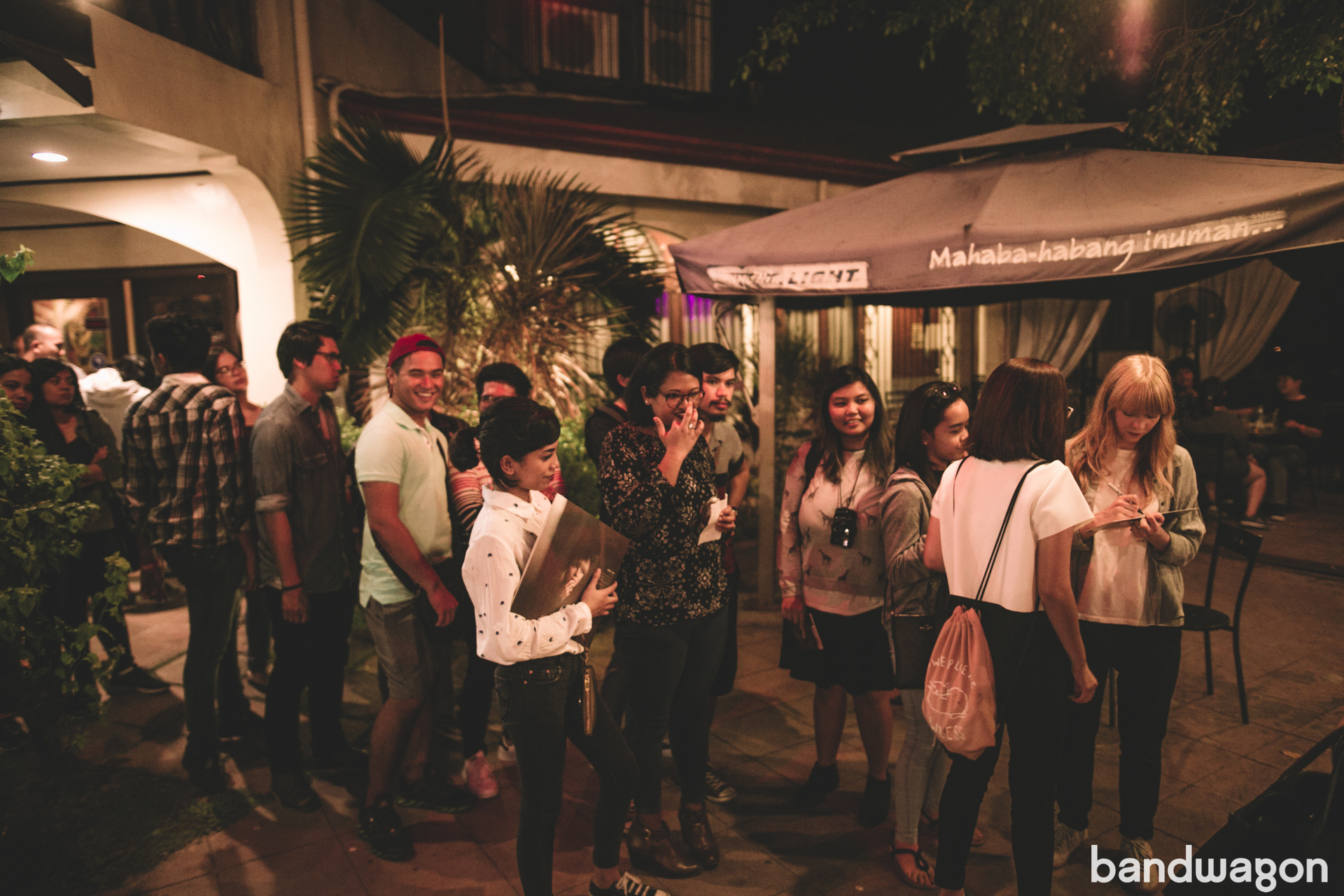 With fans cramped and lining up inside the venue, Lucy decides to take it to the garden for a wider space and some ambient lighting. 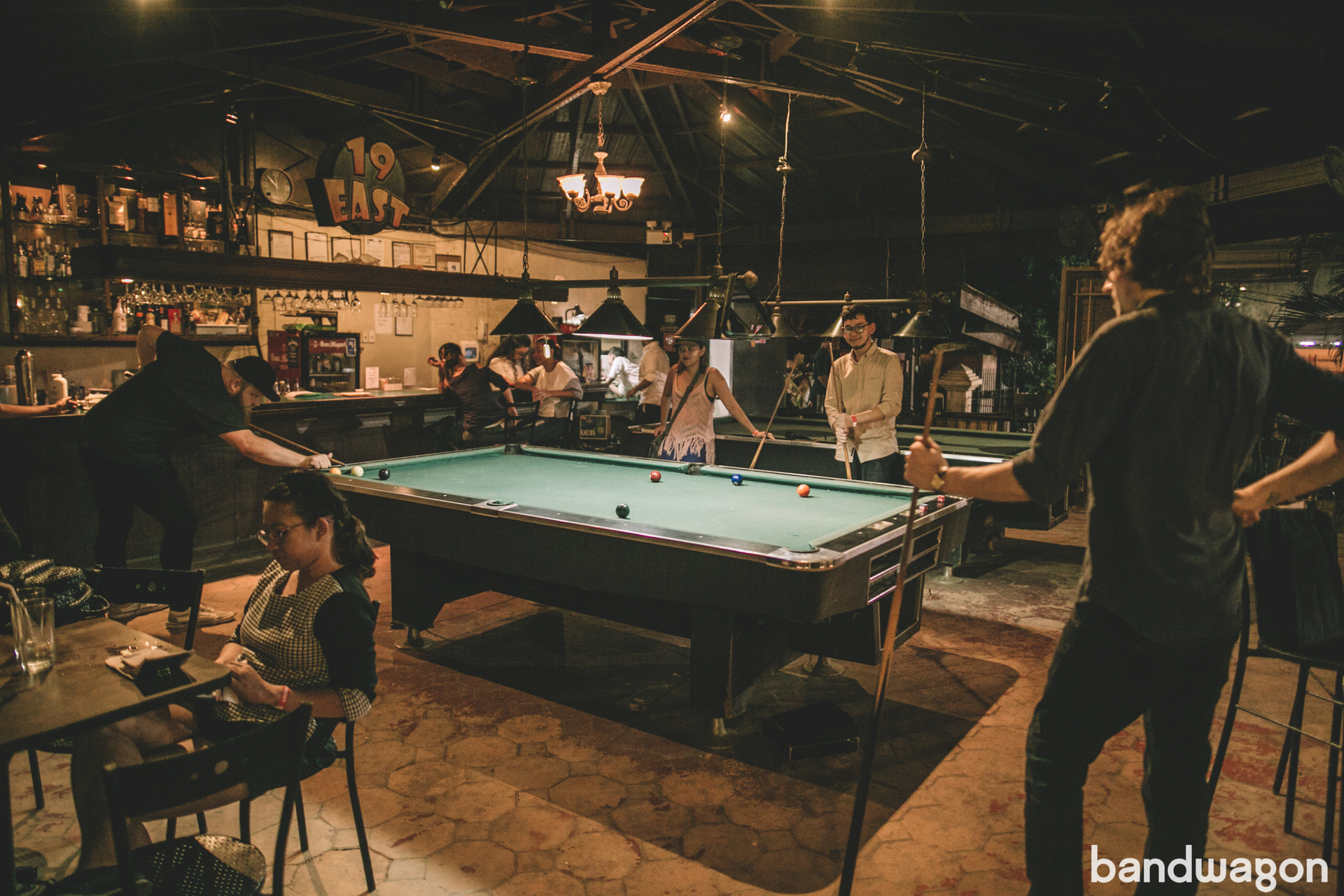 While Lucy attends to her fans, the boys play pool a couple of yards away. 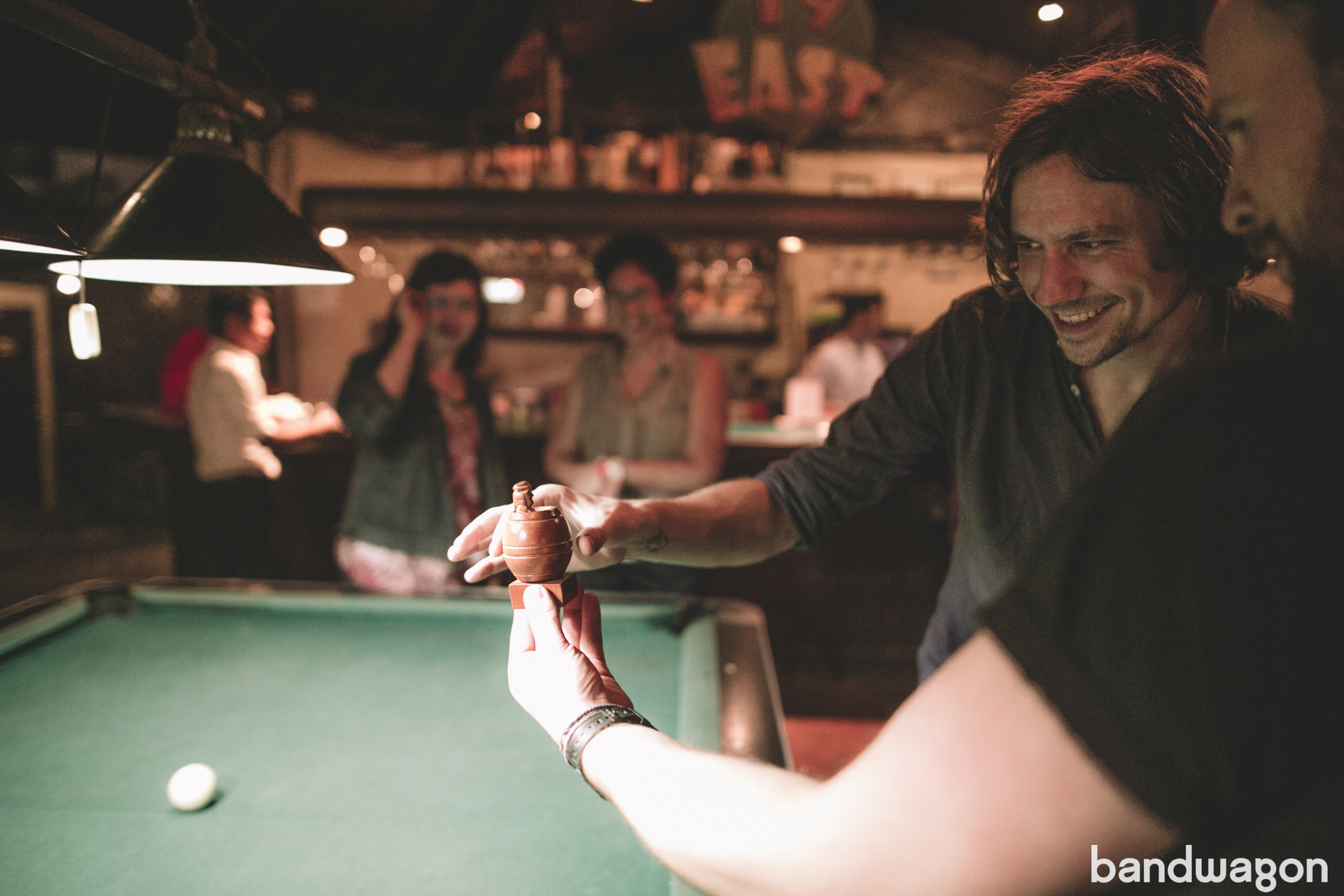 A fan gifts Lucy with the infamous barrel man from Baguio, much to boys' amusement. 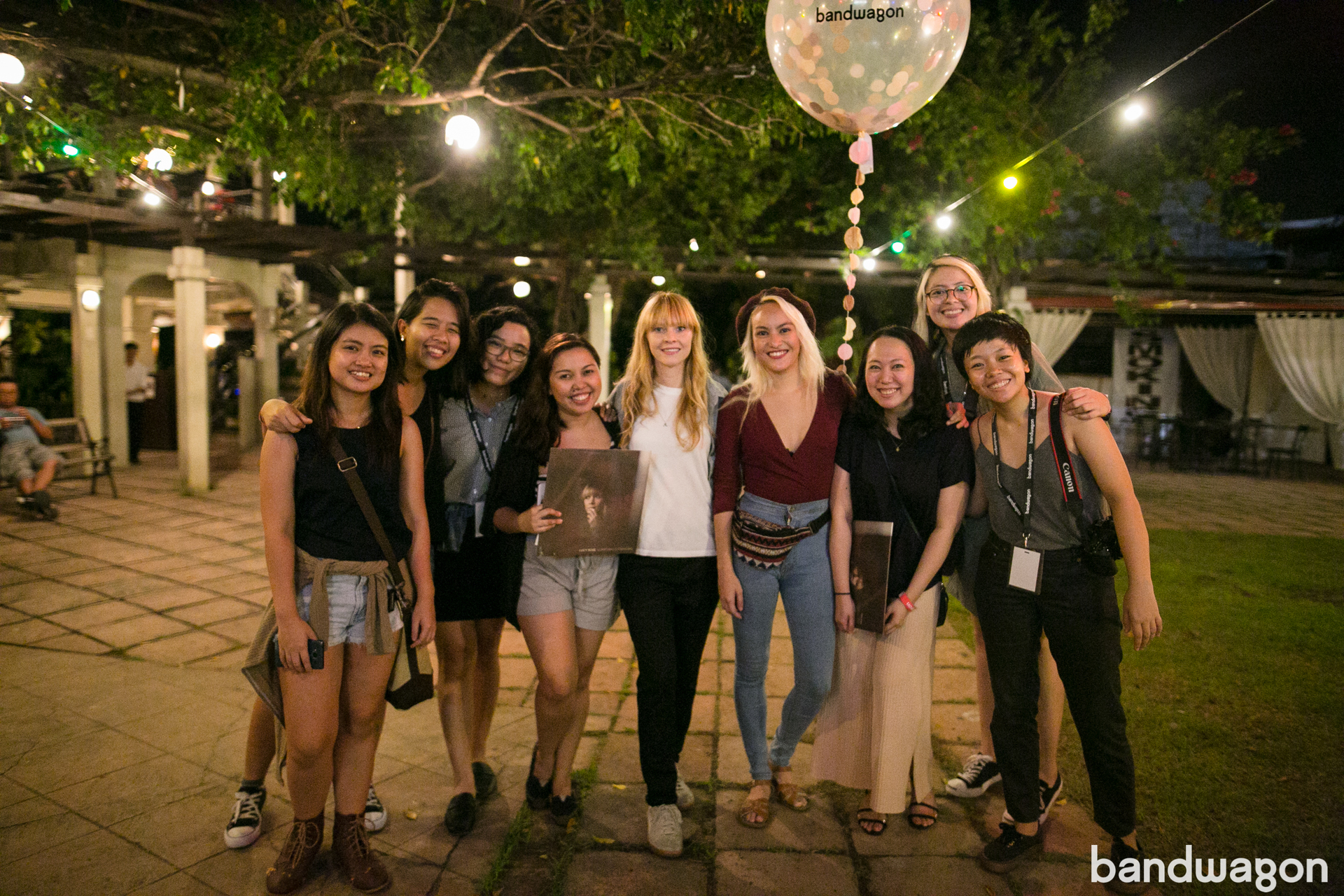 After the line of fans subsides, Lucy takes a photo with the girls of Bandwagon Philippines, the team that made this all possible.

Were you at the Bandwagon Live: Lucy Rose Manila Cinema Tour? Please send us your feedback by answering this post-event survey!