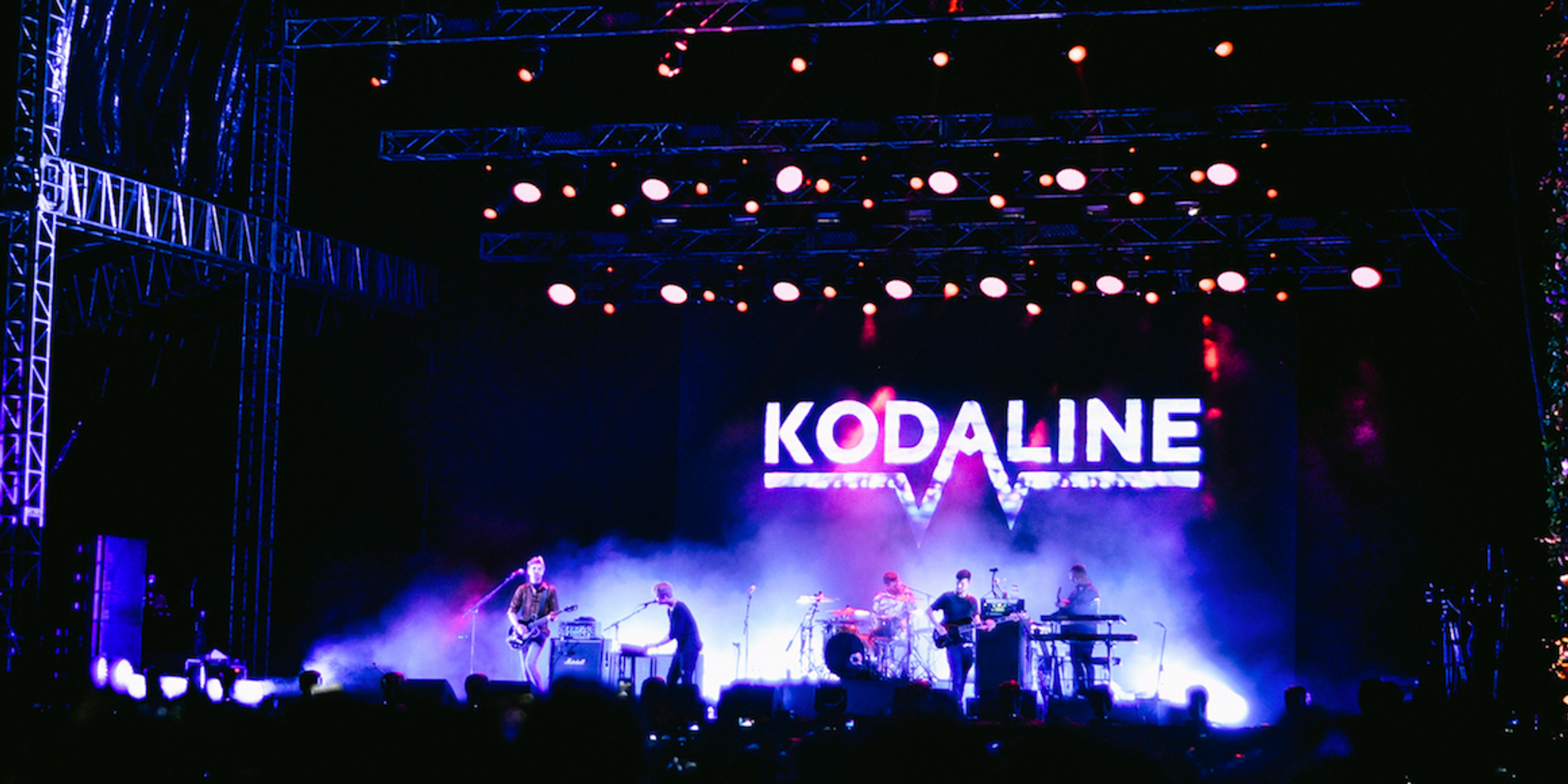 Kodaline just announced that they are finally coming to Manila next year to co-headline Wanderland 2018. The band was in Asia earlier this year, when they stopped by Kuala Lumpur for Good Vibes Festival, and Jakarta for We The Fest. (Watch the band's reaction when they receive a famous barrel man from a Filipino fan.)

Kodaline respond to fan questions about touring, songwriting and more

The Irish act will join FKJ, Lauv, IV of Spades, and Wanderband 2018 winners, Basically Saturday Night and runner-ups, Carousel Casualties on the line-up.

Singer-songwriter QUEST and Filipino indie folk-pop nine-piece Ben&Ben will also be performing at the festival.

Earlier this week, the festival announced that Sandwich had to pull out of the event due to sponsorship issues.

Wanderland Pixels is happening on March 10, 2018 at the Filinvest City Event Grounds.

Tickets are on sale now via SM Tickets. Get tickets here.