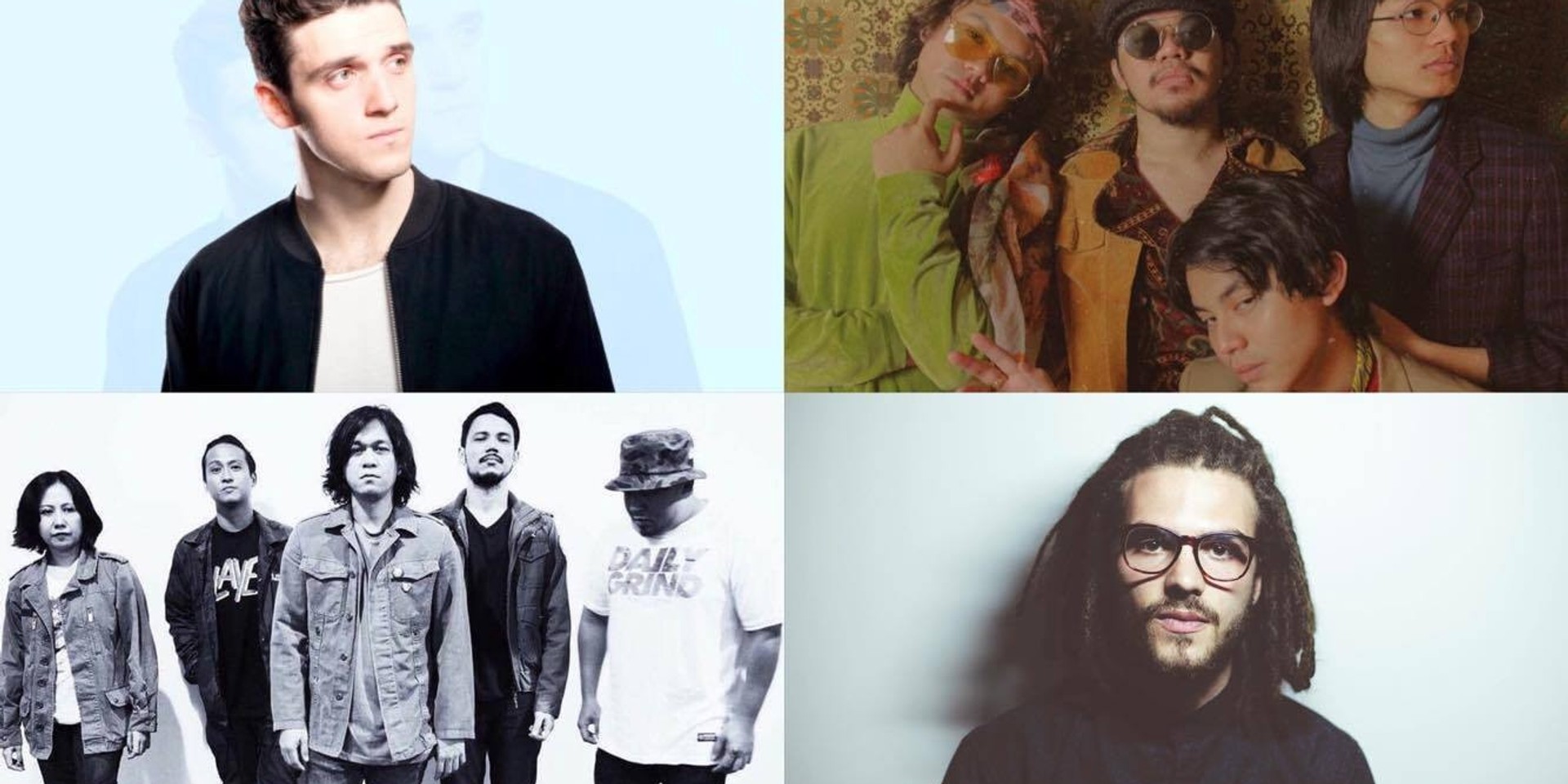 After posting clues on their social media pages, Wanderland have officially announced the first four acts of their 2018 edition.

Representing the homegrown acts are alternative rock band Sandwich and funky four-piece IV of Spades, who shared the same stage for Phoenix Night. American singer LAUV (who will be making his Asia debut as an opening act for Ed Sheeran), and multi-instrumentalist and singer FKJ a.k.a. French Kiwi Juice (who has been to the Philippines several times for Malasimbo in Puerto Galera and Lio Beach Festival in El Nido) are also set to join Wanderland's 6th year.

On March 10, 2018, the Filinvest City Event Grounds will transform from this year's Jungle into 2018's 8-bit world - Wanderland Pixels.

Tickets are on sale now via SM Tickets.

Wanderland is an annual music festival by Karpos Multimedia.