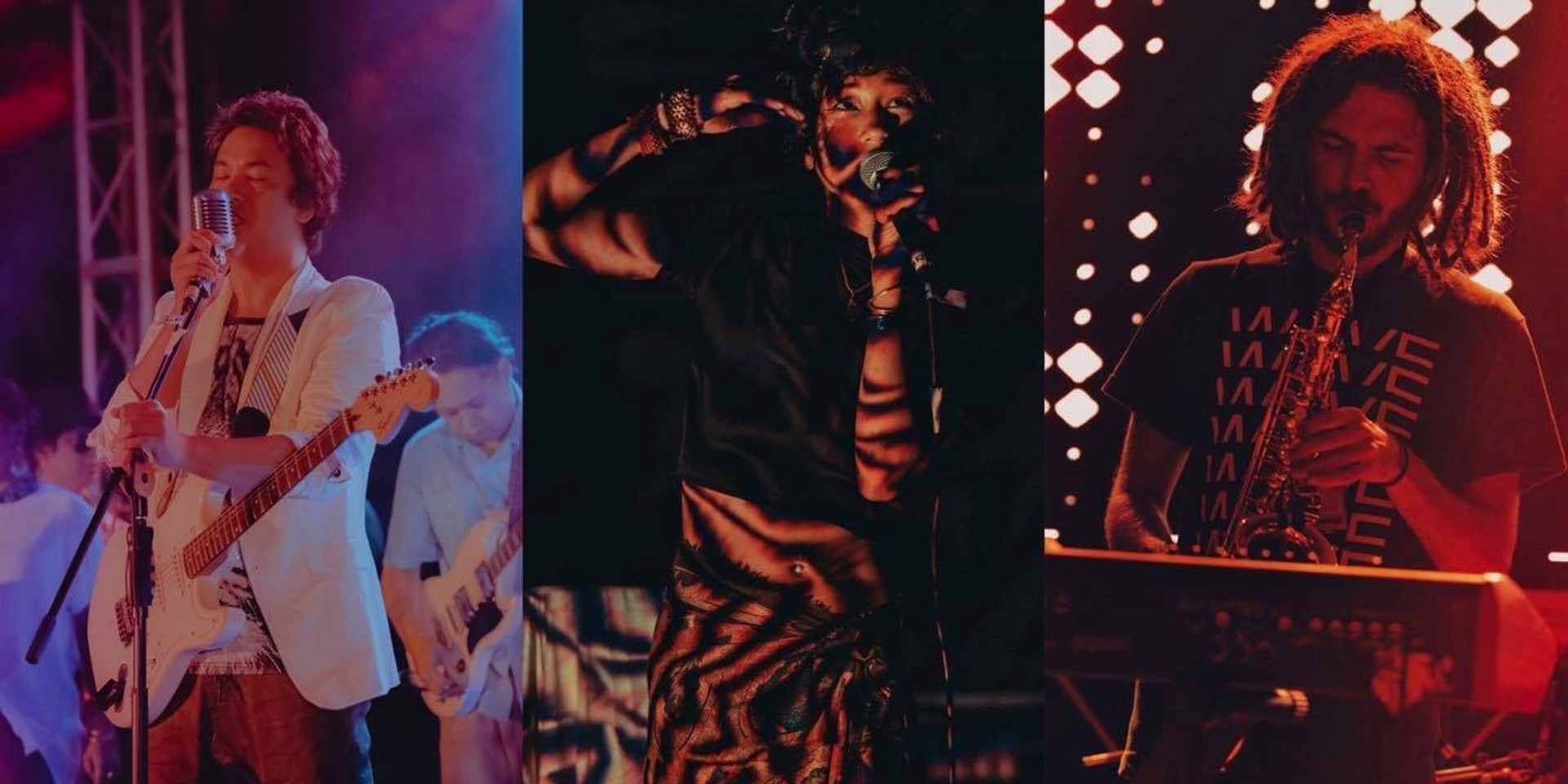 Google “Philippines,” click on Images, and discover how it is undeniable that El Nido has put our country on the (online) map. But while the rest of the world may have witnessed this blissful beauty at its best, those who attended the Lio Beach Festival last June 9 to 11 got a glimpse of its face that not everybody gets to see. And now, we live to recount the tale.

See, El Nido is not and will never be ugly, with its awe-inspiring limestones and its breathtaking beaches. And if it’s world-class accommodation you’re looking for, Ayala Land’s Lio Tourism Estate is the bang for your buck…and they haven’t even finished construction yet. But inasmuch as we want to be the eternally sunny nation the Internet paints us to be, experience will tell you that the Philippines can be as wet as your face after listening to and digesting Harry Styles’ From The Dining Table one too many times (which you actually may catch him perform live next year…or maybe not.)

So when the rain decided to come out and party with us the afternoon on the first day of the festival, we got very worried about the musical performances that would have taken place that night, especially since the stage was originally set up without protection against this type of weather.

Day One: A test of faith 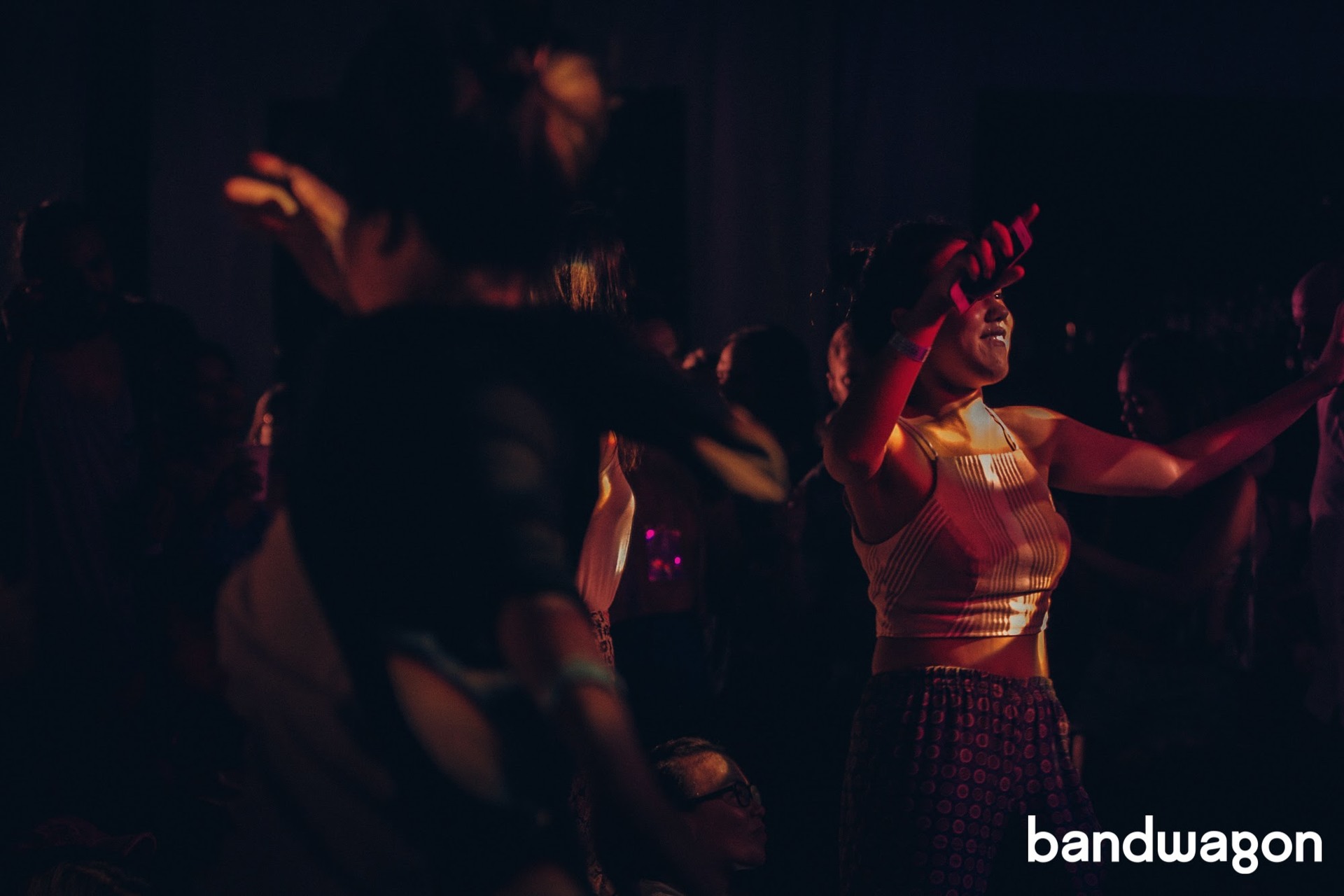 Despite the understandably long delay, though, that Friday night had a tent full of people, a basic stage accentuated by the most beautiful backdrop of coconut trees, and two truly amazing acts that reminded the festival goers why Lio was still the best place to be at this year’s Independence Day weekend. Laneous was the perfect moodsetter after the heavy downpour. And then, there was Cory Henry and the Funk Apostles. 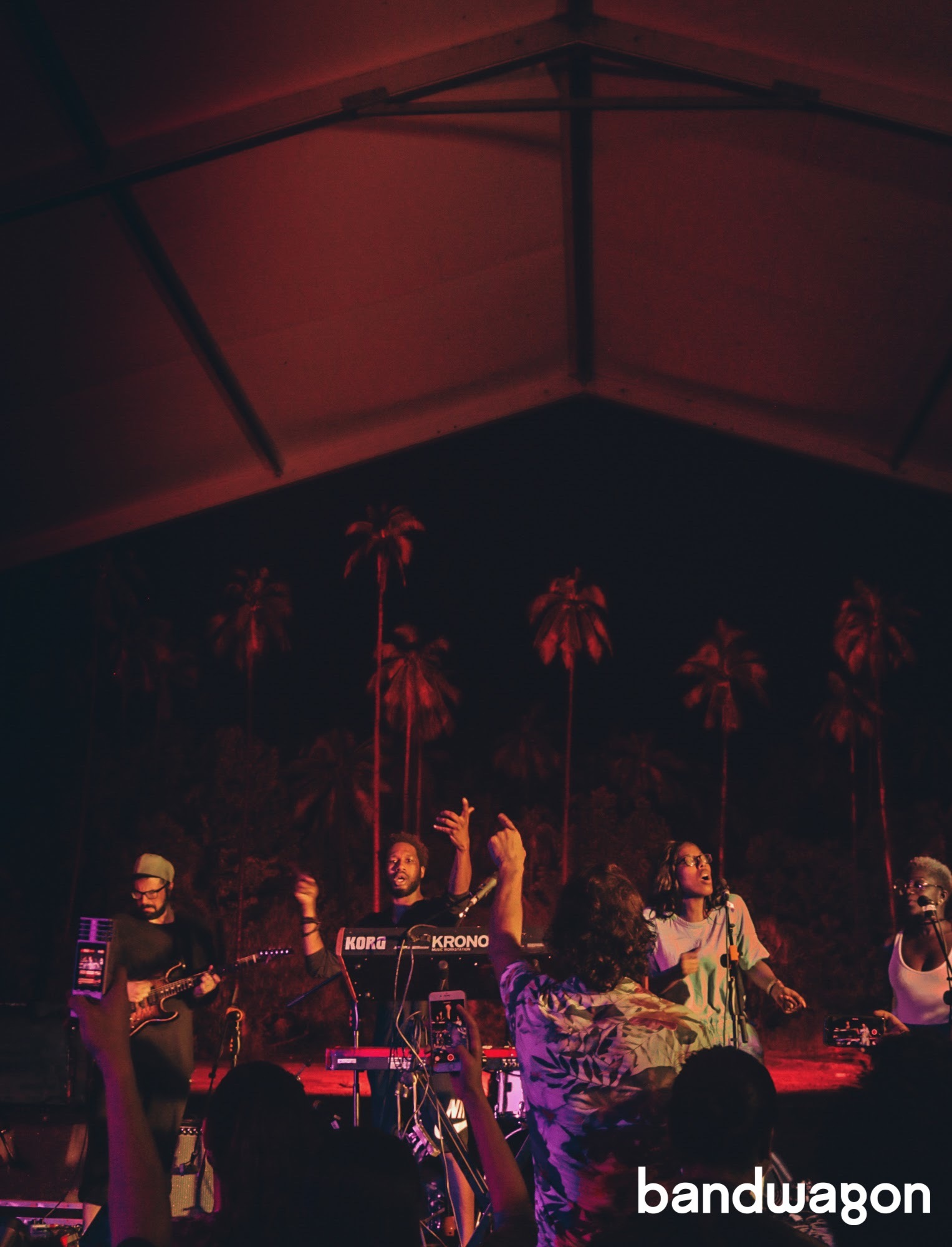 From the moment they stepped onstage for their sound check up until the very last second they were playing, the group had everyone swaying to their beat. It didn’t matter if the song was a cover (Signed, Sealed, Delivered) or an original (Out of Hell); their performance was so powerful that it felt as if energy was being sucked out of you only to be thrown back to you in the form of glorious music. 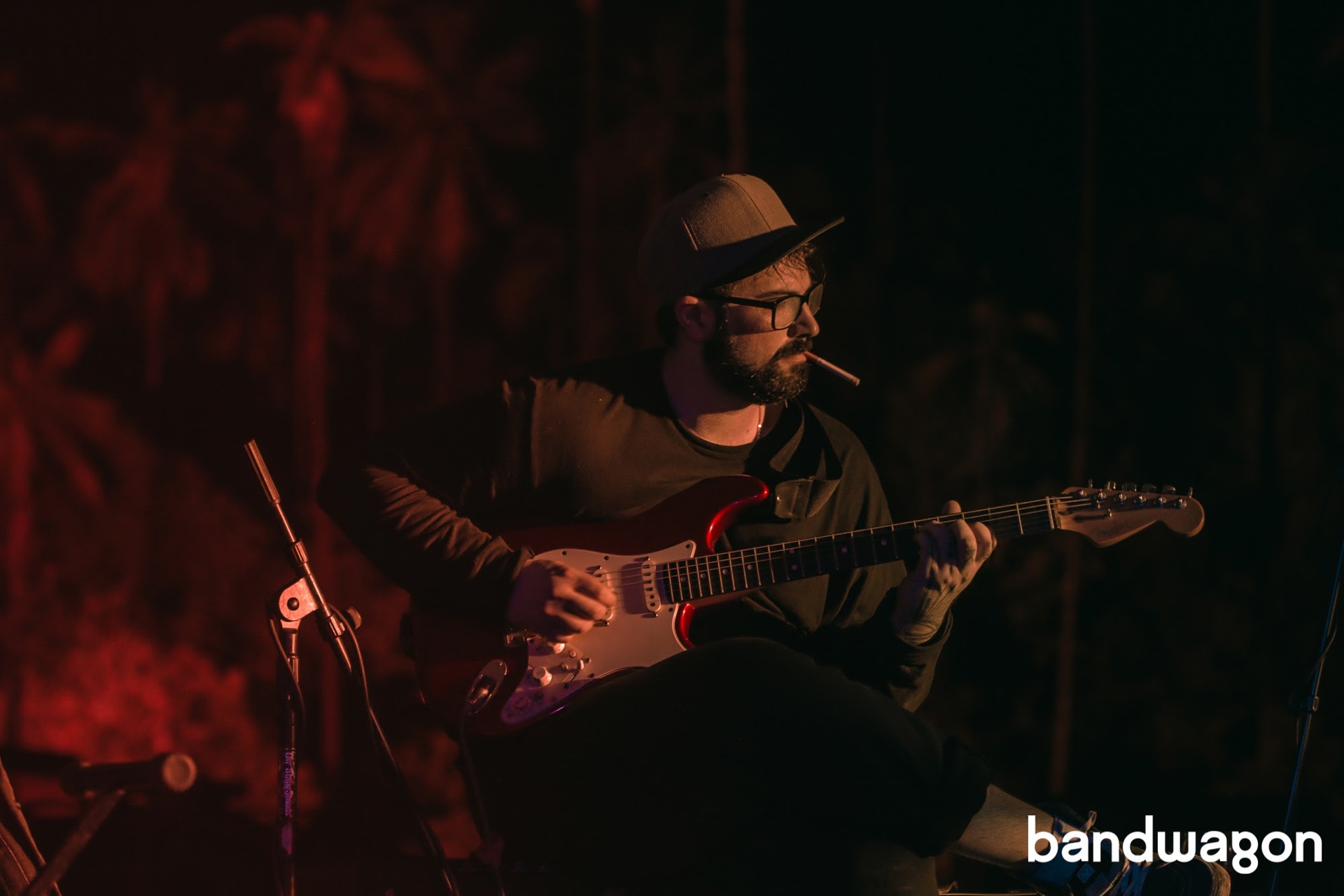 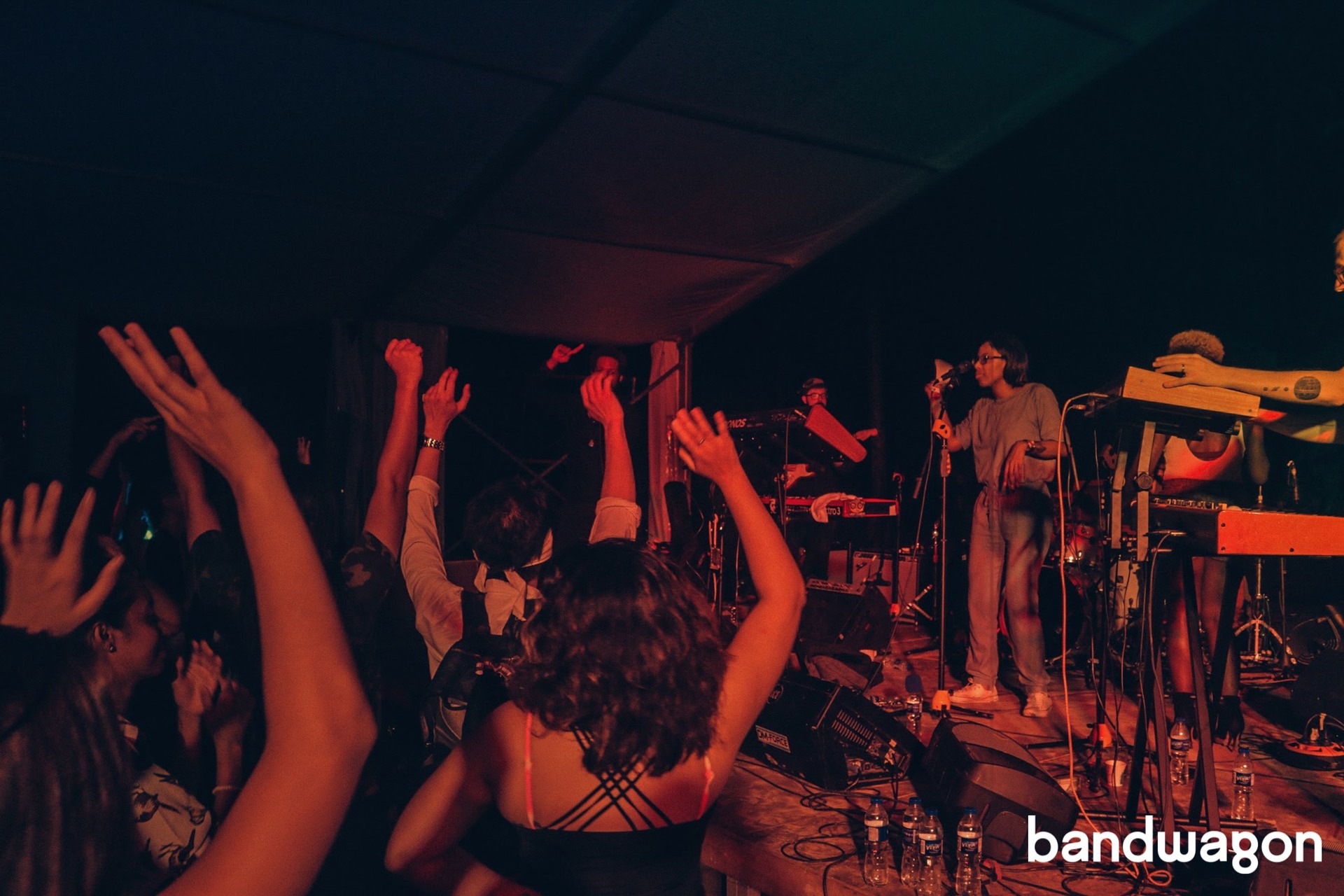 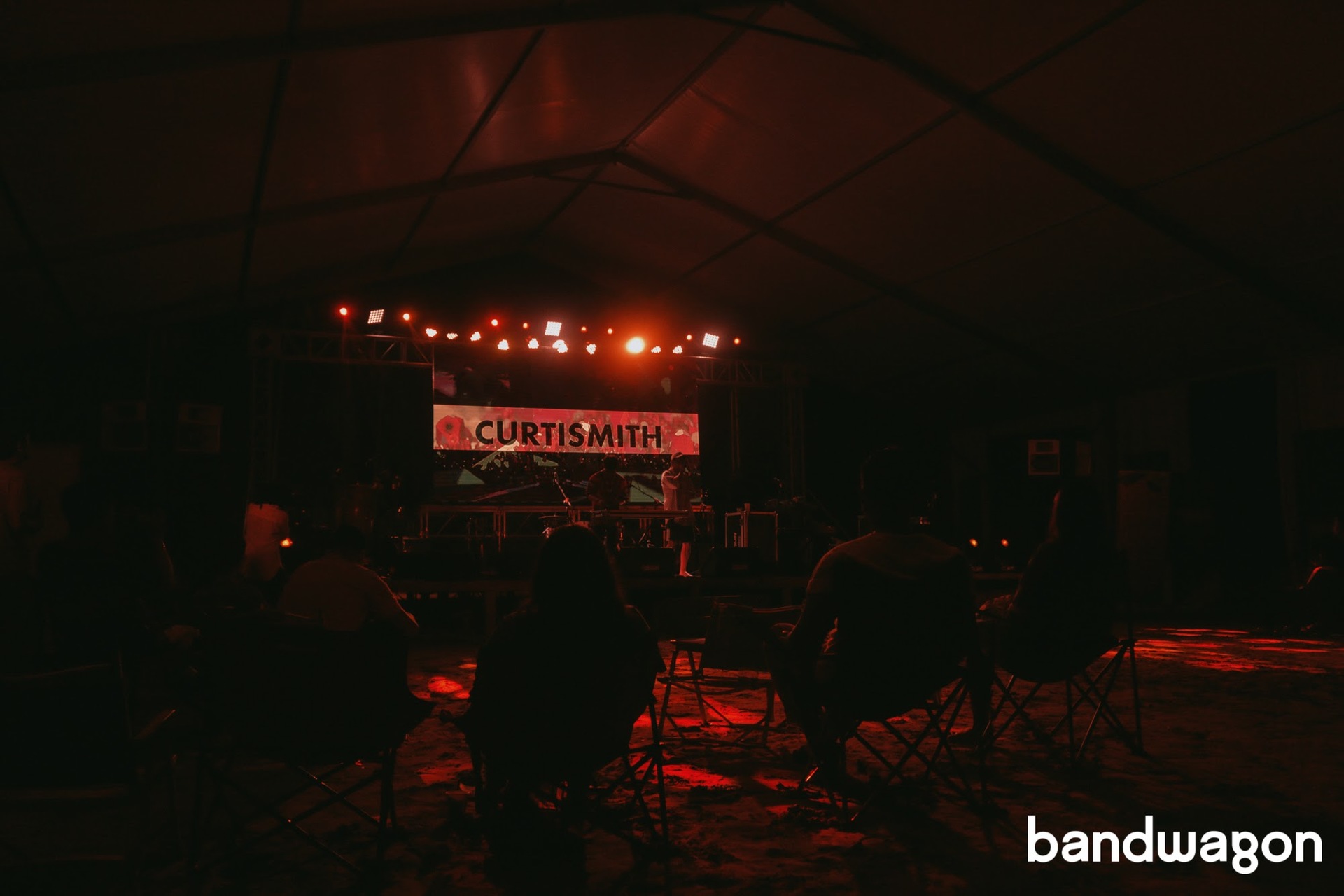 It is the belief of many that Saturday nights are made for parties, and the organizers really went out of their way to demonstrate the truth in this. The venue, prepped to support the event’s whole beach party vibe, seemed more inviting despite rainfall still being relentless. Installations of turtles, jellyfish, and other sea creatures lined the path to the venue. Under the additional lights and the artistic background visuals, the stage looked grand. 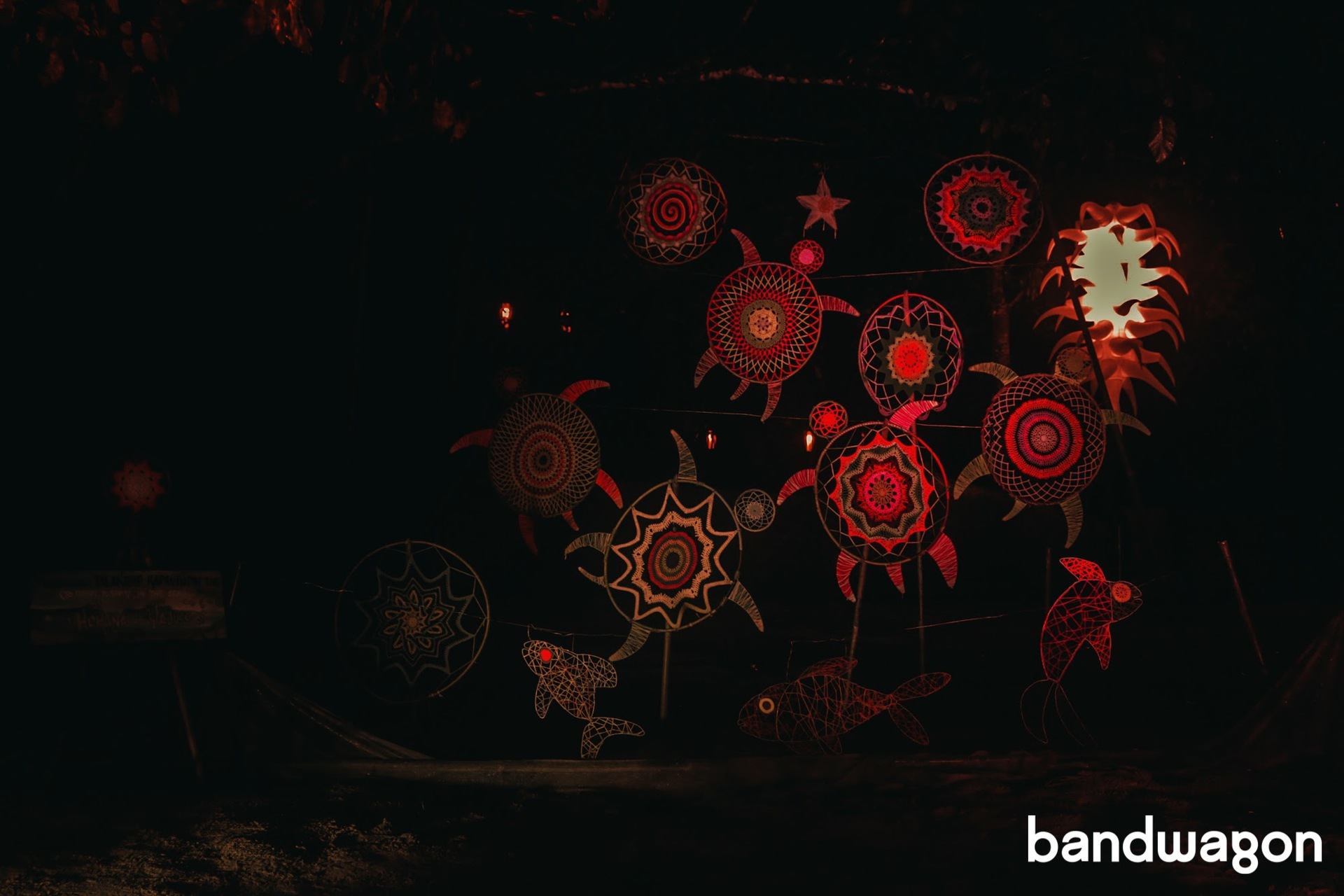 But it was the stellar acts from Day 2 that let Lio Beach Festival leave its mark as what might be a sought-after annual music event. Swooping Duck (Hiatus Kaiyote) got everyone grooving to their funky jazz chords. (((O))) (fka June Marieezy) introduced her new self to the crowd with her mesmerizing dance moves and her even more mesmerizing voice. 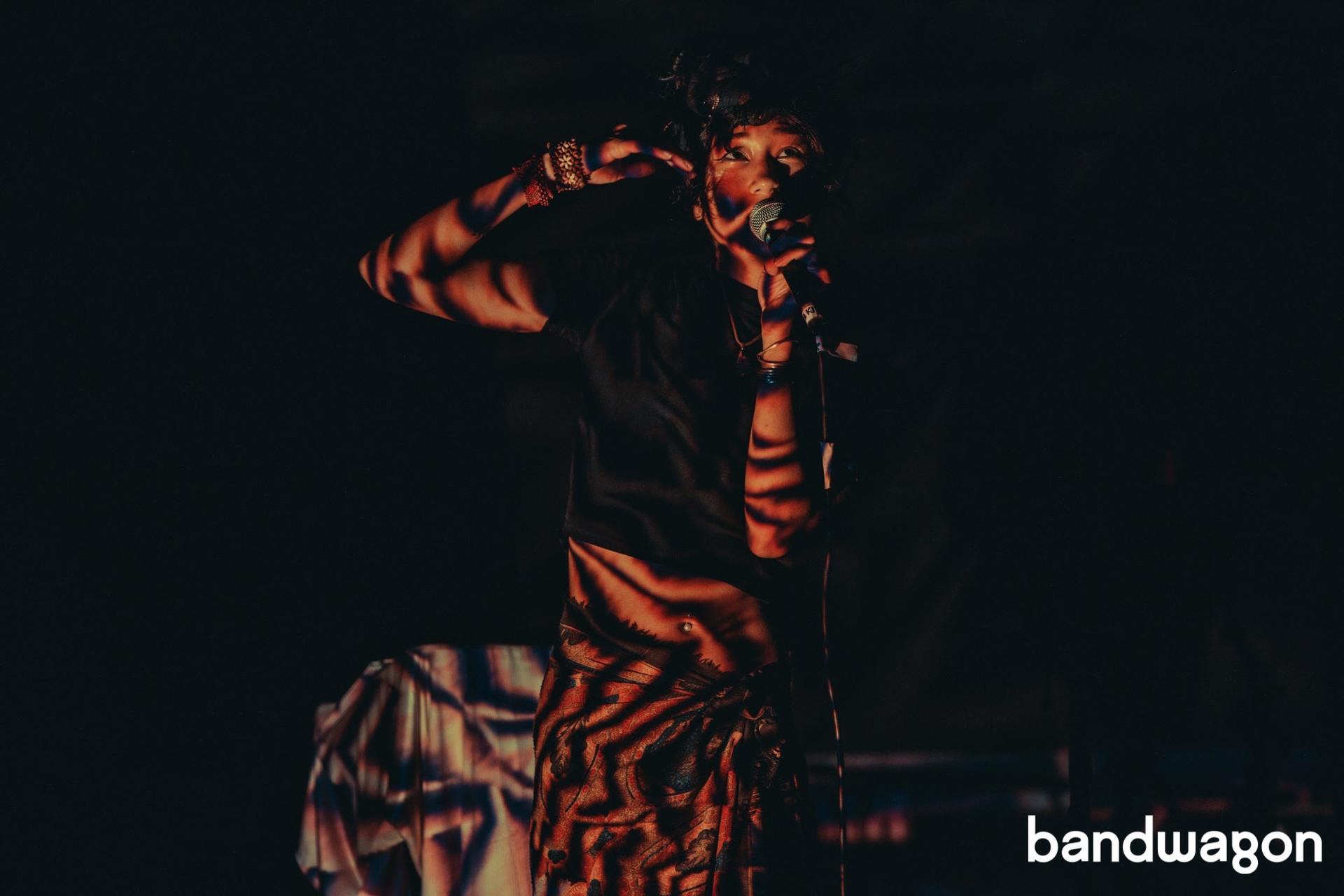 They have always been able to deliver, but Apartel was also definitely in their element that night. They had the audience on their feet the entire time they were onstage, something that the band also deeply appreciated. 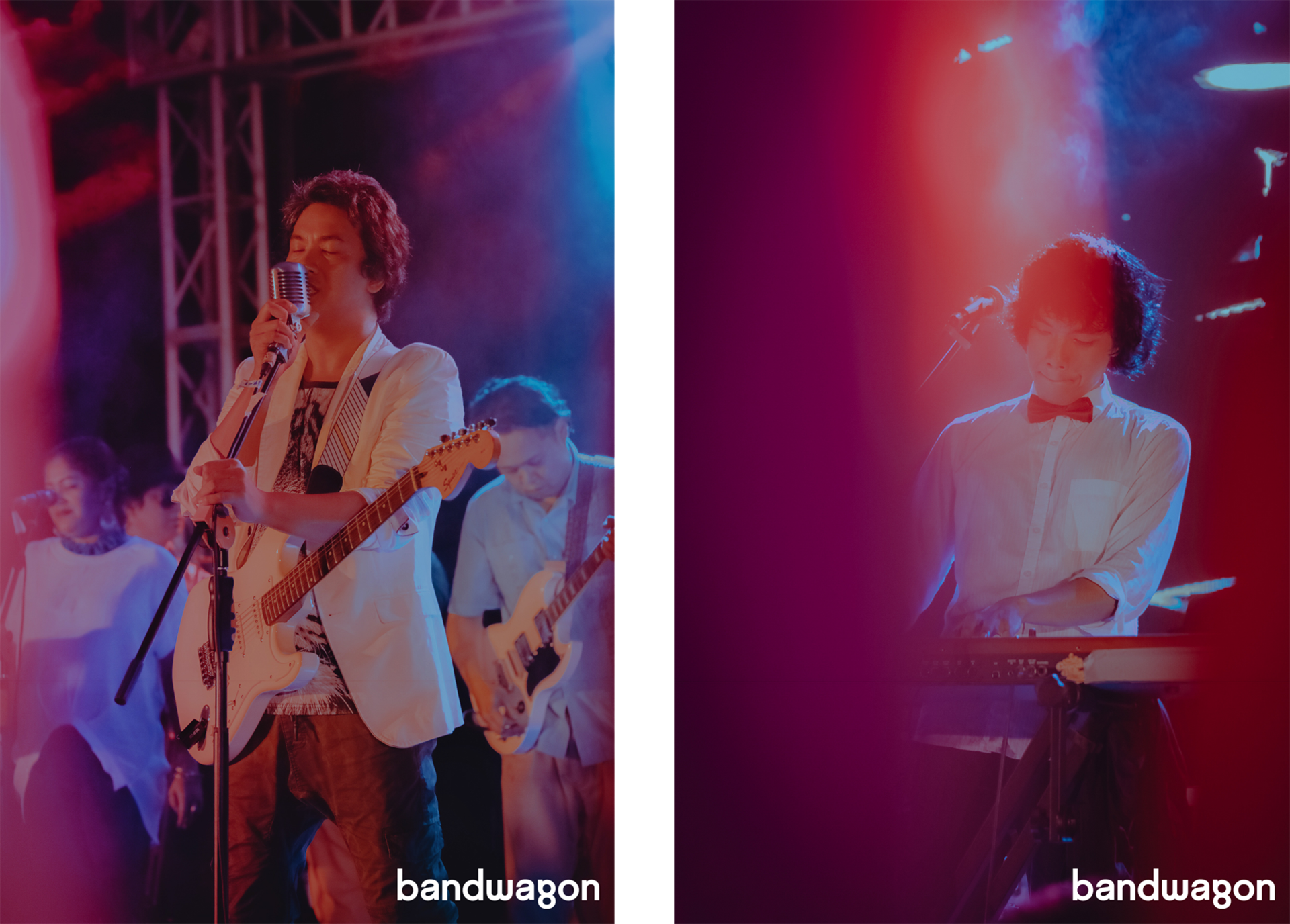 “When the crowd throws an energy ball at you, it turns you into an adrenaline freak. We got [so] comfortable that our trumpet player (William King Ansano) walked all around the stage, which rarely happens!” RJ Pineda, keys for Apartel shared. “We ended the set feeling content and thankful. Despite the rain, this was one of the most fun sets we've ever had.”

A lot would agree that the most awaited act of the night was FKJ. His genius on the guitar and the saxophone are enough to catch anyone’s attention online. It was a gazillion times better live.

(Bonus: Those who had the life in them to stay until later that night were treated to (((O))) joining FKJ onstage, and we heard that they were so perfect together.) 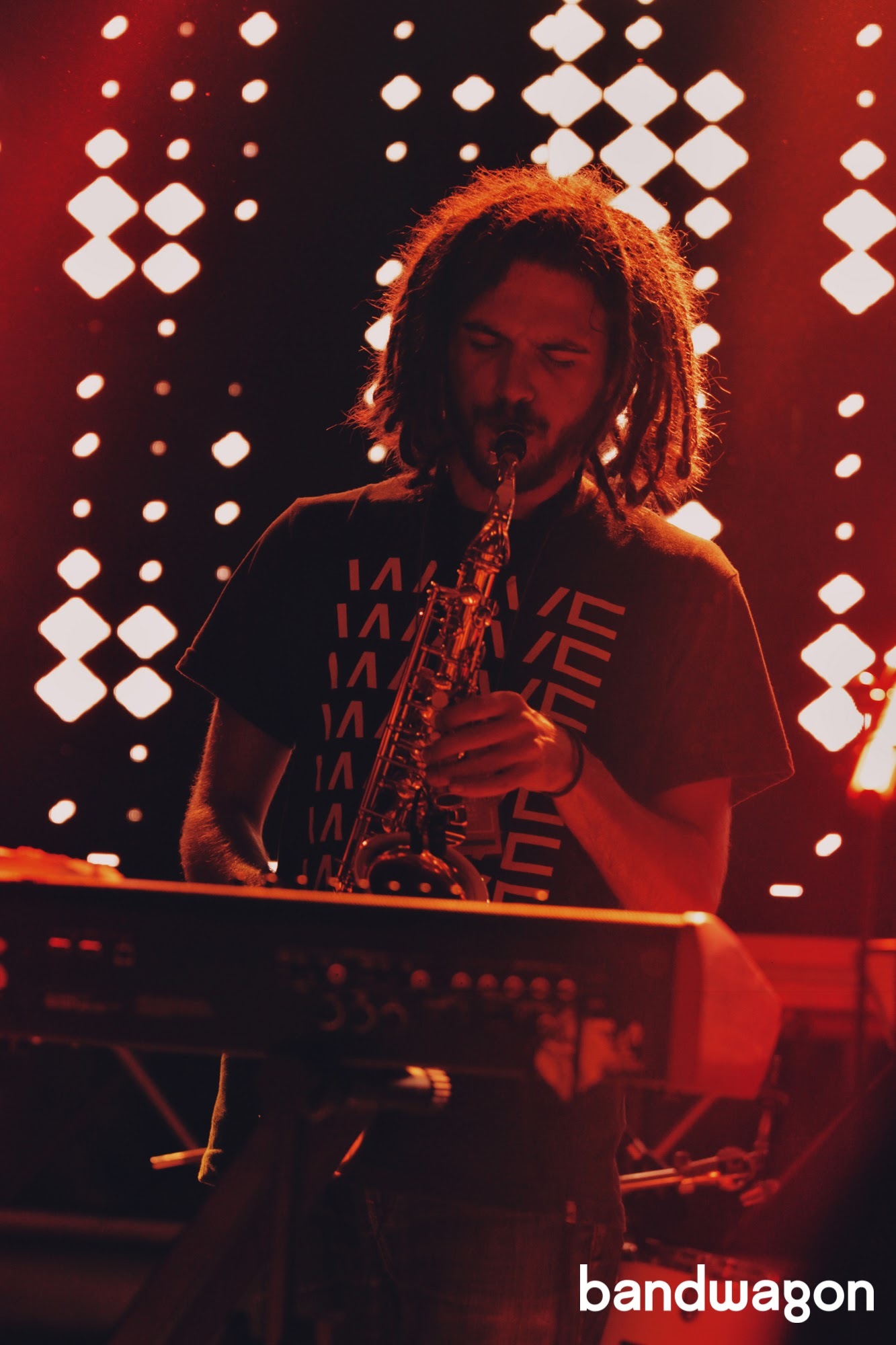 Fate smiled upon the island as the sun decided to shine on the last day of the festival. Other than being able to do activities that were robbed of them by the awful downpour the previous days (such as going on the sunset cruise), everyone was also able to revel in the beauty that is El Nido as light poured into the sandy festival grounds. 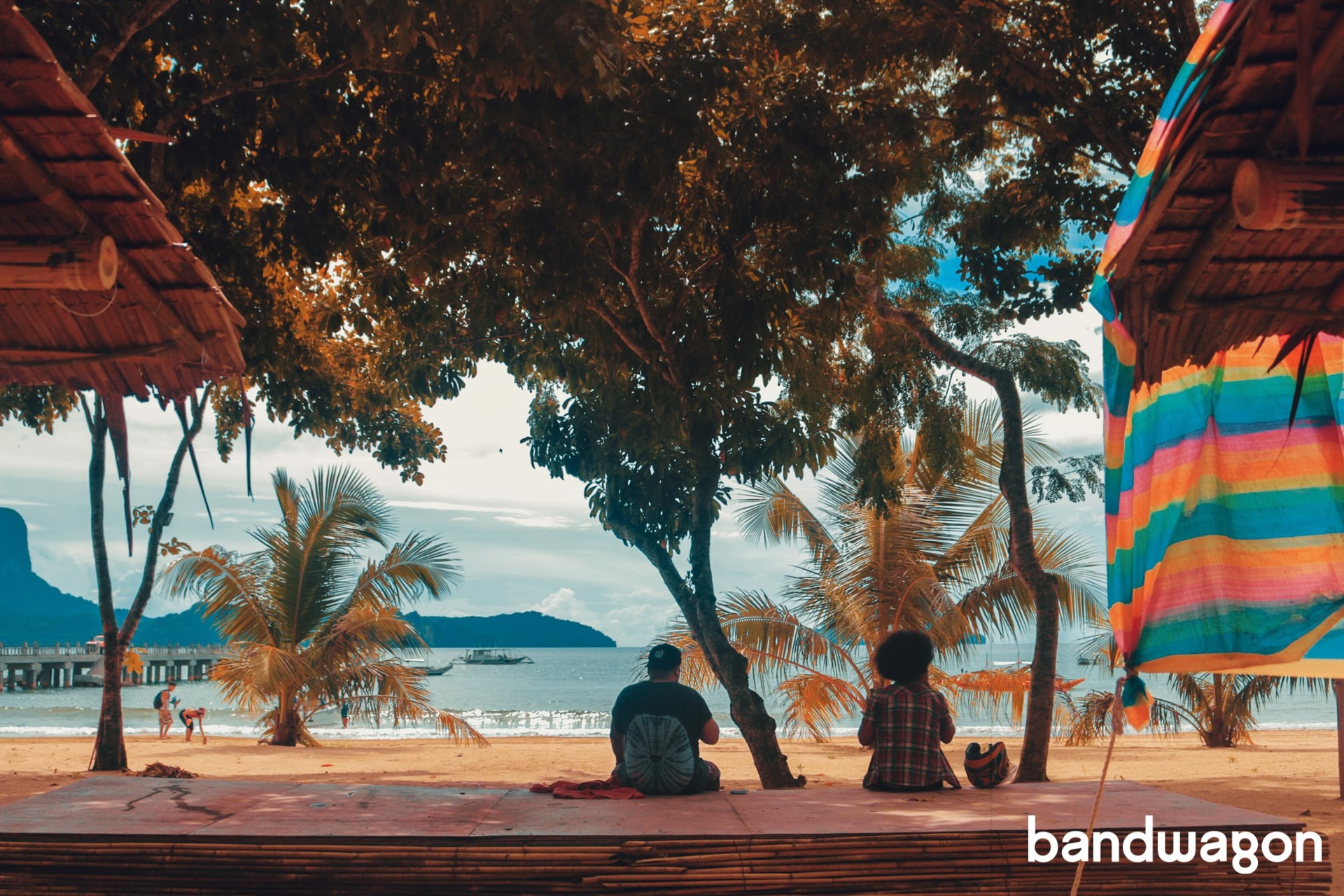 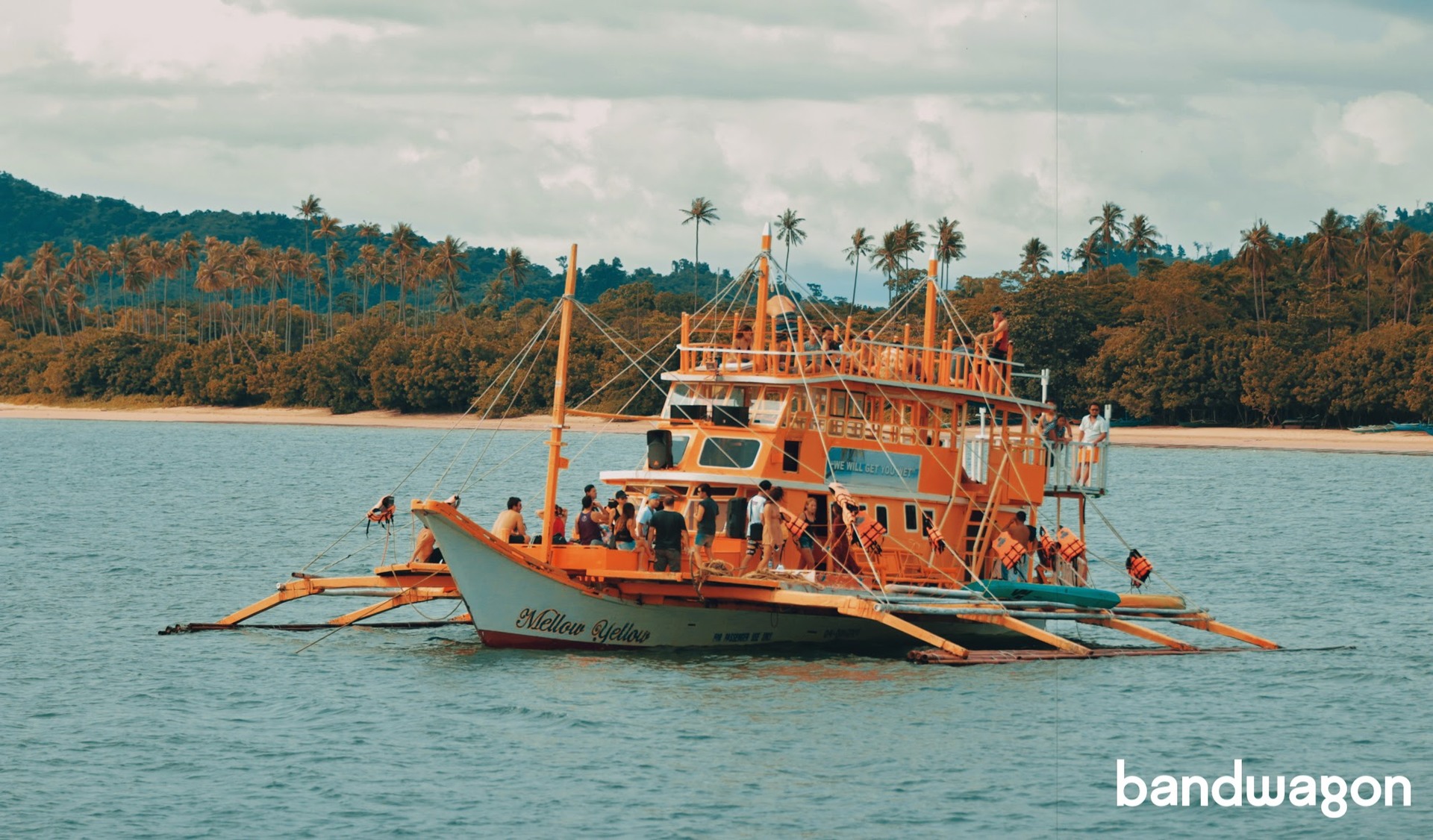 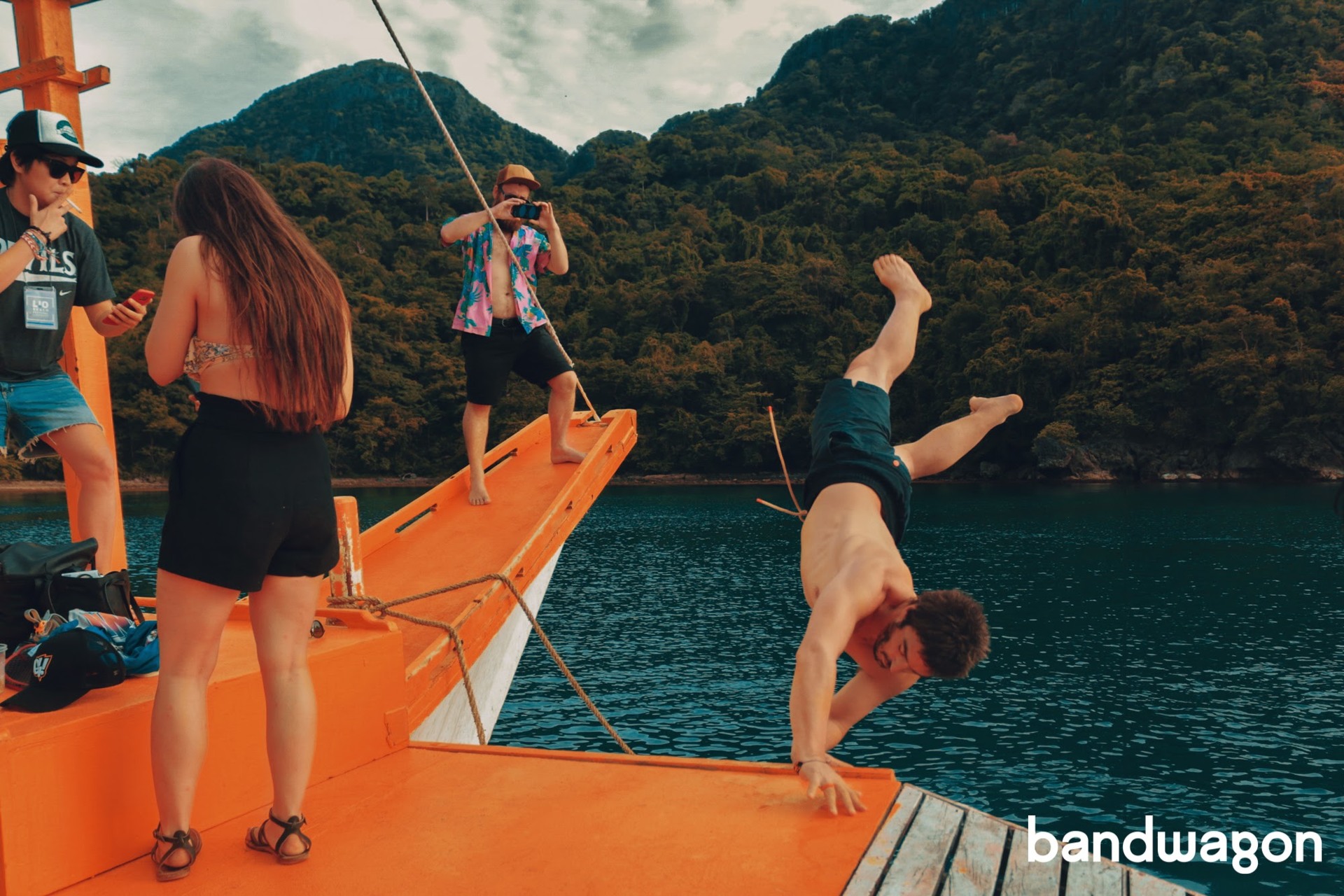 Sunday has always had this laid-back kind of feel, and that night in Lio was no different. Despite playing an instrument that we don’t usually encounter live, Heloise Le Harpe brought about this sense of familiarity as she played sensual, relaxing chords. 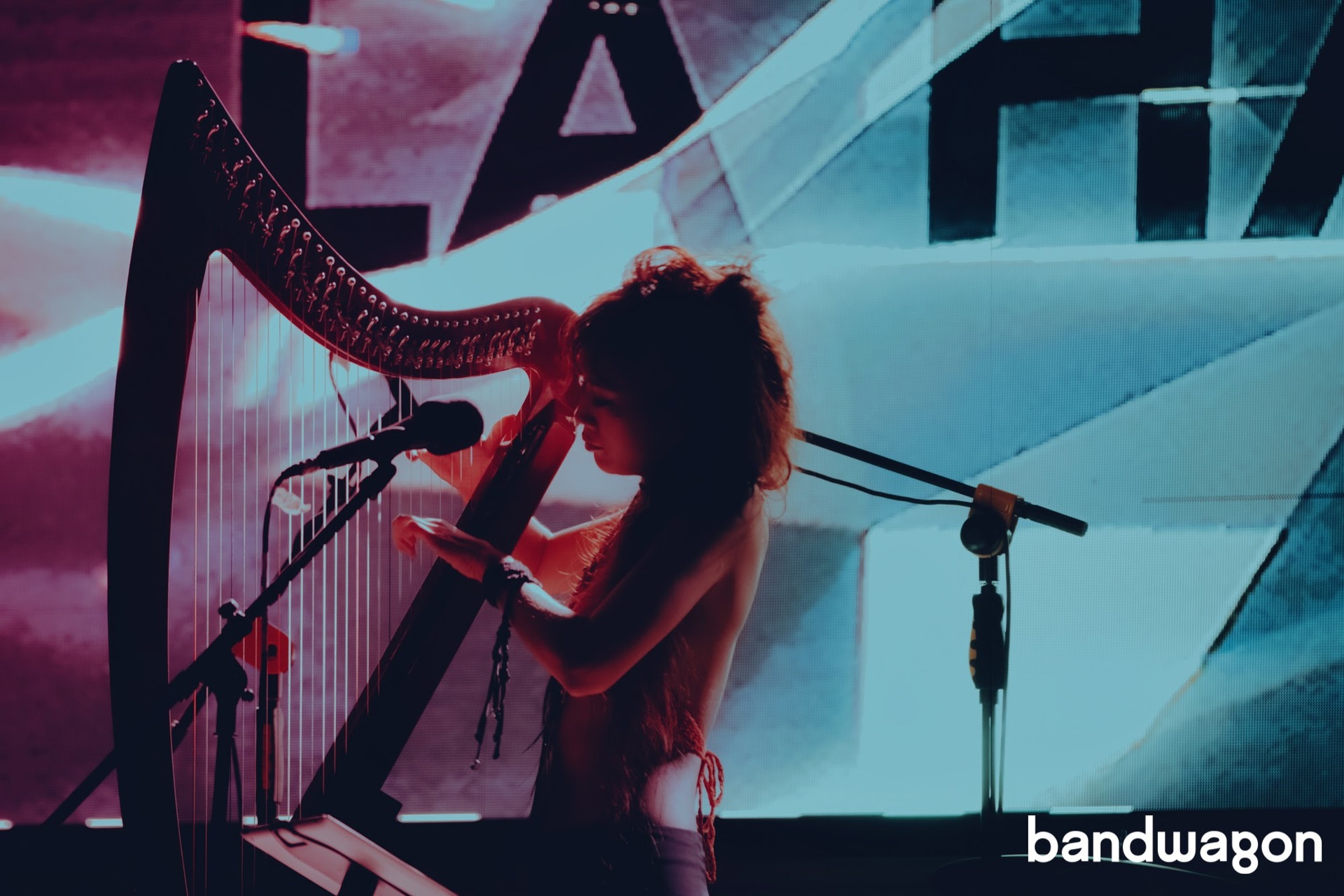 The highlight of that night, however, was the talents and skills of our very own. Kidthrones, crwn and Dante were front and center as they did what they do best. Kawangis ng Tribu reminded everybody that NeoEthnic music will always have a place on the musical table. 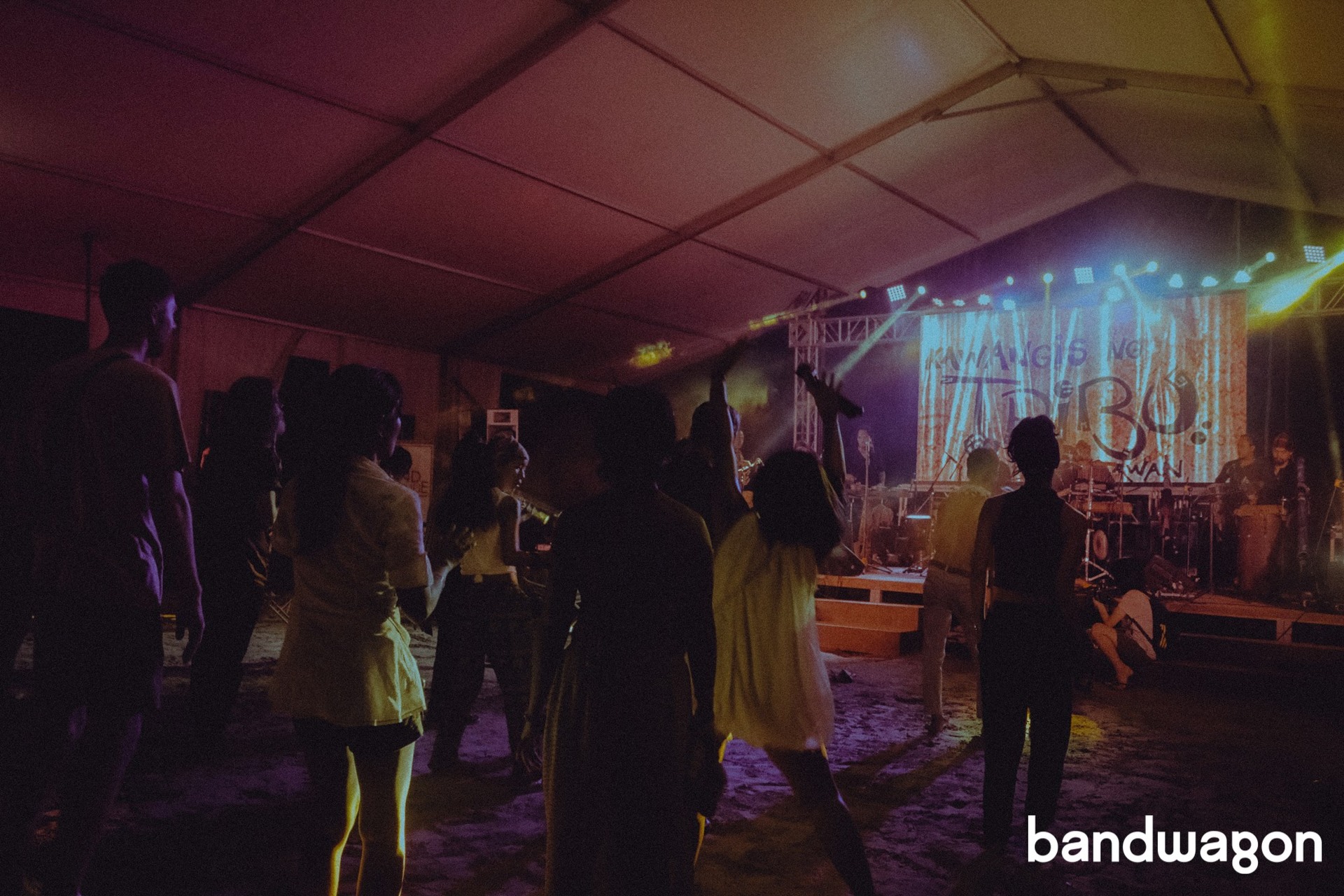 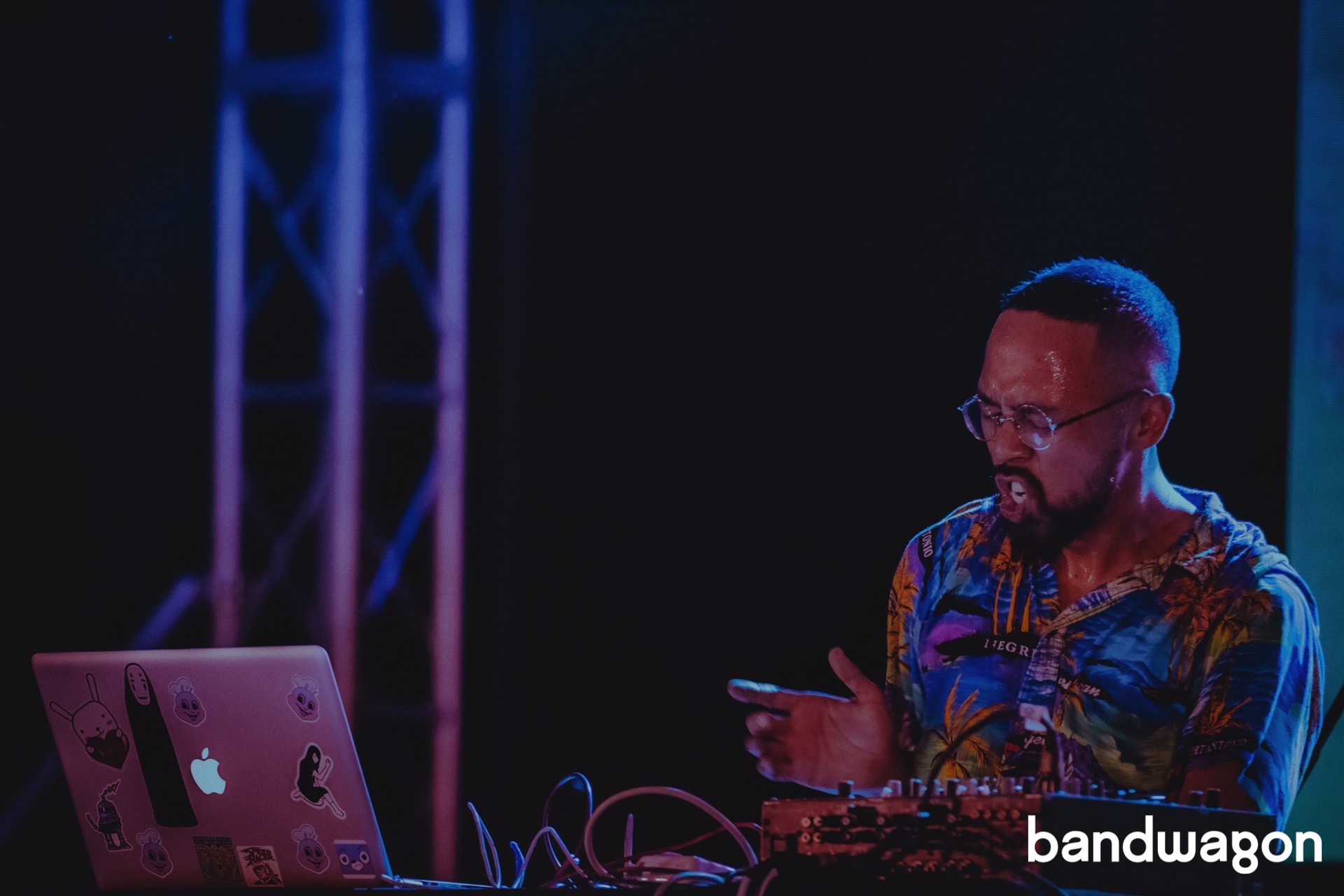 During his first live performance in the country after ten years and officially kicking off his Asian tour, Mark Redito shows us that he is the total performer, making us bop our heads to both his old and new beats. And Skarm not only had the audience mesmerized with his lyrical flow, but made everyone remember that in music and as we dance under the moonlight, we are one. 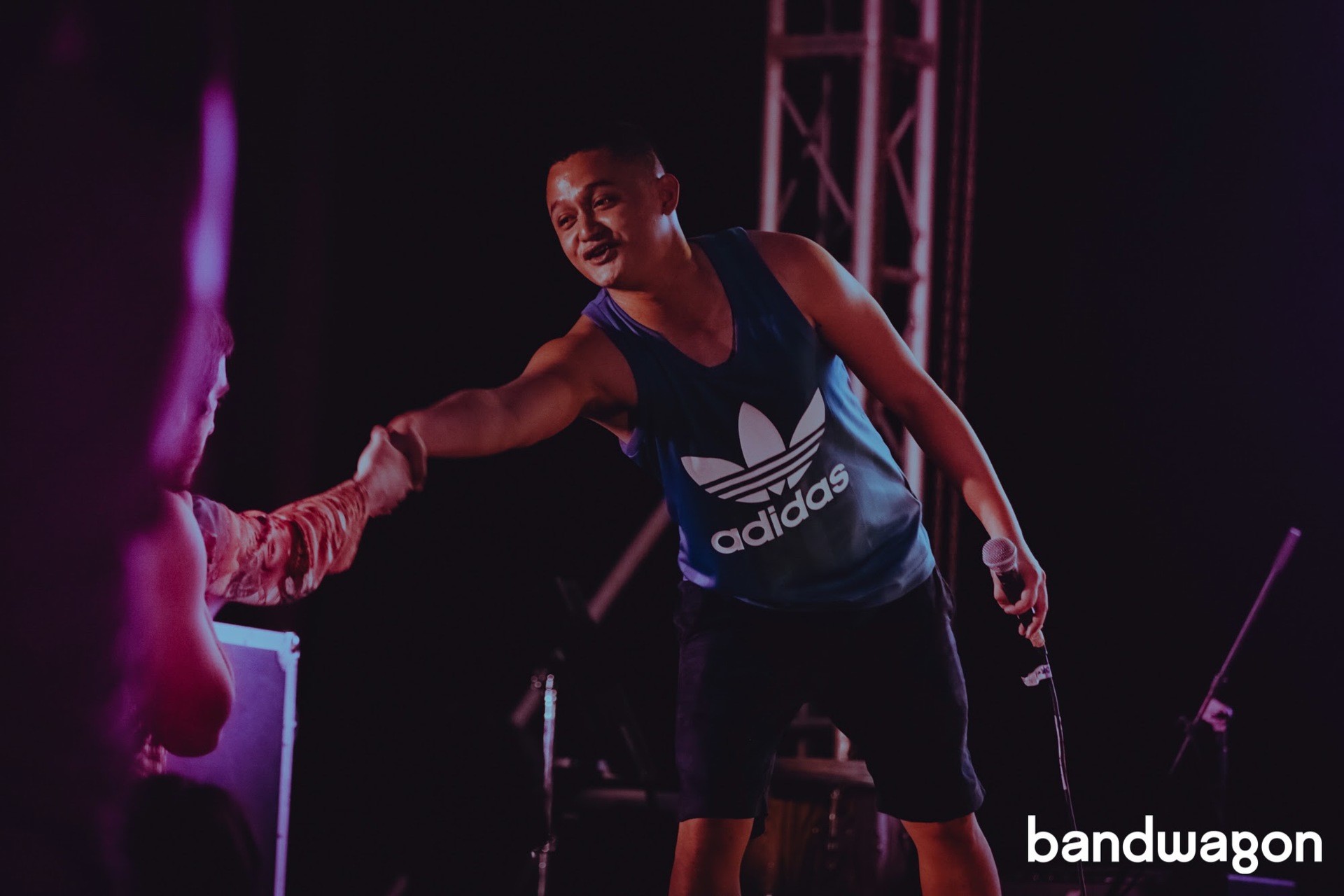 Our Verdict: Locals at their best 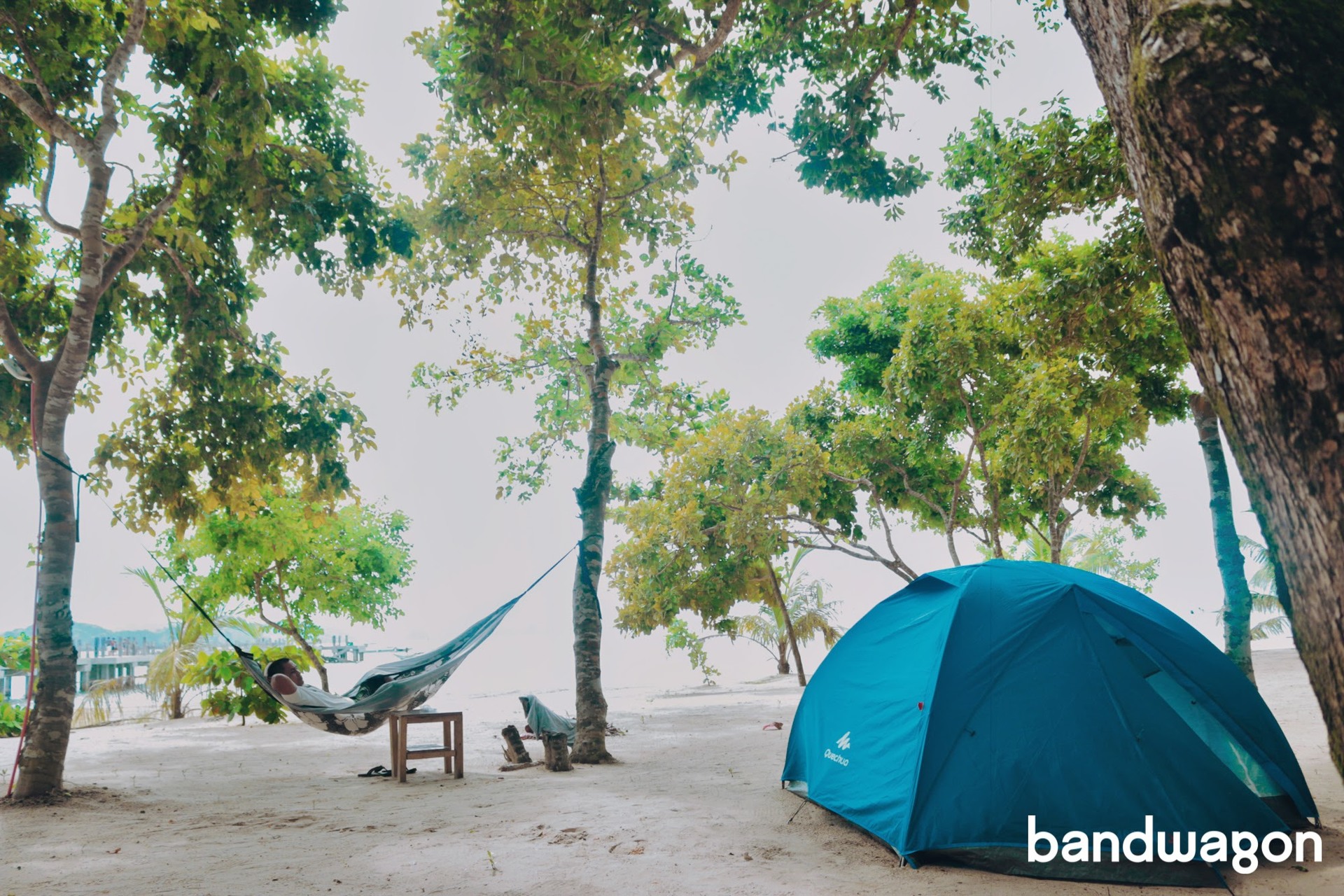 While the place is beautiful and the music was fantastic, the heart of the festival is undisputedly the people. It is worth taking note that the organizers exuded grace under pressure and remained nice despite the many difficulties they faced during the event. What's equally magical is the warmth of the friendly locals who were willing to go out of their way to buy medicine for sick visitors or return valuable items accidentally left behind. More than anything else, Lio Beach Festival has proven during those three memorable days that there is so much more to see (and love) beyond the waters.

Special thanks to Ayala Land Inc. for inviting us to Lio Tourism Estate for this year's Lio Beach Festival.