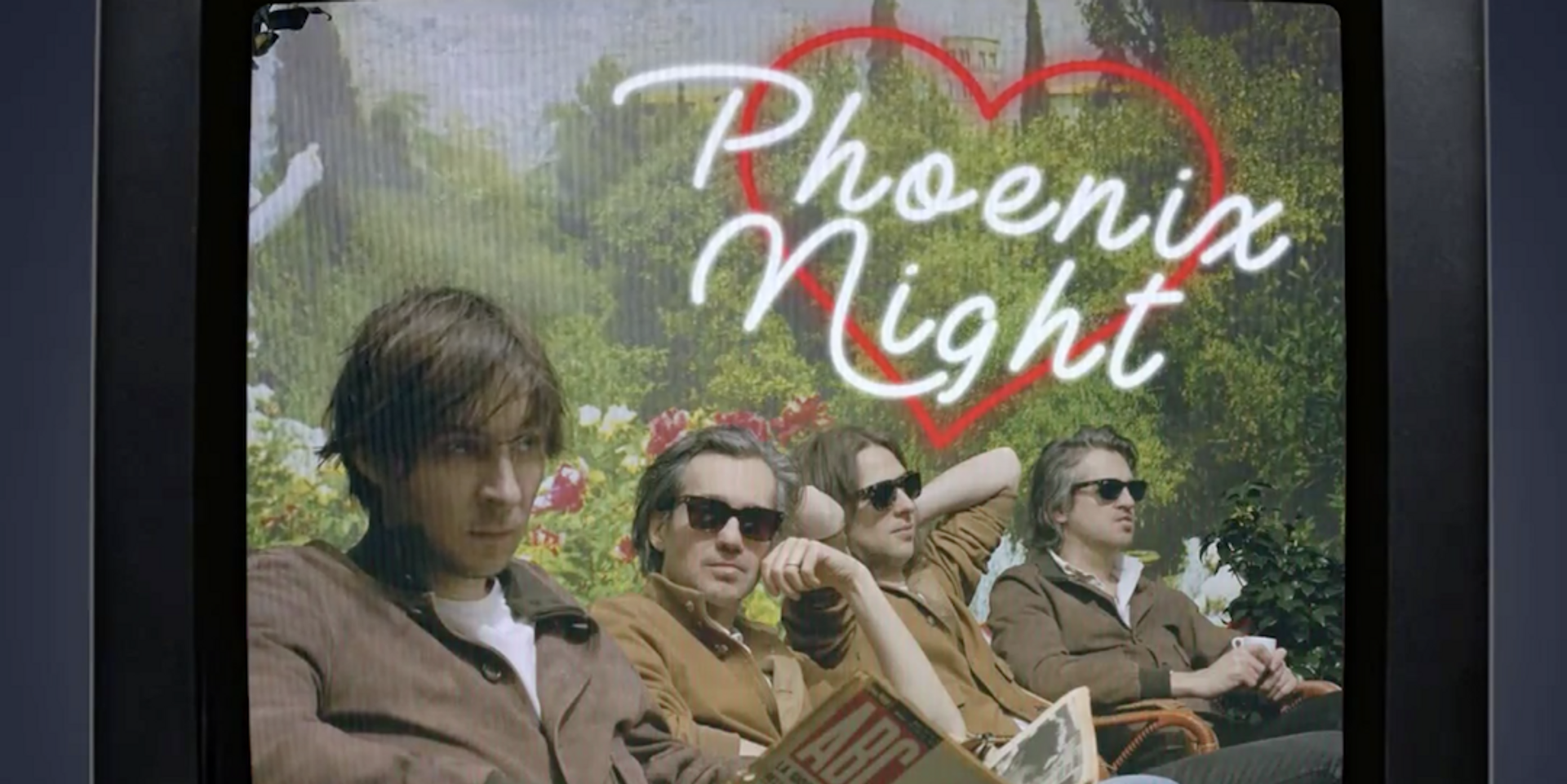 With the recent release of Phoenix's new album Ti Amo, Karpos Multimedia presents "Phoenix Night," a live show to celebrate the album's launch and to hype ourselves for the band's Manila stop.

With performances and Phoenix covers from homegrown acts IV of Spades, Banna Harbera, Taken by Cars, and Sandwich, Phoenix Night will be held in Power Mac Center Spotlight, Circuit Makati on July 15 from 8PM til midnight, a month ahead of the French quartet's concert in Araneta Coliseum.

Don't have a credit card? You may also reserve tickets via this form.

I met Phoenix and ended up on their Instagram

Phoenix Live in Manila is presented by Karpos Multimedia. Tickets are available here. 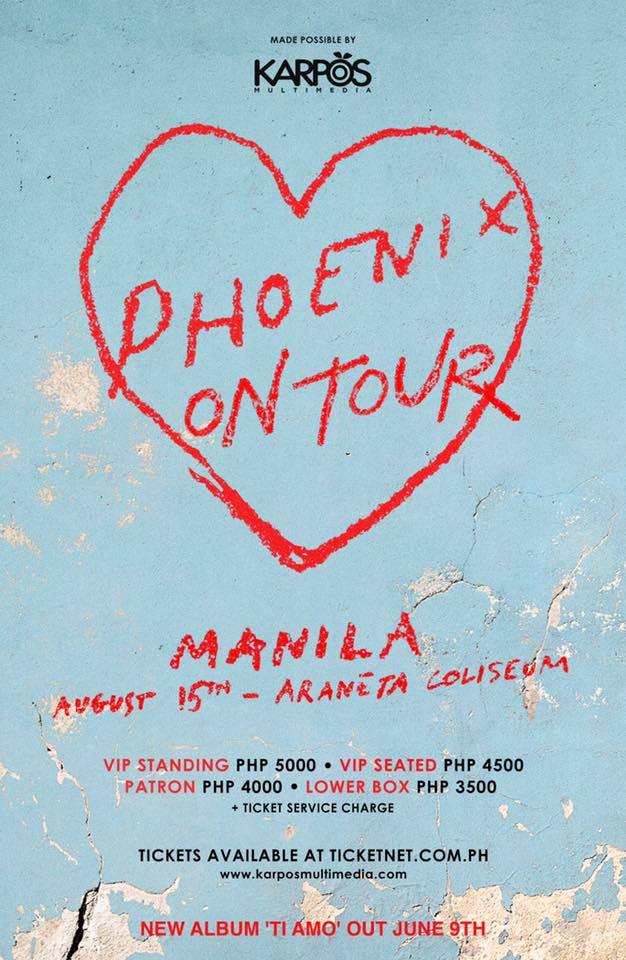