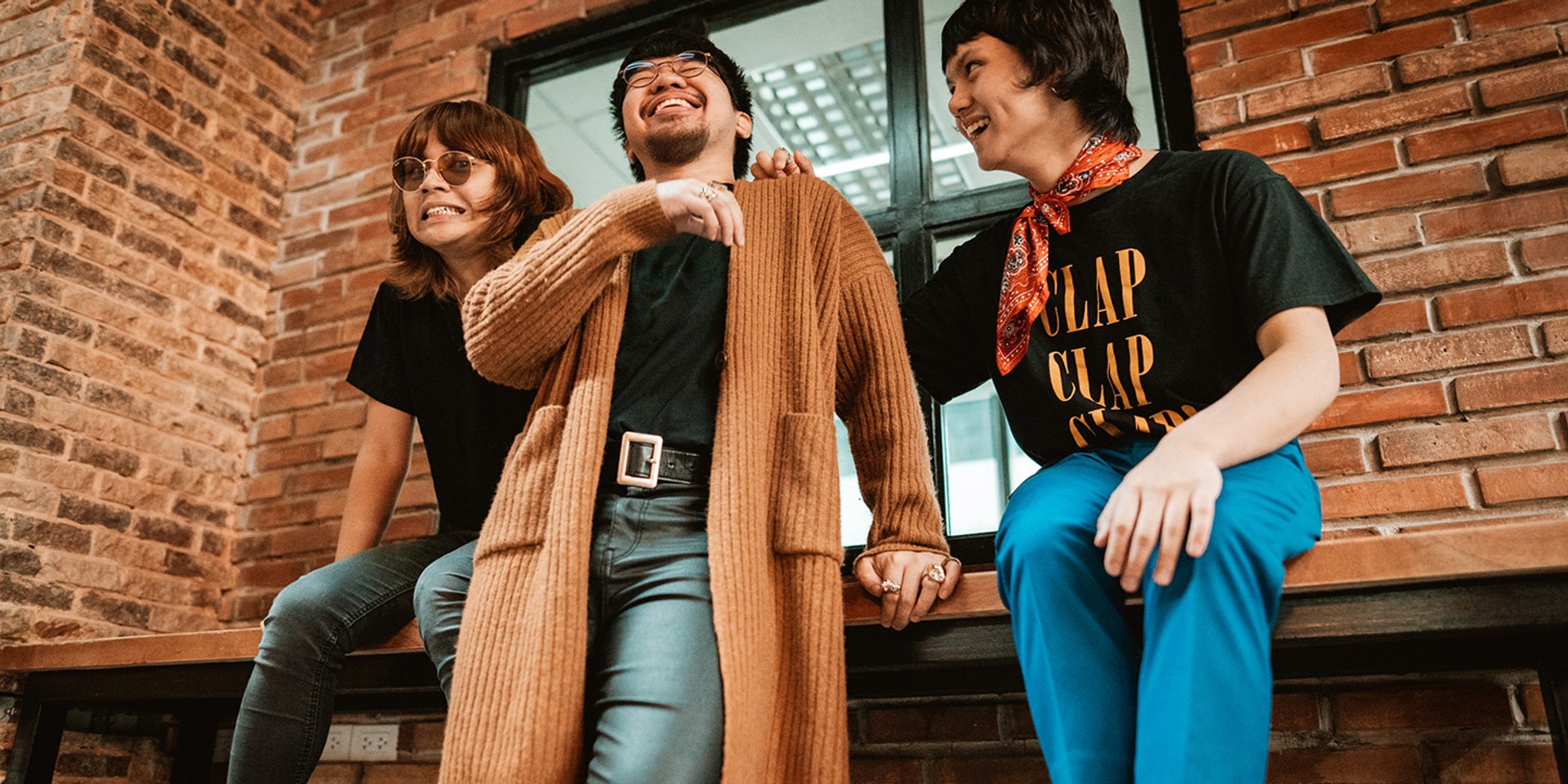 UPDATE: IV of Spades have rescheduled their Bacolod concert from April 12 to May 4, 2019.

IV Of Spades are taking over Iloilo and Bacolod this April.

The 'In My Prison' act are bringing their Sweet Shadow Tour to Rose Memorial Auditorium CPU in Iloilo on April 5 (Friday) and the SMX Convention Center in Bacolod on May 4 (Saturday). The tour is in support of their first full-length record CLAPCLAPCLAP!.

Catch the IV of Spades on April 5 and April 12 for their Sweet Shadow Tour! ♠️

Get your tickets to their Iloilo show here and Bacolod show here.

Watch IV Of Spades' 'Take That Man' music video below.

Watch IV Of Spades hit the stage at their first Ayala Solenad show below.