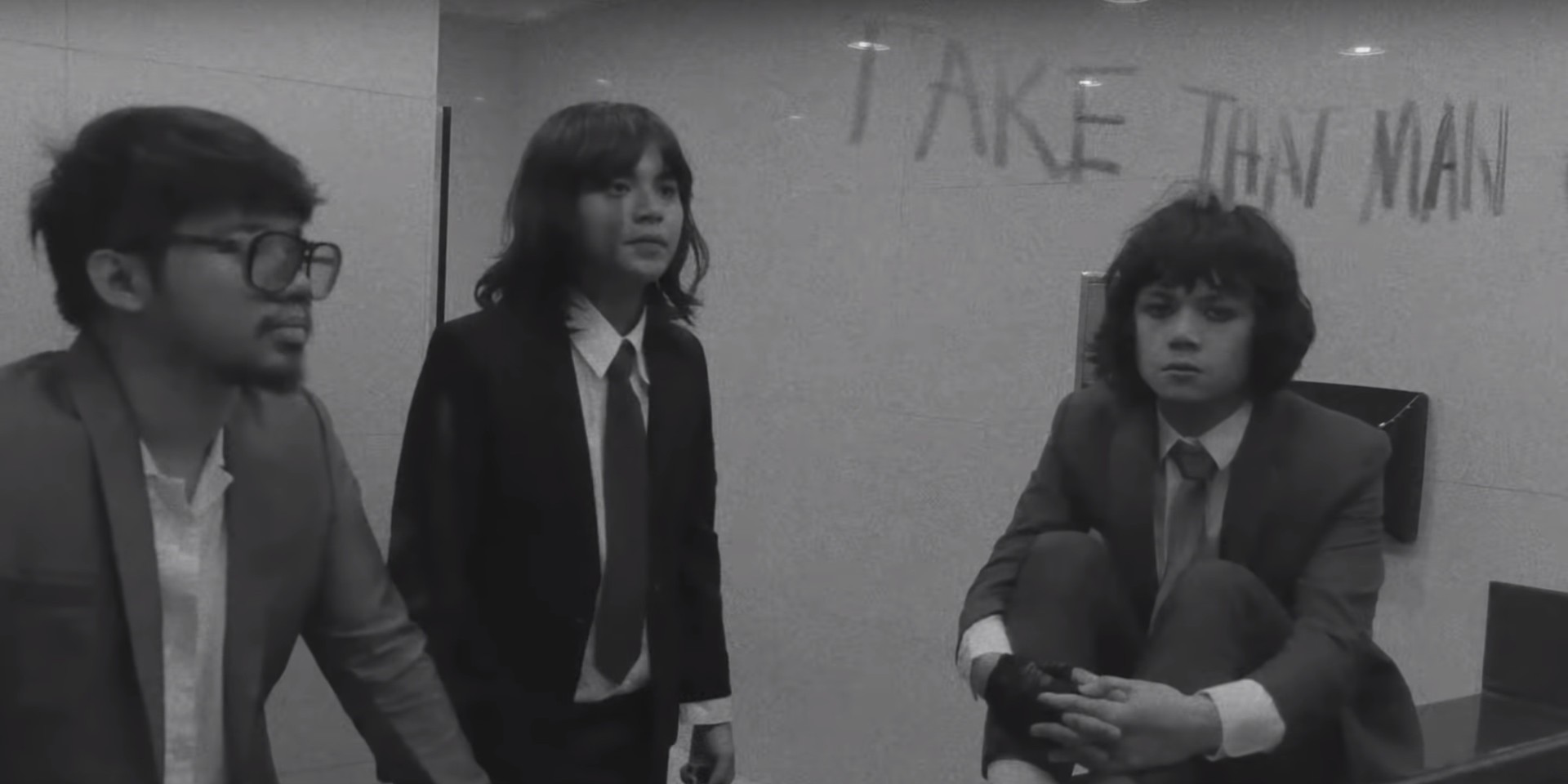 IV of Spades are ending the year strong with the release of their latest single, 'Take That Man'.

The visual, directed by frequent collaborator Shaira Luna, serves as the band's year-end closer, after an eventful 2018.

IV of Spades officially became a trio in May 2018, after the departure of vocalist Unique Salonga. Zild Benitez, Blaster Silonga, and Badjao de Castro have since continued to perform as IV of Spades and have gone on to release several singles including 'In My Prison' and 'Bata, Dahan-Dahan!'.

The band opened for Panic at the Disco! last October, and was also nominated for an MTV Europe Music Award as Best Southeast Asia Act. In November, the trio made their Hong Kong debut at Clockenflap 2018 and shared the stage with the likes of Hale and Silent Sanctuary at Pinoy Music Jam in Dubai.