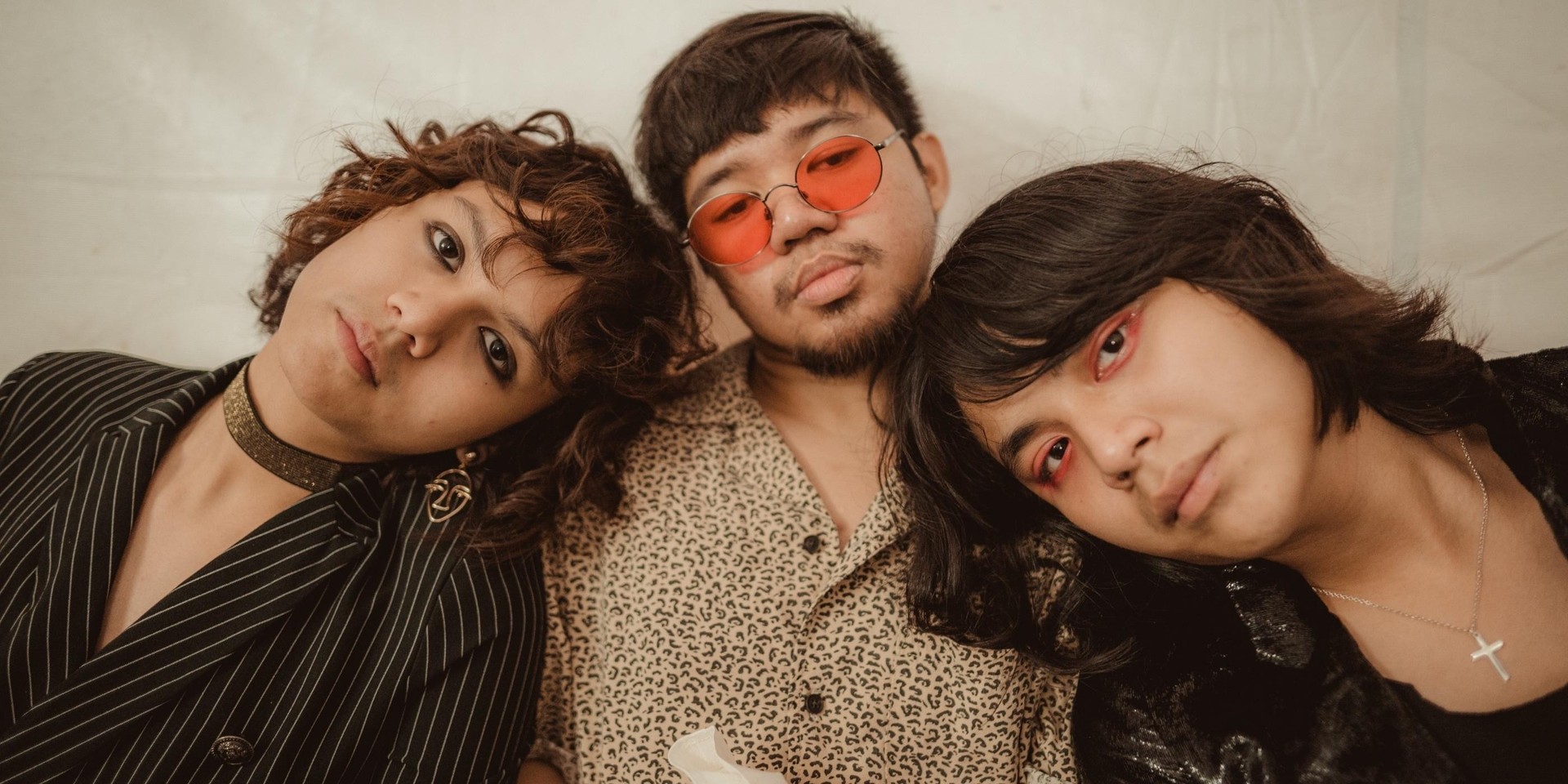 Clockenflap has announced its full 2018 lineup today and it includes well-loved Filipino band IV of Spades.

Blaster Silonga, Badjao De Castro, and Zild Benitez are set to go overseas once again, this time to Hong Kong, for one of the biggest music festivals in the region, where they will be rocking the stage alongside international acts such as Interpol (US), Khalid (US), Bohan Phoenix (CN), and Wolf Alice (UK). IV of Spades is the only band from the Philippines in the lineup for the three-day festival and will be performing on the third day (11/11).

The news comes just after it has been announced that the young band will be opening for Panic! at the Disco  on their Manila tour this Saturday.

CHECK IT OUT — FULL CLOCKENFLAP 2018 ANNOUNCED