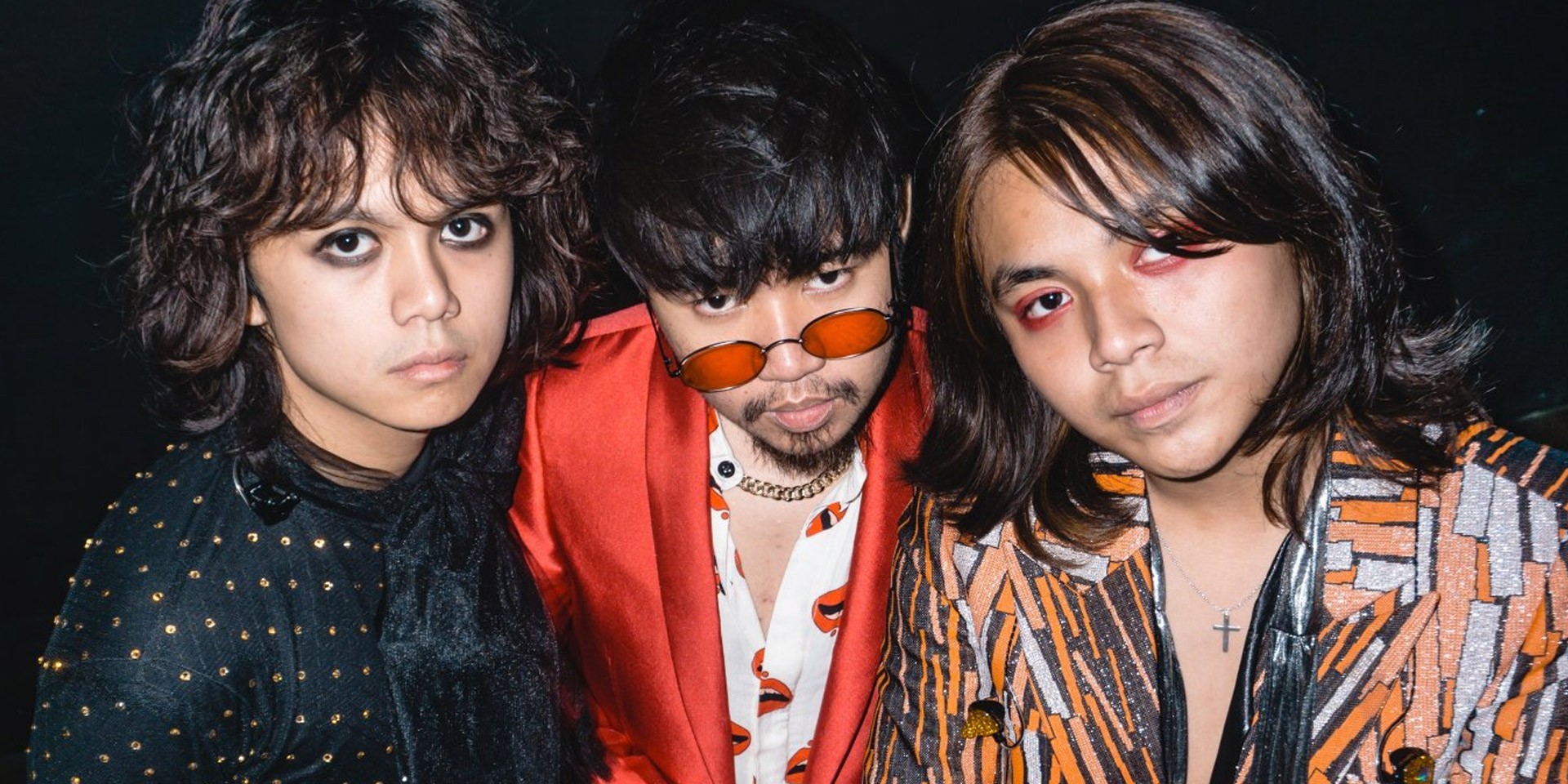 It looks like Panic! at the Disco won't be the only ones threatening you with a good time on Saturday night, as IV Of Spades prepare to open the 'High Hopes' act's concert in Manila.

On Tuesday afternoon (10/16), it was revealed that the 'Bata, Dahan-Dahan!' trio will be joining Panic! at the Disco on the Manila leg of their Pray for the Wicked Tour at the Mall of Asia Arena on October 20 (Saturday).

Tickets to Panic! at the Disco live in Manila are available via SM Tickets.

Check out the Pray for the Wicked Tour poster below. 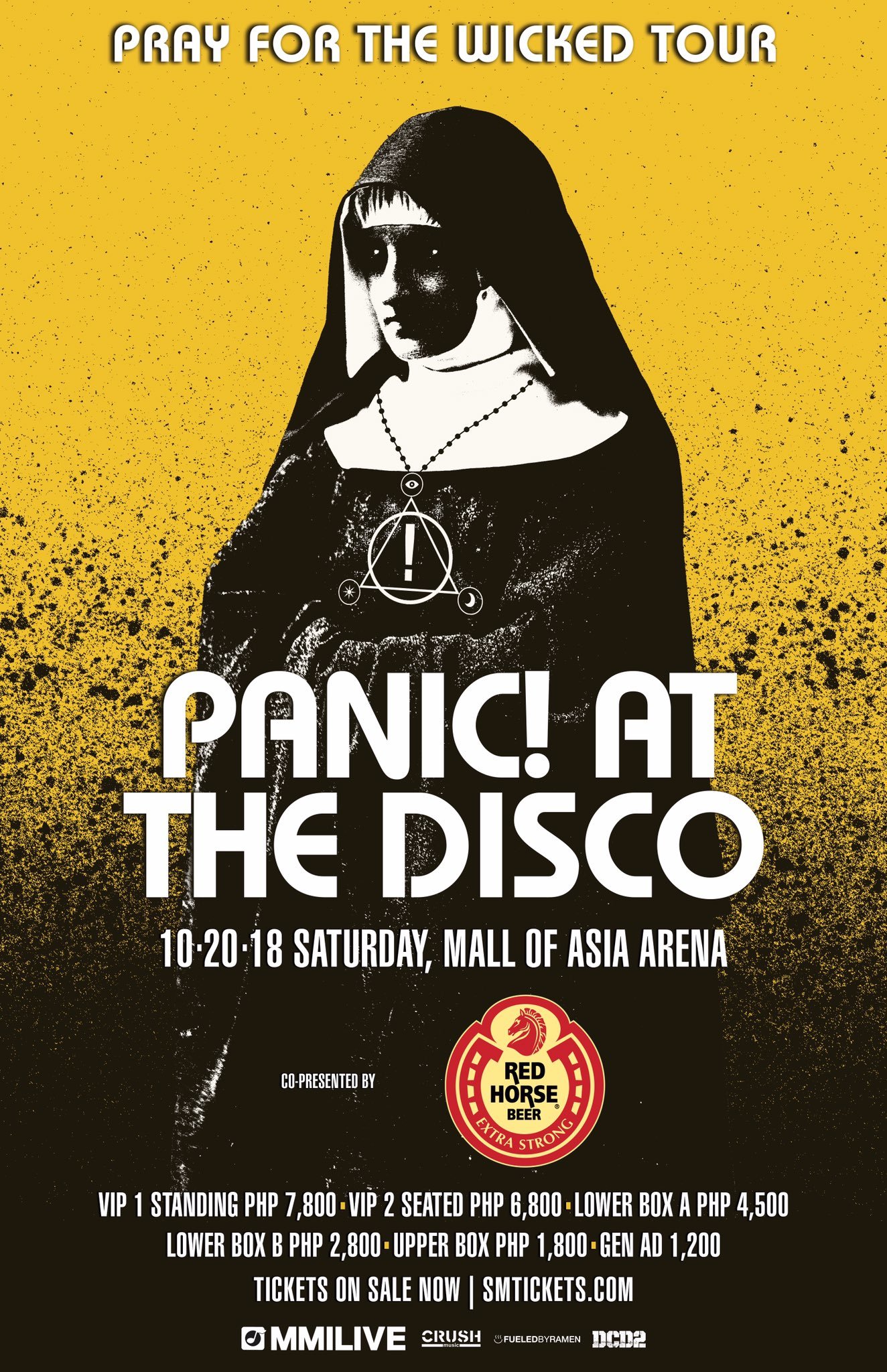