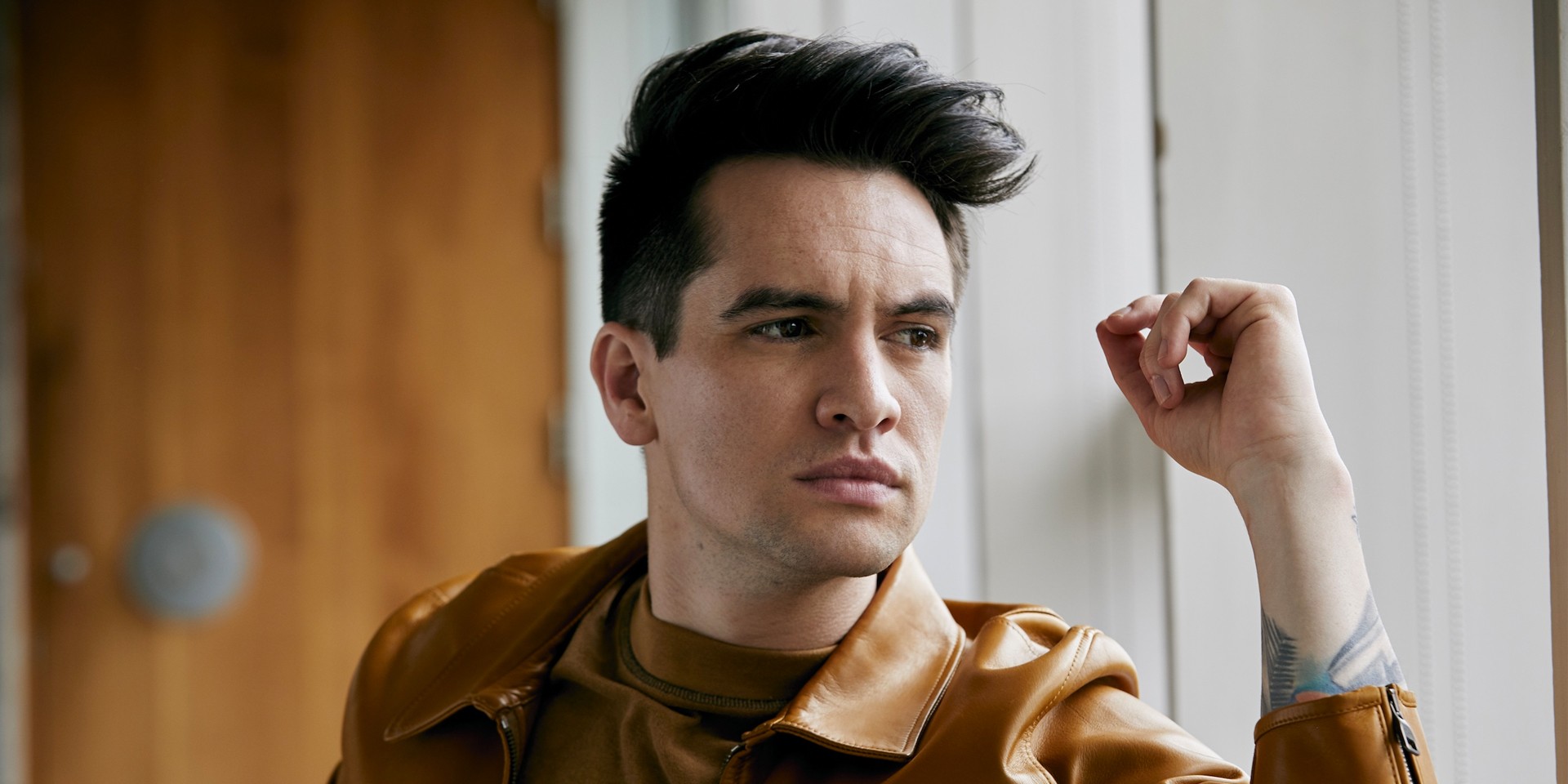 Panic! at the Disco have announced a concert in Manila later this year.

The beloved pop rock band led by Brendon Urie will perform at the Mall of Asia Arena on 20 October. Check out the poster below for ticket prices.

P!ATD will also be playing several dates in Japan after their stop in Manila – perhaps a sign of more dates in Asia to come?

Their new album, Pray For The Wicked, is due out next Friday. P!ATD announced their return in March with two new songs, 'Say Amen (Saturday Night)' and '(Fuck A) Silver Lining'.

Panic! at the Disco will perform at the Mall of Asia Arena on 20 October 2018. Tickets go on sale on 8 July at 10am via SM Tickets.

Listen to 'High Hopes' by Panic! at the Disco off the new album Pray For The Wicked below: 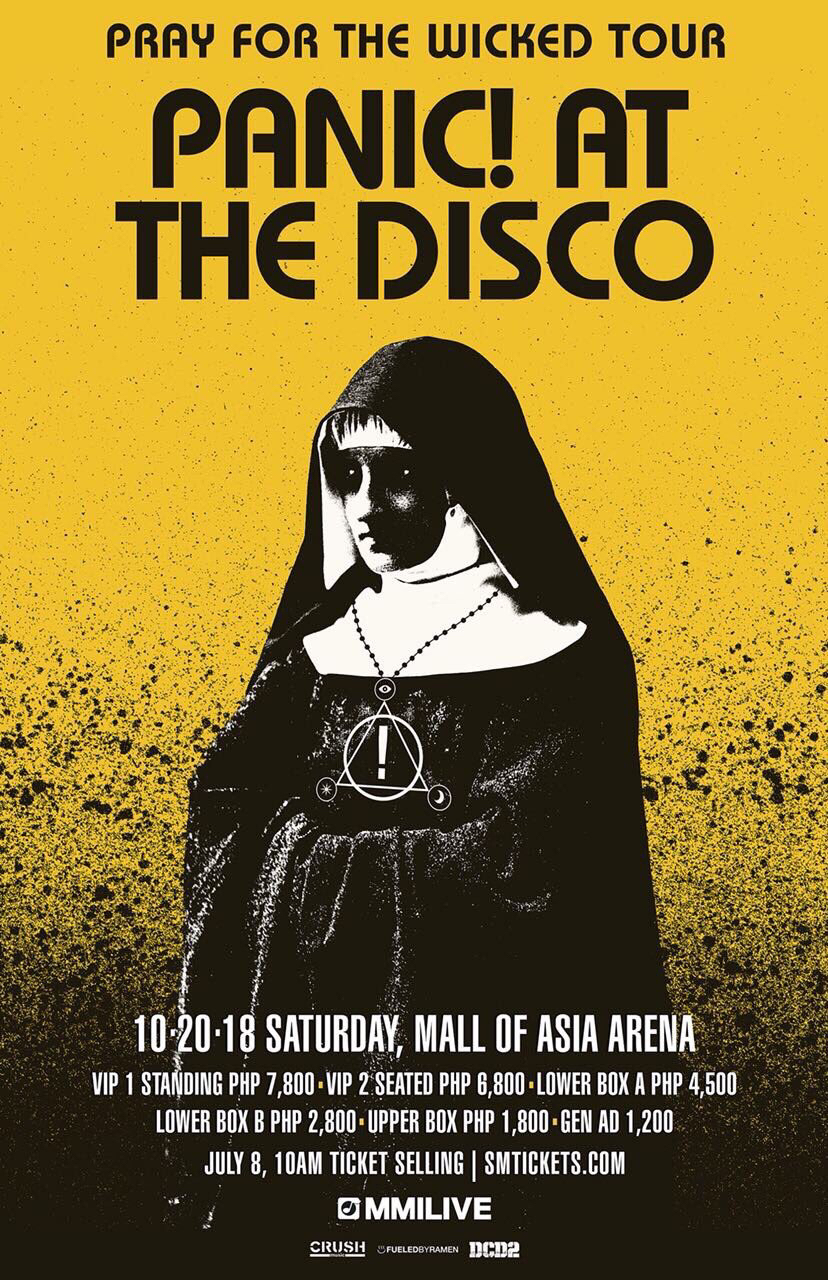 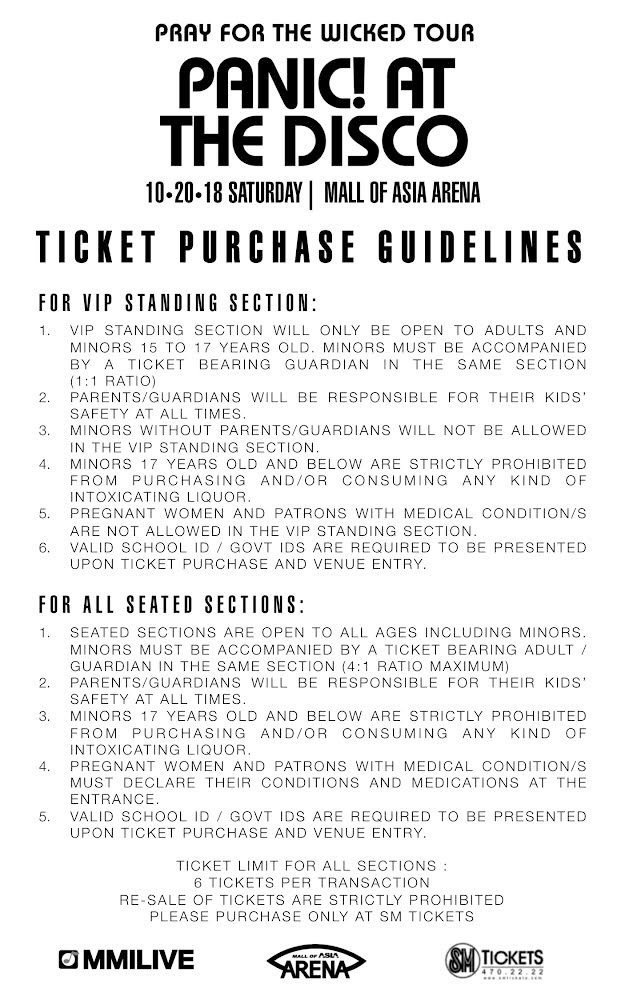