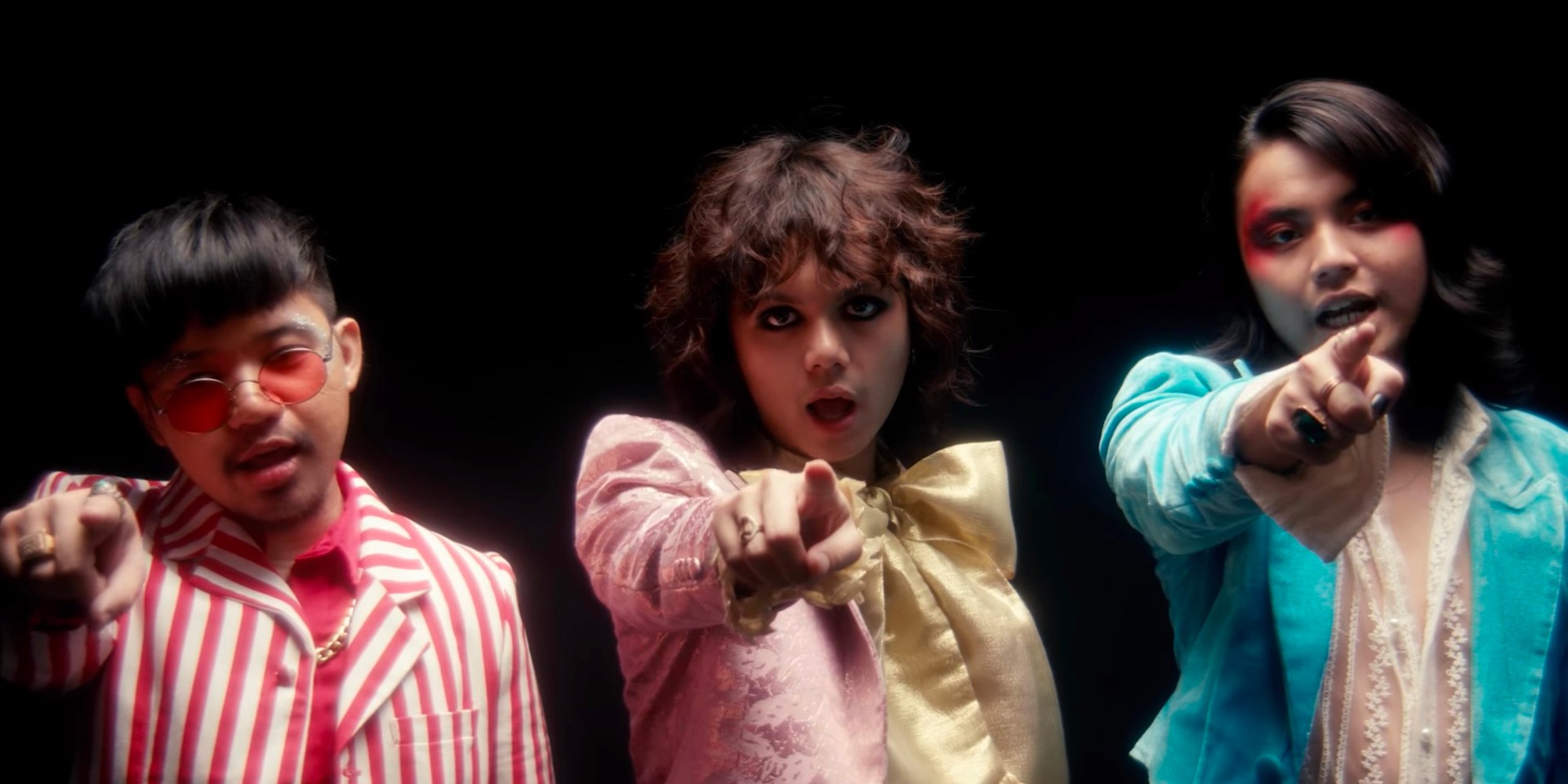 IV Of Spades haunt themselves just in time for Halloween.

On Sunday night (10/28), the funk-rock trio released the official video for 'Bata, Dahan-Dahan!' following its Spotify release in September. The 'In My Prison' act team up with Two Fold Media once again to deliver a stirring visual with the band as much younger children, pointing their older selves in the direction of where they're supposed to be.

have you watched it already? https://t.co/7uyUxvGEcr

The Awit Award-winning act are slated to appear at the upcoming Clockenflap Festival in Hong Kong with Erykah Badu, Interpol, Talking Heads' David Byrne, and The Vaccines and later at the 2-day Pinoy Jam Festival in Dubai with Ben&Ben, Sandwich, Parokya Ni Edgar, and more this November.