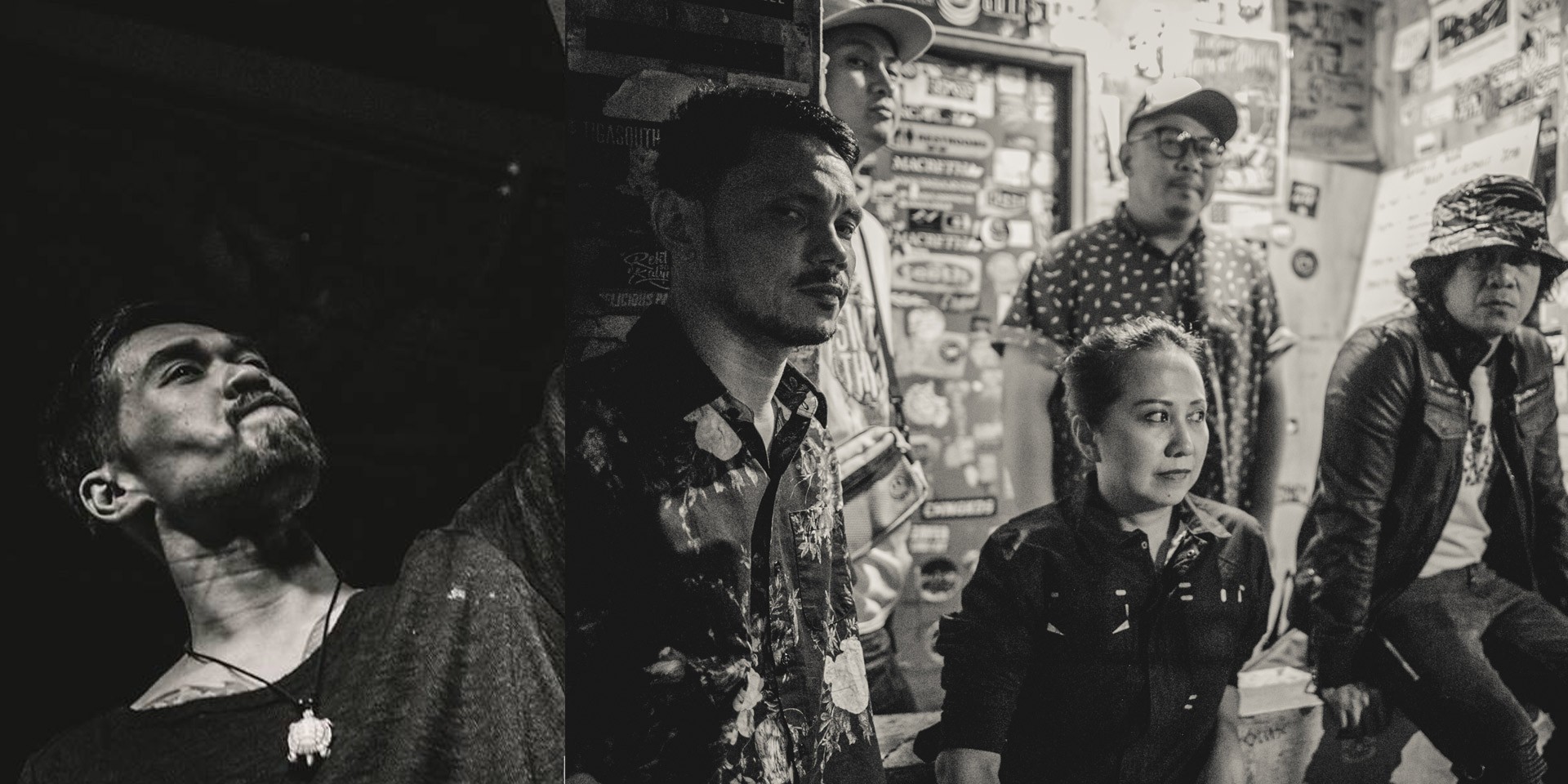 Marc Abaya reunited with Sandwich for a special one-night performance.

Prior to the conception of Sandwich, Jamora introduced Abaya to Raymund Marasigan at her birthday party. "During the first few band practices, I needed to be there because they didn't know how to talk to Marc," Jamora tells Rogue in an interview. "And Marc was really shy, so I had to be the one to entertain him if he felt left out."

The Ang Nawawala director recalls how 'Butterfly Carnival was named. "I remember when they jammed 'Butterfly Carnival.' Raymund said, 'We need a title for it,' so he asks Marc for a word. Marc: 'I like ‘butterfly’.' And Raimund goes, 'We need one more word.' Myrene [Academia]: 'Carnival.'"

Sandwich recently celebrated their 20th anniversary with a massive concert dubbed Under the Glow of the Satellite.

Watch the video, shared by Kjwan's Kelley Mangahas below.