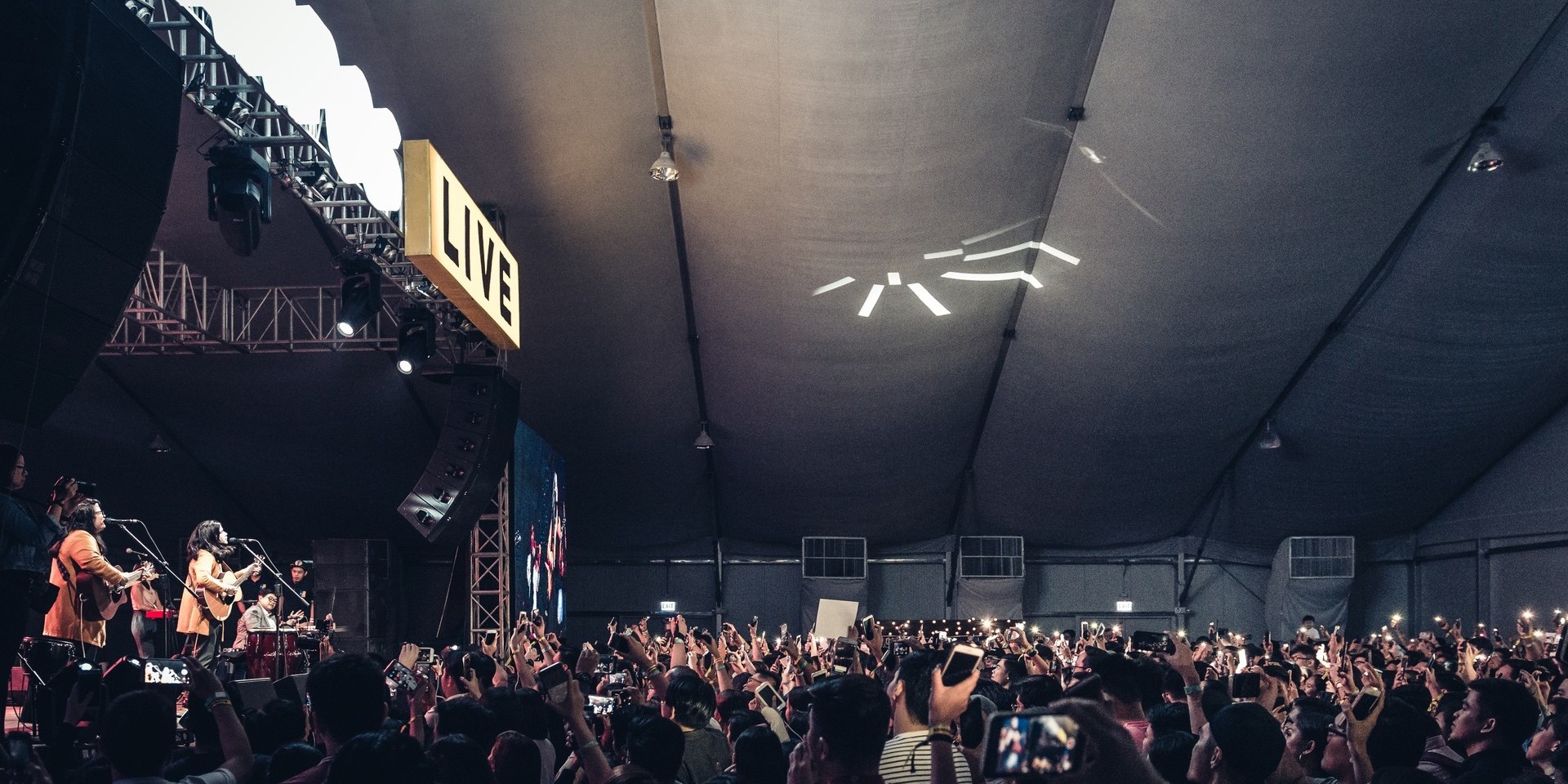 They might have shared the lineup before, but we have to admit: Ben&Ben and Clara Benin at Karpos Live 2.2 were really something else.

Sure, at first glance, the show could have been any other Saturday gig. After all, both acts have had their fair share of performances though the years, from their own solo concerts, performances in various local festivals, to some international stints as well.

But when you look back to that particular Saturday, you’d remember not just the beautiful music, but also the many other elements that made that night stand out. We’ve got a number of reasons and then some:

‘Makata’ pop on a bigger stage 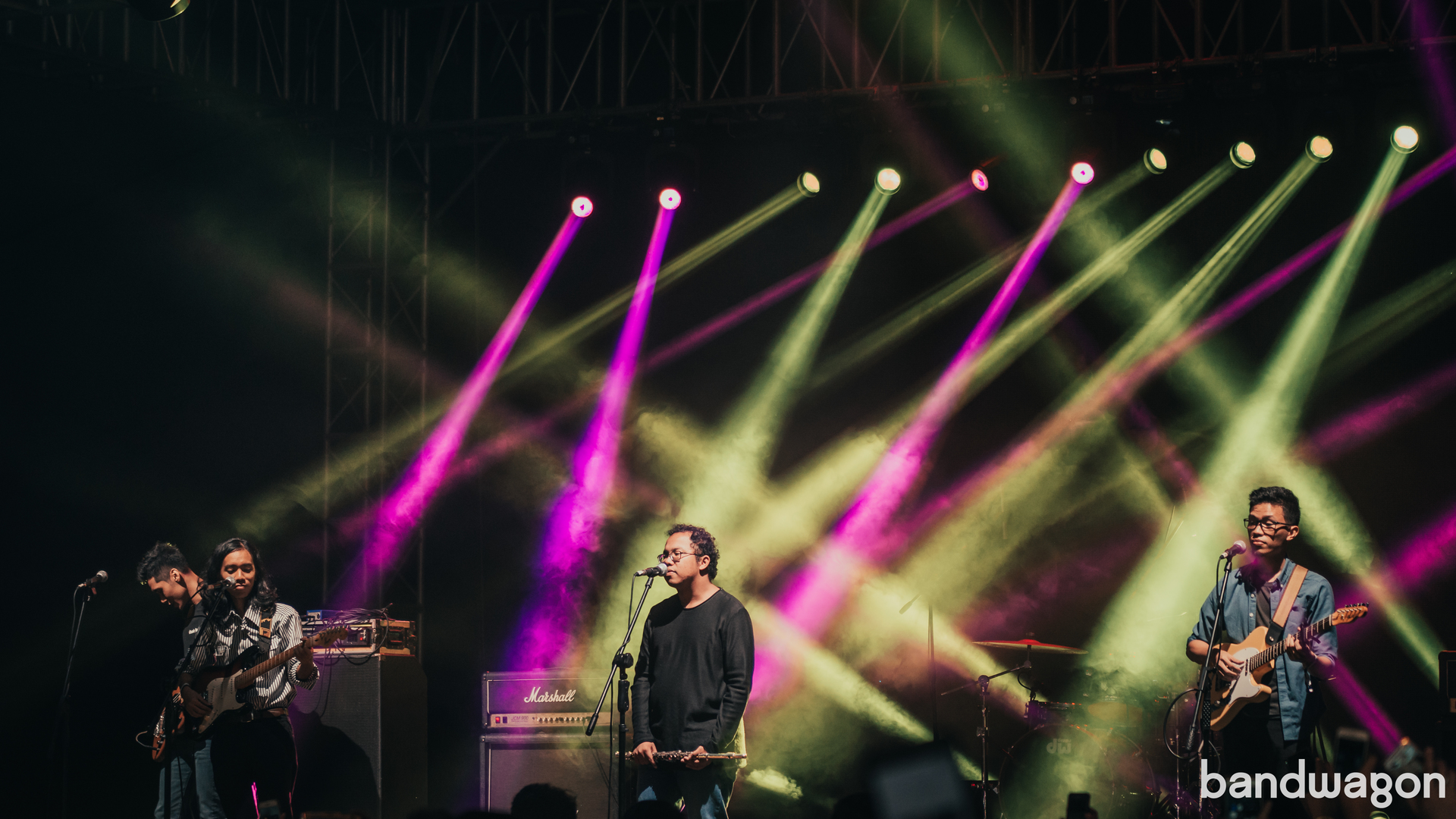 Opening the show was Munimuni with their soulful tunes. While this was not the band’s only chance to share their sentimental songs to a bigger audience, it was still good to see ‘makata pop’ reach out to more individuals and grip their hearts with a tinge of melancholy. 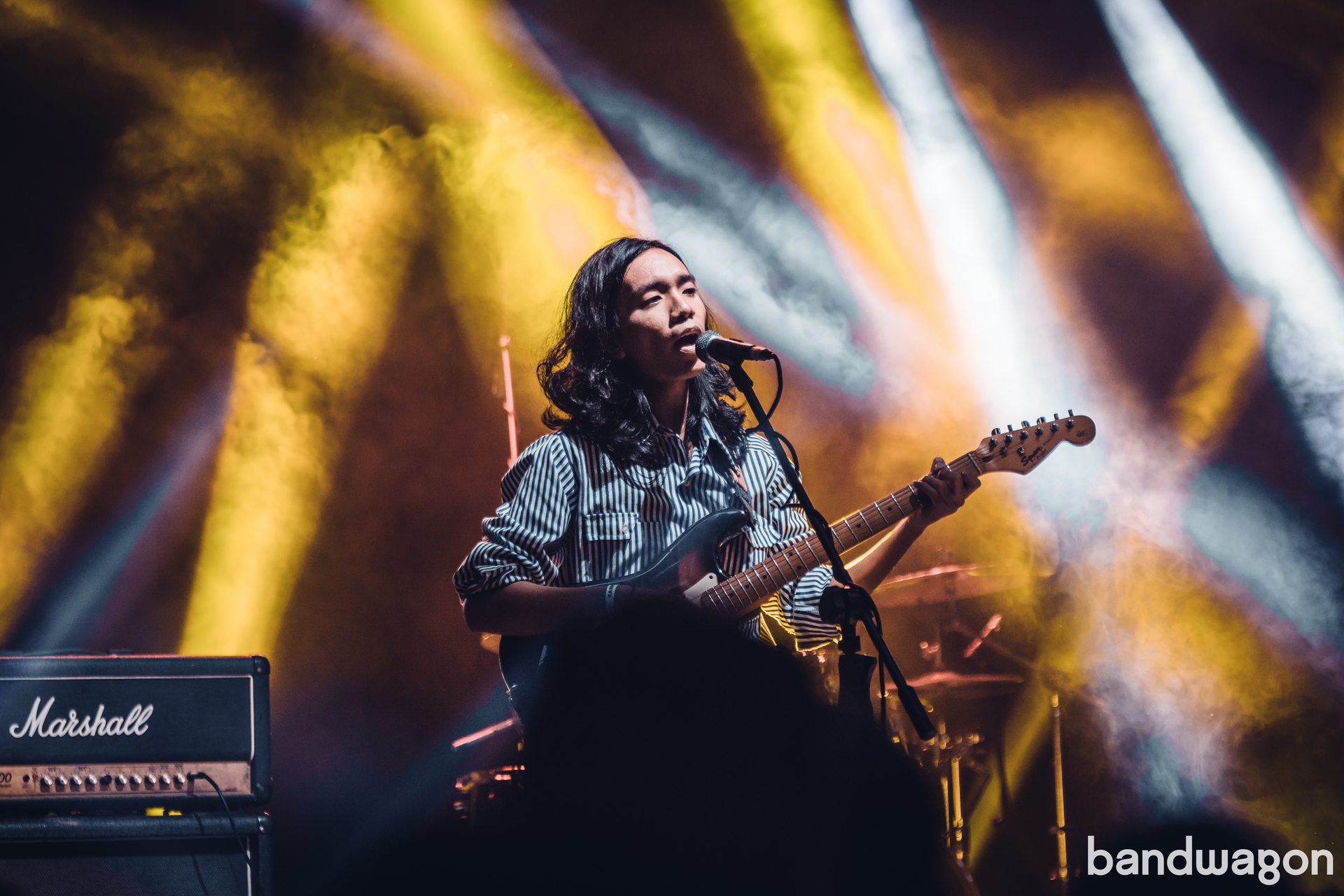 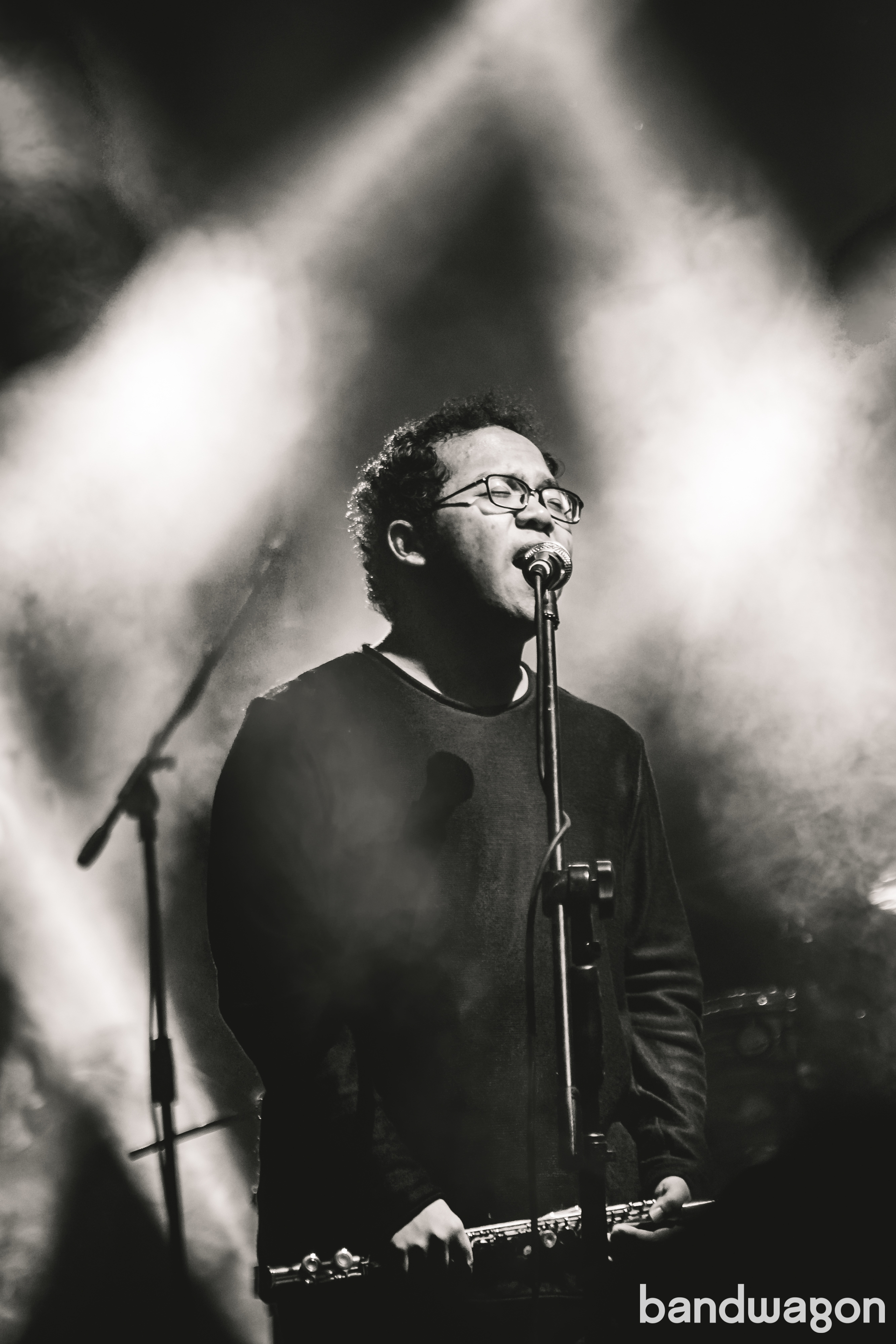 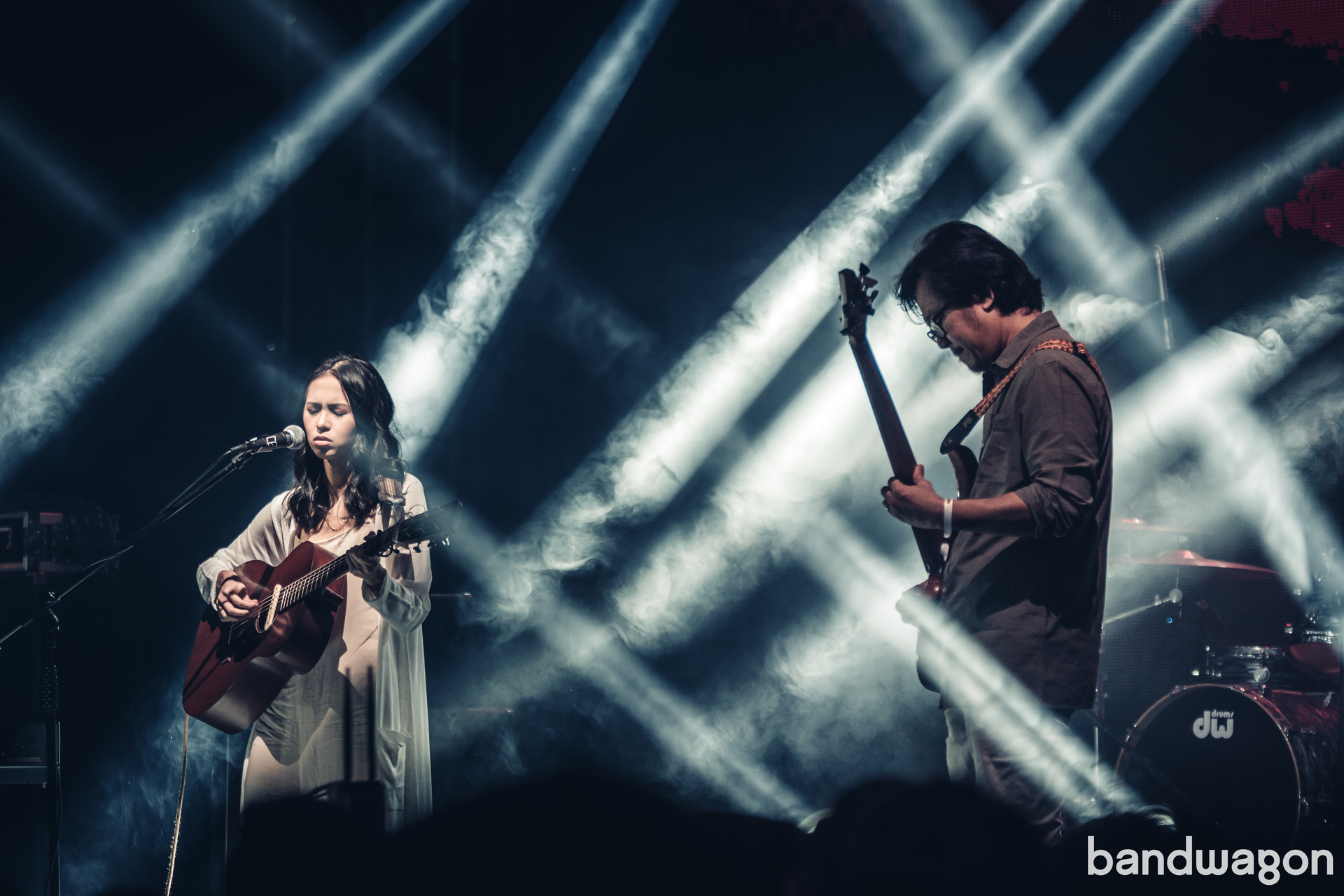 It’s a rare thing to share the stage with my dad.” - Clara Benin

Those who missed her concert back in 2016 were able to witness the singer-songwriter sharing the stage again with "her favorite person in the world:" Joey Benin, of Side A and ’Forevermore’ fame. This rarity was met with much appreciation by surprised fans. 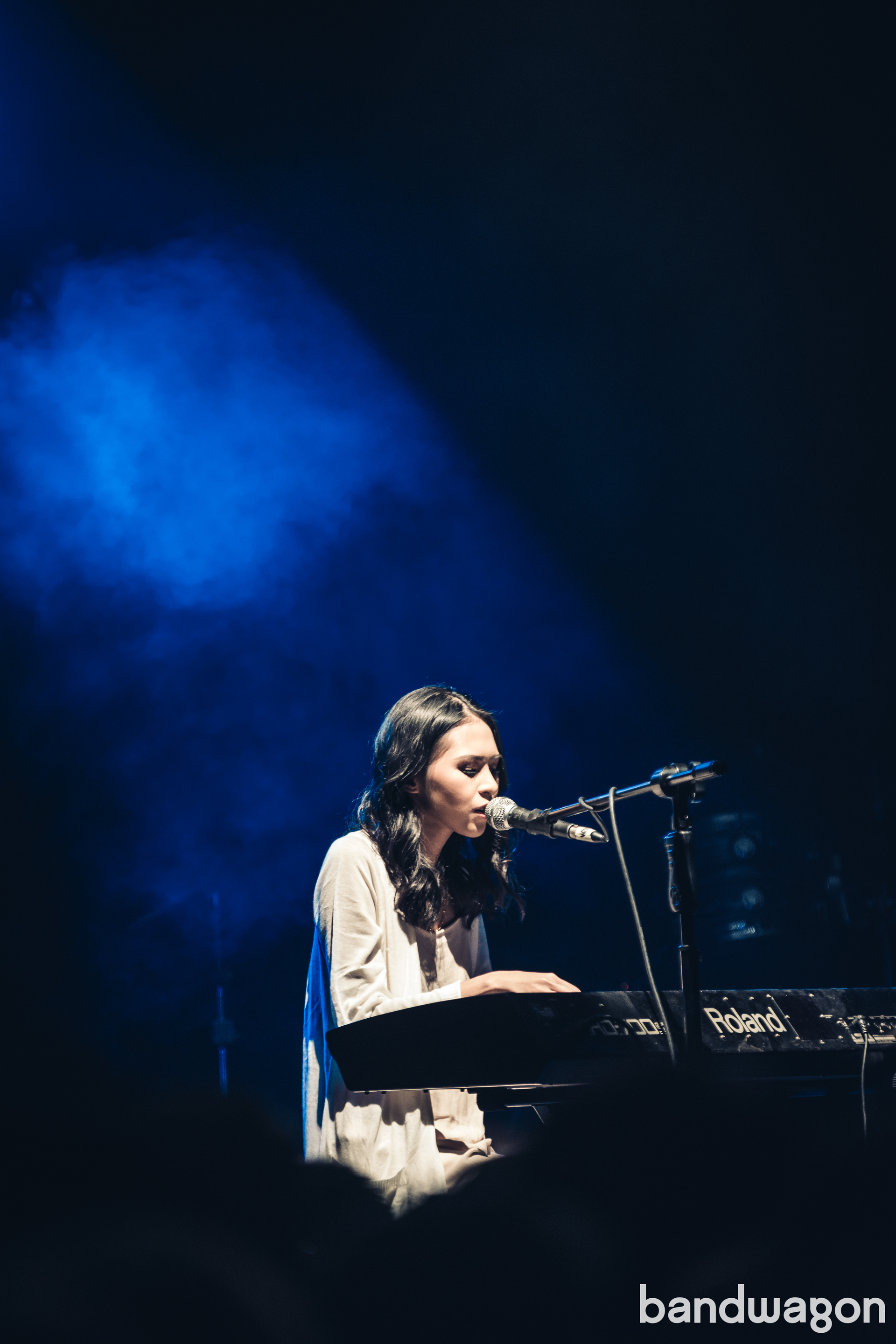 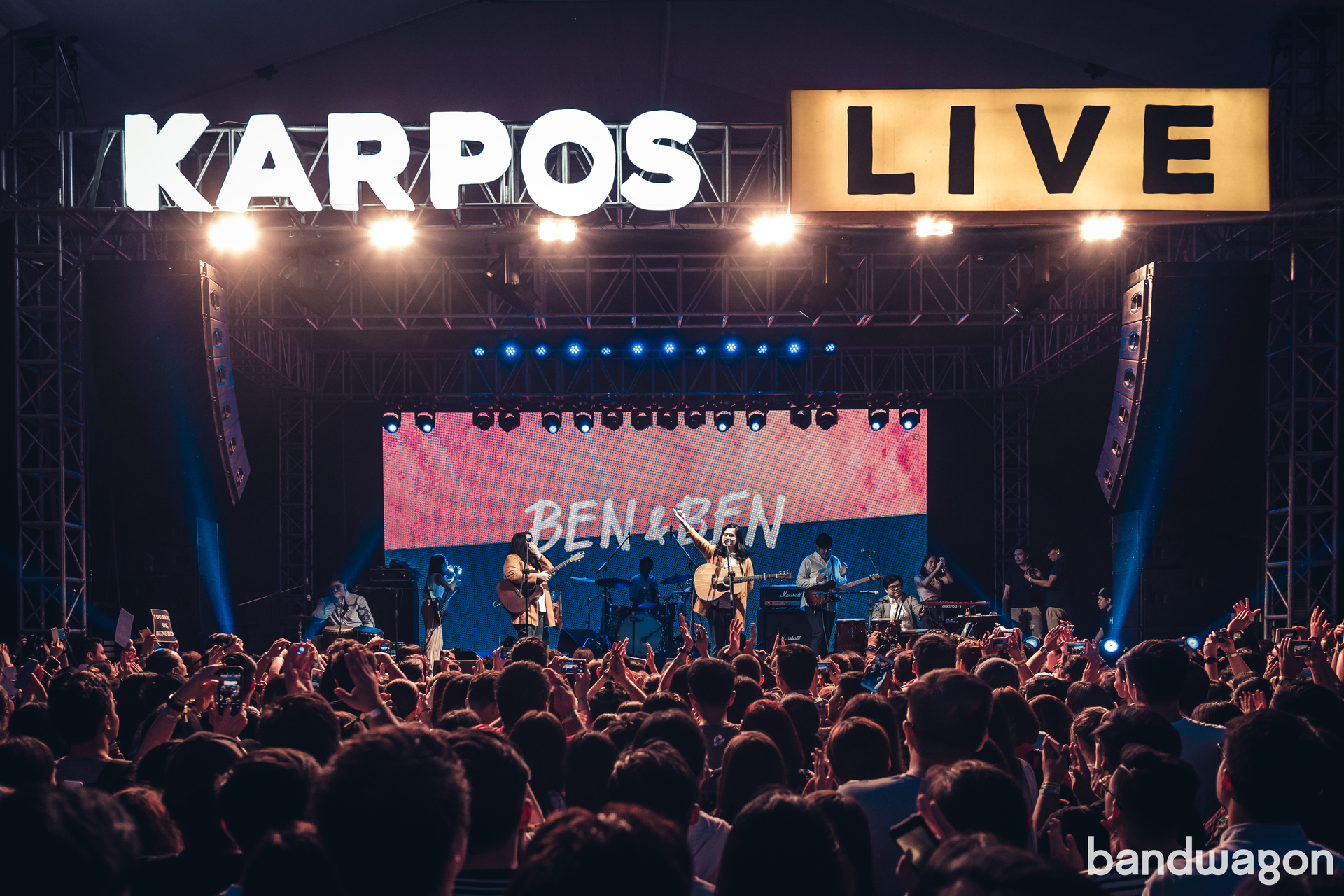 Halfway through the concert, it was revealed that it was the first time that the nine-piece band had to perform for 90 minutes, their longest set thus far.

This piece of fact made the crowd more excited as it meant more time to sing along the songs that they already know and love as well as more time to get to know the new tunes the folk-pop band had in store for them. 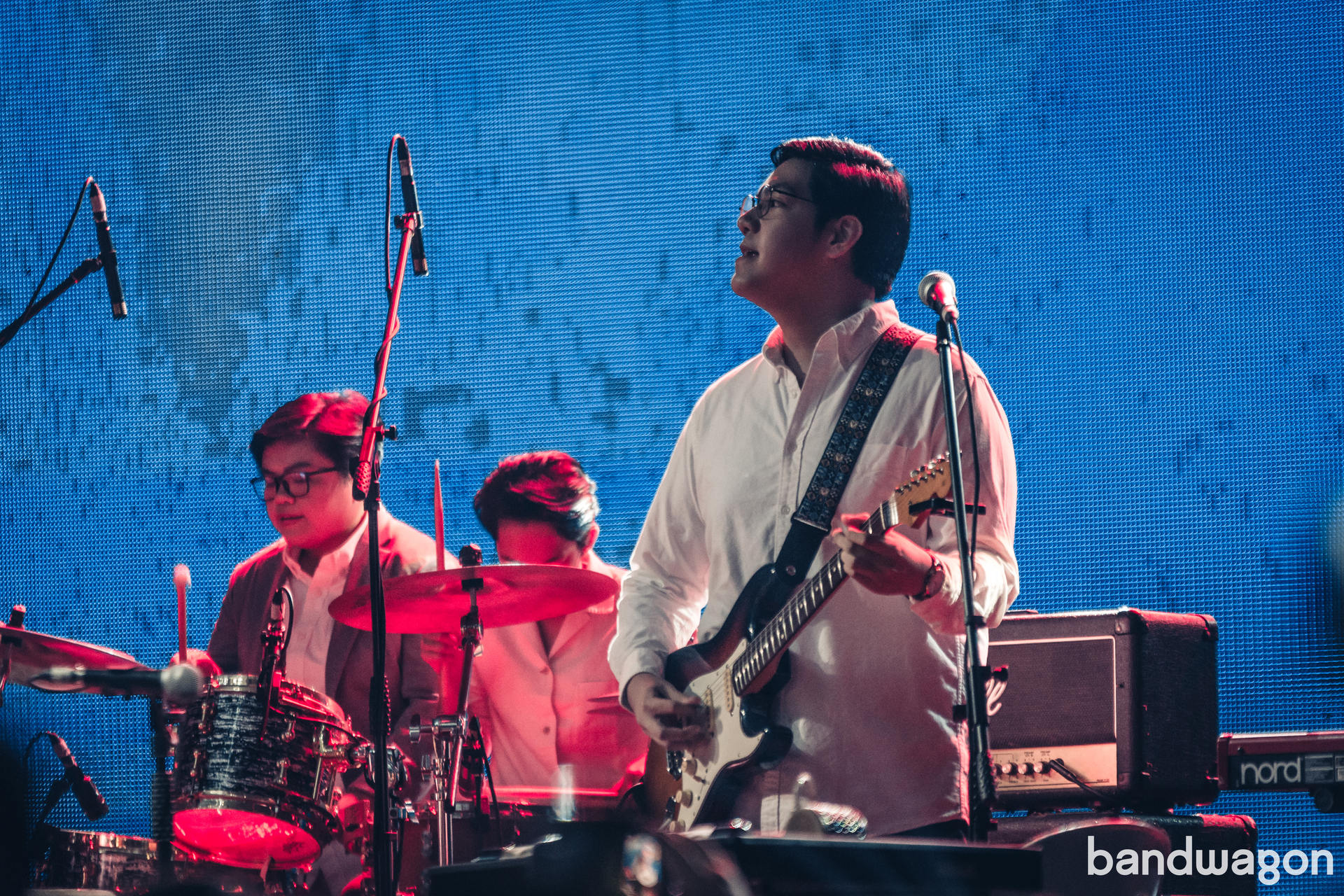 The fresh and the new 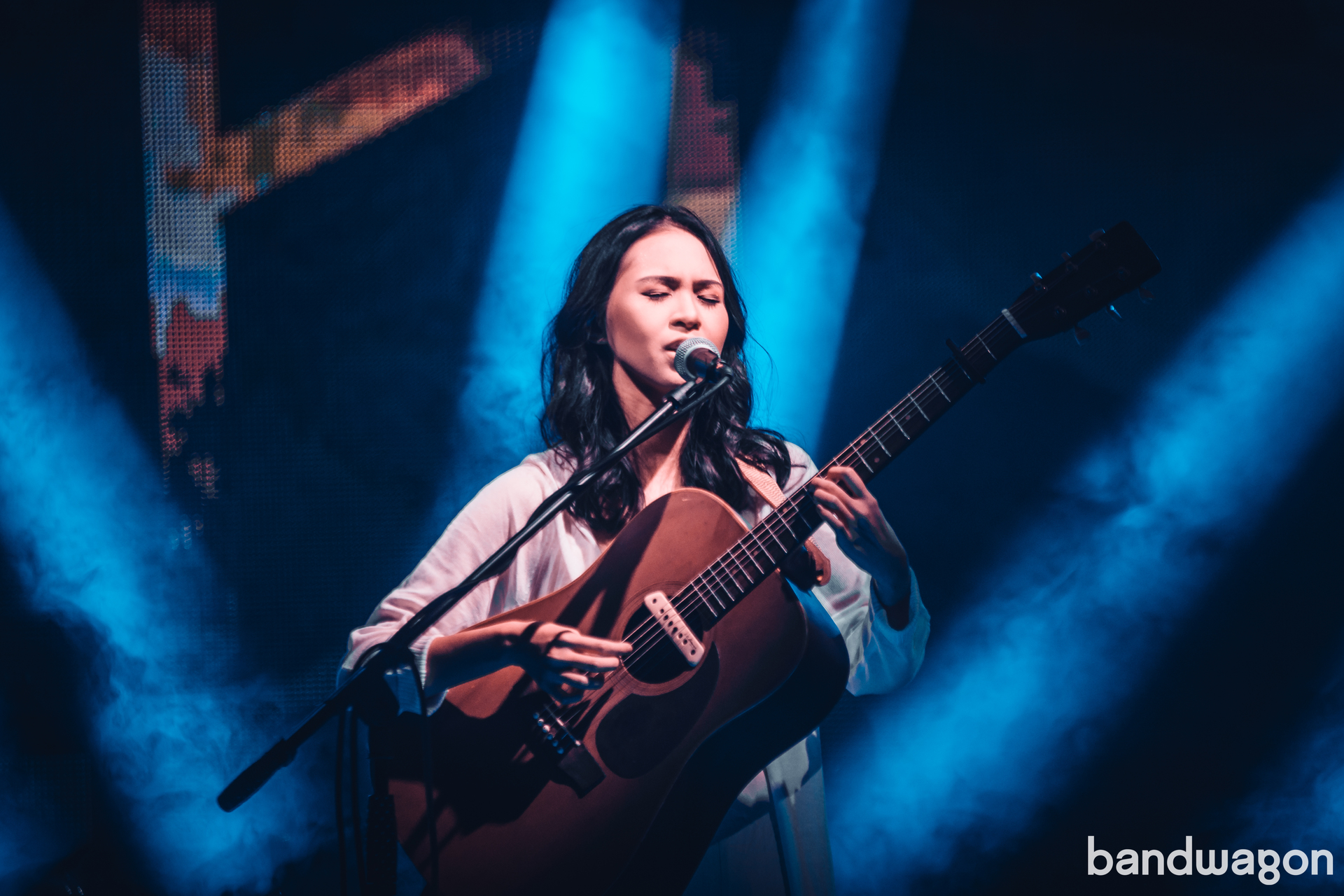 As mentioned on Ben&Ben’s social media and previewed on one of Clara Benin’s posts, both artists shared new songs that night. 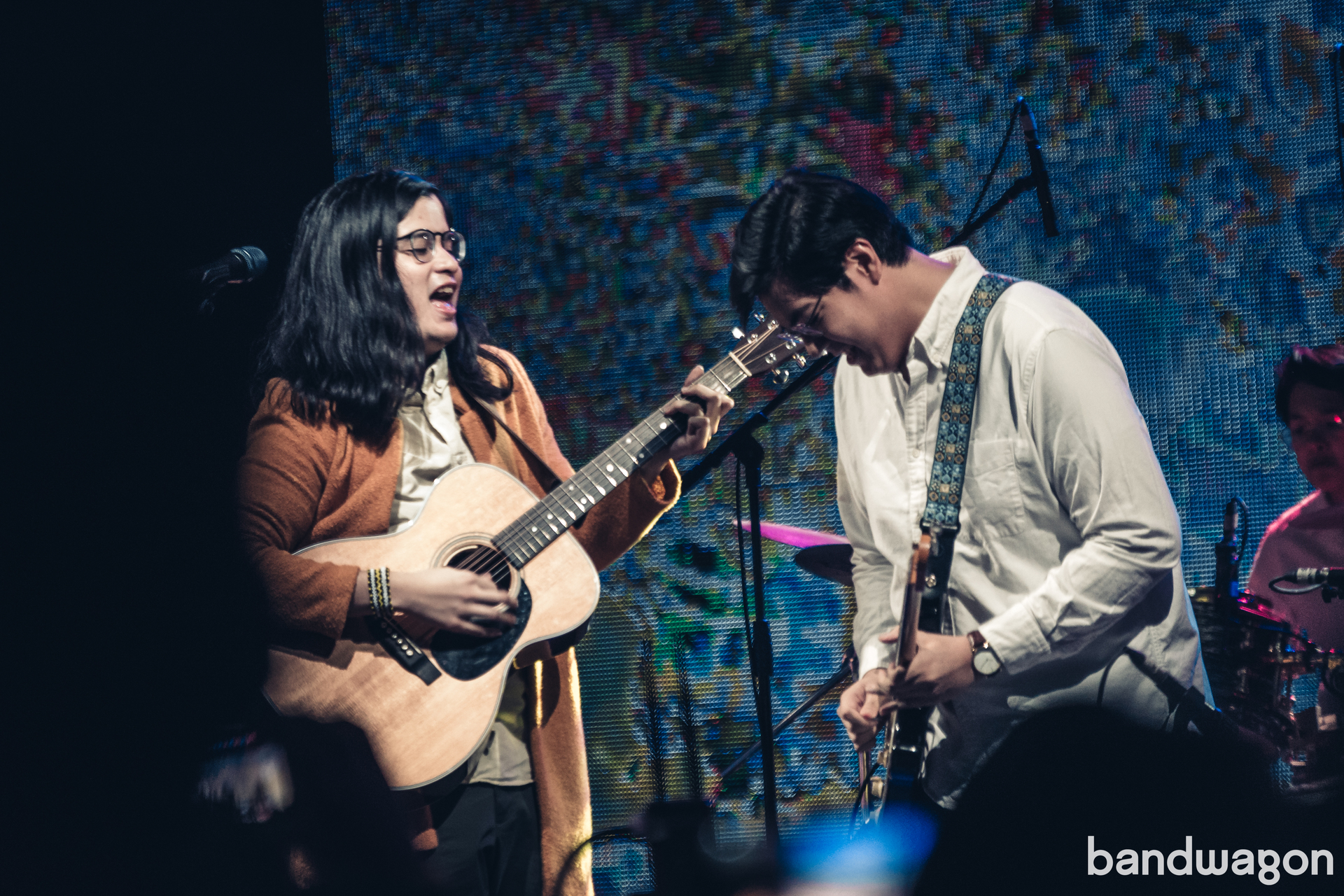 Ben&Ben performed songs that were absolutely new, like ‘Balik-balikan,’ ‘Mahiwaga,’ and ‘Mitsa.’ They also played unreleased tracks ‘Godsent’ (the song they gifted Kai Honasan and Eco del Rio for their wedding) and ‘Fall’ (whose lyric video you can find online). Aside from this, they also revealed onstage a new rendition of ‘Tinatangi,’ their PhilPOP entry from way back when they were starting out.

Clara also had her share of creative outpour as she played a stripped-down version of ‘Aliens,’ a song she produced in collaboration with electronic musician Ryoku. She also sang ‘Riverchild’ "the way she had always envisioned it" with a dancer (in this case, Sofia Paderes) interpreting the song. 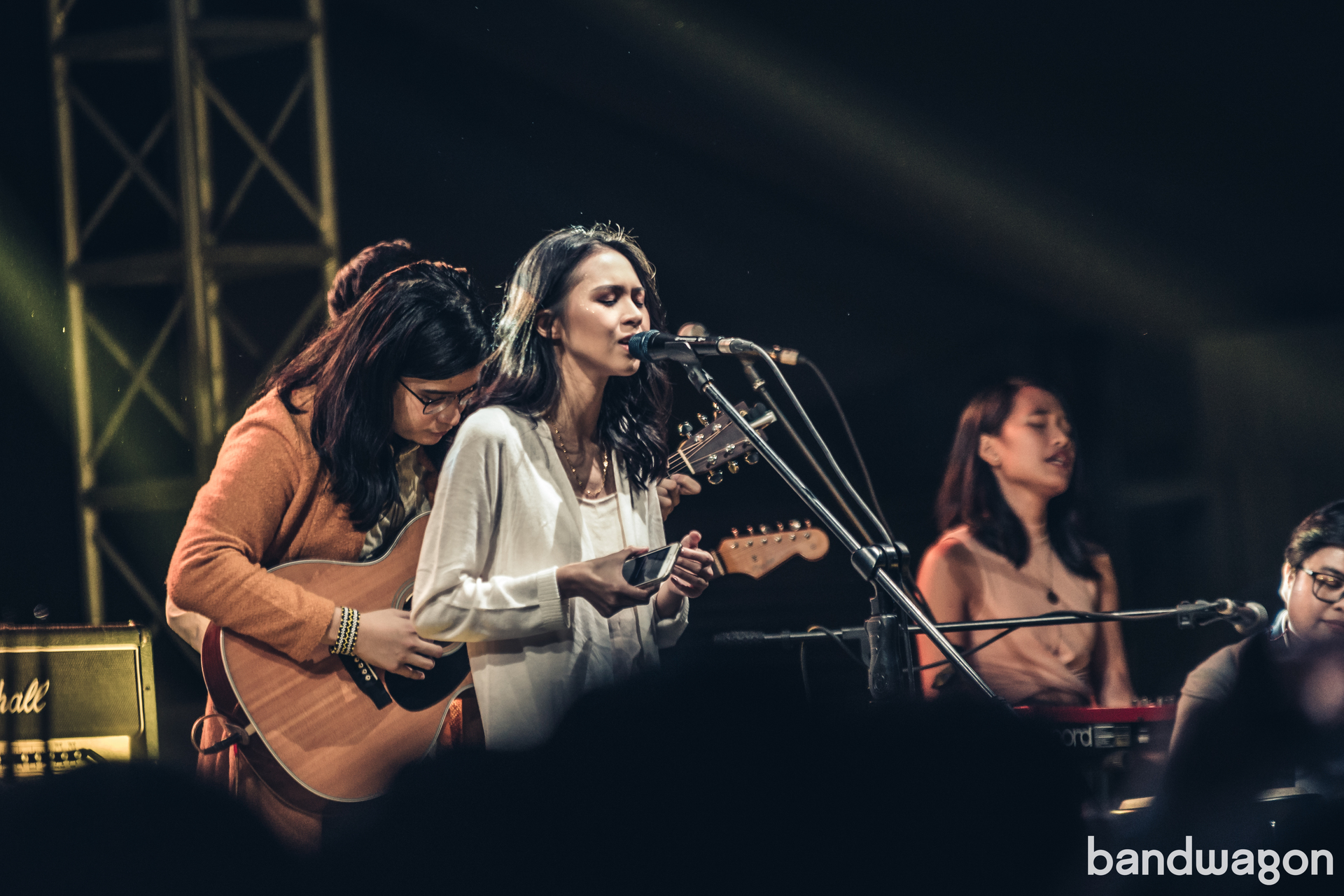 The new arrangements and the fresh songs were defining moments on that night. It was through #BenAndBenAndBenin that Karpos Live went beyond mounting talented musicians on one stage — the show gave opportunity for the artists to express music in a more creative manner.

This may have also inspired both artists to take their collaboration to the next level by making their own cover of Sugarfree’s well-loved single, ‘Burnout’.

A different kind of energy 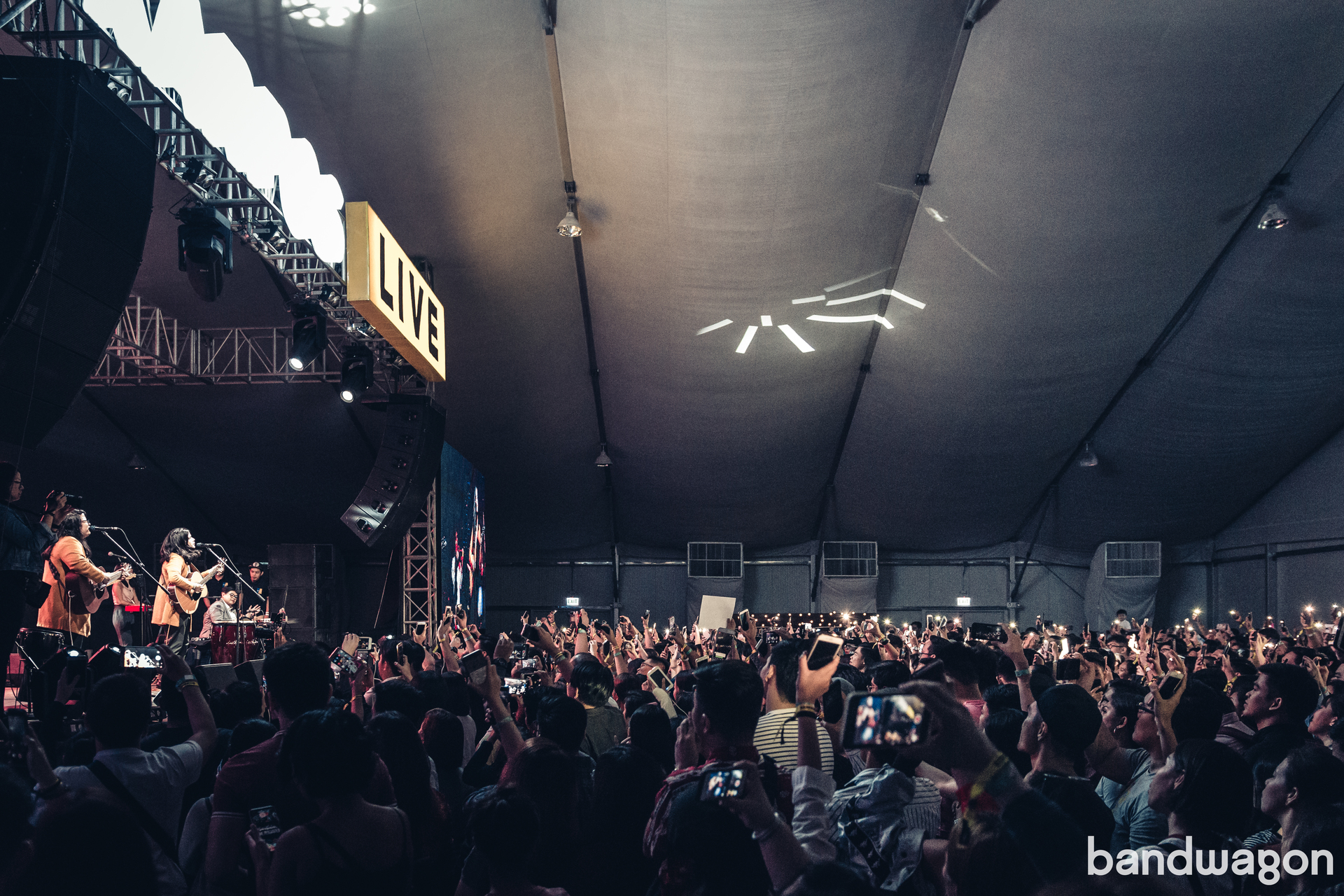 It is also perhaps because of this that the air seemed to have been charged with a different type of energy. More than the diversity of the crowd and the frenzy of seeing one’s favorites onstage, we feel as if the core of Ben&Ben’s and Clara Benin’s songs washed over each person there — love, optimism, faith and all things good. 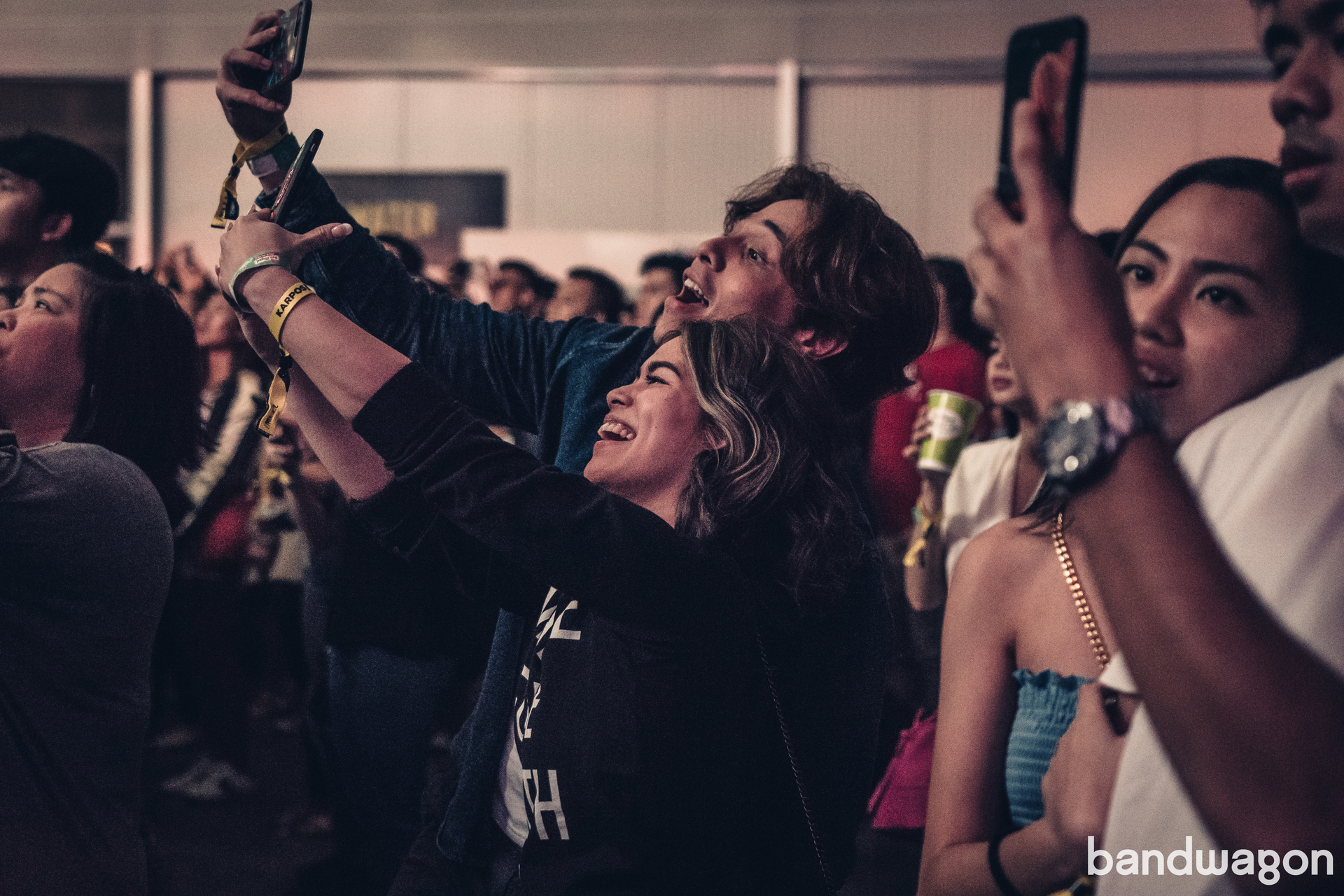 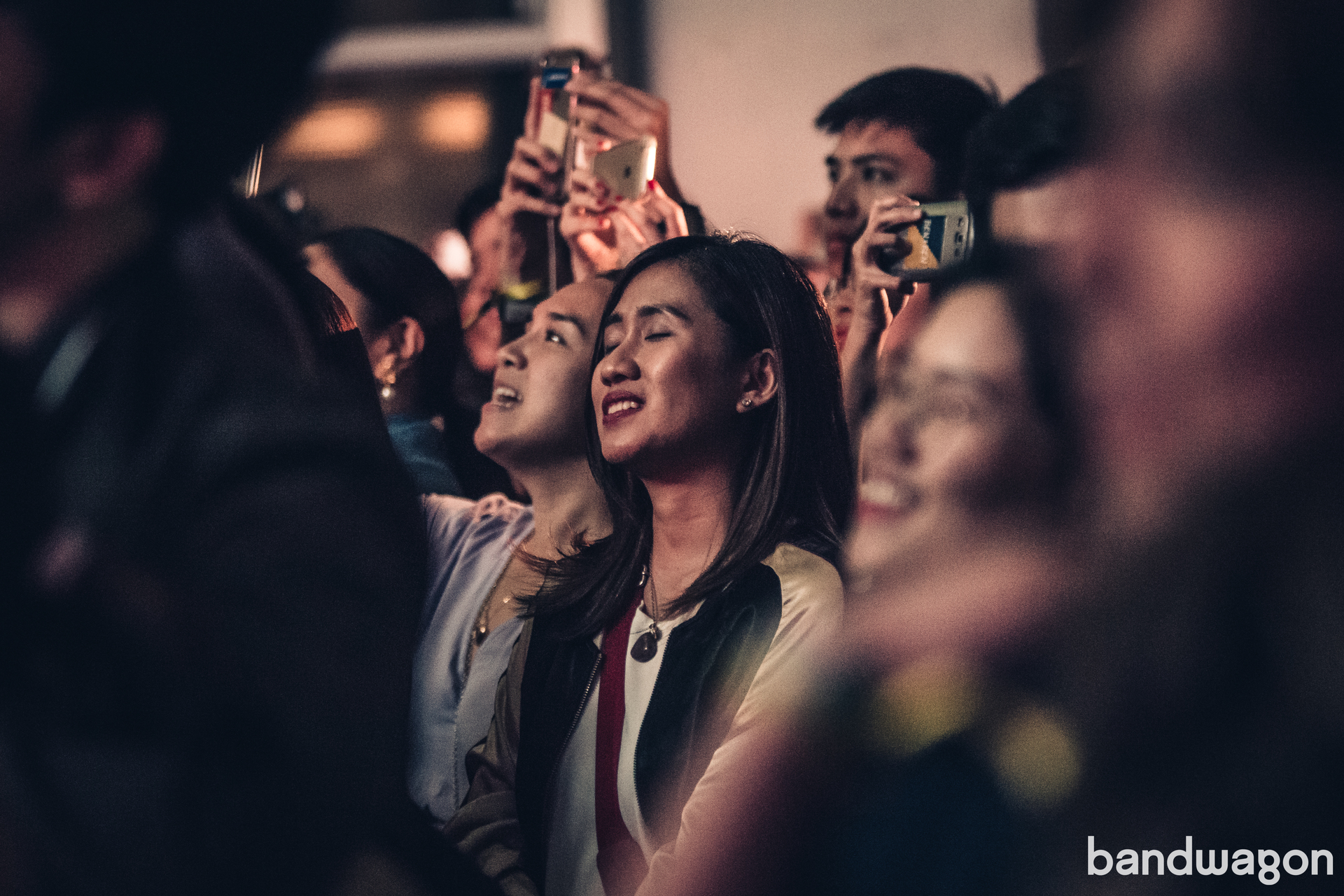 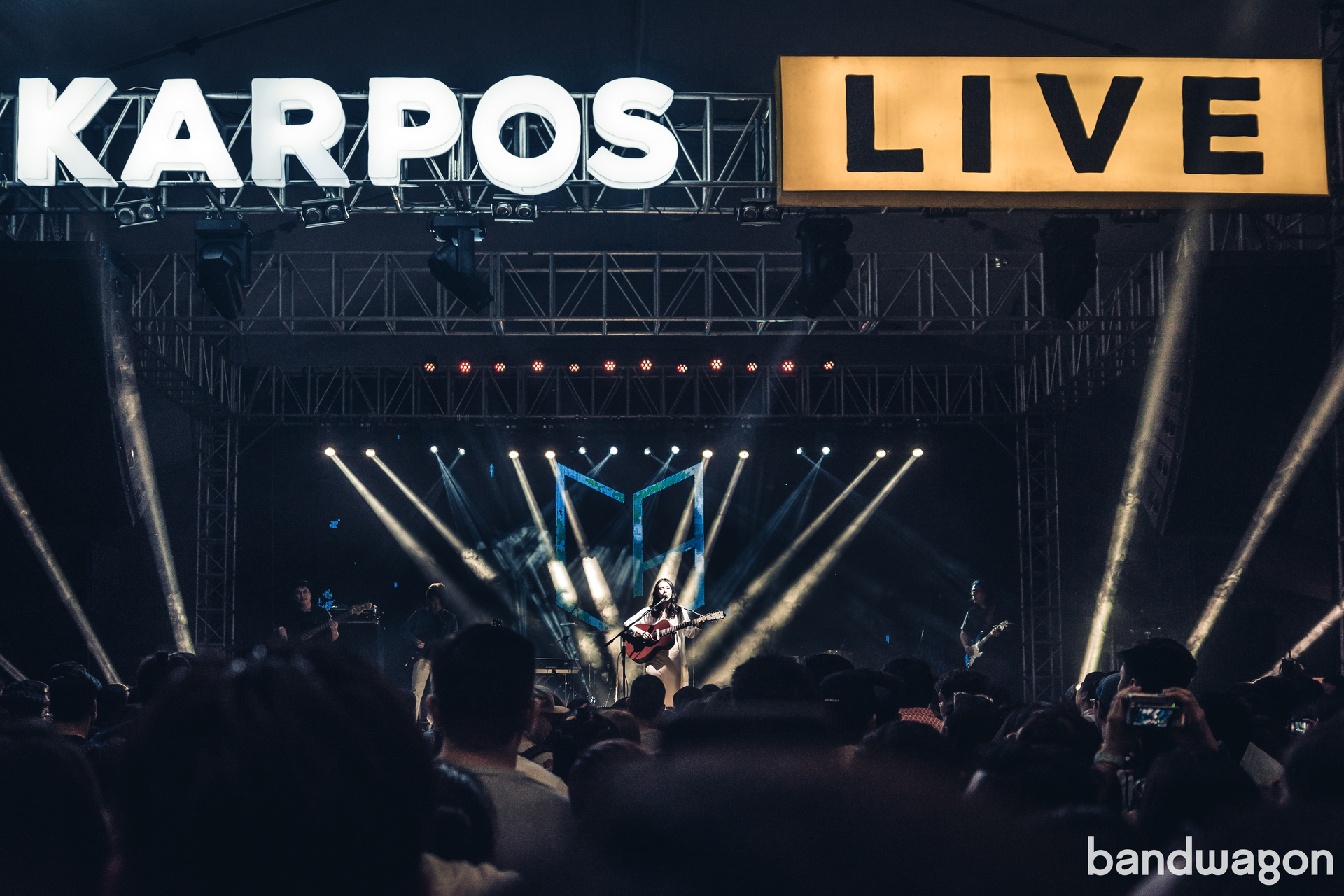 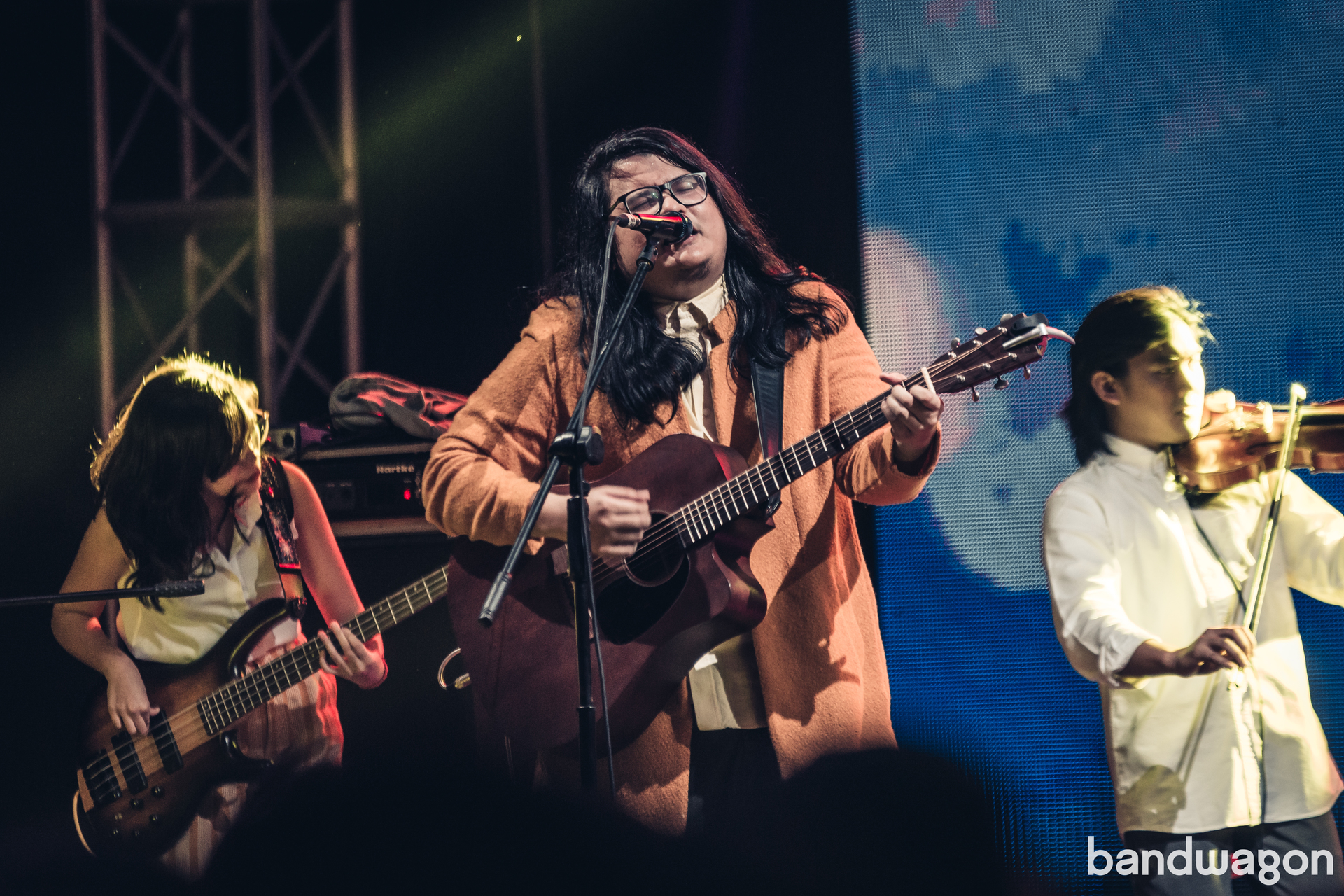 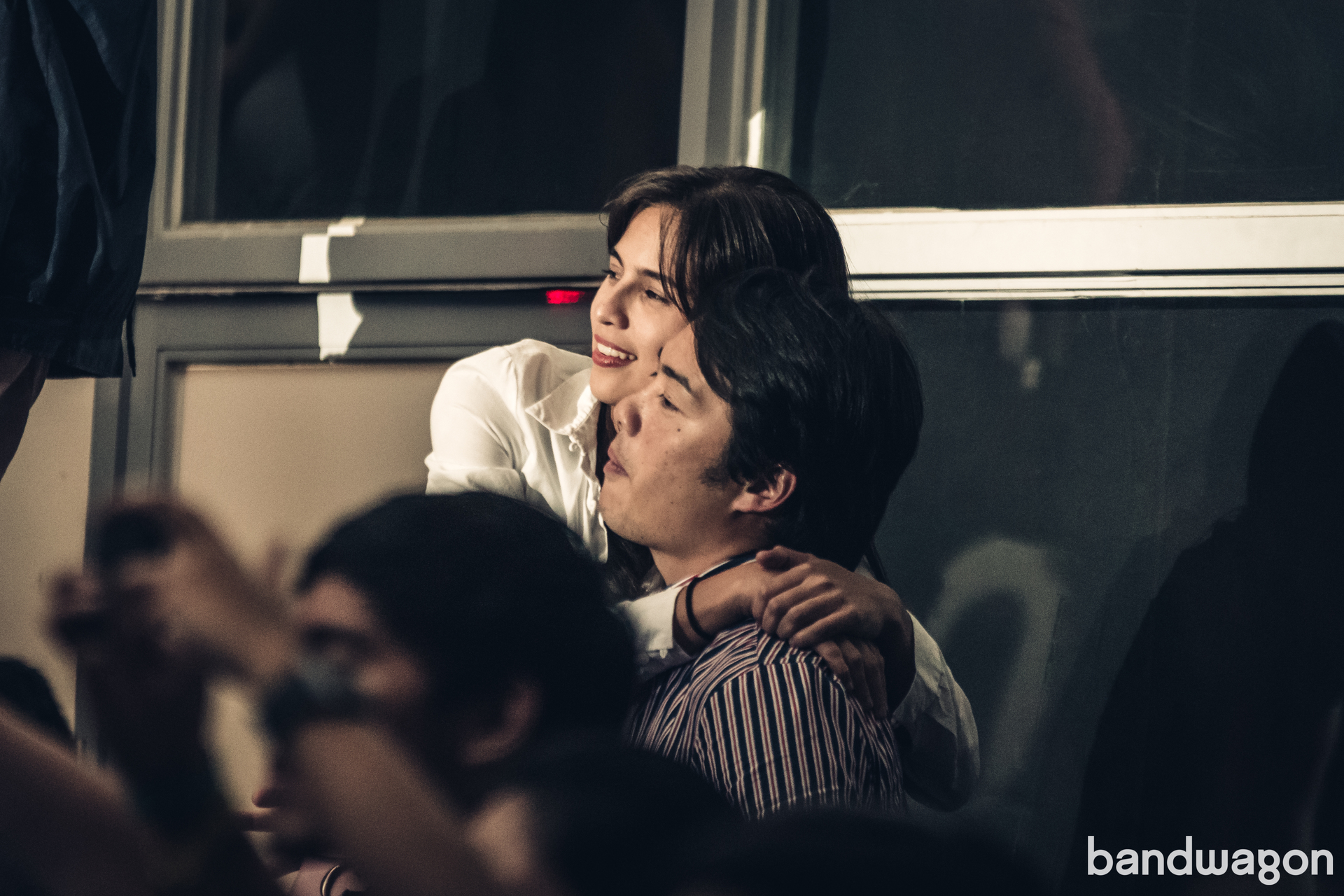 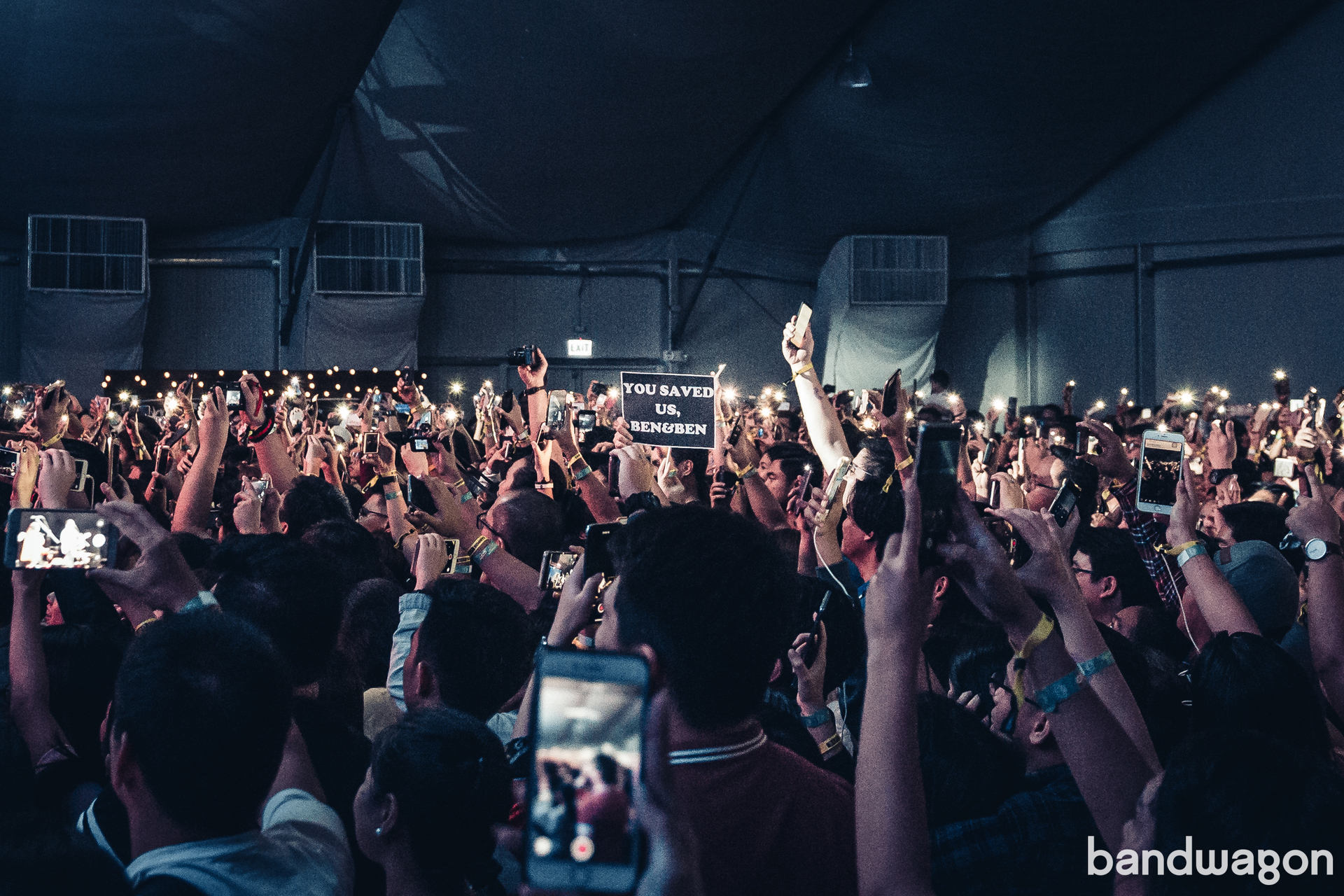