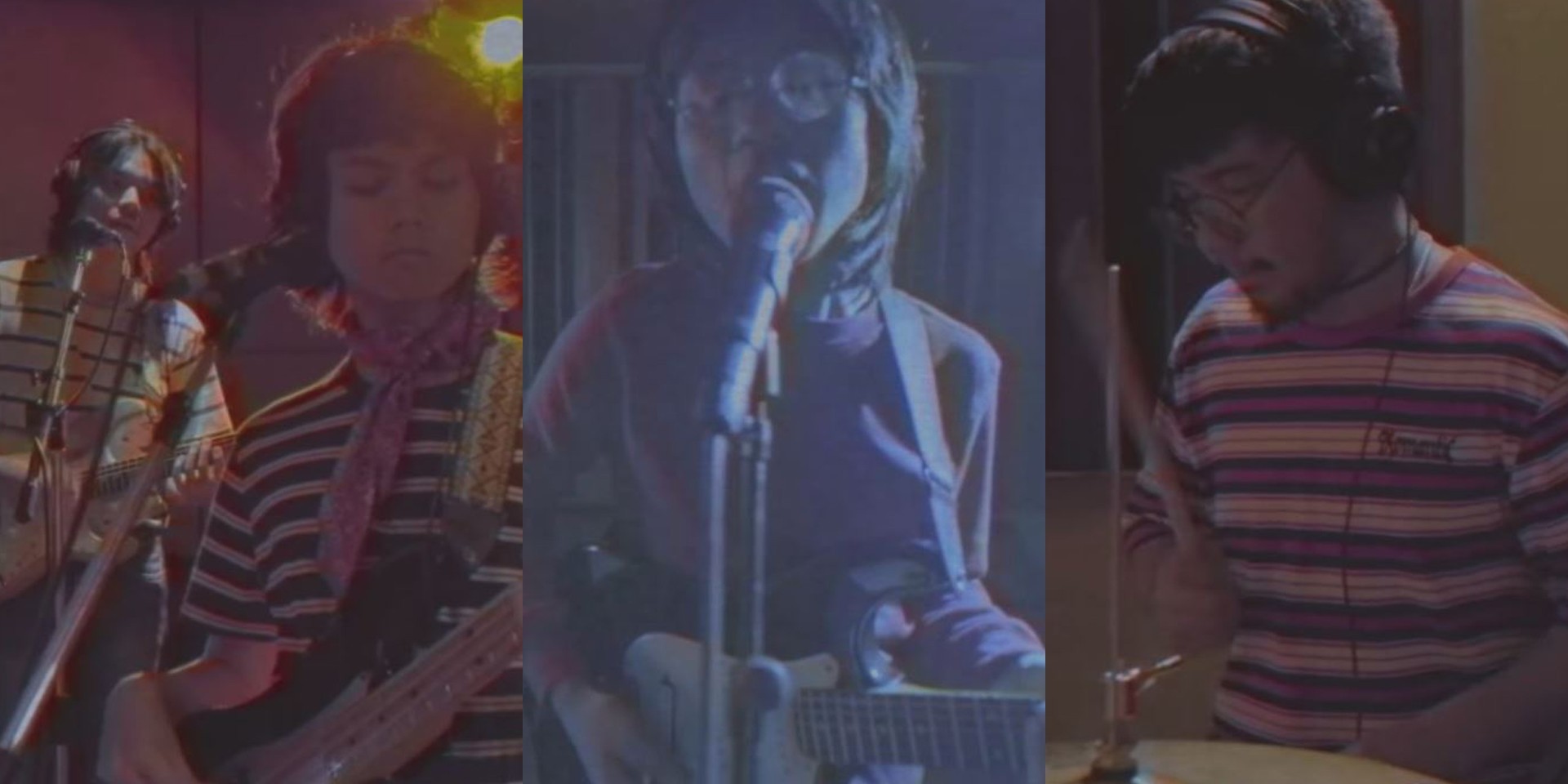 IV Of Spades have been working with H&M Philippines for the H&M Loves Music: Resurgence. On Thursday (4/19) talent management and video production house Sindikato unveiled a live studio performance of the band's 2017 hit 'Hey Barbara' as part of the campaign.

The release of the video follows the ongoing absence of frontman Unique Salonga, who hasn't been seen with the band since April 3rd (Tues). Despite this, the band continues to appear at local shows, reassuring fans that they have no plans of disbanding.

Watch the studio performance of 'Hey Barbara' below.