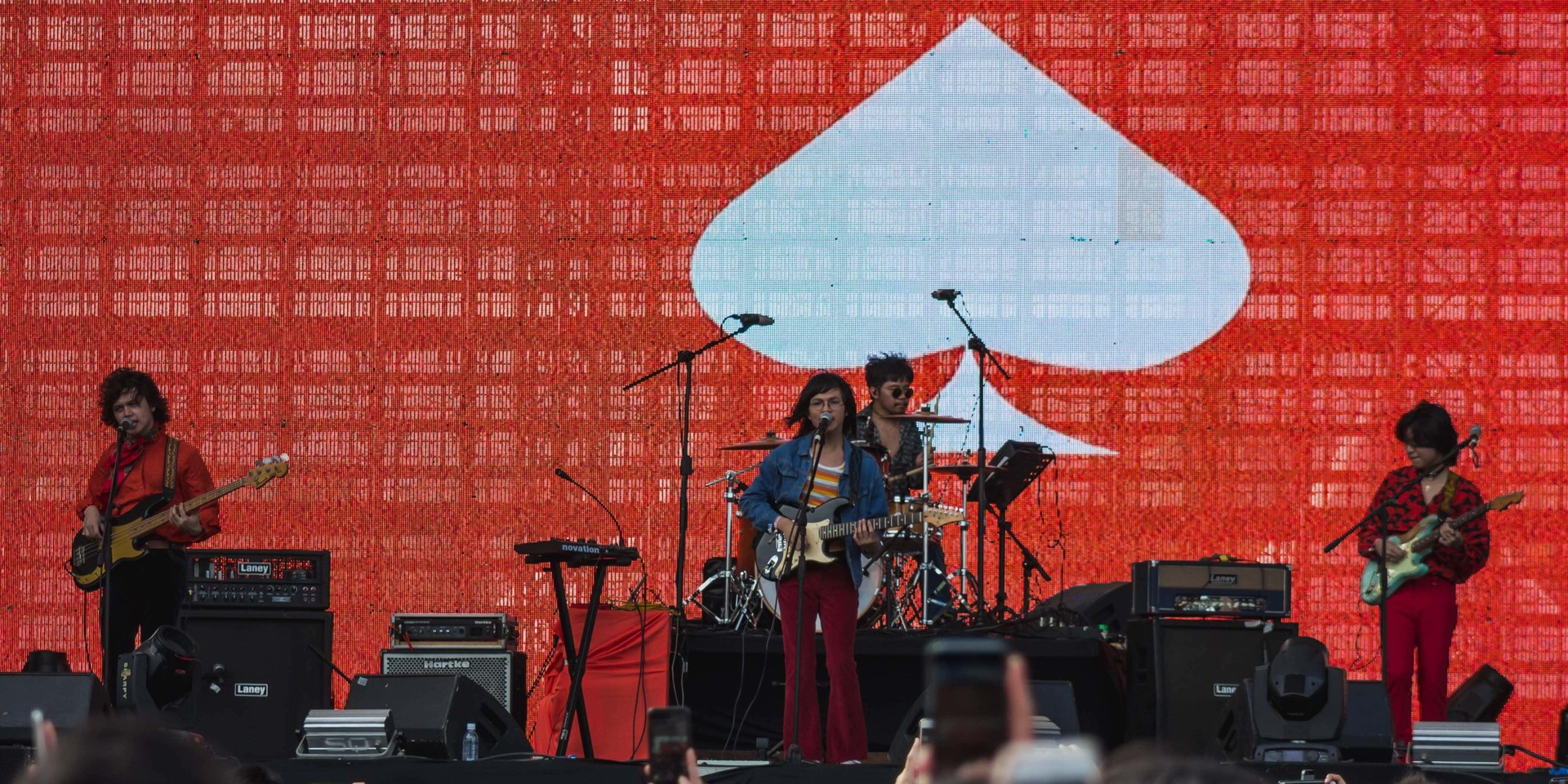 In an official statement made this afternoon (4/17), IV of Spades have assured their fans that they are "not disbanding", amid commotion on social media surrounding the band's vocalist and guitarist Unique Salonga's absence from their shows since April 3. According to a report by ABS-CBN News, Salonga was brought to the hospital last April 4. Up until today, the band has remained mum about his current status but sent their well wishes via Twitter after the incident.

Get well soon, Unique. Love you.

The Dreams Come True with AirAsia winners revealed that the band are looking forward to finishing their debut album and releasing it before the end of the year. The band also confirmed that Salonga is still an official member of IV of Spades and that he's taking an indefinite leave to address personal matters.

Hello guys. We are grateful for your solid support. We’ve been reading your messages and we are humbled by your patience and vigilance.

IV OF SPADES is not disbanding.

We are currently working on our album and we are excited to be spending hours in the studio soon to finish it and launch before the year ends. The band is also working very hard to deliver solid live performances on gigs and will continue to do so.

Unique is very much still part of the band. As we now all know he’s taking an indefinite time off from the band to address personal matters. We will wait for Unique to come out anytime whenever he feels he is ready to join us again.

Thank you and see you at the gigs.

IV of Spades are scheduled to perform in a series of gigs, including The Rest Is Noise's regional showcase, Summer Noise, this May.

Listen to their latest single here: