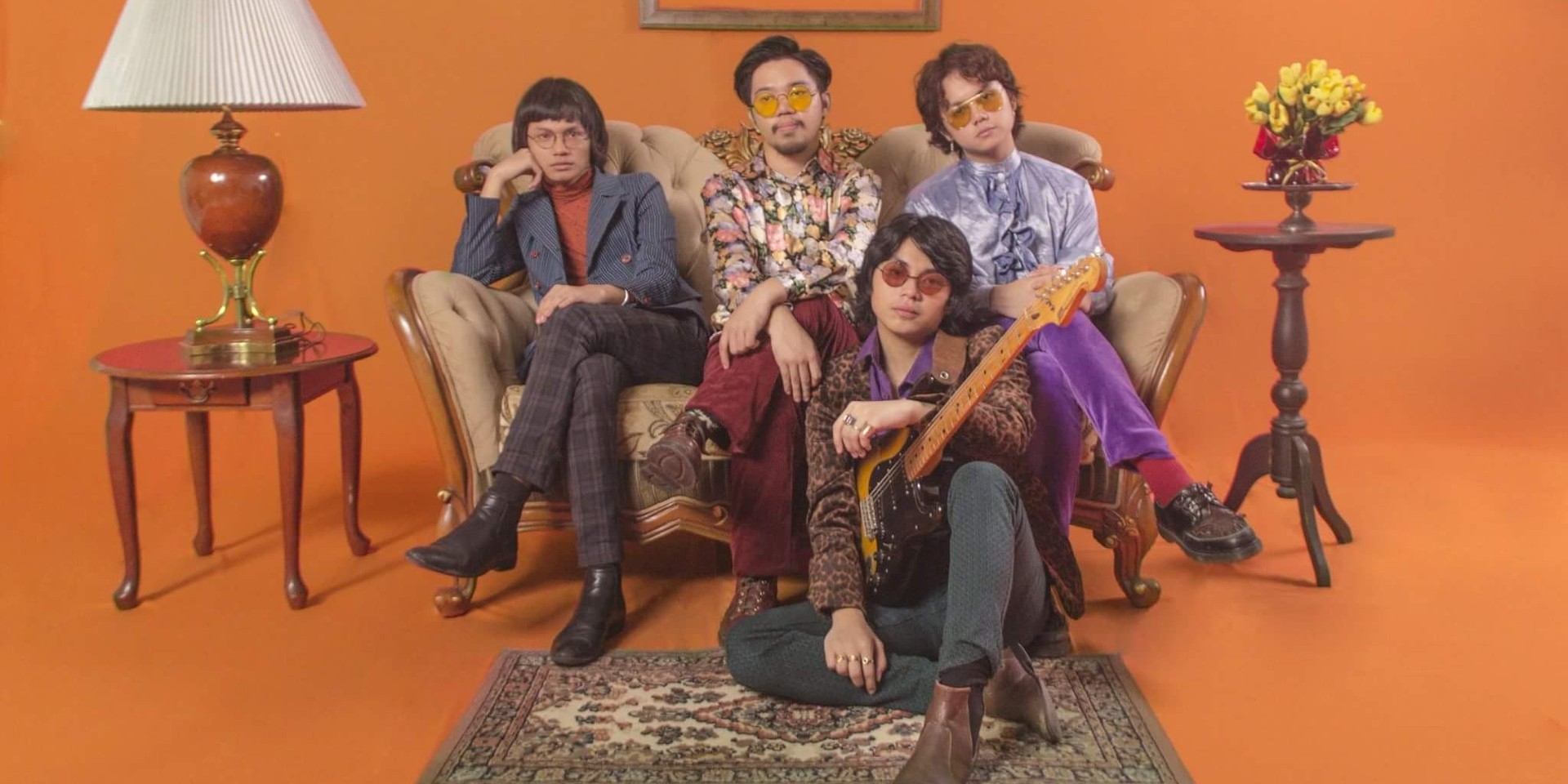 Filipino disco-rock act IV of Spades fly out to Surabaya, Indonesia to meet and share the stage with living legend David Foster on the latest episode of AirAsia RedTalks.

Late last year, AirAsia teamed up with Spotify for Dreams Come True, a nine-week campaign that brought 20 ASEAN artists together to compete for a chance to perform with the Grammy award-winning Foster at one of his 2018 concerts. In January, AirAsia announced IV of Spades as winners of the contest.

Daphne Oseña-Paez, host of AirAsia RedTalks, accompanies IV of Spades to their first concert out of the Philippines. She sits in during their rehearsal ahead of the show and interviews Foster about the band.

"There's that 'it' factor that you can't put your finger on," Foster explains what made IV of Spades stand out. "They've worked their way up the ranks and they deserved to win."

Watch the full episode below: