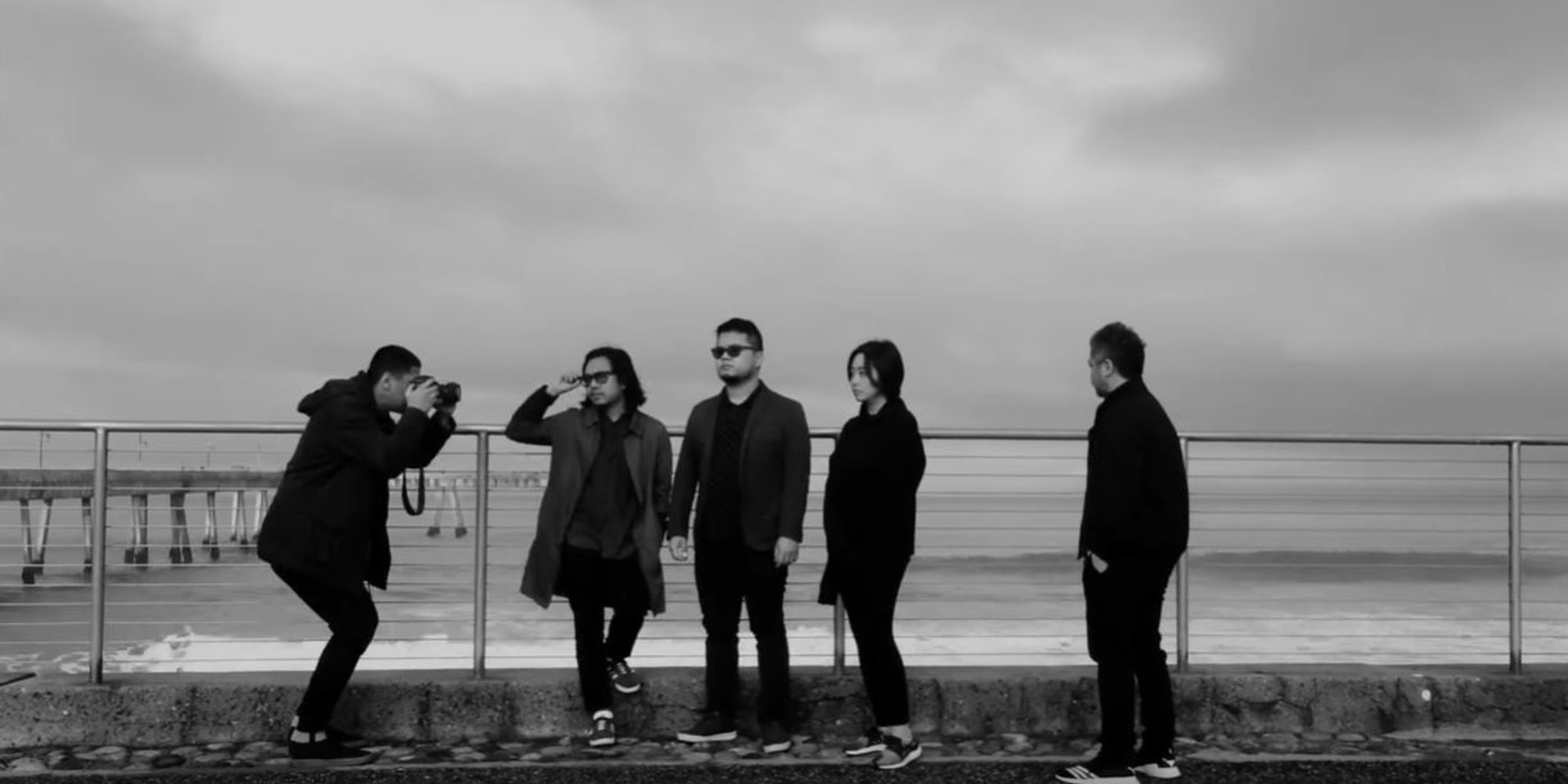 UDD have unveiled the official lyric video for 'Stolen.'

On Tuesday (09/03), the Terno Recordings act shared the 'Stolen' lyric video, which features clips taken by Pacifica documentary director Luis Azcona, Ean Mayor, and Sherwin de Guzman from the band's time off during their 2018 U.S. tour.

In an Instagram post, vocalist Armi Millare writes that their "ode to '90s R&B" was inspired by "friendship, love, indifference, devotion, infidelity, optimism, pessimism, stability and instability amid gossip." She adds, "This planet is such a tiny, tiny place. News travels so fast, it changes back to the truth before it gets to the next person. And then there’s this room full of broken hearts— everywhere there’s several rooms. Filled with people hoping to just love and be loved in their own way. Some slowly, others in supernova fashion."

UDD are scheduled to return to the U.S. this September on their co-headlining tour with IV Of Spades.

Watch the new lyric video below.

UDD are slated to tour the US with IV Of Spades this September.