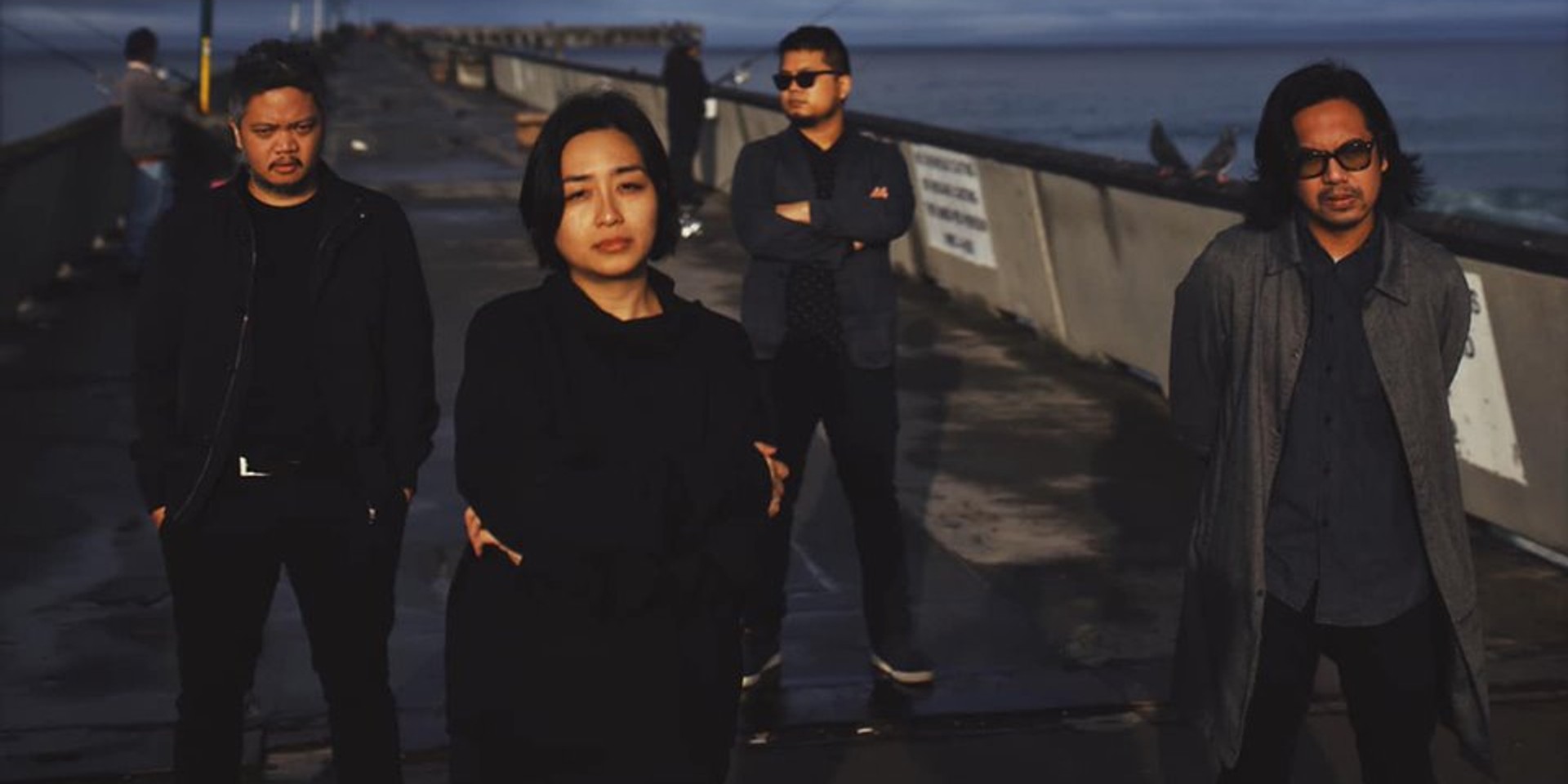 Last year, UDD embarked on their first U.S. tour, and Maude vocalist Luis Azcona was there to witness all of it.

On Thursday night (05/16), Azcona released the teaser of Pacifica, his documentary about UDD's U.S. tour, which brought them to Los Angeles, San Francisco, Washington DC, New York, and San Diego from February to March 2018. The documentary, narrated by Azcona himself, highlights the Terno Recordings act's day-to-day adventures with footage taken backstage, in transit, at an NBA game, and mishaps that involves a shattered van window and stolen gear.

UDD, Maude, AOUI to perform in Singapore this August

Azcona confirms with Bandwagon that the documentary runs for about 1 hour and 40 minutes. "Halfway to Endgame's duration," he quips. "May konting band history sa loob. And a bonus city na ayaw ko i-spoil (laughs)."

Pacifica is slated for release soon.

Watch the teaser below.