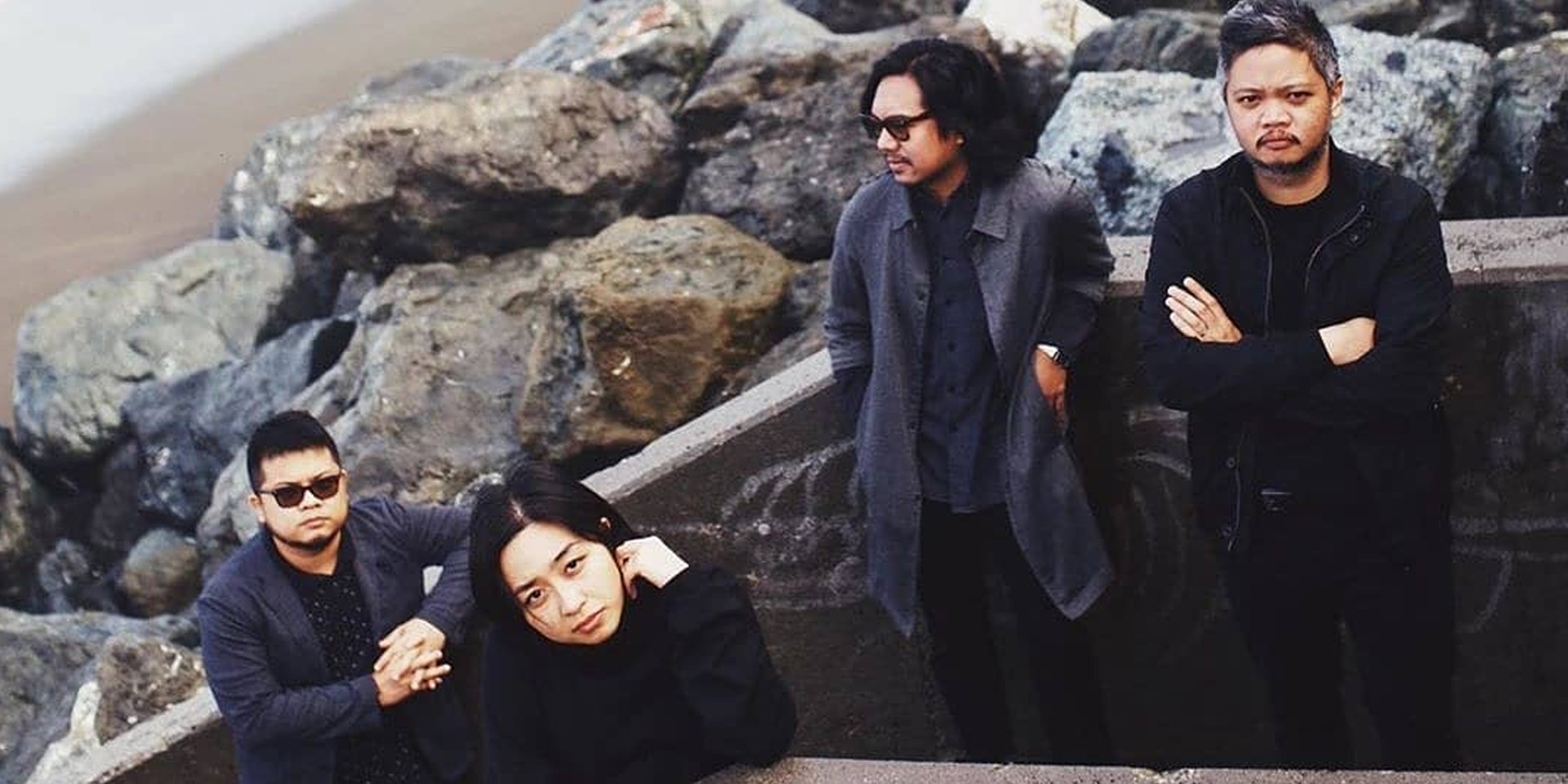 UDD are set to make their Singapore comeback this August.

Together with Terno Recordings labelmates Maude and AOUI, the 'Tadhana' act will be making their fourth appearance in Singapore at Timbre+ on August 25 (Sunday).

Ahead of the show announcement, UDD released 'Anino,' 'Crying Season,' and 'Stolen,' lifted off their upcoming self-titled album. AOUI recently revealed that they will be unveiling new tunes on May 10 (Friday), after Maude shared their official video for 'Potion' from their latest record Aurora. 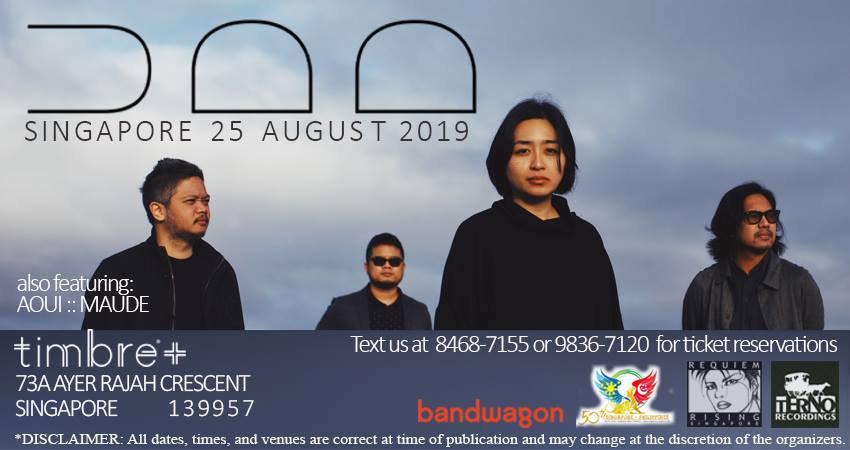