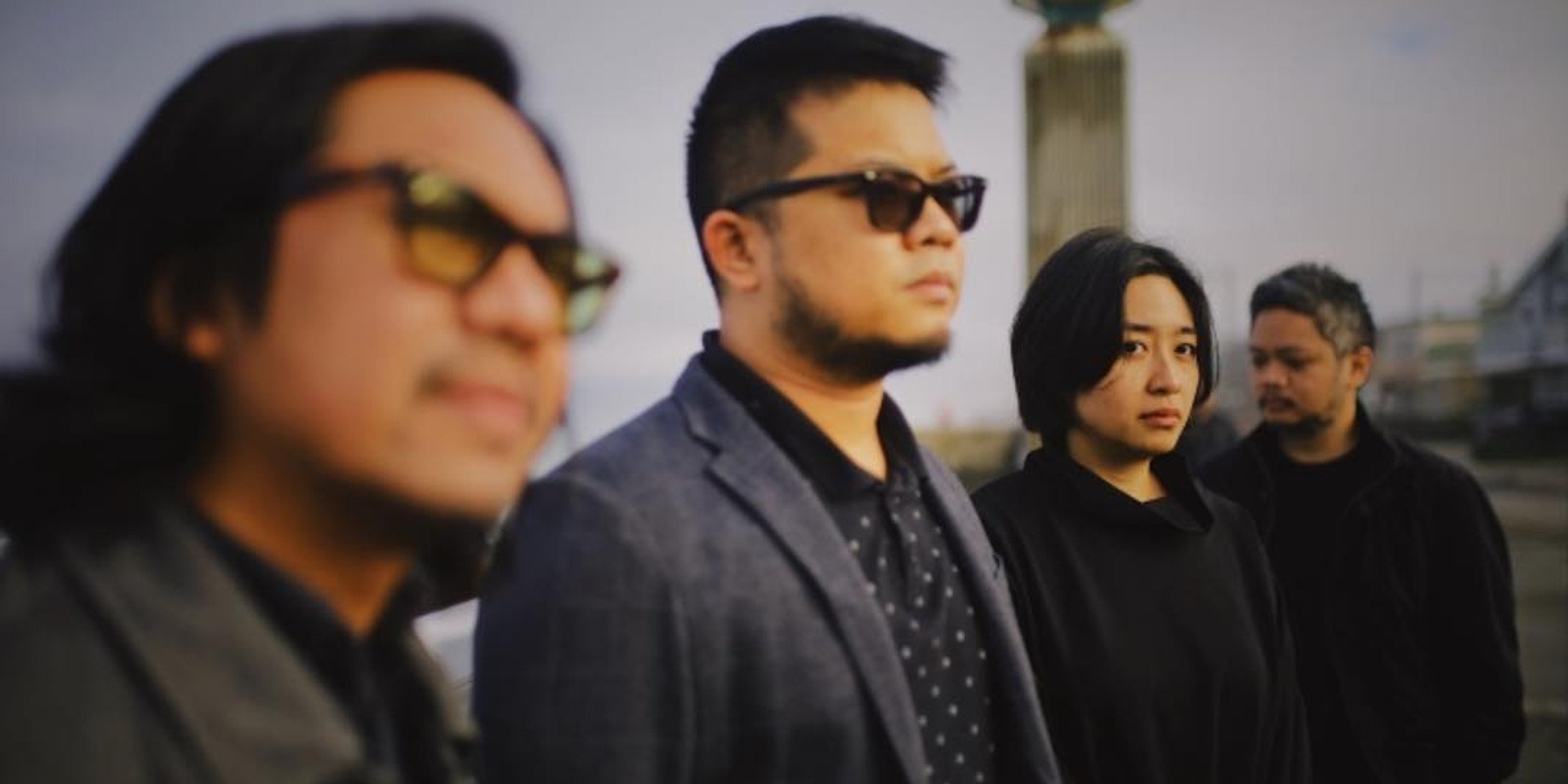 UDD kicked off the New Year with a massive surprise: three fresh tracks to further introduce their upcoming eponymous record.

UDD's fourth studio album, which follows their 2012 offering Capacities, is set to drop in 2019 via Terno Recordings.