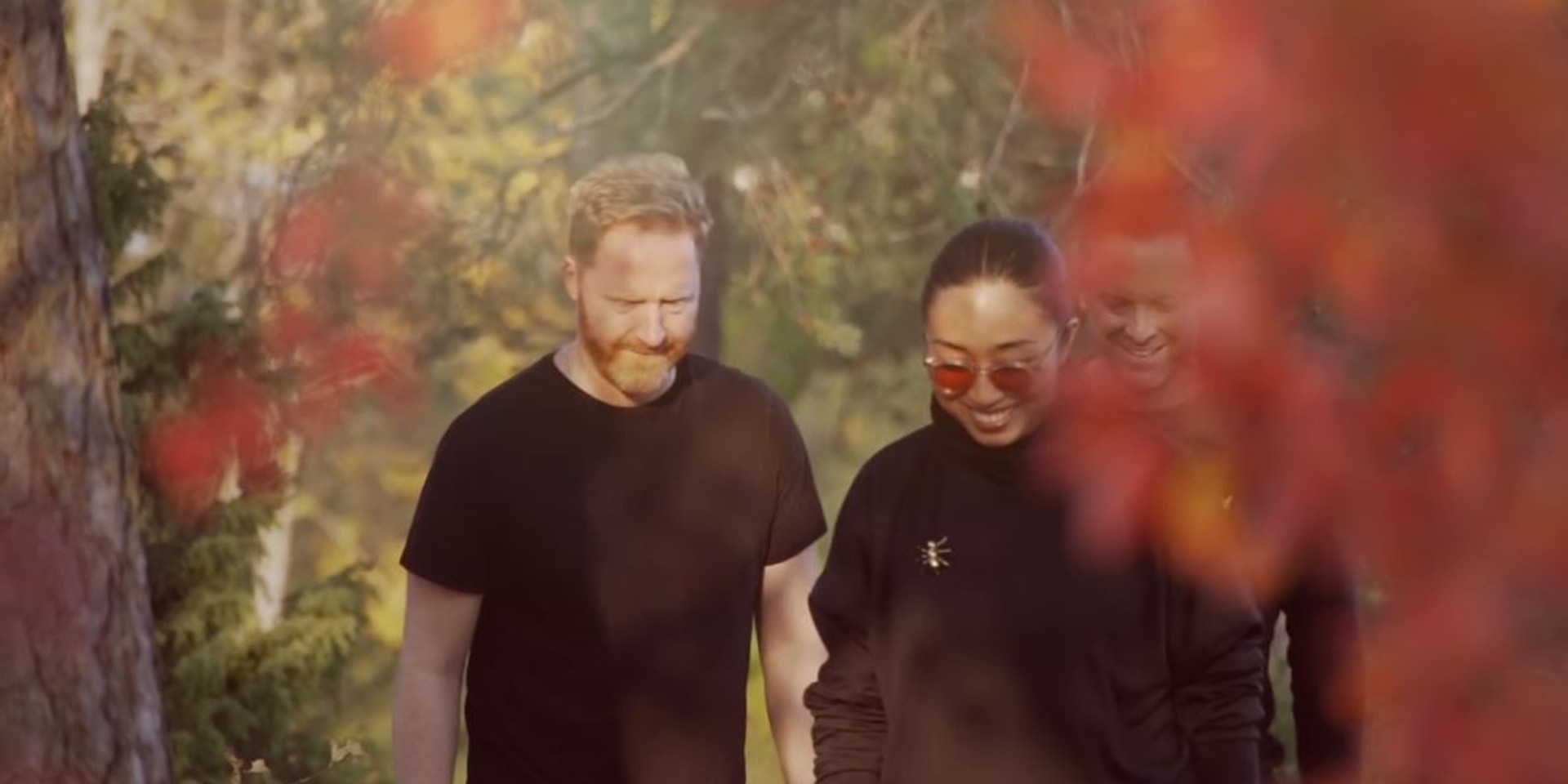 Armi Millare is living the dream with D'Sound. Following her Norway debut performance with the band, their first collaborative track 'Lykkelig' now has a music video.

Shot in the beautiful home of bassist Jonny Sjo in Oslo, the Bjørnar Strømsholm-directed visual brings the UDD vocalist and D'Sound together as they perform 'Lykkelig' from a living room with floor to ceiling windows that overlook a gorgeous view of a river in autumn. The feel-good track was written a year ago and features Sjo backing up Millare as he sings along to the Tagalog tune.

Millare recently shared the stage with D'Sound at the Vulkan Arena in Norway last October 10 (Wednesday), where they played 'Lykkelig' live for the first time.