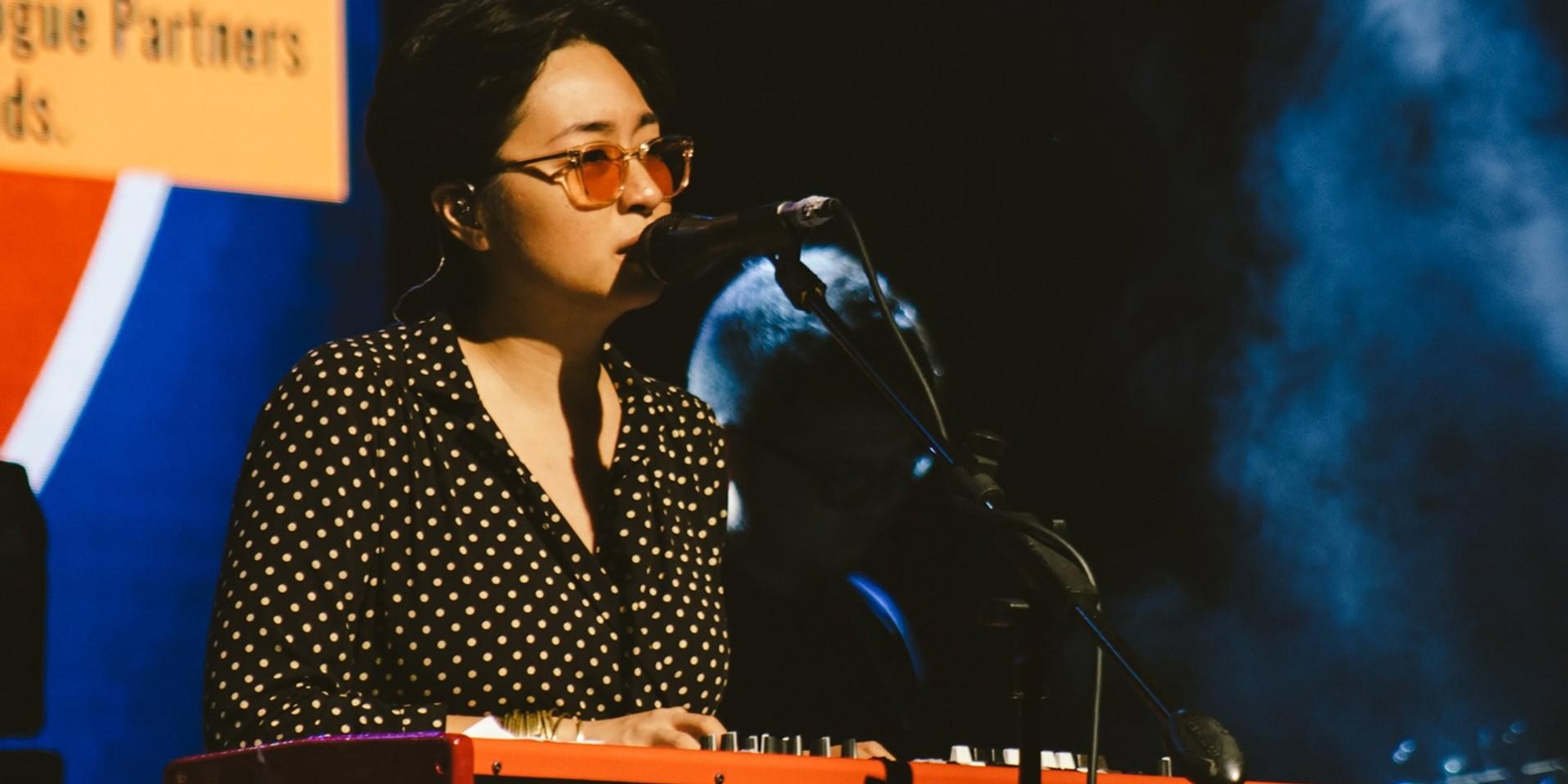 UDD vocalist Armi Millare is living the dream as she releases her first collaborative track with D'Sound, ahead of her debut concert in Norway with the 'Tattooed On My Mind' group.

Millare dropped 'Lykkelig' (which means "Happy" in Norwegian) Friday (10/05), following its radio debut on local airwaves in late September. "I'm hoping that when people hear this song—wherever in the world they may be—would make them call their friends to just have fun, after a long day’s work, on a weekend. Make the best of times together and stay in that space for a while," Millare tells Bandwagon about the new track, which she wrote in Tagalog. "The intention was that it’s for the Pinoys across the globe, but I also want to get non-Filipinos to sing in Tagalog (laughs)." 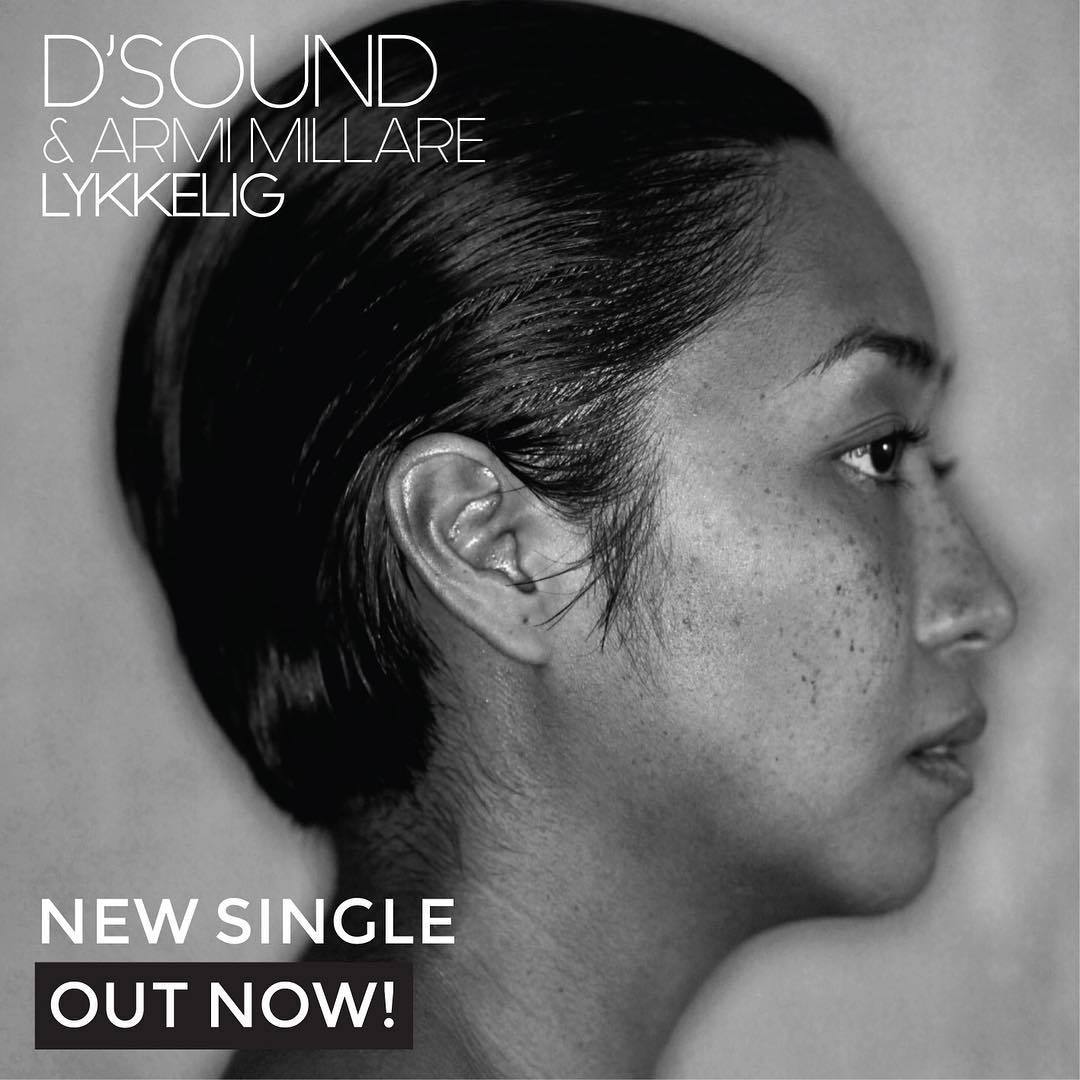 Millare reveals that the lyrics coming out in Tagalog happened by accident. After working on 'Lykkelig' from scratch, Millare heard the song playing in the background and began singing along in gibberish, until drummer Kim Ofstad suggested that she write the song in Tagalog.

The 'Sigurado' singer says that she penned "the happiest lyric [she has] ever written" on the track, which is about living in the moment and taking risks, while she was away on a quick visit to Oslo last year. "I think the theme of the song suits the D’Sound dynamic—you just have fun with good intentions and leave the rest to chance."

Armi Millare to perform with D'Sound in Norway

Tickets to D'Sound's forthcoming show with Armi Millare at the Vulkan Arena on October 10 (Wednesday) are available via Ticketmaster.

Listen to 'Lykkelig' below.