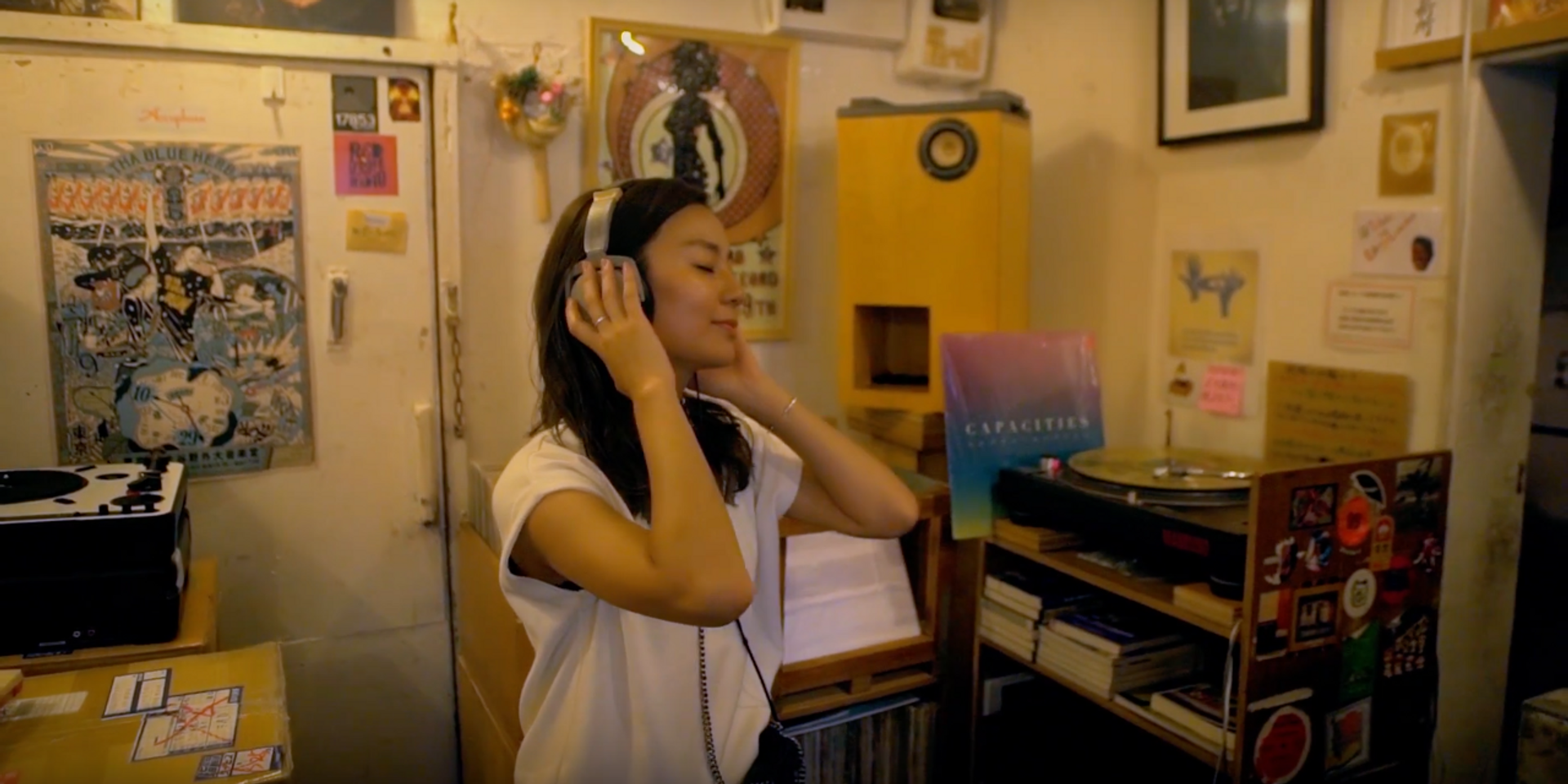 Fans of both the Netflix Original Terrace House and UDD are sure to love the new music video for ‘Sigurado’ which made its debut to a sea of fans on October 7, 2017, at the Venice Piazza. 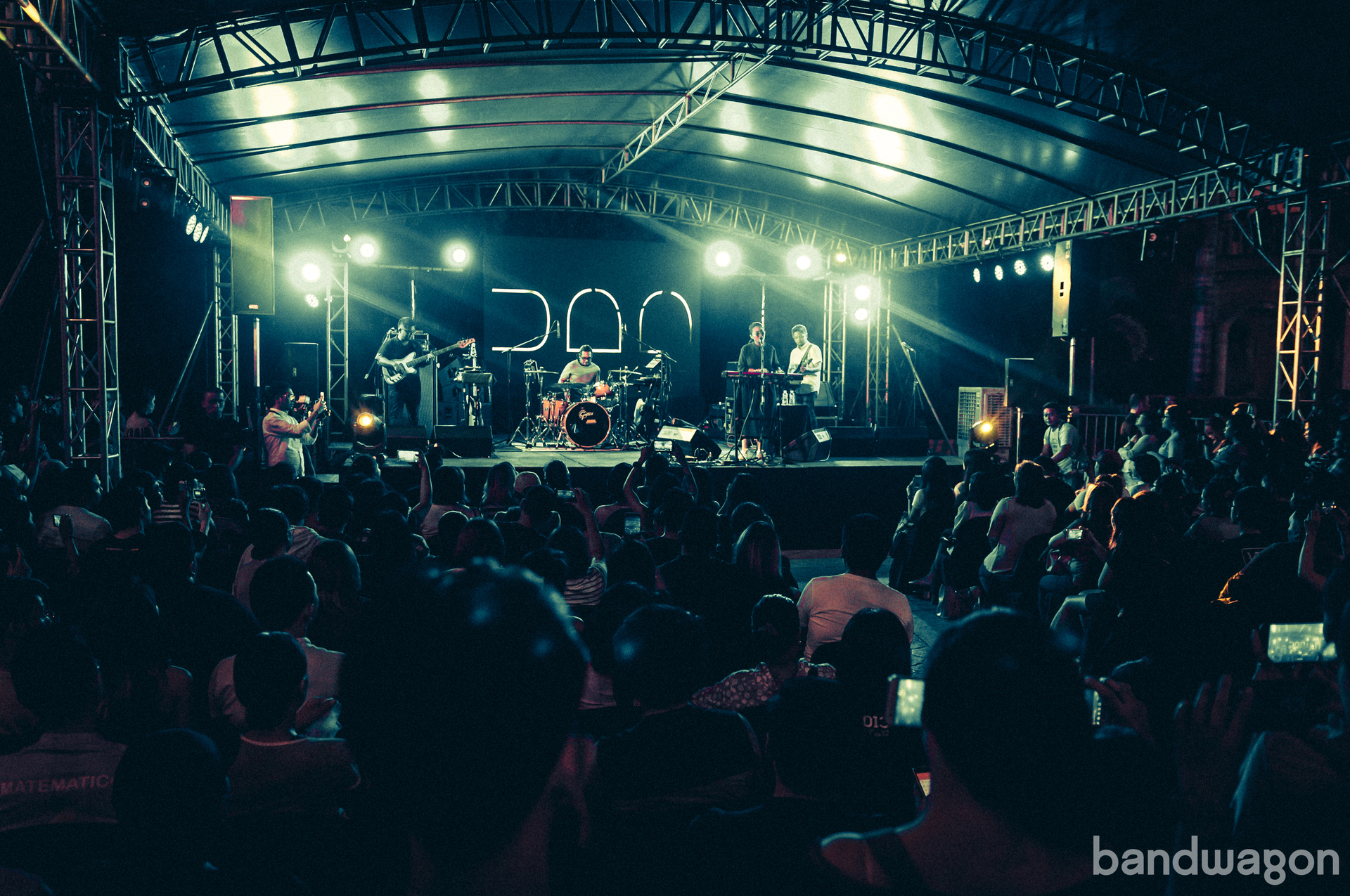 Directed by Nic Reyes, the video stars the graceful fan-favorite Mizuki Shida. In the video, Mizuki plays an eccentric girl who shows her date around the more local side of Tokyo—exploring tranquil parks and the city proper, to hole-in-the-wall bars, restos, and other nightlife spots. The video begins and ends with the sight of Tokyo’s iconic cityscape, and there’s this overall sense of lightness and groove as the song plays in the background.

Now, UDD music videos are no stranger to being shot outside of the country. Before they rebranded and adopted the shorter ‘UDD’, Up Dharma Down’s ‘All The Good Things’ music video was shot in Singapore. The only difference? ‘Sigurado’ is the first music video the band doesn’t appear in… at all. Armi and the rest of the band (being fans of Terrace House themselves) don’t seem to mind Mizuki being in the sole spotlight, however, seeing as their absence gave off a more genuine feel to the video’s narrative.

The song itself was inspired by Japanese city pop from the ‘70s and ‘80s. In fact, drummer Ean Mayor (the most starstruck of them all) pitched to the band the pegs for the instrumentals and overall sound. This inspired Reyes himself, who practically spat out the visuals, story, and look for the music video almost immediately. 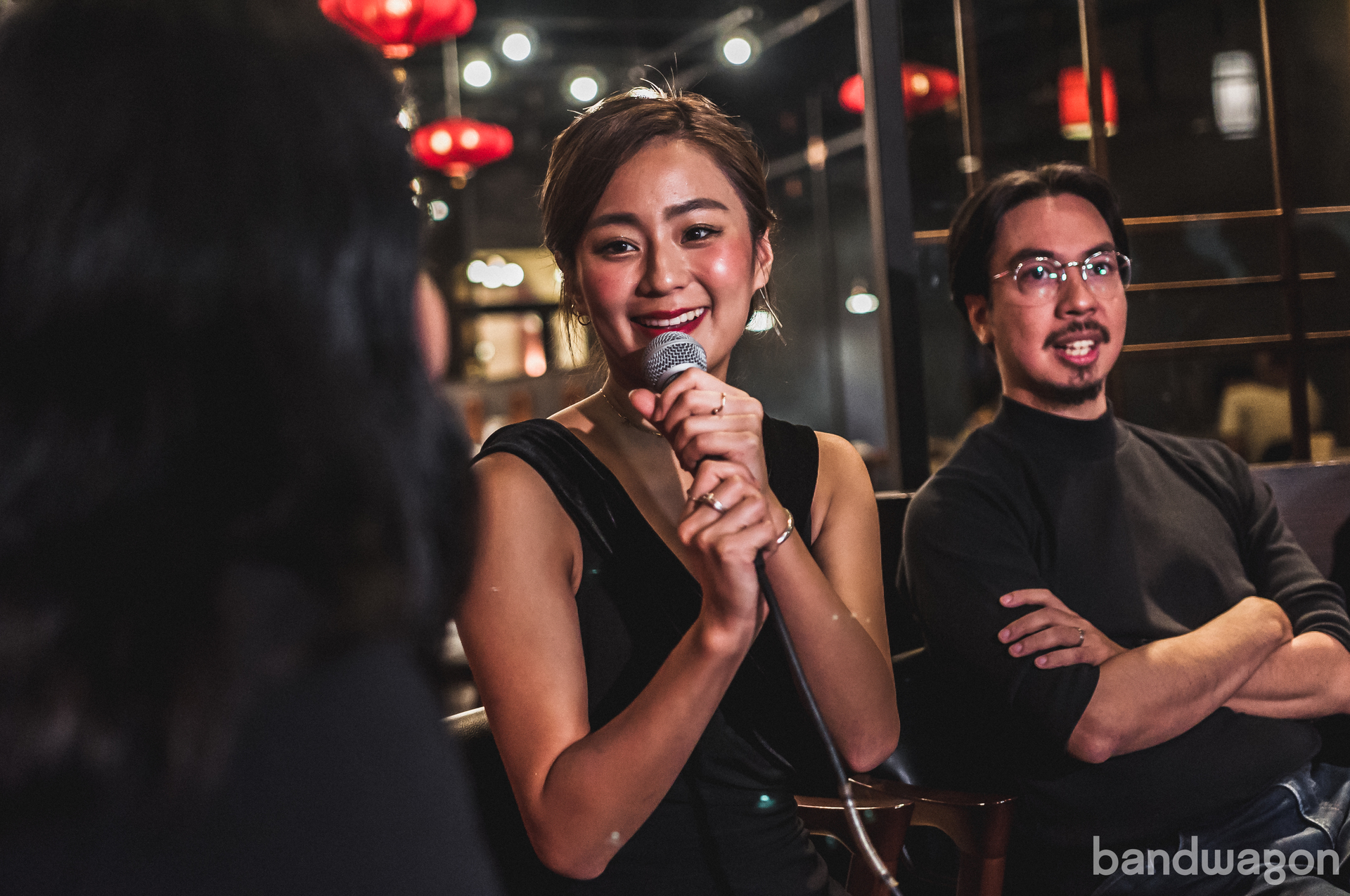 After the shoot, the Terrace House tenant began listening to some of UDD’s other songs—much like ‘Sigurado’, UDD’s other songs elicit a “light and good feeling”, Mizuki says. In the final scene of the video, atop a roof deck somewhere in Roppongi, Mizuki mutters “ぜったい。(Zettai)” which loosely translates to “I’m sure,” encapsulating the message of the song.

The release of the song’s music video was an immediate hit for both Terrace House fans and fans of the band—overall, it was a nice way of bridging the two groups together. Fortunately for the band’s avid listeners, the video isn’t their only treat. UDD is currently working on their self-titled album, and like the music video for ‘Sigurado’,  it’s sure to be worth the wait.

Special thanks to Terno Recordings for the invite!