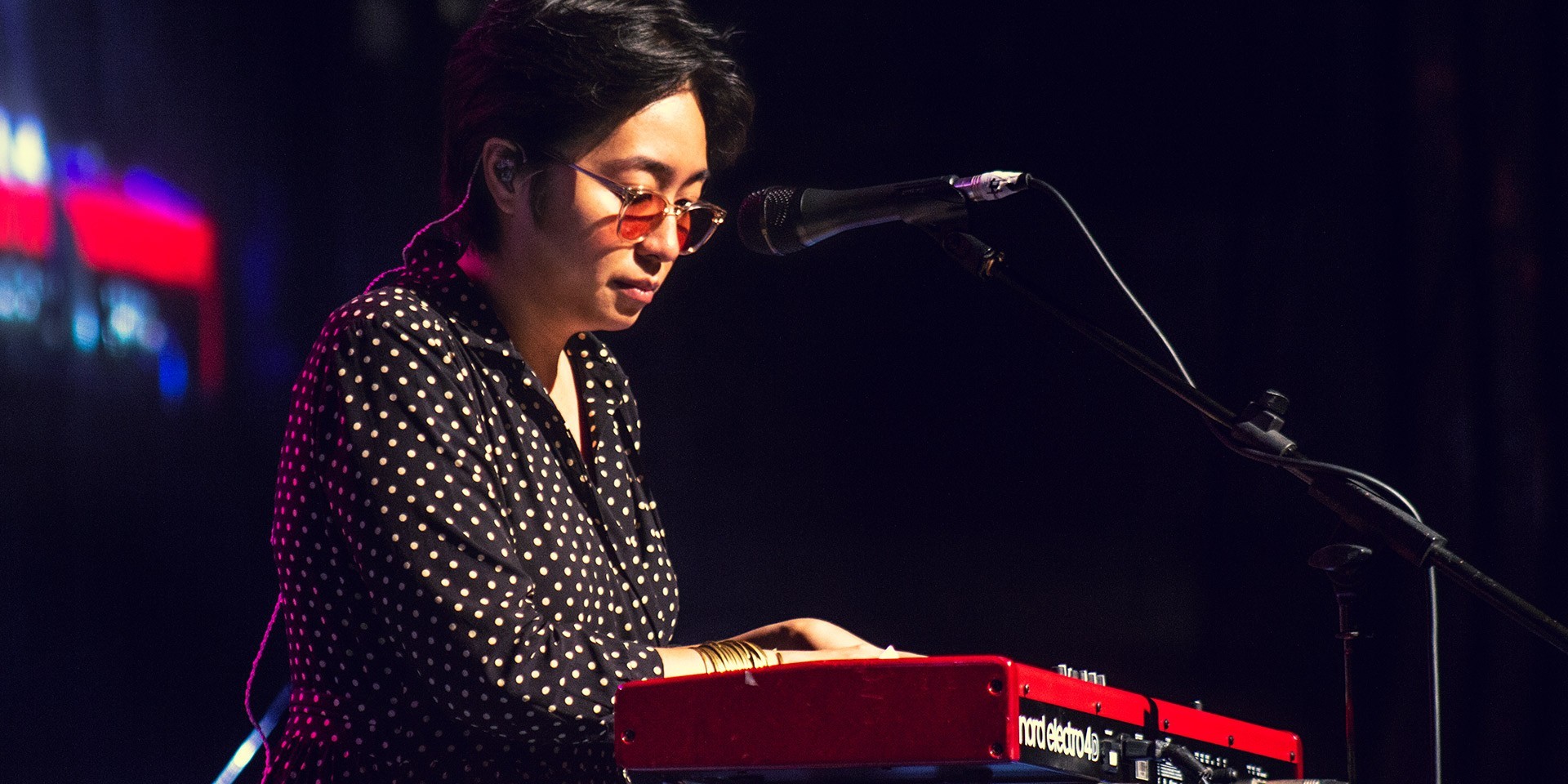 "I love working with Joel—we actually go way back doing The End is Bigger Than Love (2014), so we’re aware of each other’s idiosyncrasies" UDD vocalist Armi Millare tells Bandwagon. "And then there’s also Arkeo Films' Apocalypse Child (2016) who are a part of this as well, so it’s a big reunion of sorts. I’m so honoured to be working with such talented, great people."

#stoasound opens its doors with this new film by director Joel Ruiz @rruizjoel starring Rhian Ramos and JM de Guzman. Happy to be working with such talented people once more. Please follow us @stoasound. Song is called Anino by @uddph 💙 #KungPaanoSiyaNawala opens this October 24! . . . #Repost @stoasound ・・・ New film by director @rruizjoel is showing this October 24. Theme by @uddph and original score by us at @stoasound 🙏🏻 #originalsoundtrack #filmmusic #composer #songwriter #filmscoring ・・・ #KungPaanoSiyaNawala #tba #arkeofilms

Kung Paano Siya Nawala tells the story of Shana (Ramos) when comes across Lio (de Guzman), a man struggling with face blindness. Together, they struggle to keep their relationship alive despite Lio's condition, where he forgets the faces of people the following day. Kung Paano Siya Nawala comes to theaters November 14.

Millare is slated to share the stage with 'Tattooed On My Mind' act D'Sound in Norway on October 10. Tickets are available at Ticketmaster.

Watch the trailer and get a sneak peek of 'Anino' below.