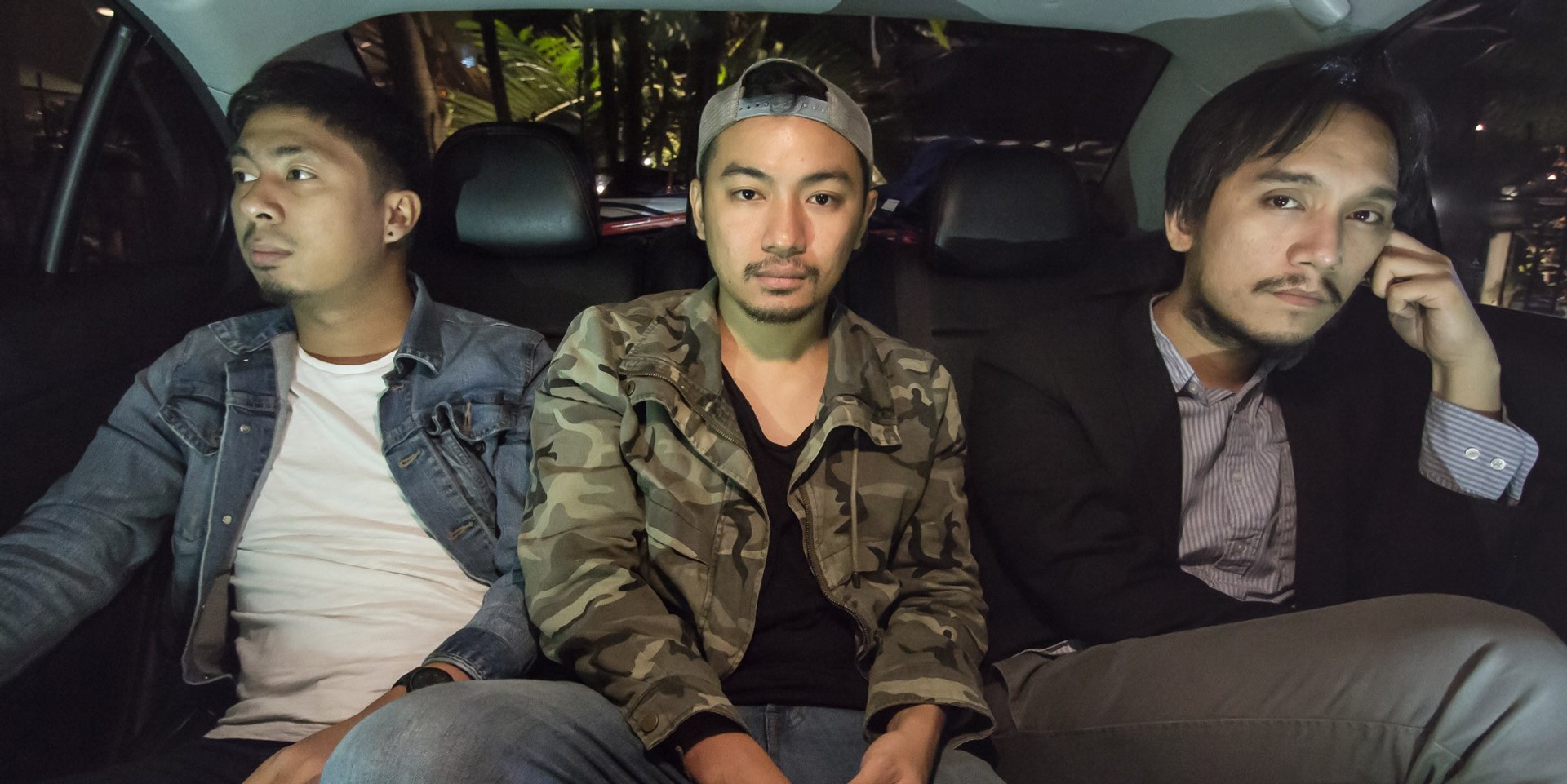 Last year in July, Filipino indie rock act Maude announced that their second studio album was finally complete. Little did they know then that the record wouldn't see the light of day until much later into 2018.

Aurora, Maude's sophomore effort under Terno Recordings, forced the 'Cloud Nine' act out of their studio in Manila to a few unlikely recording spots—including a room in Dusit Hotel, drummer Dane Policarpio's condo unit, and his family beach house in Aurora, Quezon with co-producer Emil Dela Rosa. "The band thought it would be fun if we lock ourselves up somewhere far just to record," vocalist Luis Azcona tells Bandwagon. "It's a nice location with a nice view. Hence the name, and hence the album art—a clipart version of the view from where we stayed."

Maude's follow-up to their 2014 debut Pelota Court features a mix of old and new songs, including the lovesick track 'Potion,' which was written in 2011 along with 'Baso' and 'Hologram,' which the singer-songwriter penned in 2005 and 2013, respectively. The band gave listeners the first taste of Aurora with their anti-Valentine's Day single 'Cloud Nine' last year.

"The sonic qualities of Aurora sound more grown-up compared to Pelota Court," Azcona says. Looking at the two records, Policarpio and bassist Glenn Calingasan describe that their debut is "for night time playing, while Aurora is a good-morning-get-your-ass-up album! Brighter, more upbeat."

Maude and The Strange Creatures to hold dual album launch

While no one should point any fingers, Azcona mostly blames himself for the delay in the album's release. "I am Maude's production person," he says. "When I wasn't working on Aurora, I was studying video production, starting a small media venture, and traveling with UDD—things that I oh so don't regret. I'd do them again, and I just need to find ways to produce songs faster." Next to his responsibilities, Maude also shared the stage with Kanye West at Paradise International Music Festival, flew out to Taiwan and Singapore, revised the artwork for Aurora multiple times, and ultimately had to decide on releasing the album exclusively on digital streaming platforms due to the higher production costs for physical copies, which all led to its October 6 (Saturday) release.

"After all that is said and done, I actually like the timing of this release," Azcona adds. "I like that process of releasing is so different. I like that it's digital, and I like that music videos are not as expected as before. There's just more focus on the music itself nowadays. I like it."

Maude will be releasing their sophomore album Aurora at their dual launch with The Strange Creatures at 19 East in Sucat on October 6 (Saturday) with AOUI, Giniling Festival, MilesExperience, and We Are Imaginary. Tickets are available at the door for PHP 300. RSVP to the dual launch here.