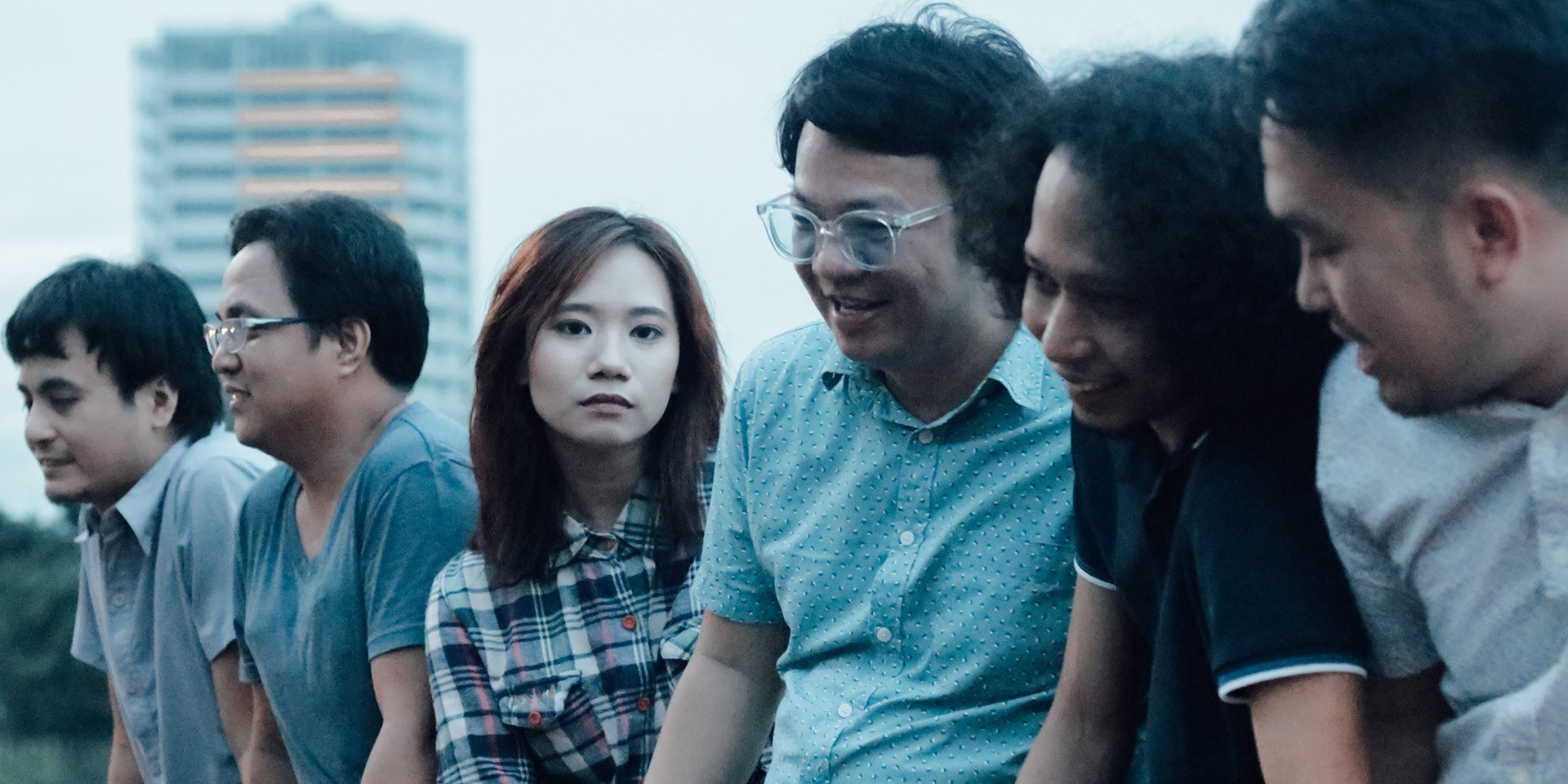 'Dreamy Eyes' takes listeners back in time to the '80s with the Filipino dream-pop act's dazing new wave sounds. "It was a song that I wrote about being lost in a parallel universe when you look at the person you love directly in the eye," vocalist Jon Tamayo tells Bandwagon.

UPDATE: Dreamy Eyes is now available for streaming and download on Spotify, iTunes, Tidal, Deezer, etc. Check it out! 👽https://t.co/QgT5oEyYlF

The newest song off Phantasms follows the 2017 release of 'Palipad Hangin.' It was recorded at Redverb Studio with RJ Mabilin, who produced, mixed, and mastered the track.

Phantasms is slated for release in 2018.