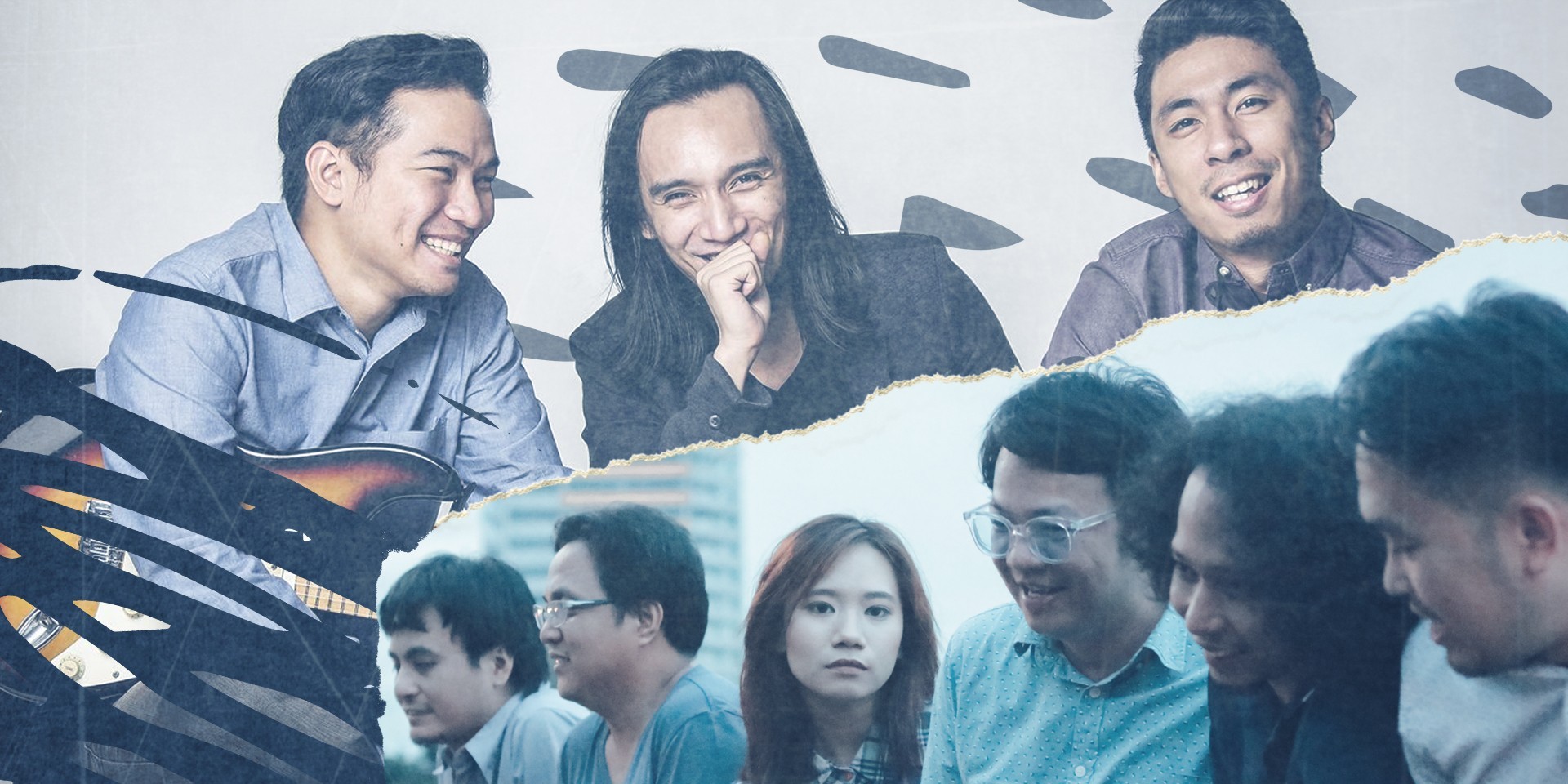 Maude and The Strange Creatures are set on (finally) launching their highly anticipated albums back-to-back this October.

Sunday night (09/09), Maude singer Luis Azcona took to Facebook Live to share details about the upcoming dual launch, which is set to take place at 19 East on October 6 (Saturday) with AOUI, We Are Imaginary, and MilesExperience. The Strange Creatures then released the official cover art for their album Phantasms by David Gonzalez on Monday morning (09/10).

Maude have yet to reveal the title of their sophomore album, which follows their 2014 debut Pelota Court.