UDD returned to Singapore and played to a packed audience of mostly hometown fans last Sunday night, August 30, at Timbre+ in One North. It’s been two years since the quartet (previously Up Dharma Down) last played a show here, and the anticipation was palpable all throughout the evening before UDD took the stage.

I arrived early and there was already a good-sized crowd of people at Timbre+, a colorful collection of shipping containers converted into a food court-slash-live gig venue. The atmosphere was festive as gig goers chowed down on plates of Cebu lechon and San Miguel beer, the perfect meal before a gig like this. (The lechon aroma was so good I had to eat some myself!)

Presented by Requiem Rising together with UDD's record label Terno Recordings, this is the third in a series of recent Singapore shows by the quartet in Singapore- they played here in 2013 and 2015 (also produced by Requiem Rising). The Singapore-based promoter has been steadily giving Filipino audiences here the sounds of home, bringing in not just UDD, but also hometown favorites like Ebe Dancel, Johnoy Danao, Bullet Dumas, Taken By Cars,  and Dong Abay to name a few. As for UDD, this was their biggest show in Singapore to-date, with an 850-strong audience turnout that filled up the roomy venue. 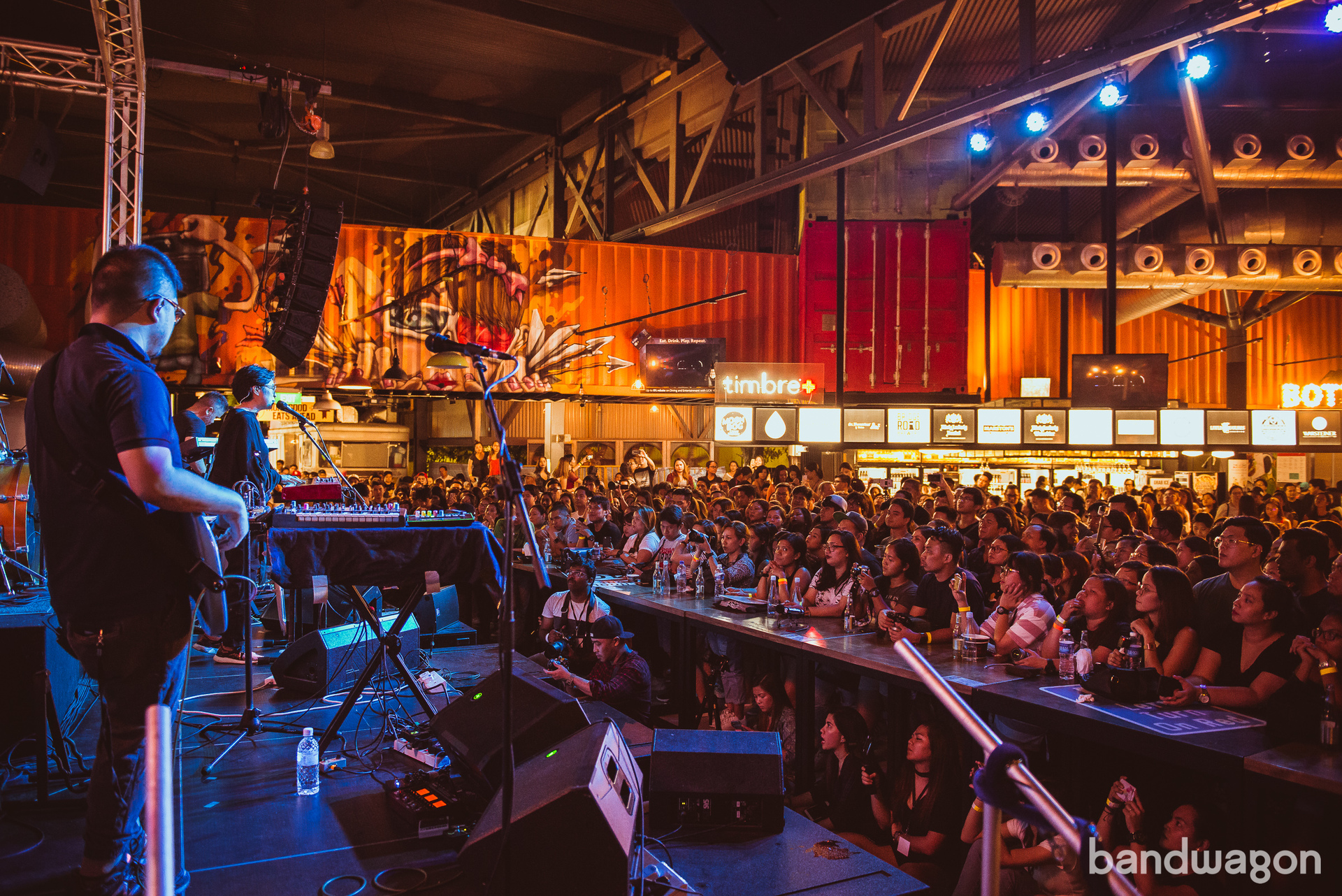 The opening acts this time around featured fellow Terno label-mates AOUI, Giniling Festival, and Maude, who showcased their musicianship and played tight sets. Giniling Festival, in particular elicited raucous laughter and amused smiles from the crowd with songs that were irreverent but very relatable. 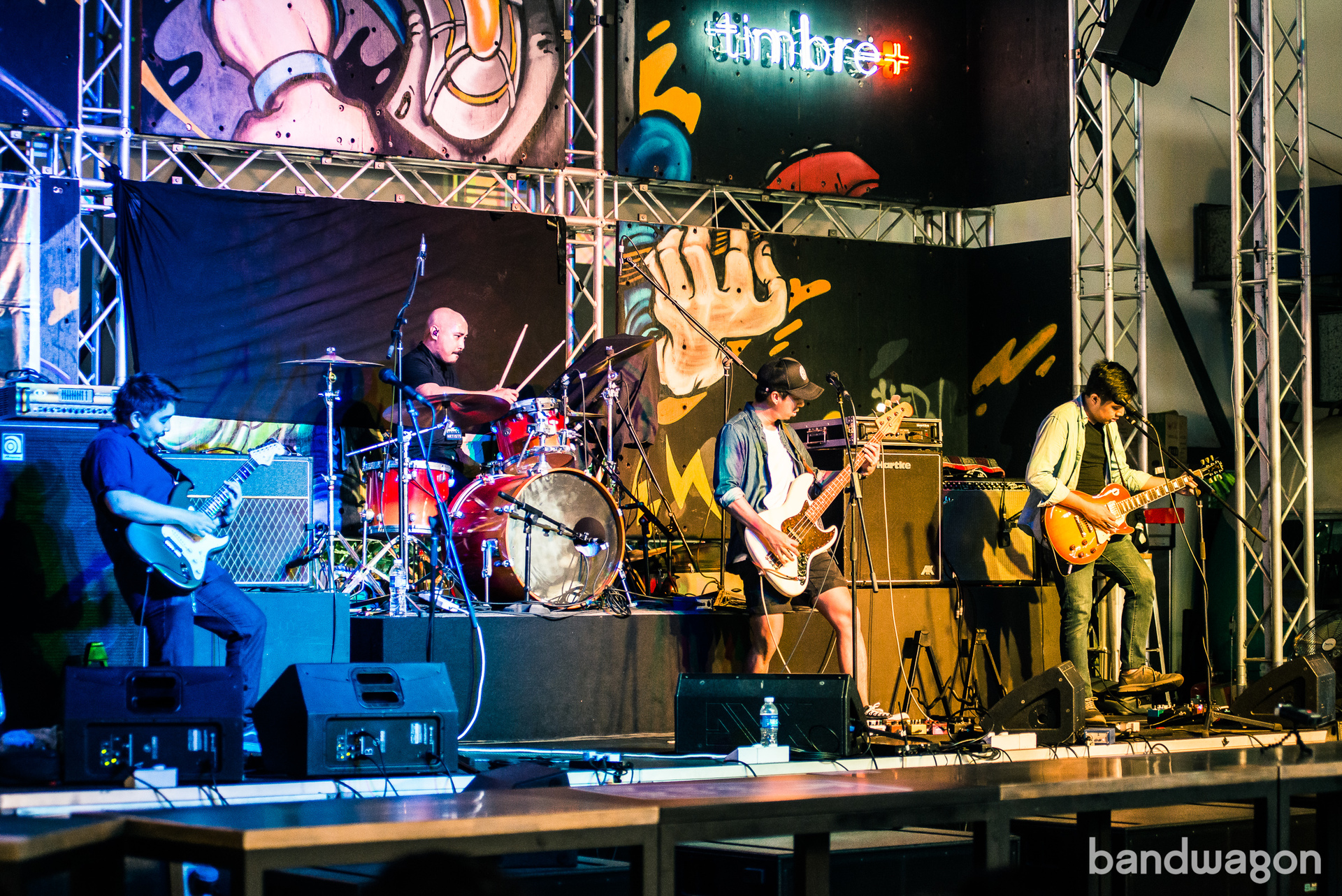 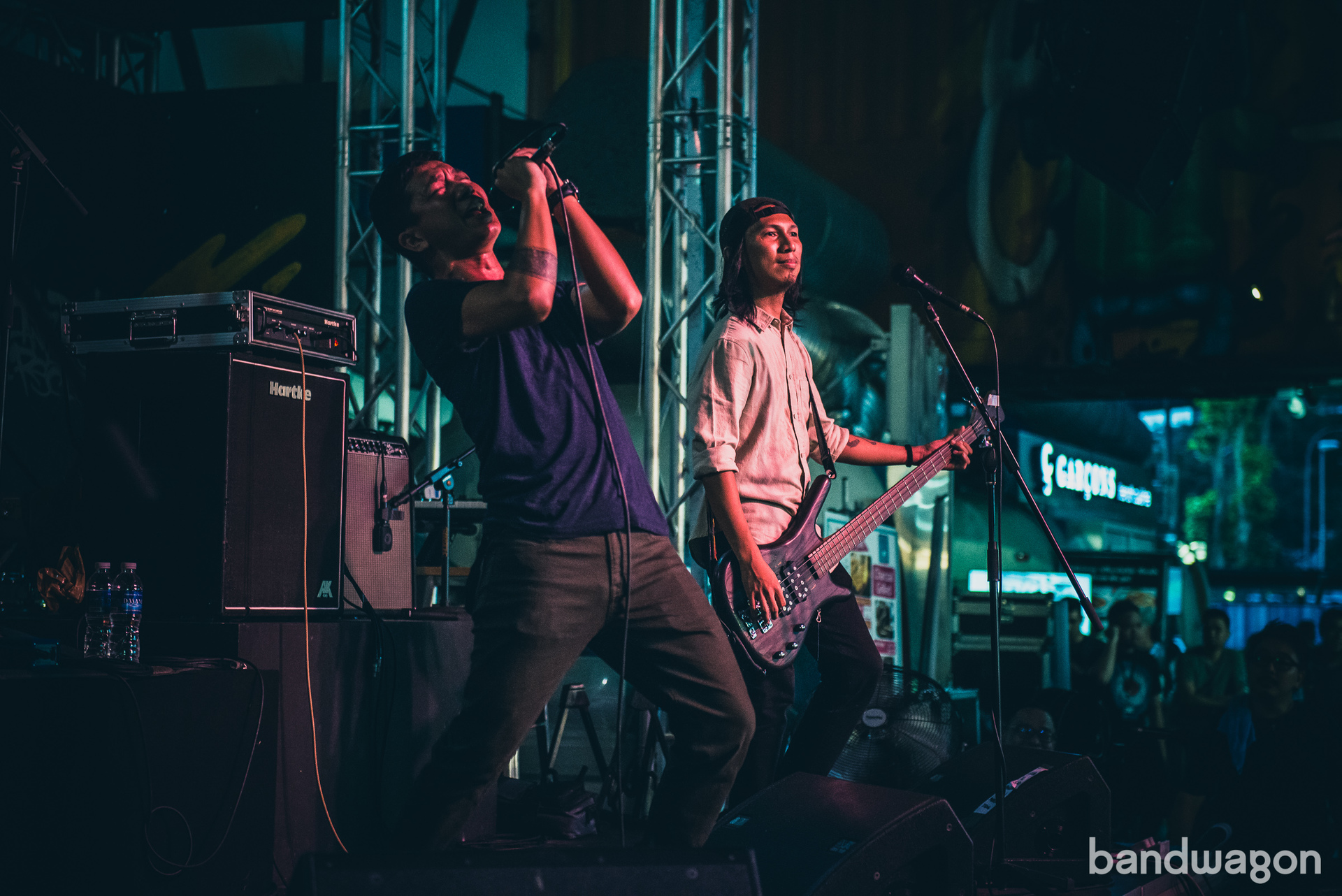 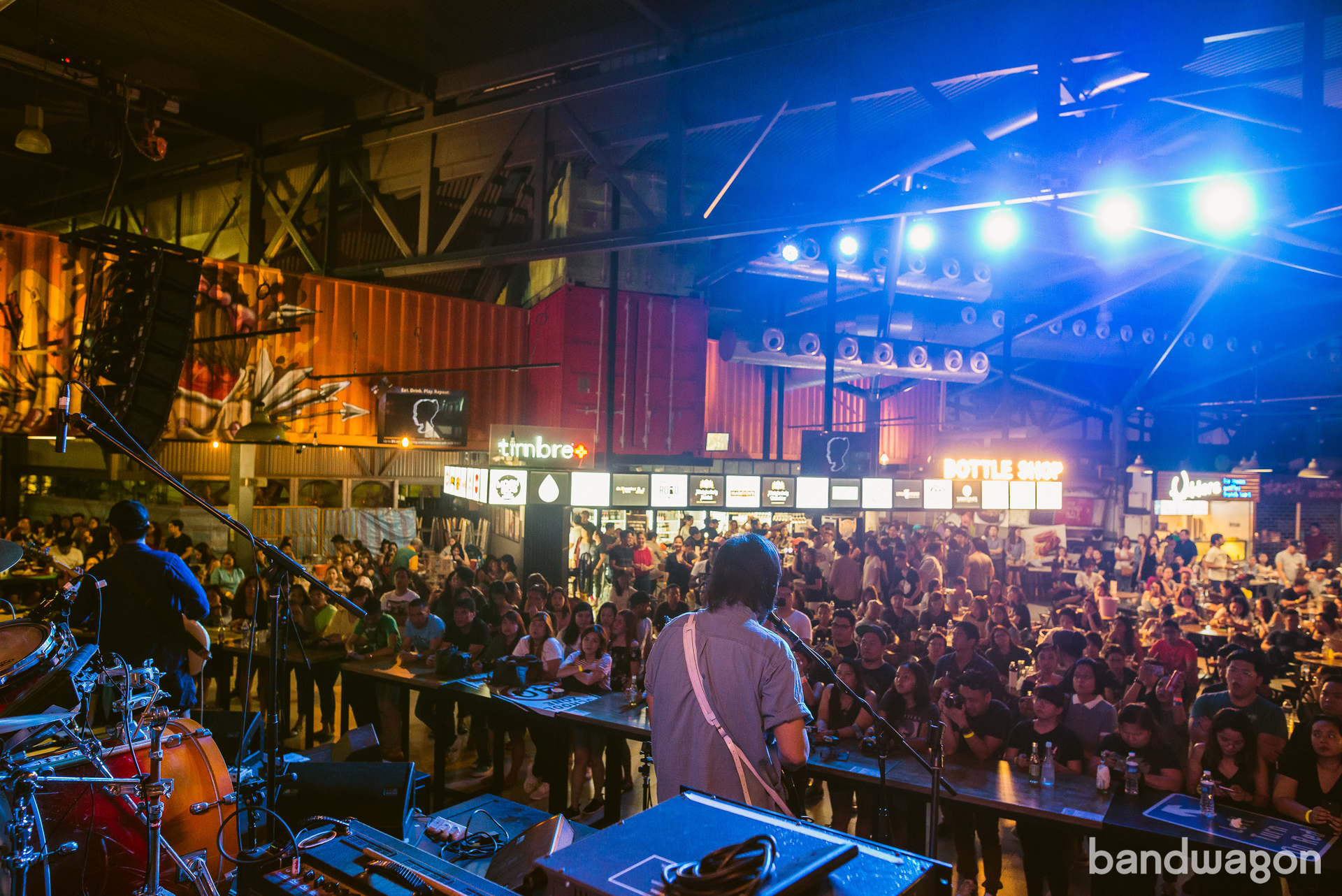 UDD walked up the stage to the instrumental strains of “The Cold Is Warmth”, hearkening back to days past, and the band continued the reminiscence with the set openers “Sana” and “Taya” that had fans emotional from the start. The quartet shows an incredible talent for making music that sounds at once fresh yet somehow comfortably familiar- and their set list that night reflected that, mixing fan favorites likes “Oo”, “Feelings”, “Turn It Well”, and “Pag-agos” with new songs from the upcoming album: “Sigurado”, “Good Things” and “Never”. 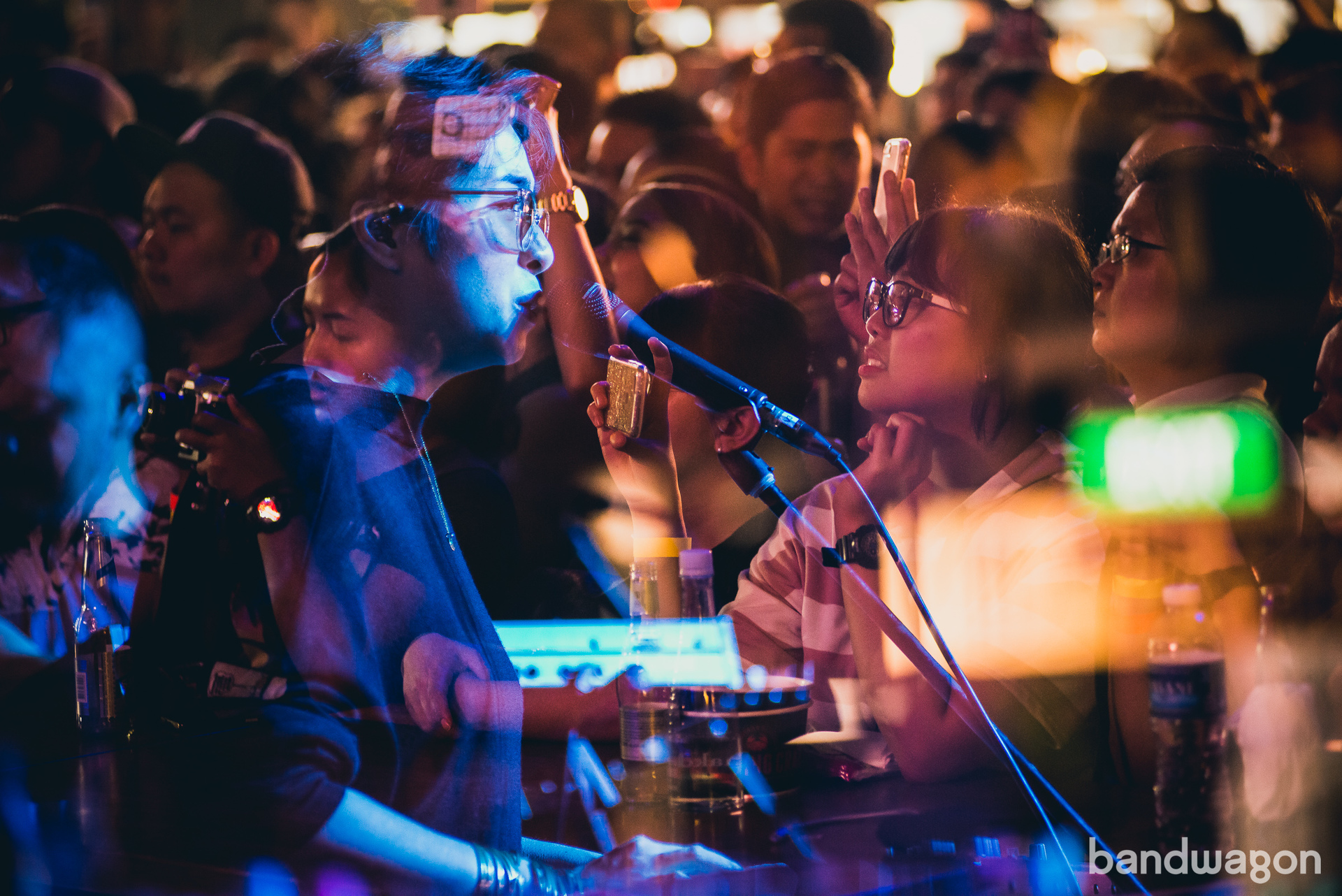 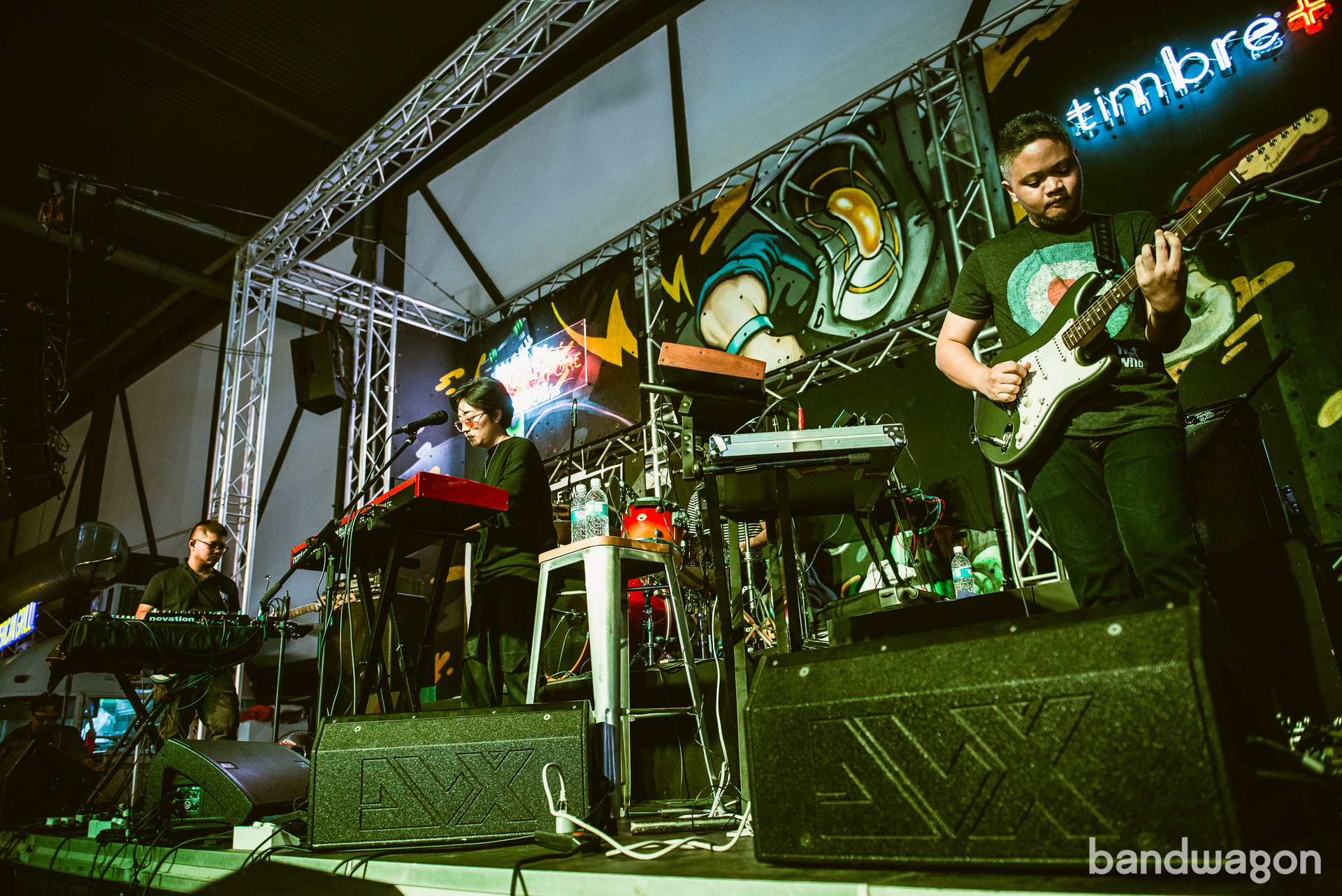 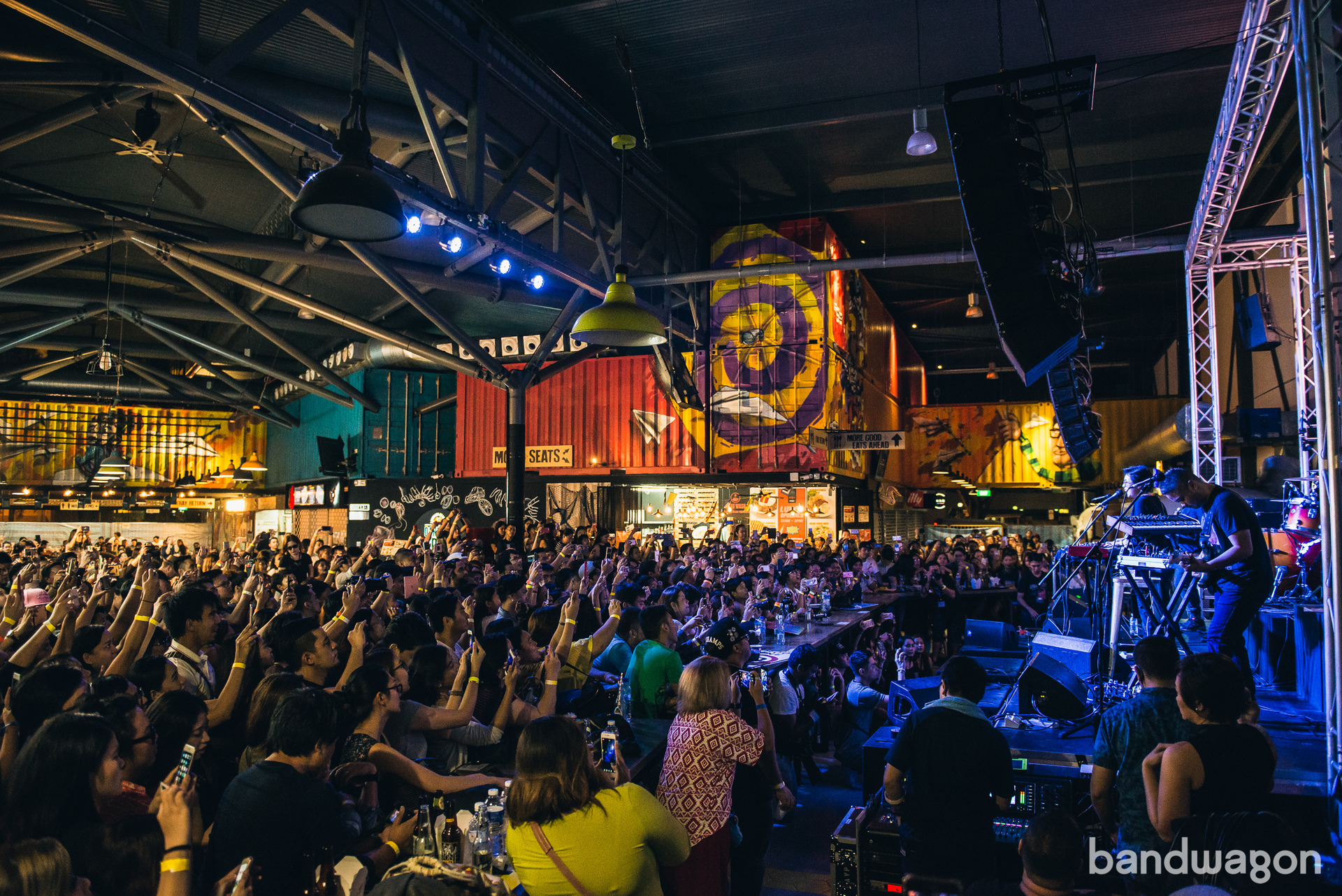 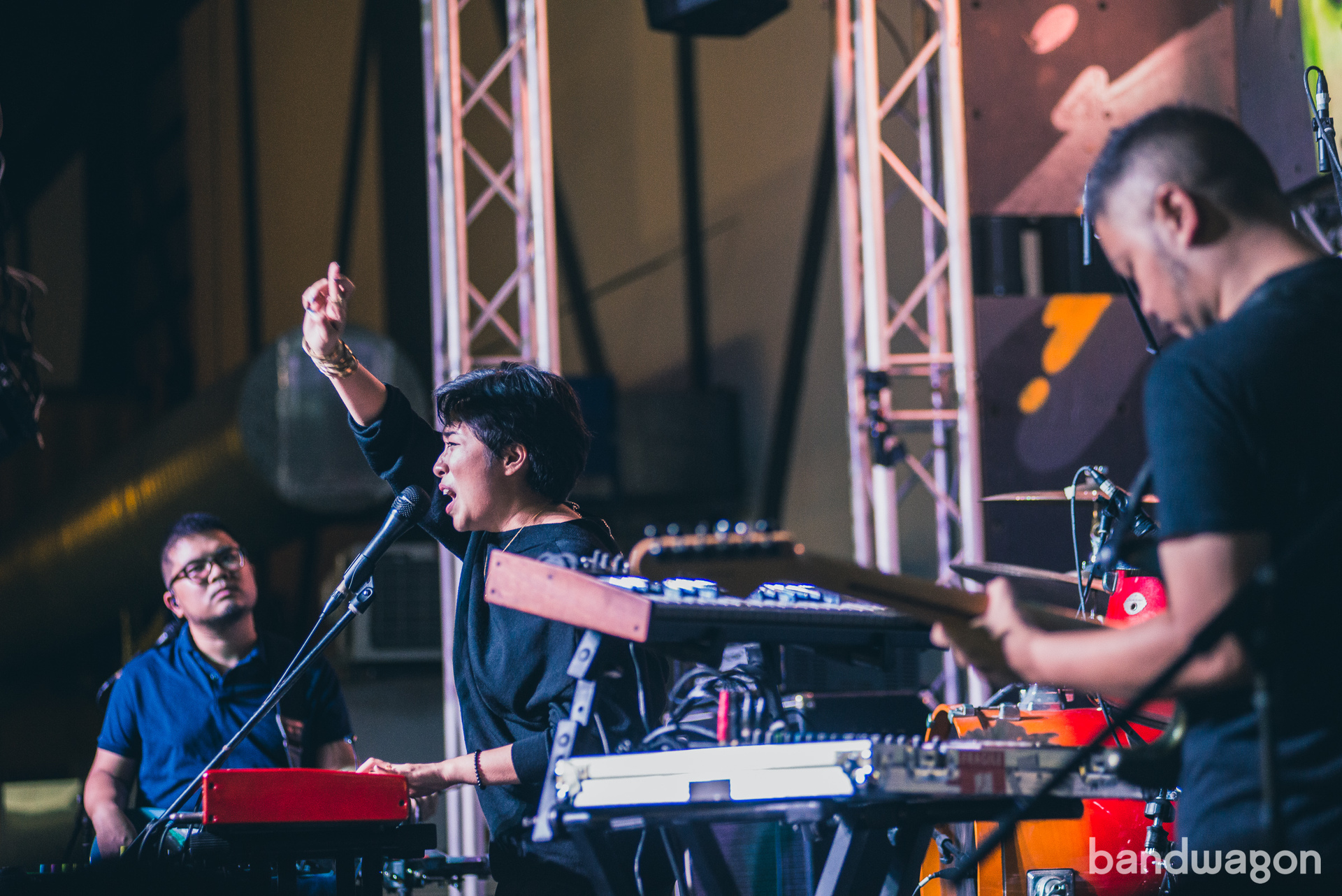 As a band whose history stretches back more than a decade, UDD’s rapport with their fans has always been amazing, but never more so than in a live setting. The band expressed this sentiment by remarking throughout the show how much they appreciated the fans who came to see them, and the night progressed with multiple sing-alongs and the overall sense of a rapturous communal music journey. Capping off the night with a stirring rendition of “Tadhana” and “Indak”, the band left us with a final proclamation: “We won’t take two years to come back to Singapore!”

Special thanks to Requiem Rising Singapore and Terno Recordings for inviting us to the show! 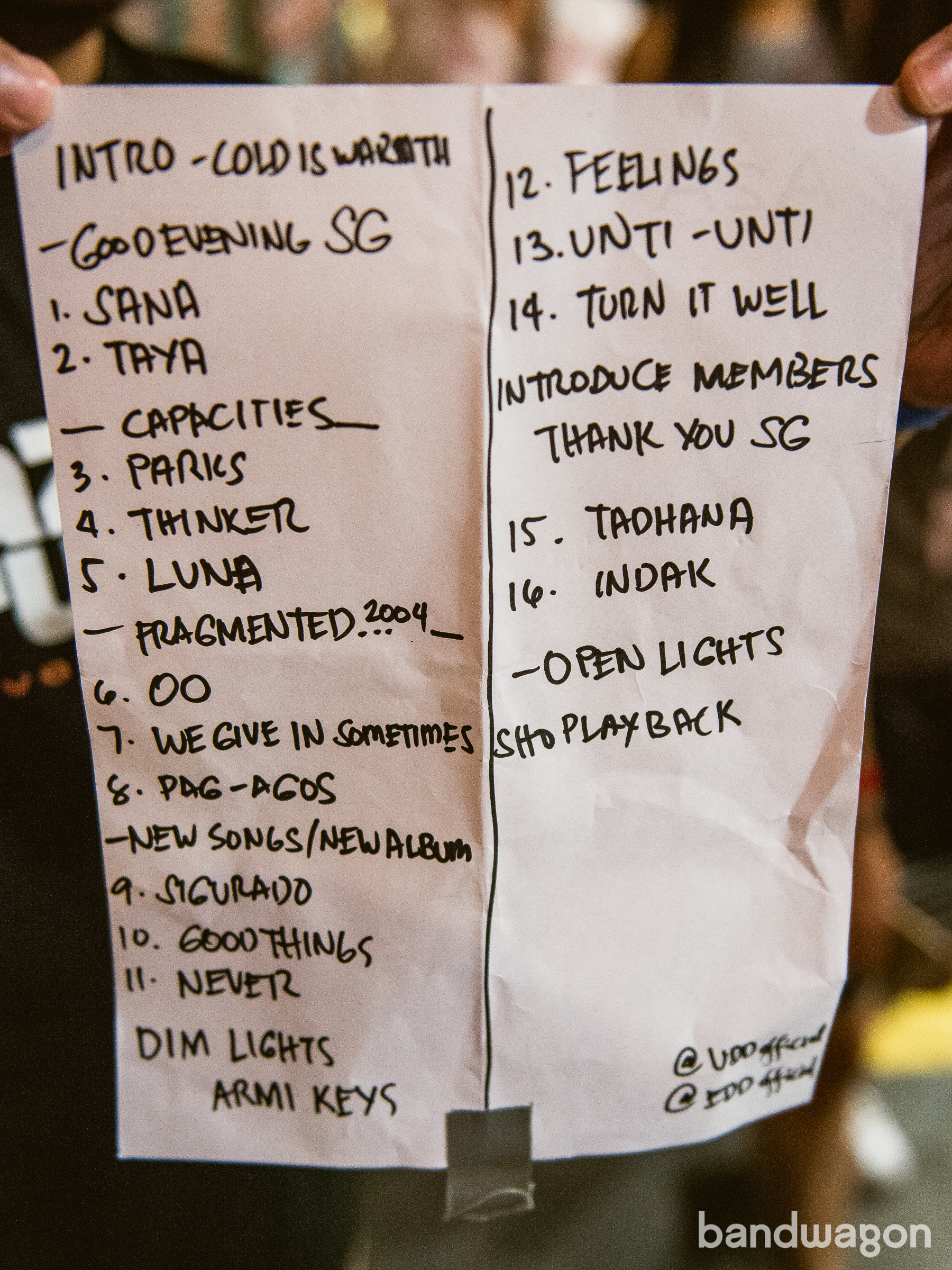 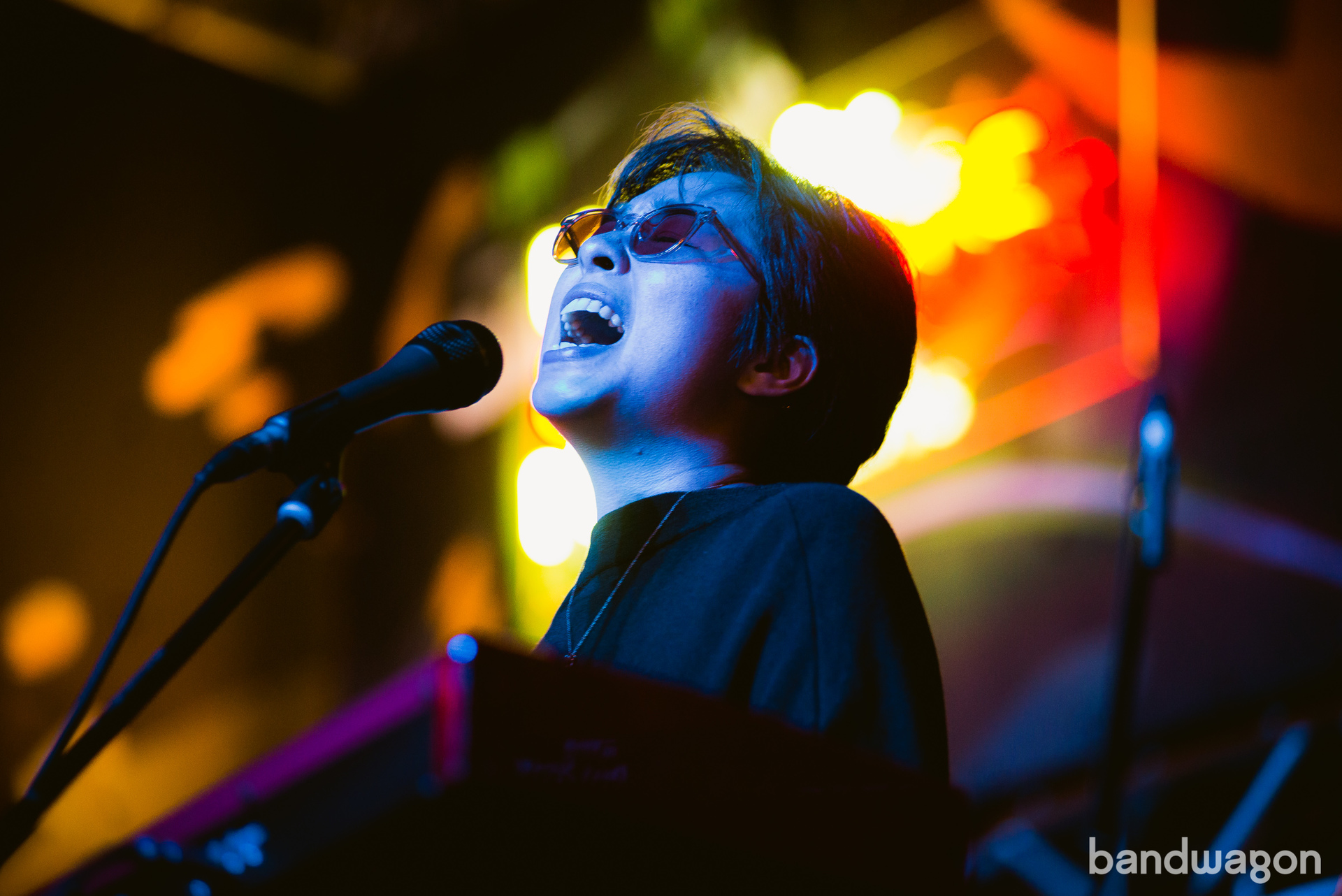 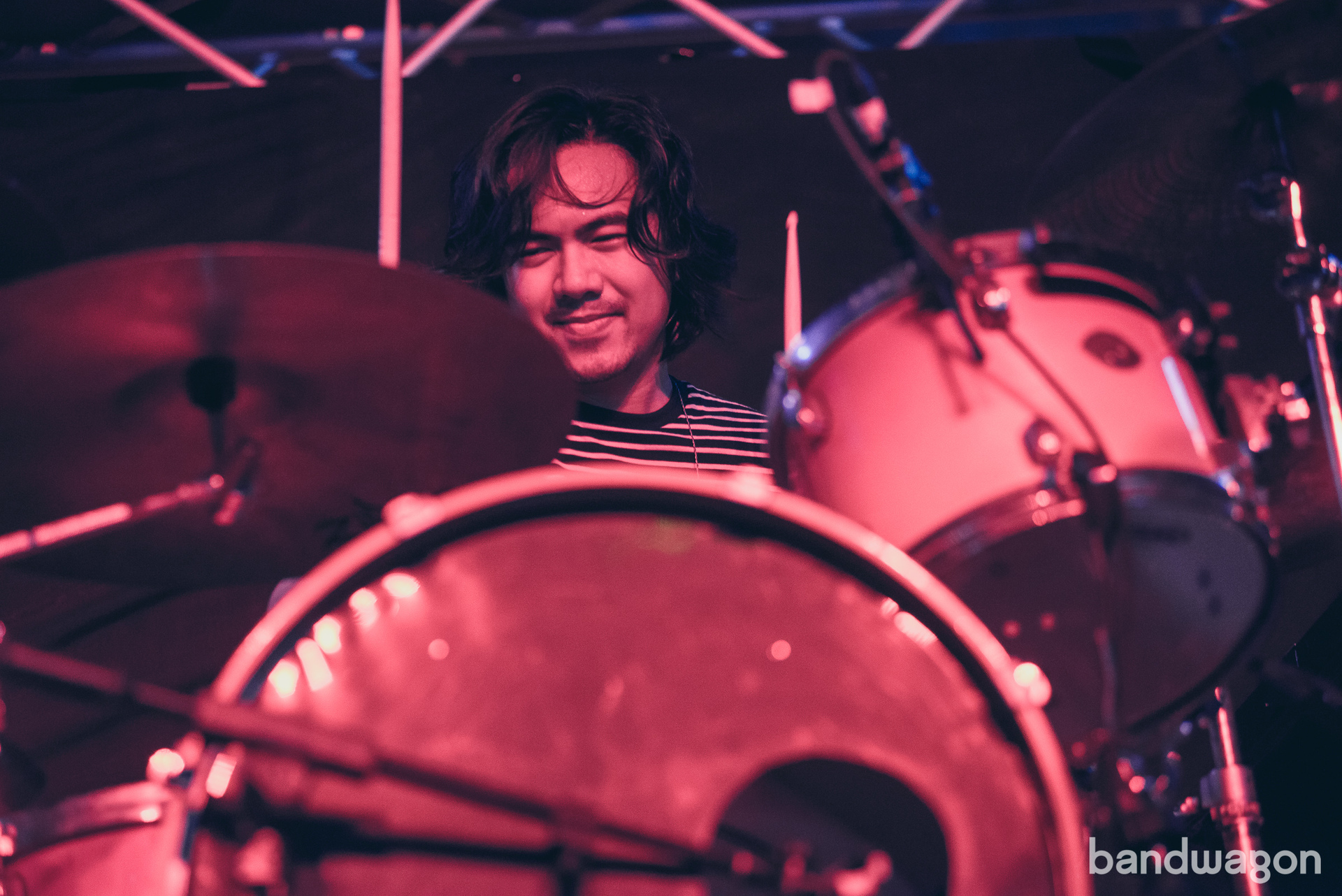 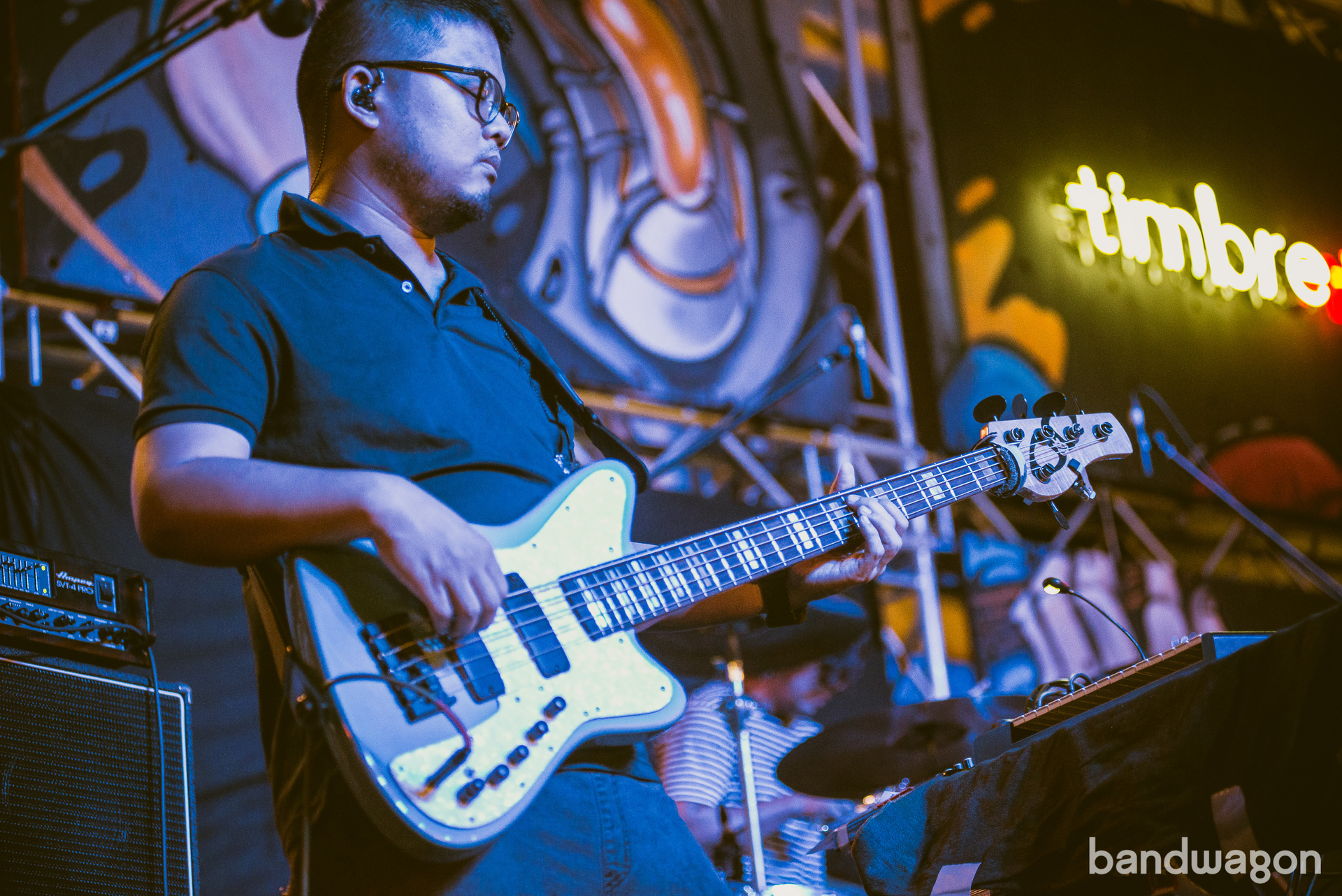 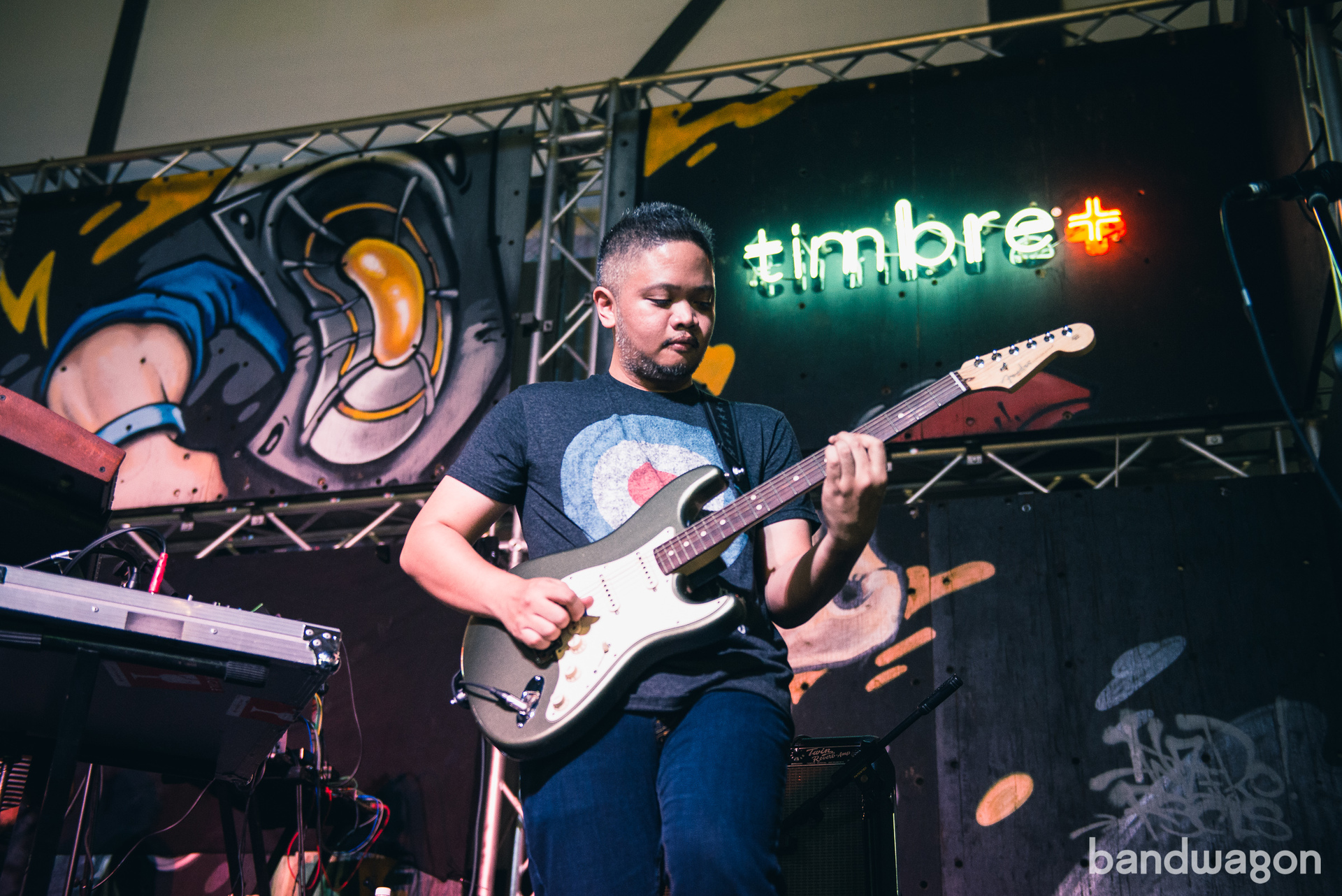 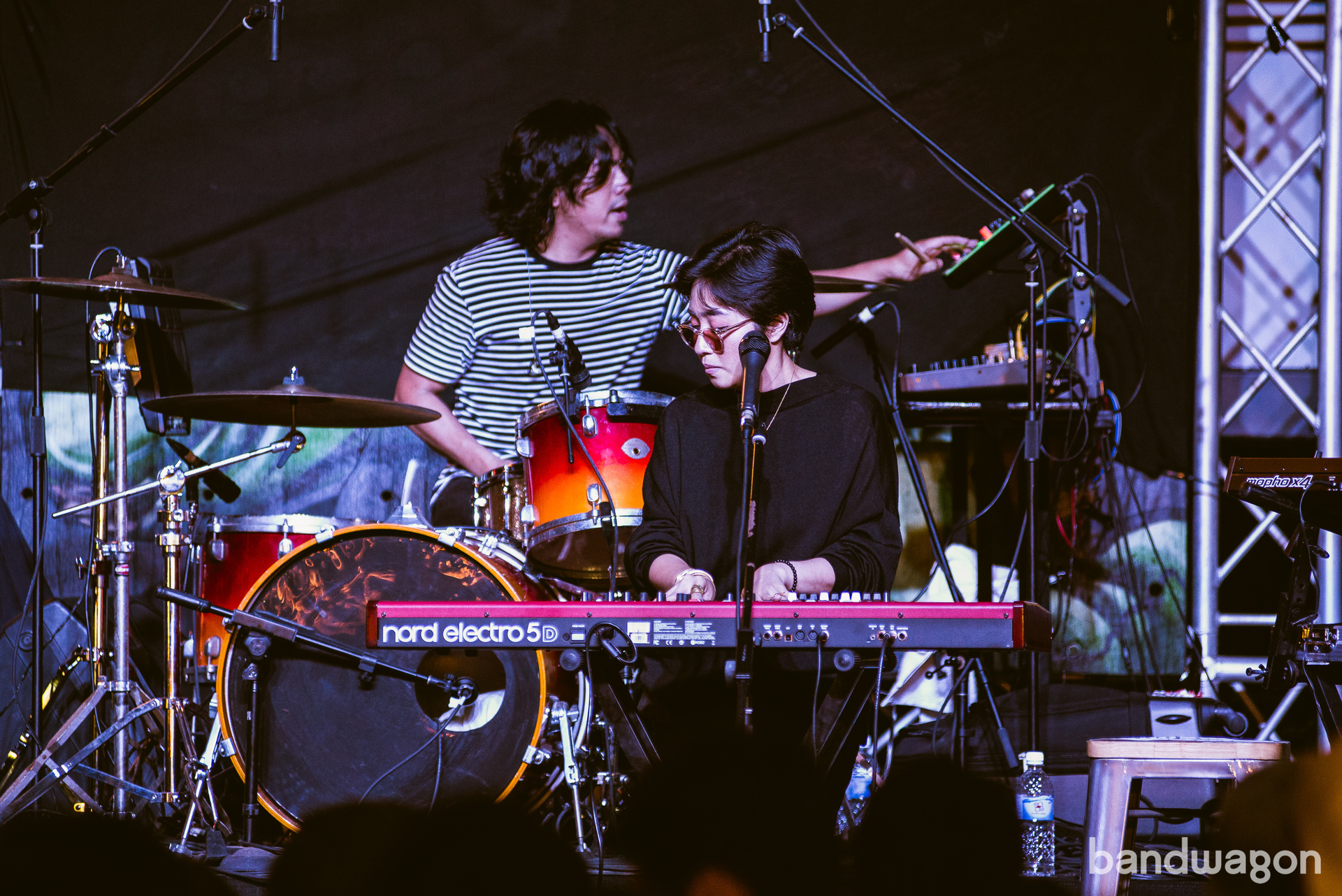 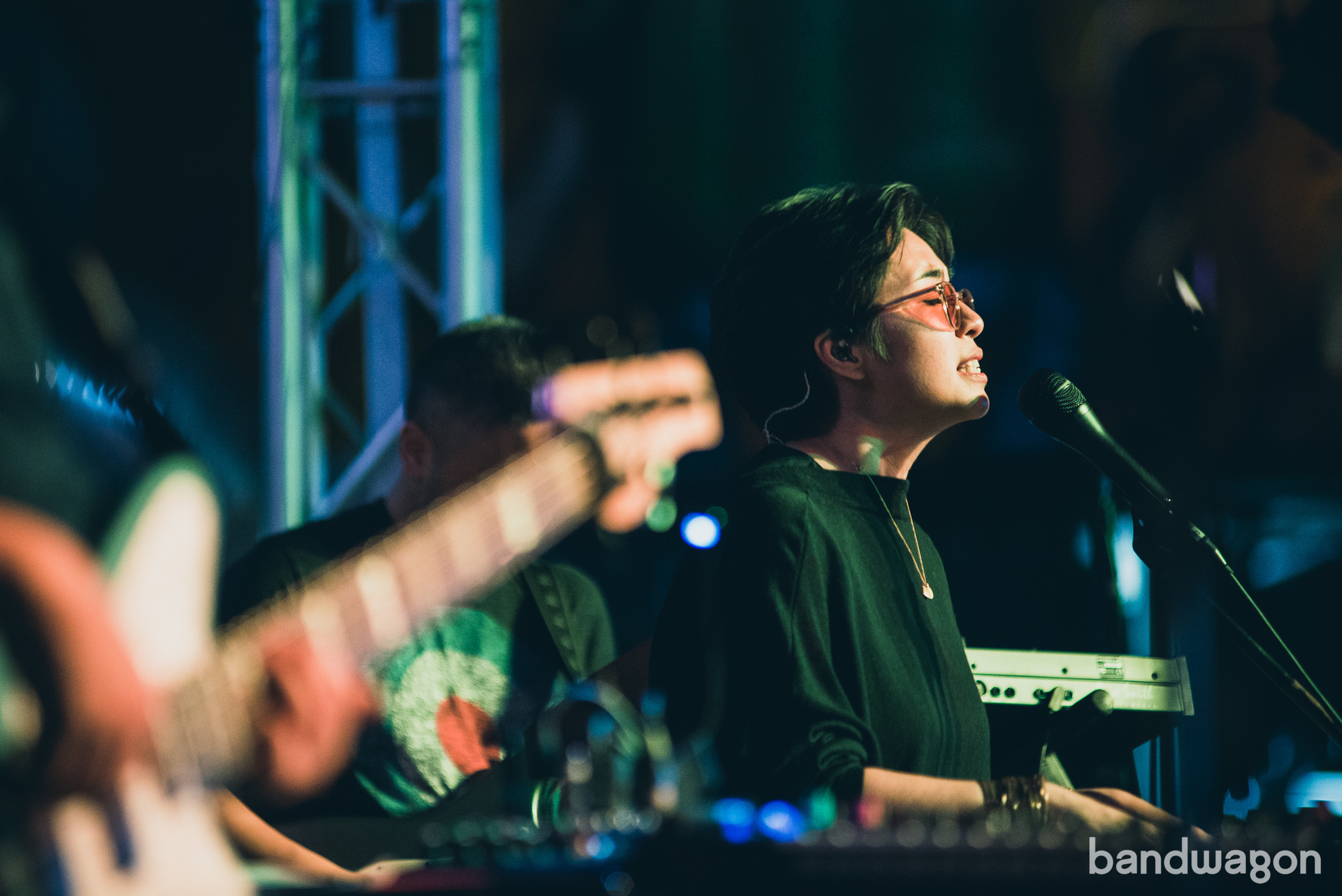