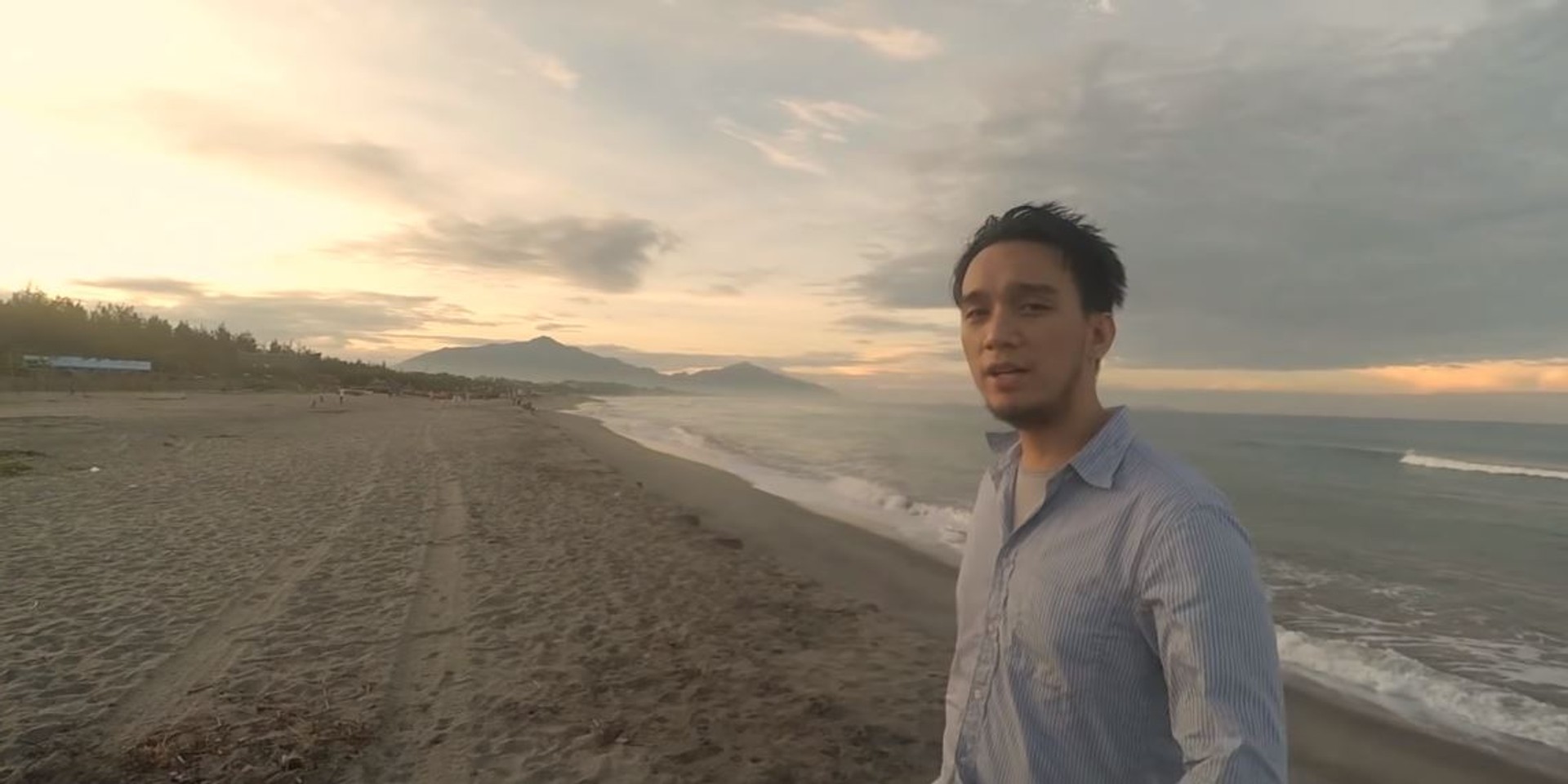 Maude take a look back at drummer Dane Policarpio's wedding with their 'Potion' music video.

The video montage of the Aurora track, which features clips of Maude and their loved ones in Zambawood with its lyrics over the visual, dropped on Wednesday (12/12).

The video for Potion is up! https://t.co/nVszZzfhE7

"We planned to shoot random clips, but no one was asked to do something for the camera except for Dane's pool shots, and my beach shots," vocalist Luis Azcona tells Bandwagon. "Which makes Glenn [Calingasan, bassist] and Angel's walking-through-the-woods shot my favourite because they were completely unaware that a camera was following them.  Also because I simply love how it looked - the landscape, and the old-timey stuff that they were wearing." Azcona adds that he included existing shots taken at the beach in Misamis Occidental and the Ten Thousand (fake) Roses in Cebu.

Maude on releasing their sophomore album Aurora a year late: "I actually like the timing of this release"

"There was no serious pressure to finish it until we noticed that 'Potion' has become an early favourite from the second album," Azcona reveals. "That's when we decided that it's time to put it out. It didn't have lyrics in the original version, but since we did not release any physical copies, a lyric video seemed like an appropriate format."

Maude are slated to release more music videos and write new material in 2019.