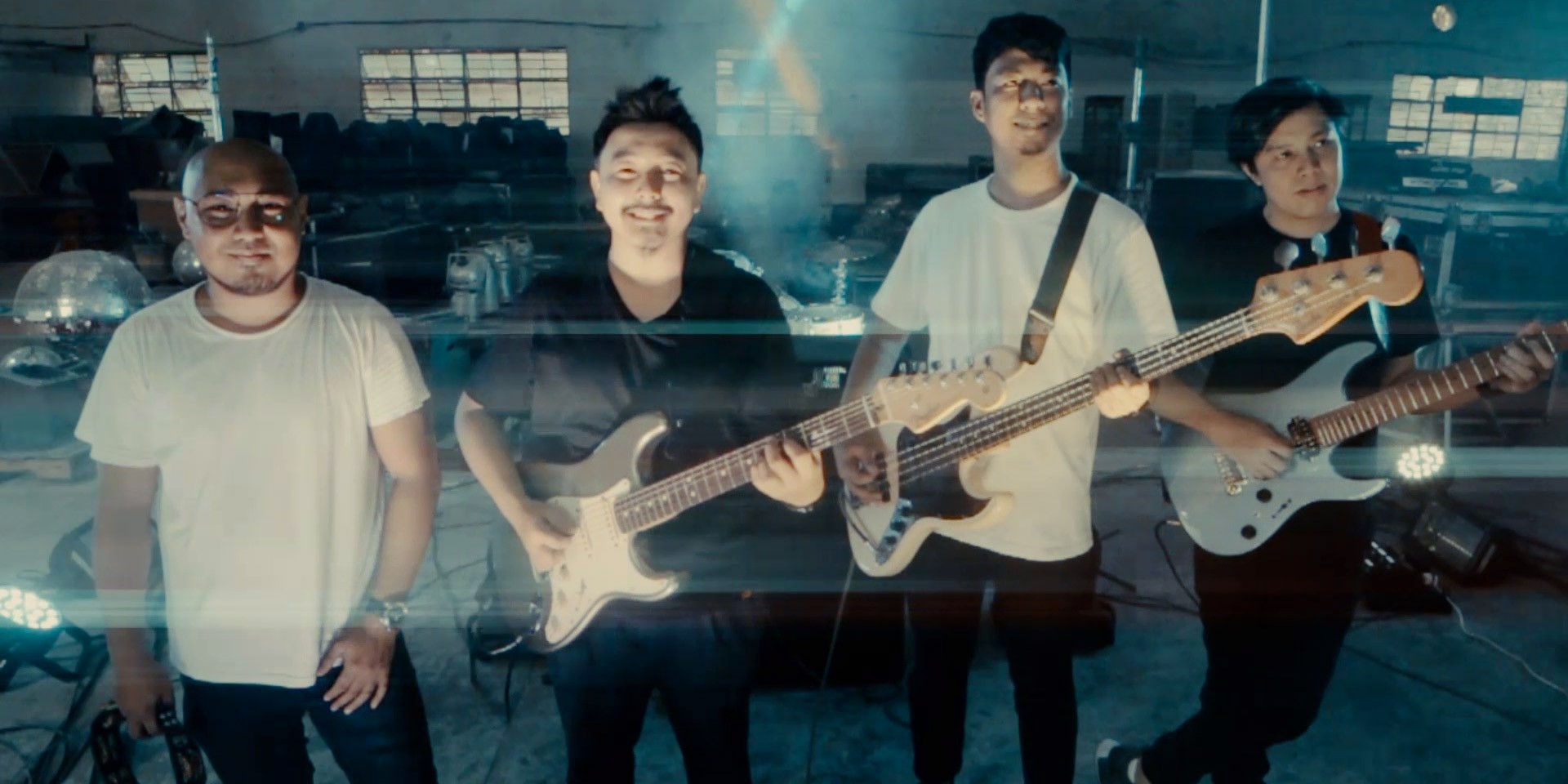 "It was stress-free for me," drummer Franco Malaya tells Bandwagon about how the video was made. "Kasi walang hinahabol. Literal [performance] shoot lang." Bassist Glenn Calingasan adds that there are shots in the video based on the feeling of the music, pointing out how the beat is perfect for walking down the street with earphones on.

"Parang guessing game siya," guitarist Sho Hikino says on going DIY for their first music video. "Trial and error, what works and what doesn't due to limited equipment and manpower. Everyone had to adjust and pull it off as best we could. Parang naglaro din (laughs)."

While the entire video was created "on the fly," according to Malaya, the band tells Bandwagon that they wouldn't have pulled it off without the help of some friends. "No director, just our main man on the cam Christian Babista with the help of Germain Gomez (who burned his finger in the firework scene)," Hikino reveals. "Big thank you to Paul Libid and Soundcheck!"

On future plans to produce another DIY video, the band says they're game to do another one. "Pwede din may storyboard [next] time," Malaya says. "Maybe we can get other people on film para 'di kami pagod (laughs)"

AOUI made their Singapore debut in 2017 with label-mates UDD, Maude, and Giniling Festival. They are slated to release their debut eponymous record in March via Terno Recordings.

Watch the 'For Now' video below.