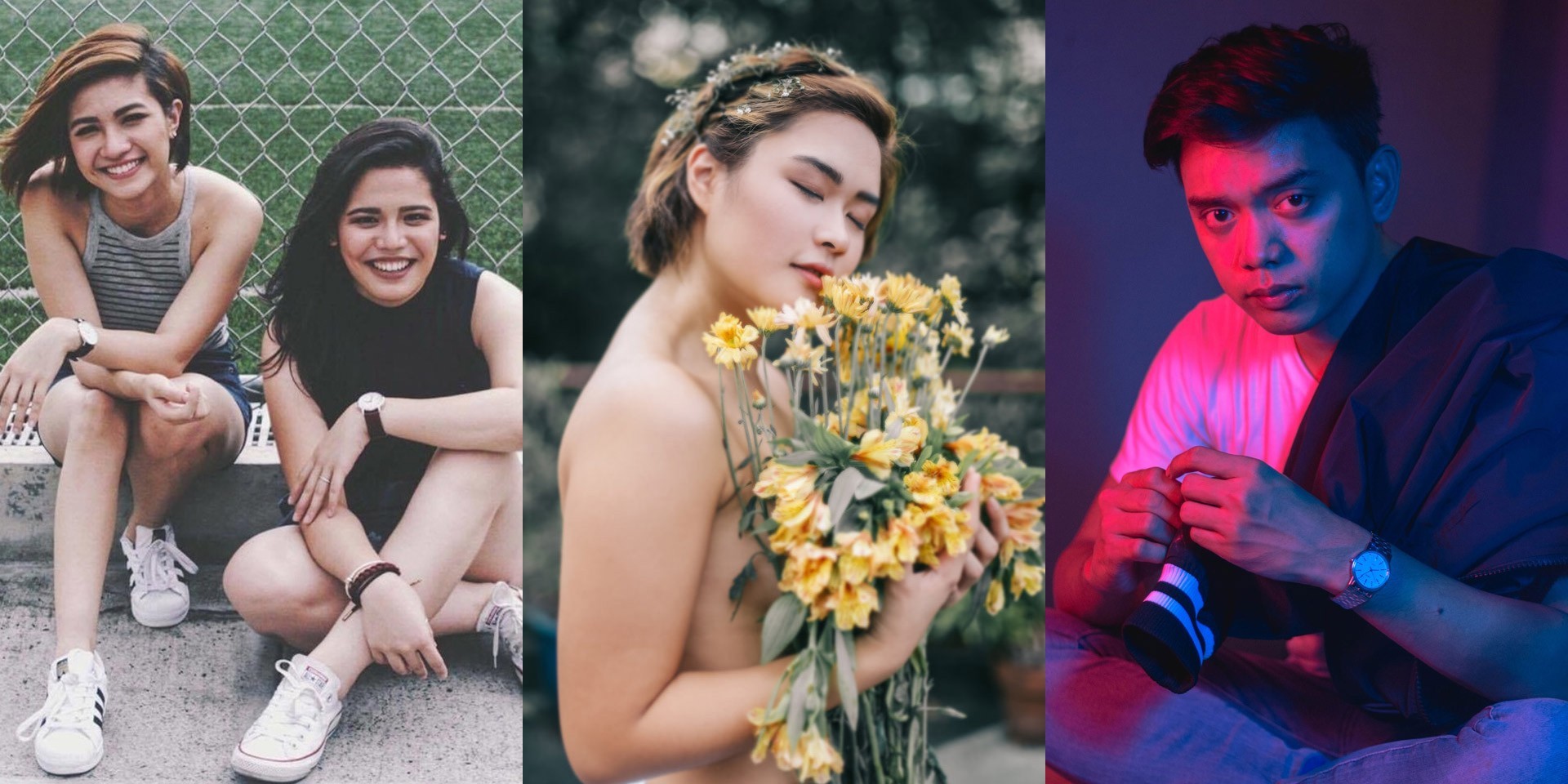 There are new tunes that dropped today (10/19) from Dua Lipa and BLACKPINK, Zayn, Shawn Wasabi, Tenacious D, and Autotelic bringing life to the weekend ahead.

Here are some fresh Filipino singles by Leanne and Naara, Giniling Festival, Gary Valenciano, and more to add to your playlists.

Ahead of their performance at Marina Bay Sands' Open Stage in Singapore this October, Leanne and Naara released their latest single 'Rest.'

Coke Studio Homecoming artist Juan Miguel Severo is ready for the holiday season with his rendition of 'I'll Be Home for Christmas.'

Let's face it—no one writes love songs the way Giniling Festival do. Sit back, call a friend, and listen to the Filipino rock act's latest single 'Bidjokol' together.

Rice Lucido - 'A Letter for Her'

O/C Records artist Rice Lucido has revealed her latest single 'A Letter for Her,' following the release of 'Dalawang Tao' from the Daniel Padilla and Kathryn Bernardo-starring film The Hows of Us.

There's nothing like bringing two fantastic balladeers together for a beautiful new rendition of a classic, especially when it's Gary Valenciano and Erik Santos. Their collaboration on 'I'll Never Go' is perfect for staring out the window for a moment of swooning.

Quest's latest single 'Barkandang Tunay' will quickly get you on your feet and bob your head to the track's beat.