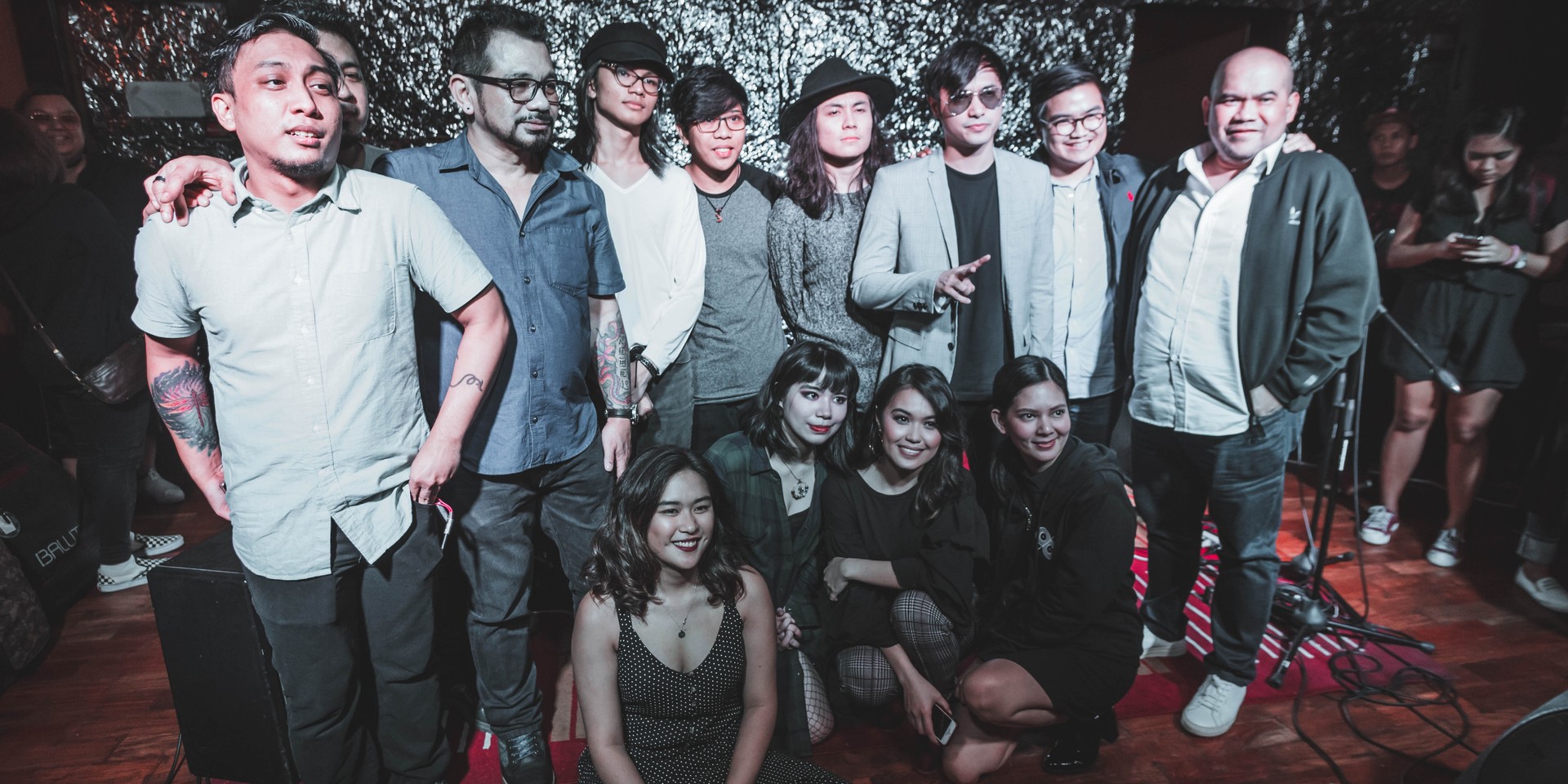 O/C Records formally introduced their roster of artists last night at Good Guys Steak and Jazz in Quezon City. The new record label, founded by the husband-and-wife team of actress Chynna Ortaleza and Callalily's Kean Cipriano, prides themselves in the wide variety of musical acts they have signed on, as well as the creative freedom they allow their artists to have.

Cipriano shared that everything they're doing in the label is to contribute to the music industry and to champion Filipino music. 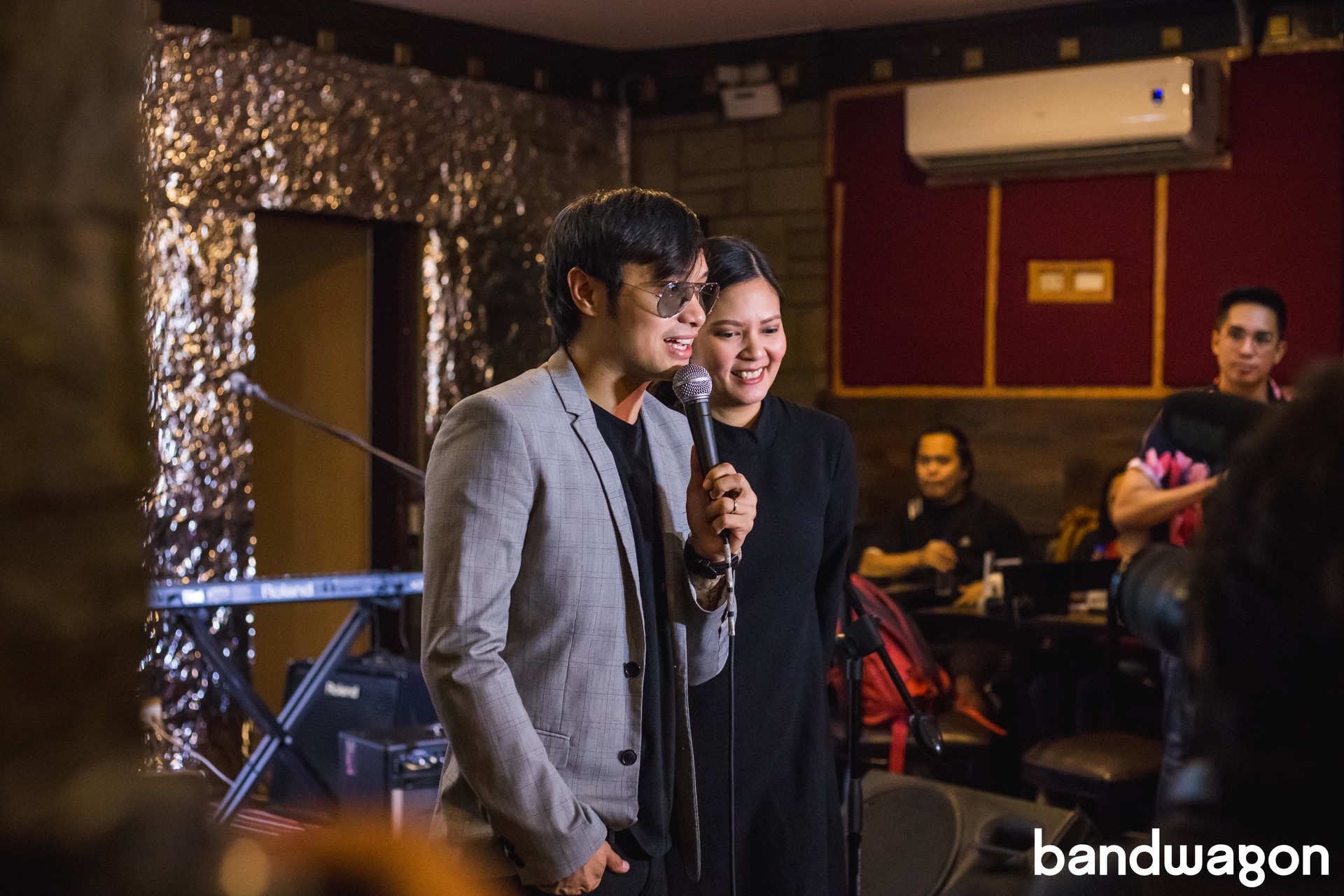 UNIQUE's critically-received solo debut album, Grandma, released one day ahead of the artist launch, is the label's first project, alongside the singer-songwriter's first major concert, happening this September. The young musician shares that he'll be performing with some session musicians and that out of the 12 tracks on his album, writing 'Ozone' was the most difficult part of creating the record. "Kasi narrative siya eh. Parang, hindi ako sanay sa mga storya-storya. Gusto ko kasi madalas, pag nag-susulat ako, mas abstract siya. Dun ako nahirapan," UNIQUE adds. 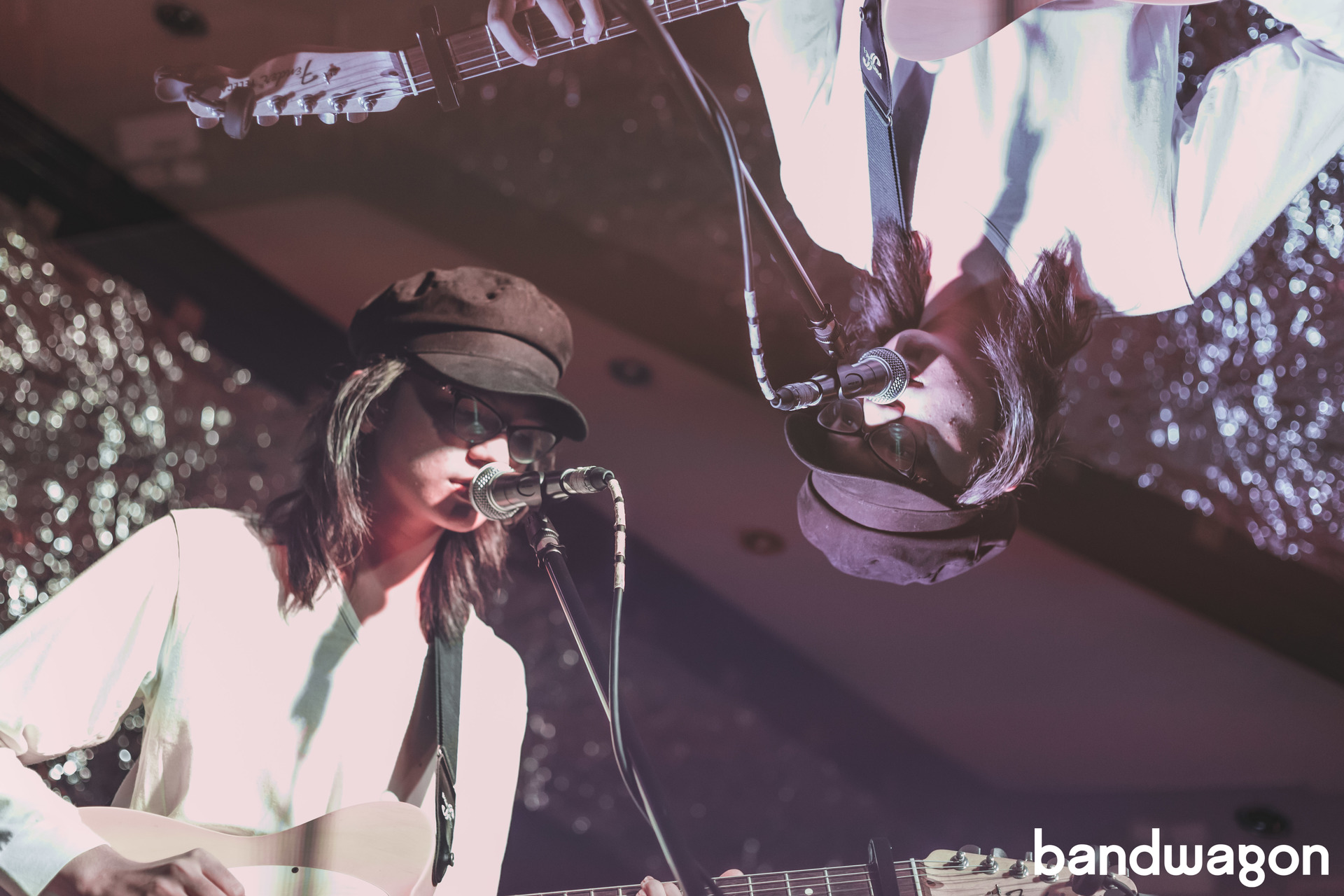 We had a quick chat with Cipriano, UNIQUE, acoustic funk singer-songwriter Earl Generao, and rock act Bita and the Botflies about what makes O/C Records different, what it's like being part of a label headed by fellow artists, and their plans for the rest of the year. 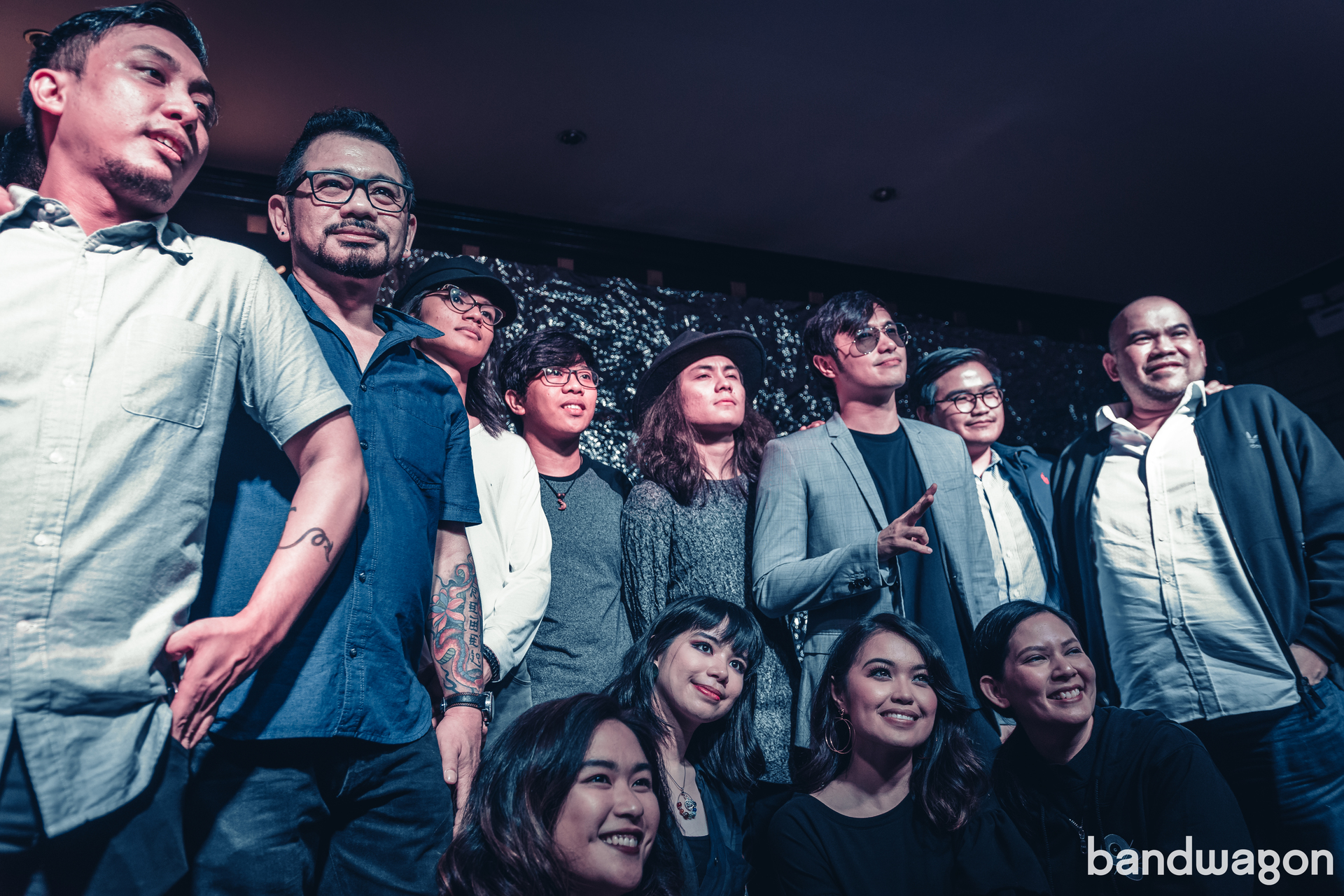 What is the "O/C Records difference"?

Kean Cipriano: One, it's owned by an artist. What we really wanna happen is to get and sign unorthodox, out-of-the-box, "risky" type of artists. More on the risky type. Gusto namin yung medyo nangangagat na mga artist when it comes to making their music. We're more of a gang, squad ng mga artists. We're a crazy label!

Bita and the Botflies: Primary thing that they're proud of is that they'll keep our music the way it is. Hindi sila makikielam sa artistry namin and support nila kami all the way. Kung anong gusto namin and that sold us [to the label]. Yung heads ng O/C Records, si Chynna and Kean, went into the industry as talent, rather than management, so they know it from the ground up. Kean, being a frontman of his band, he knows what's up. It lent him a lot of credibility to us, because he's also an artist himself. Na-experience na din nya mag-iba-iba ng label, so alam na nya yung ins and outs of the industry.

Earl Generao: As an indepedent artist, medyo takot ako before. Baka mawala creative control, kasi important for us to have creative freedom and when I heard na ganun yung path ng label, as an artist that's what you want to hear.

How does an artist get into O/C Records?

Bita and the Botflies's manager, Cris Ramos: Mainly preference nila  Kean and Chynna, they're into acts who break the mold. But not too much that it goes too far off-tangent, I think they're going for that aesthetic na iba pa rin, but at the same time, may accesibility naman din if given the chance.

Earl Generao: Very organic nangyari sakin. Kean is a friend of a friend. Nagkaron ng Callalily parties, nagpapa-free gig sila sa fans. i was invited to play, dun kami nag-meet ni Kean. Eventually, we talked, wala pa kasi akong manager nun, for him to manage me. Since affiliated din siya with a label, he pitched me to the label. Organic lang siya nangyari. Kean is a friend, naging manager,

Kean Cipriano: I believe that one thing will lead to another. So Unique's Grandma Tour, Bita and the Botflies, Rice Lucido, and Earl Generao are also going to be there.  It's also an avenue to showcase our artists, all of these other artists are currently recording. Mag-lalabas sila ng singles, ng albums, music videos. Yun yung goal. Depende, kasi kami ang compass namin yung artist. kung ano yung gusto ng artist mangyari, we respect that. Maraming kailangan i-discuss about it, but kailangan na ibigay namin sa kanila yung creative freedom for the music that they create. At the end of the day, it's their art. So we have to take care of it.

Earl Generao:  To release a single. We're also eyeing [to release] a full-length album. Yun yung pwede ko i-tour. Right now, I have one single on Spotify, 'Lunas', which I produced independently. 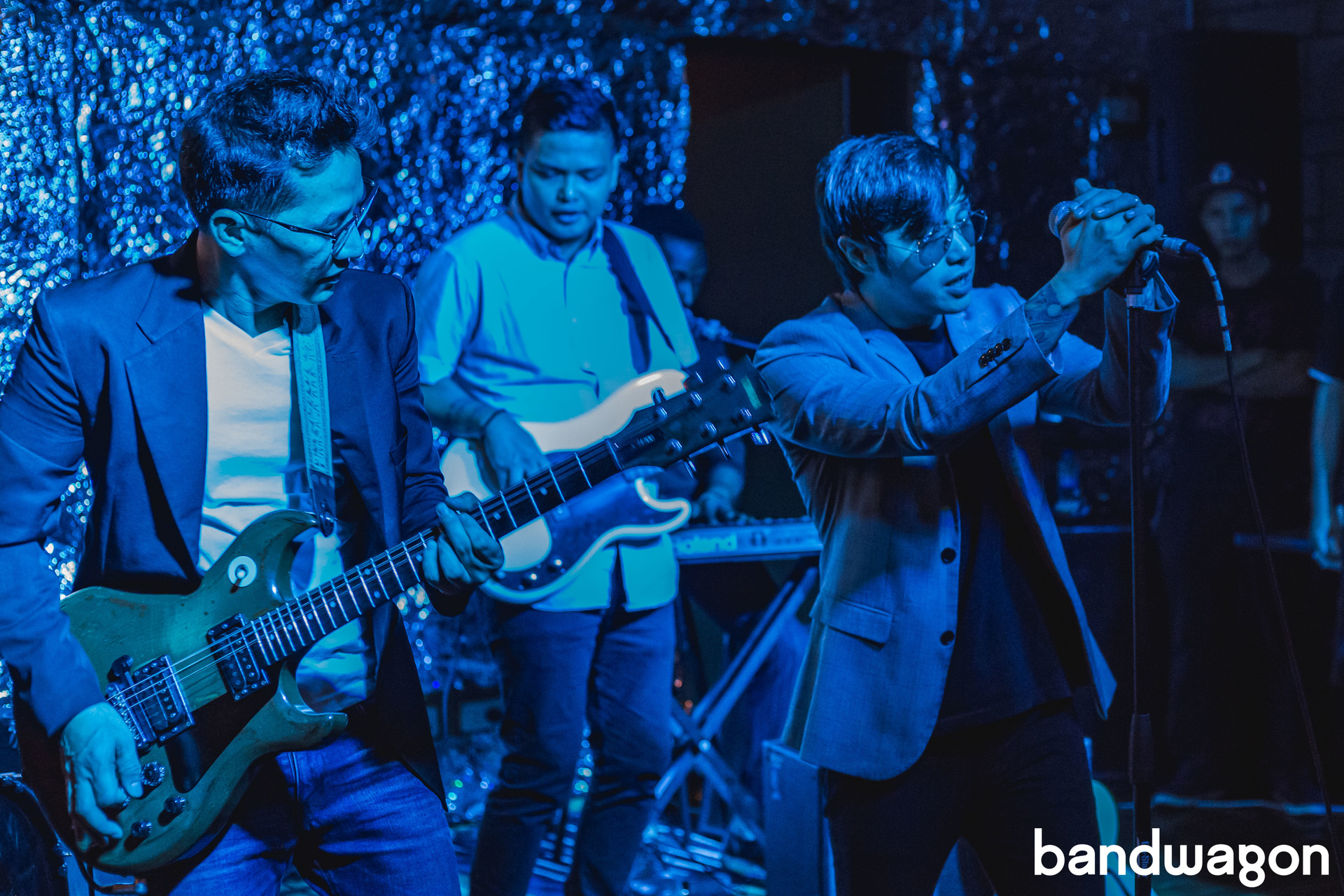 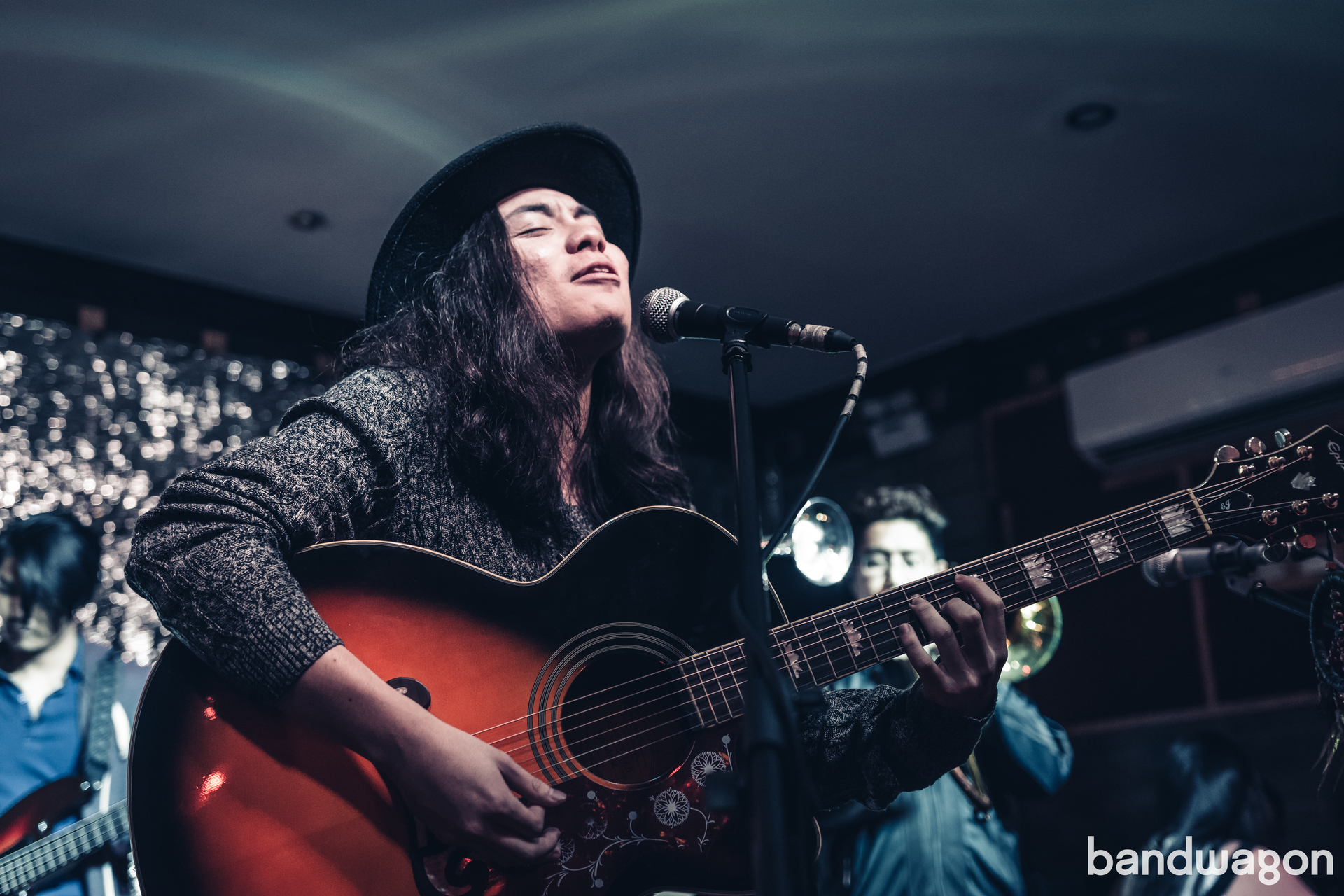 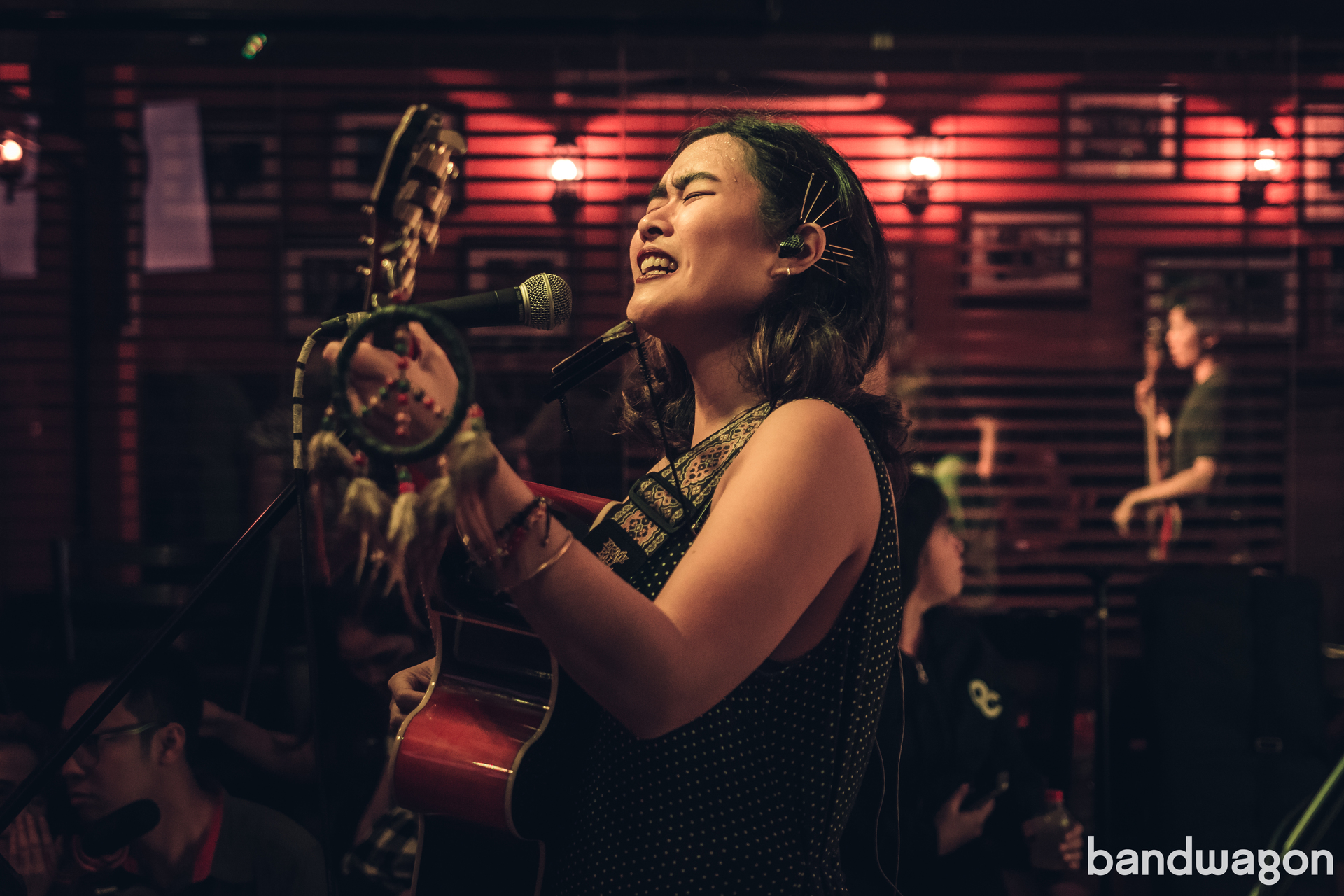 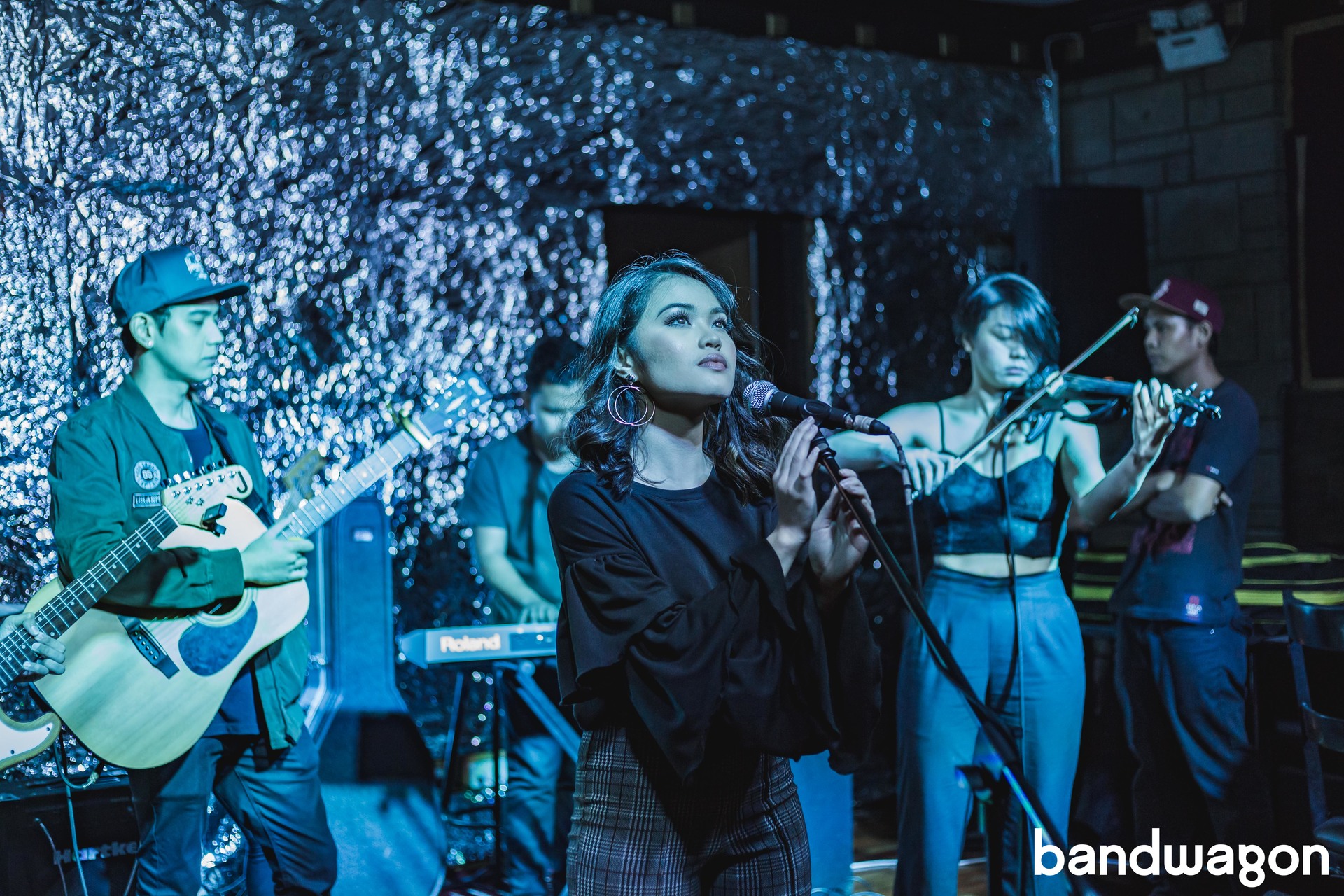 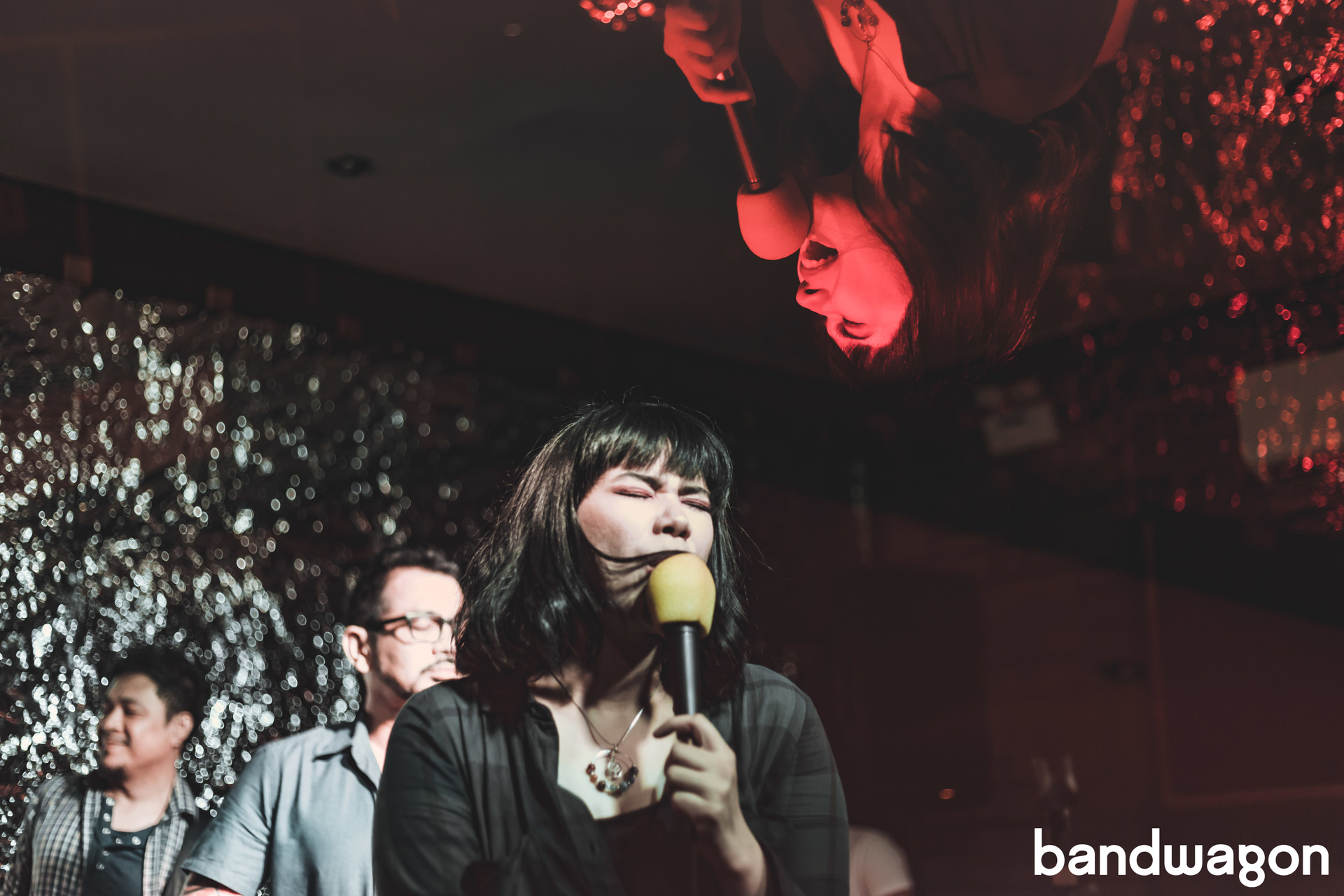 Bita and the Botflies 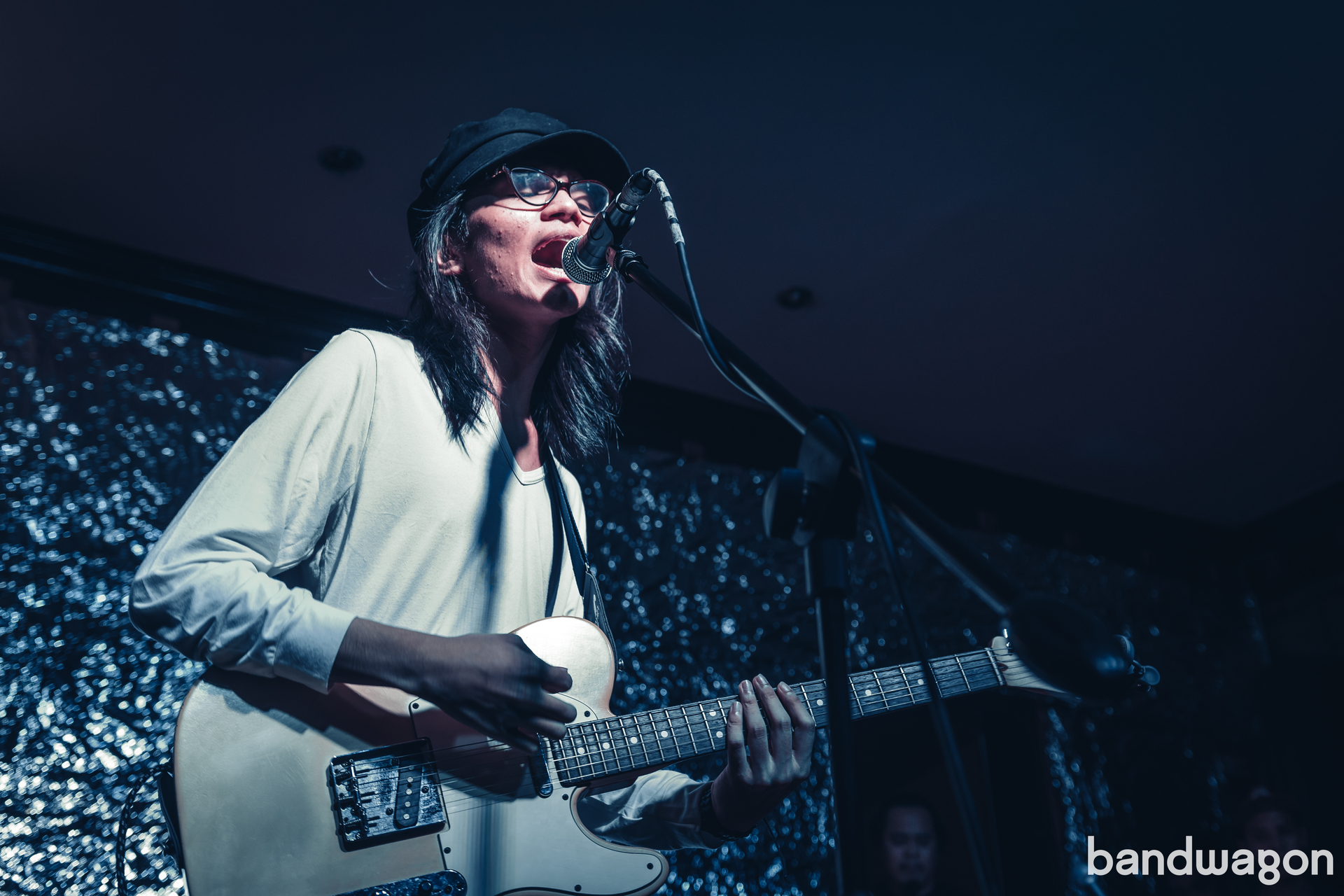 Unique is slated to appear with Rice Lucido, Earl Generao, and Bita and the Botflies at the Kia Theatre on September 29 (Saturday) as part of his Grandma Tour. For ticket inquiries, call Viva Live at 687-7236 or Ticketnet at 911-5555.