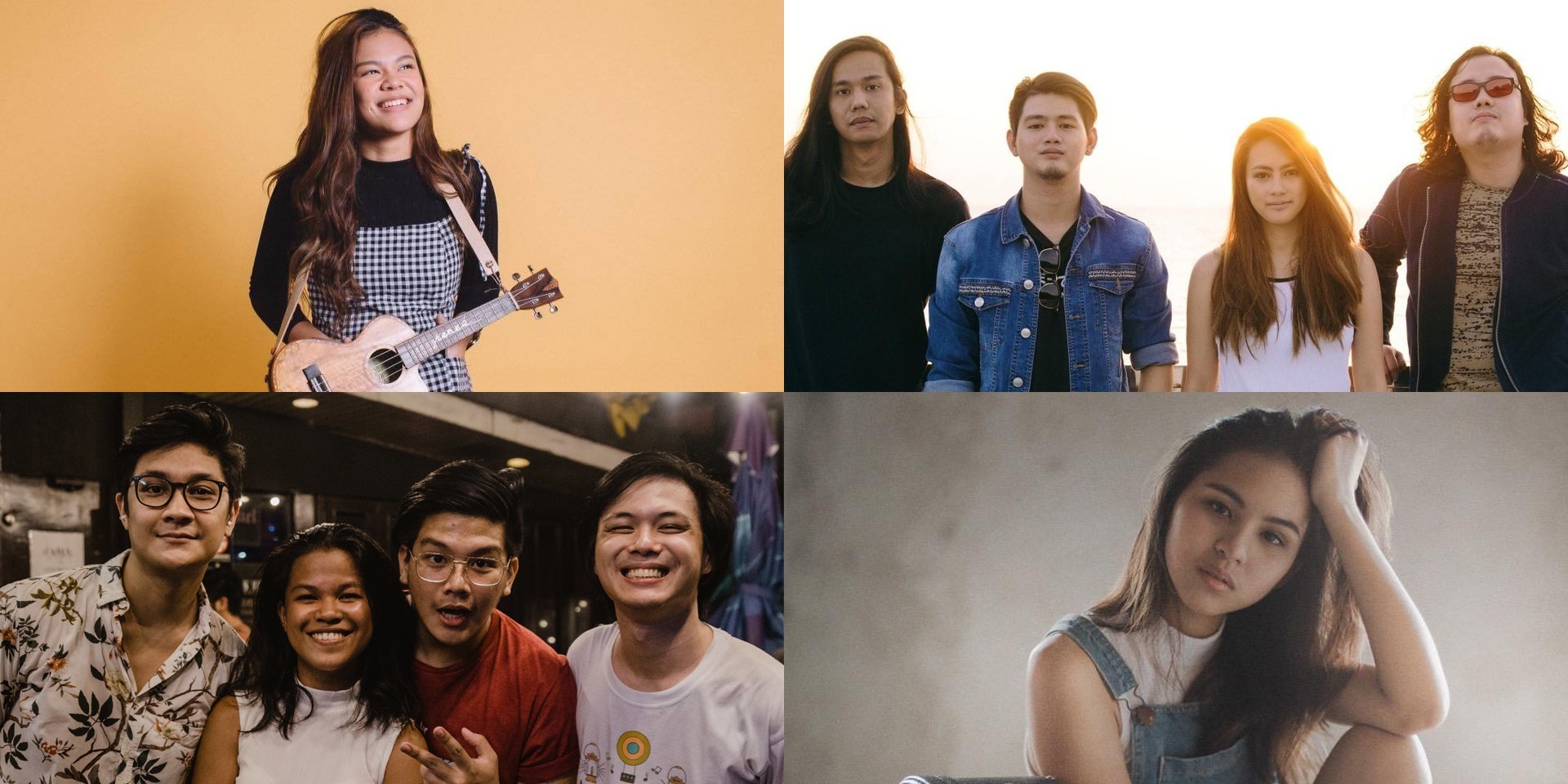 Music Matters Live returns for its 8th edition this year.

Before kicking off with its massive five-night music festival to "showcase some of the brightest and most promising bands and artists from the APAC region and beyond" - with a lineup featuring the likes of Bigbang's Seungri (South Korea), Bandwagon Music Market alum Inch Chua (Singapore), and We The Fest standouts Midnight Fusic (Malaysia), Music Matters will hold an entertainment industry conference on Sept. 7-8.

Since our first edition in 2015, the Bandwagon Stage has hosted Filipino musicians like BP Valenzuela, QUEST, Reese Lansangan, Ben&Ben, and Kiana Valenciano. 2018 will feature an all-Filipino lineup - Clara Benin, Reneé Dominique, Gracenote, and Over October - on September 11, 2018 at Le Noir in Clarke Quay. 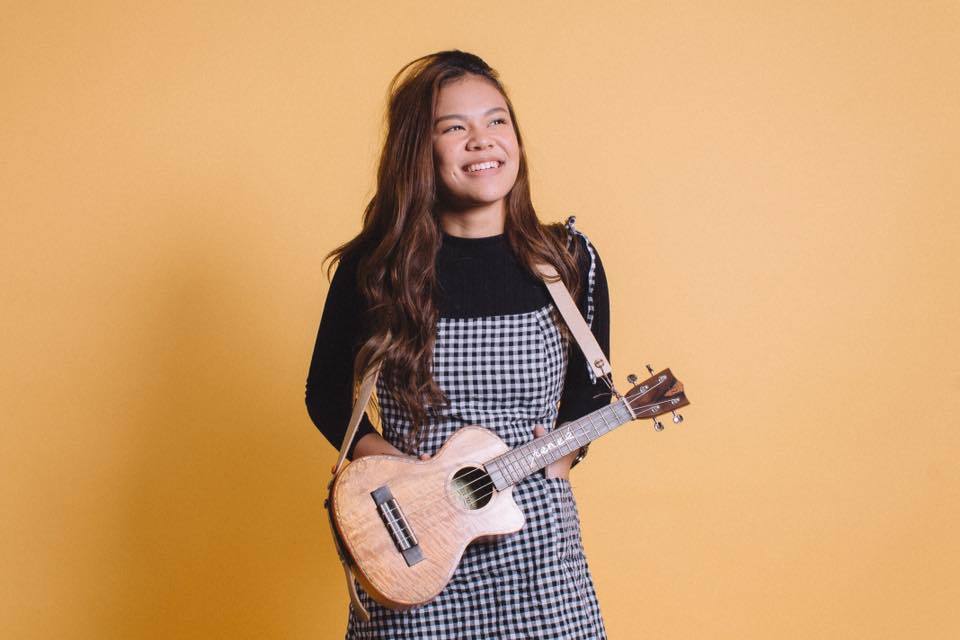 Star Magic singer Reneé Dominique began her music career as a YouTube cover artist at the age of 13, and has now garnered over 450,000 subscribers thanks to her popular a mashup of  'What A Wonderful World' and 'Can't Help Falling In Love.'

She recently release an original track called 'Firgure It Out,' which was produced in the U.S., following her performance at YouTube Fan Fest Philippines. 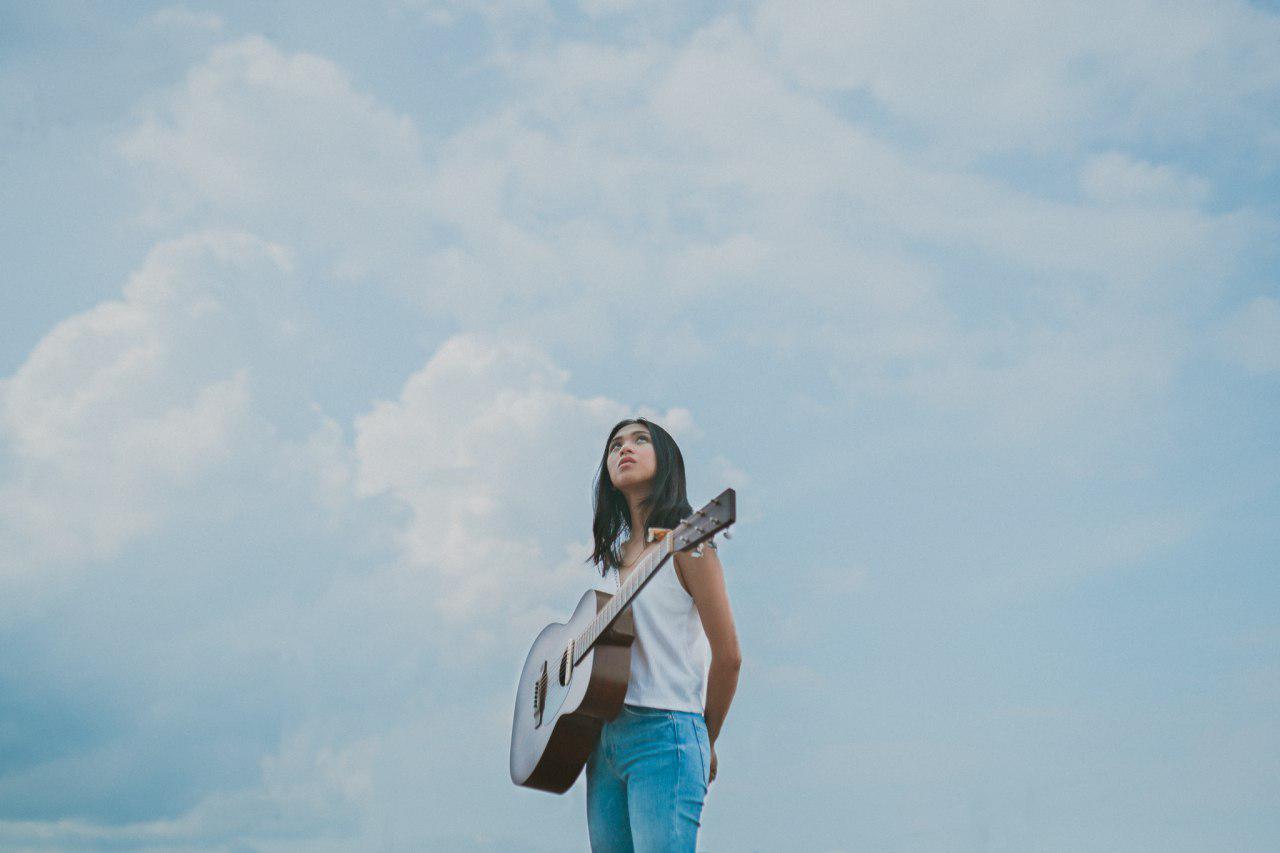 As one of the most popular live acts in the Philippines today, 24-year-old Clara Benin has stolen the hearts of many with her "coffee shop music." The singer-songwriter has produced two records--her debut studio album Human Eyes and her follow up EP, Riverchild--collaborated with the likes of QUEST, Ryoku, Asch, and CRWN, and has extended to the small and big screens, lending her music to TV commercials and independent films.

The soft-spoken singer-songwriter took a brief live music hiatus after selling out a two-night "farewell concert" at Teatrino in Greenhills. Officially back from her short break, Benin has since opened for Oh Wonder, performed in numerous music festivals, and released a new single called 'Parallel Universe,' along with an accompanying merch collection. Benin is also set to take the big stage once more as she performs in a back-to-back concert this October for Karpos Live Mix 2.2 with Ben&Ben. 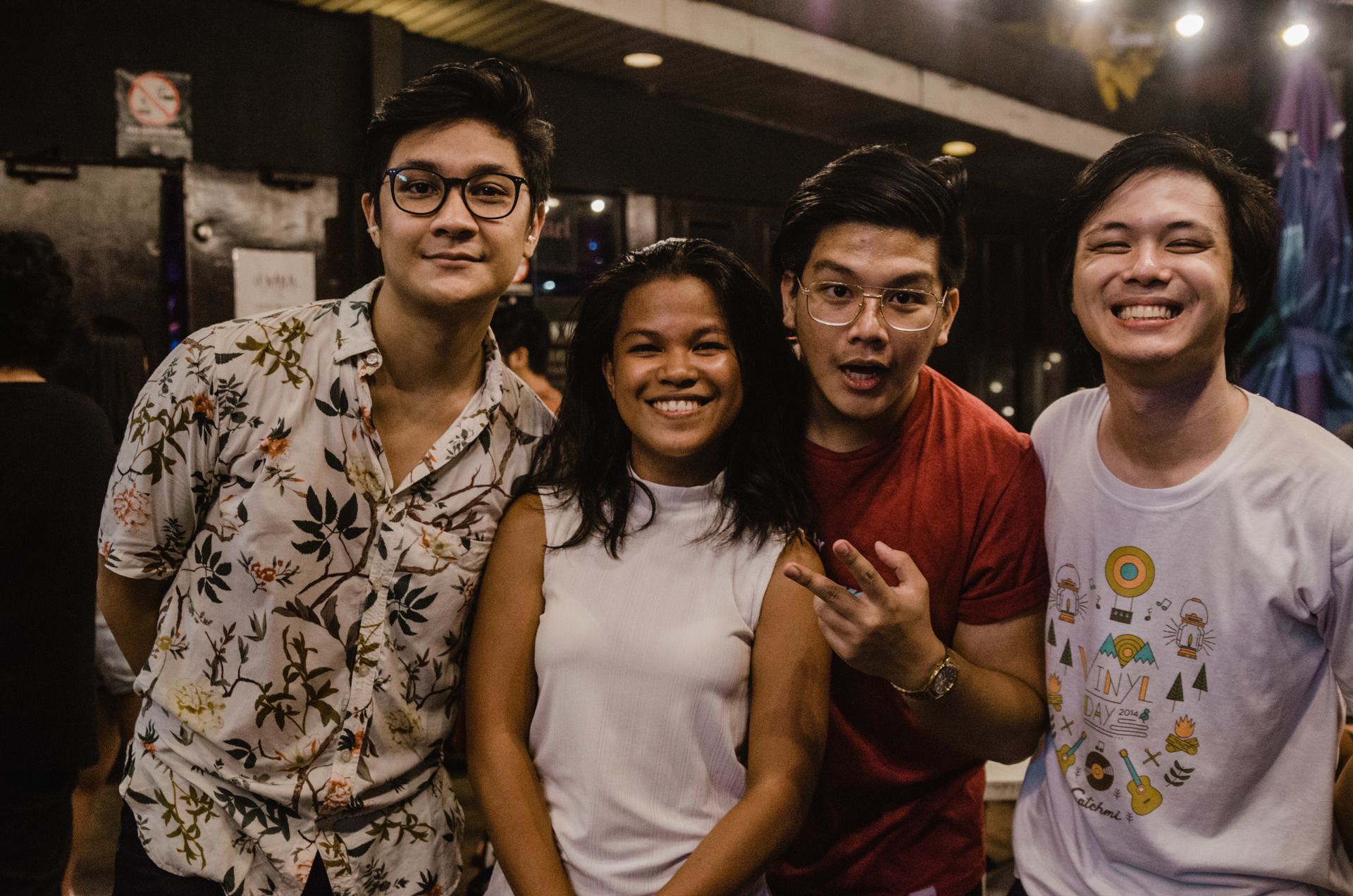 Alternative rock act Over October have been on the rise since the release of their debut EP Free in 2016. Composed of members Josh Buizon on lead vocals and rhythm guitar, Josh Lua on lead guitar, Janessa Geronimo on drums, and Joric Canlas on bass, the Filipino quartet entered La Balls Studio in Makati and released the singles 'Never Stop' in 2017 and 'Wait' in 2018.

Over October are currently working on their first full-length album, slated for a 2019 release. 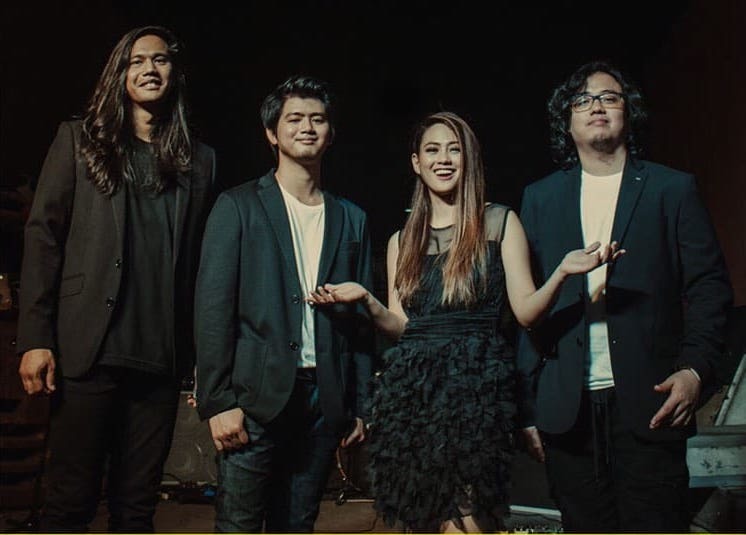 Electro pop-rock act Gracenote have been rocking the Filipino music scene since their early days of winning battle of the bands competitions to unveiling their viral rendition of Stevie B's 'When I dream About You.' Over the past decade, they've also worked with the likes of Chito Miranda of Parokya Ni Edgar on the track 'Bakit Ganyan Ka?' and more recently with December Avenue and Autotelic on 7-Eleven's Slurpee campaign anthem 'Summer Song.'

Gracenote recently unveiled their latest single 'Respeto' from their 2016 album Transparent and are slated to give the first look into their upcoming third studio record with the release their special Music Matters Live 2018 single 'Here I Go Again'this Friday (09/07).

Here's a preview of the full lineup: 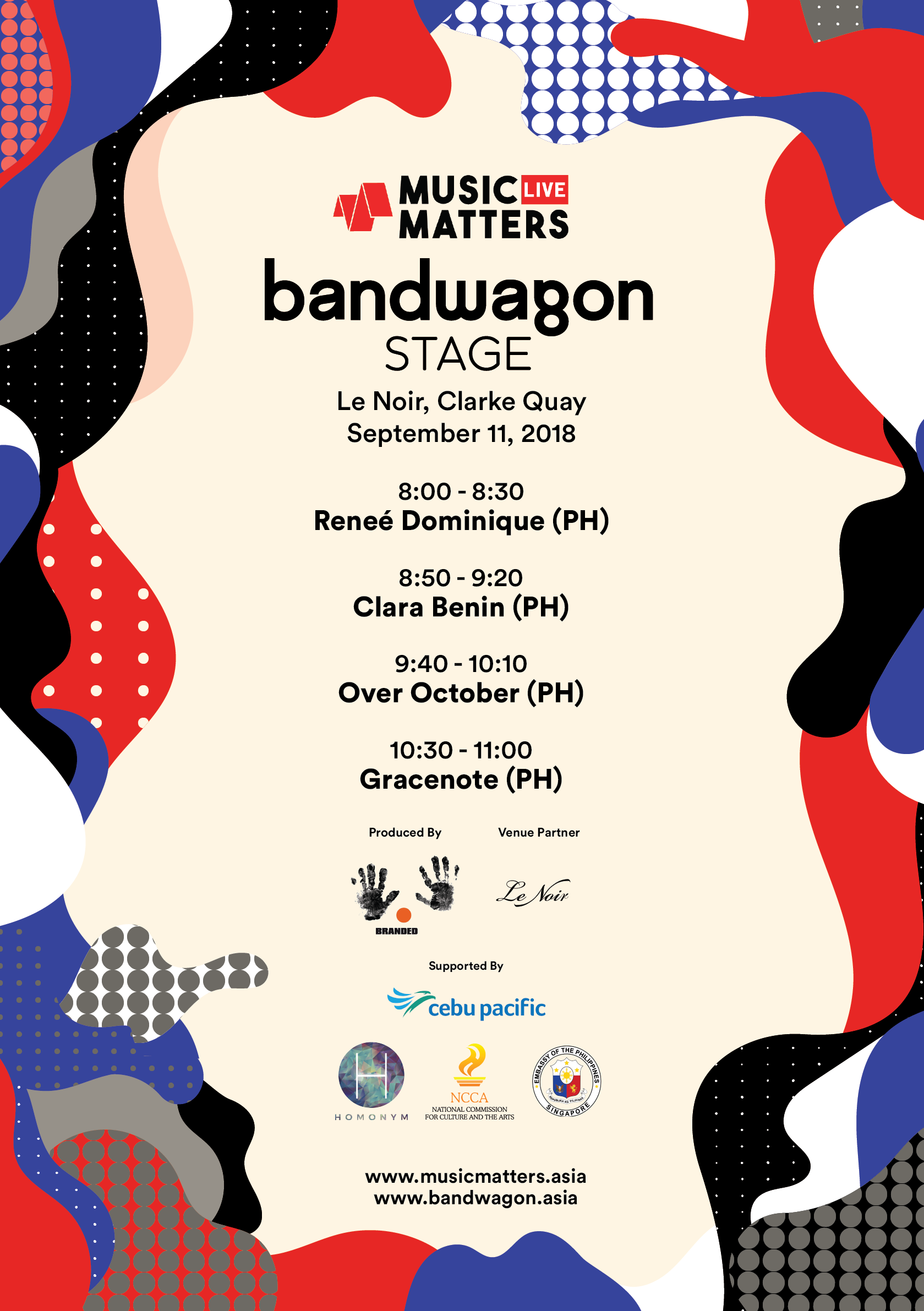