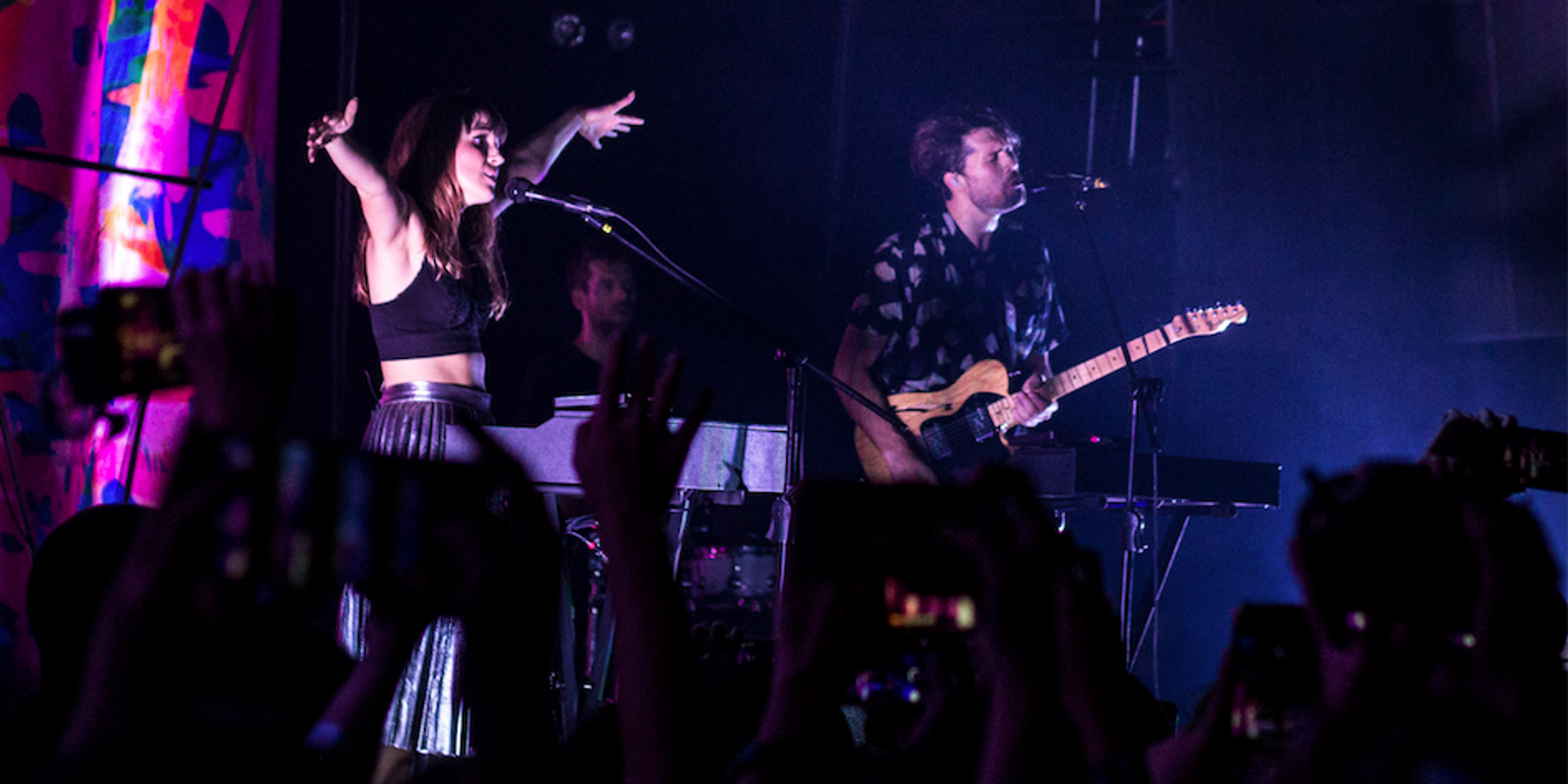 July 21 was the day Oh Wonder dazzled their fans by choosing the Philippines as one of their stops for their Ultralife World Tour. Needless to say, last Friday night was, by far, one for the books. The drive to SM Aura’s Samsung Hall wasn’t all too swell—traffic was heavy and the rain began to pour but, as the day went by, it slowly turned and ended into a red letter night for all of us.

When the gates were opened, people flooded in like a landslide, waiting in excitement and anticipation for the London-based, electronic alt-pop duo, who had returned for their solo headlining show. Right after that, Josephine Vander Gucht and Anthony West walked out of the stage and greeted their fans with the most genuine of smiles—their sheer presence alone was enough for people to lose it. Shortly after their surprise arrival, people dispersed into the blue-tinted space before them. 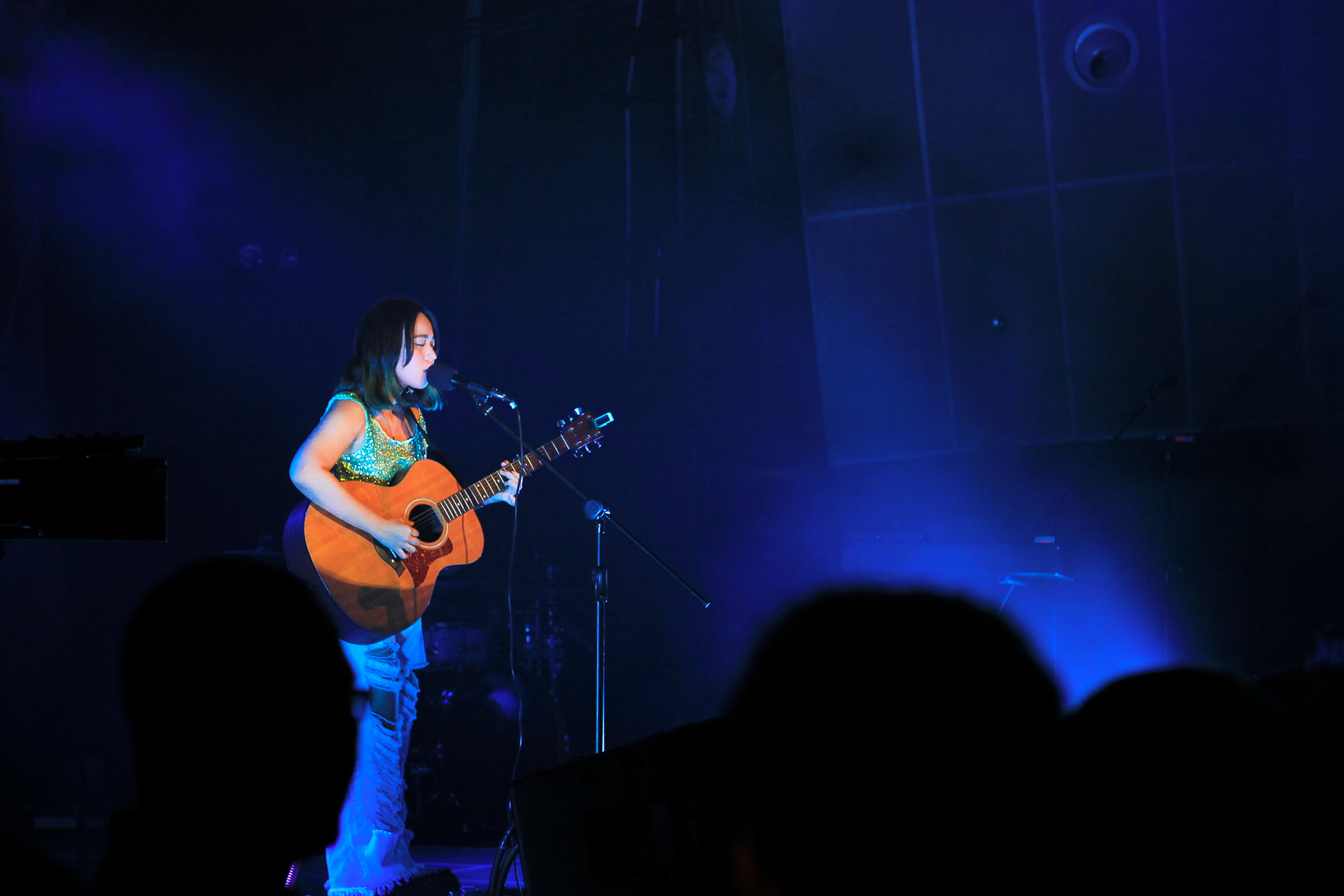 The first seconds of the night were marked by Reese Lansangan, who admitted to all that she was one of Oh Wonder’s biggest fans. With her, performed singer-songwriter Clara Benin, who resurfaced from her indefinite hiatus to join in opening for the alt-pop pair. Their sets were filled with the soft acoustic sounds both singers were known for. 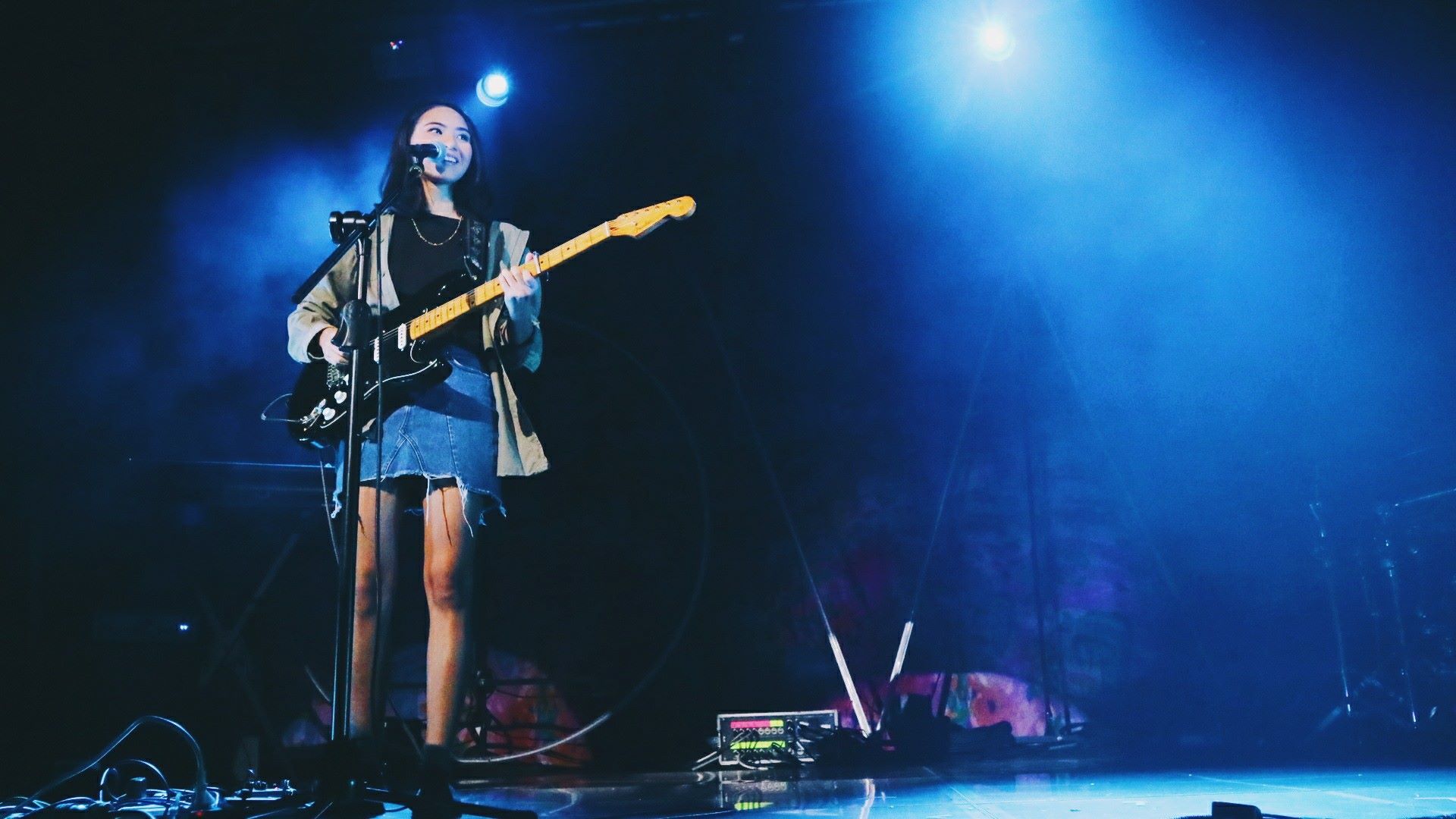 Once Oh Wonder stepped foot on stage, the whole room cheered. Listeners were at once treated to a show of dynamic, neon lights and the live wire performances of both Vander Gucht, whose dance enabled her fans to get “high” on her amount of energy; and West, who rocked on with his strings and pedals, jumping around and letting the music sway him. From releasing their first track “Body Gold” to “Ultralife”, the status they’ve since acquired is the fruit of his and Vander Gucht’s hard work. Both Josephine and Anthony could only do so much without the other, and having a relationship that’s bigger than love is better than going solo. 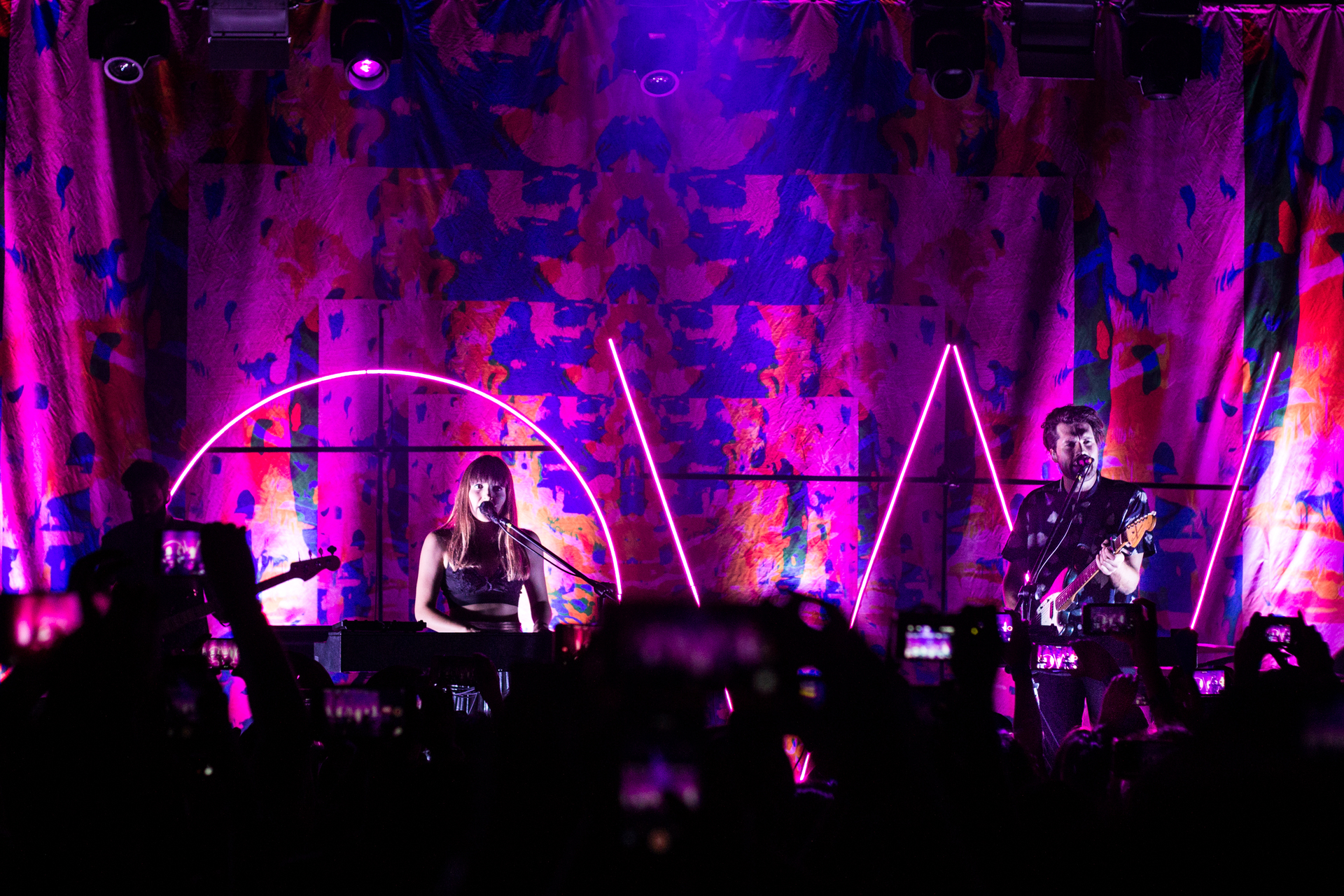 Before the midnight moon, their set ended and the two managed to slip away, leaving hundreds of fans with an overgrown sense of gratitude. My friends and I almost left right then and there, until they re-appeared for an encore—there was no way the duo would waste the opportunity to make their fans smile. When that was done, there was nothing left but the afterglow of the giant OW and the sighs of wonder brought about by Oh Wonder. 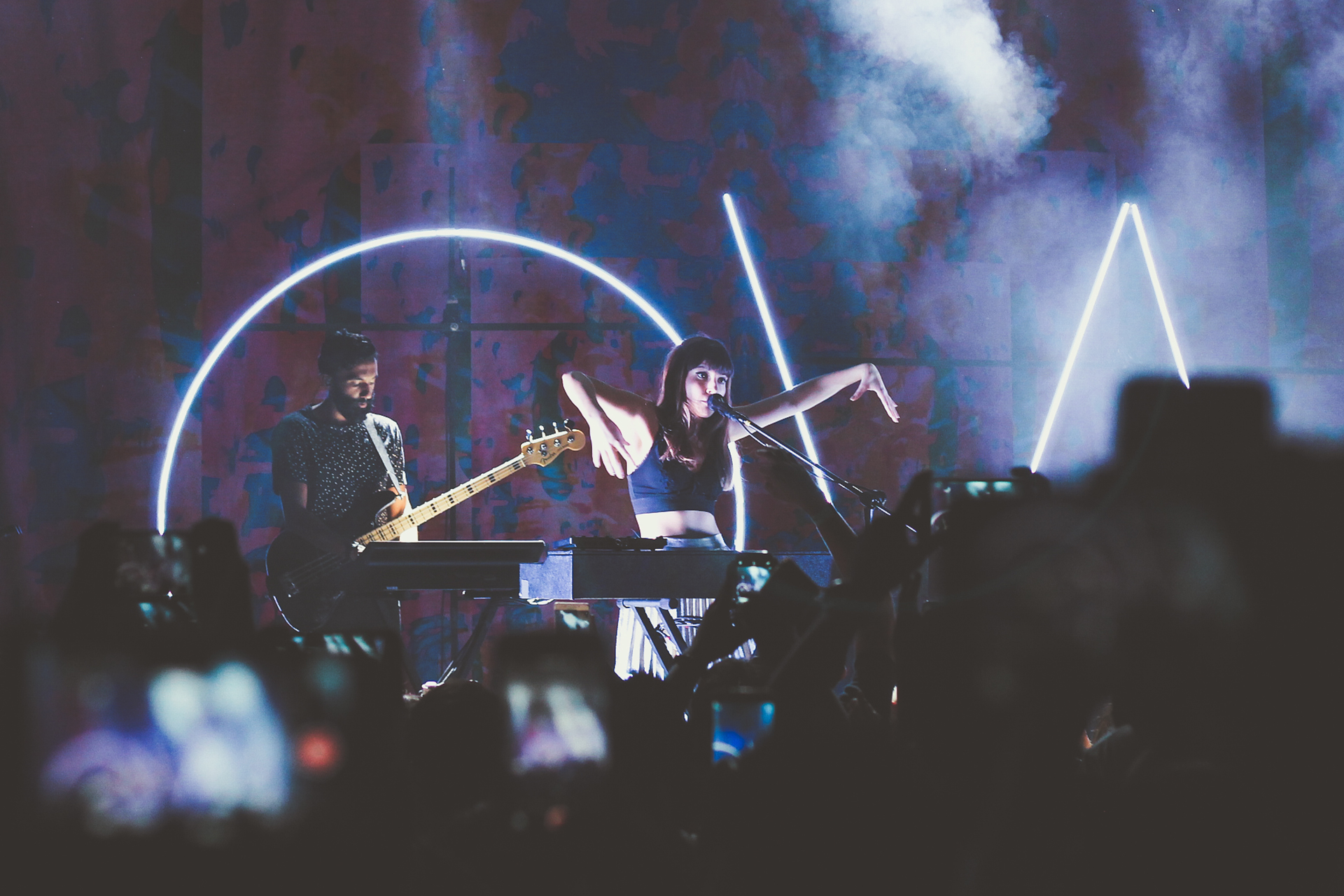 All in all, their Ultralife Tour was enough for the people to experience “living ultralife”, and it was a solid show since GoodVybes 2016. 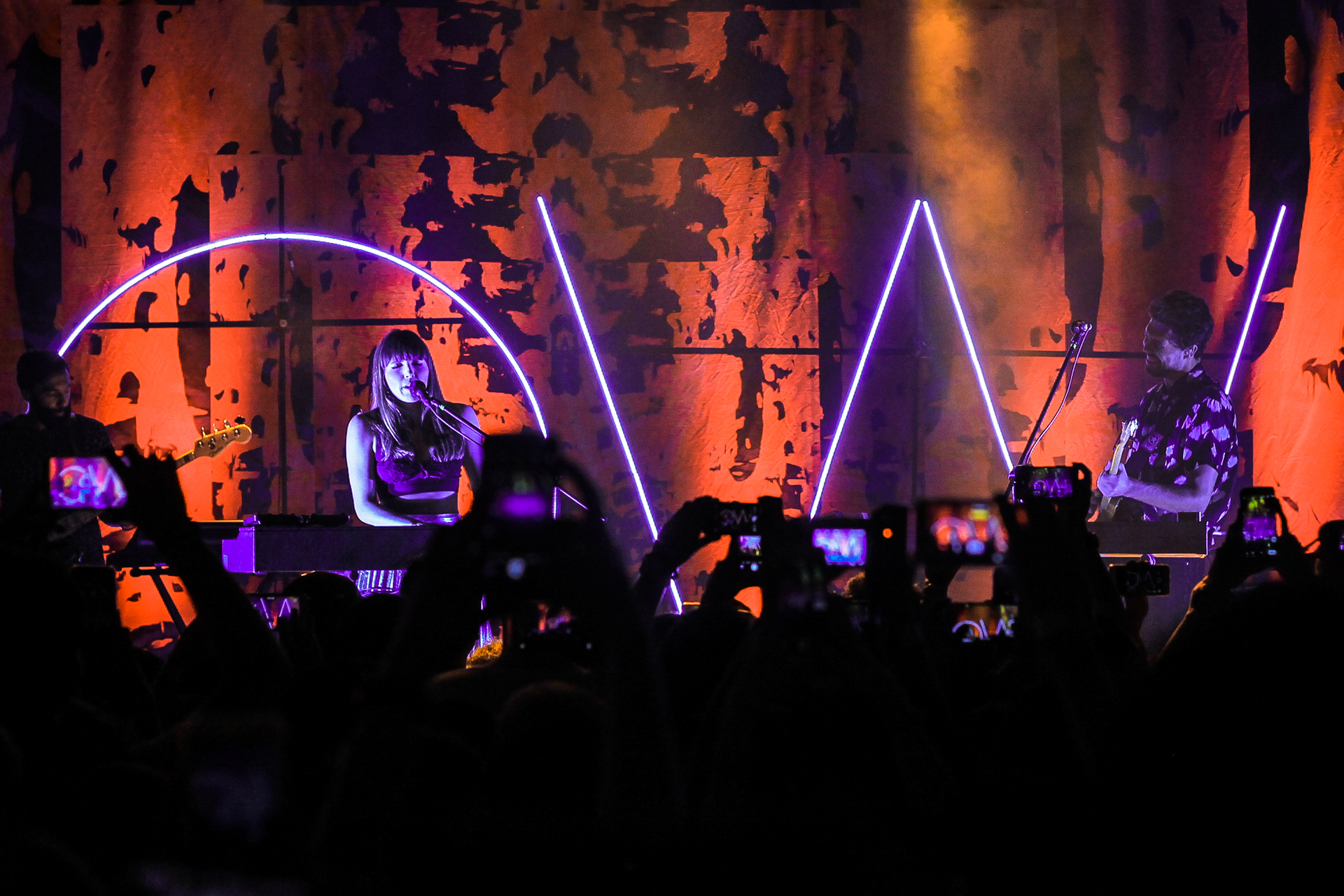 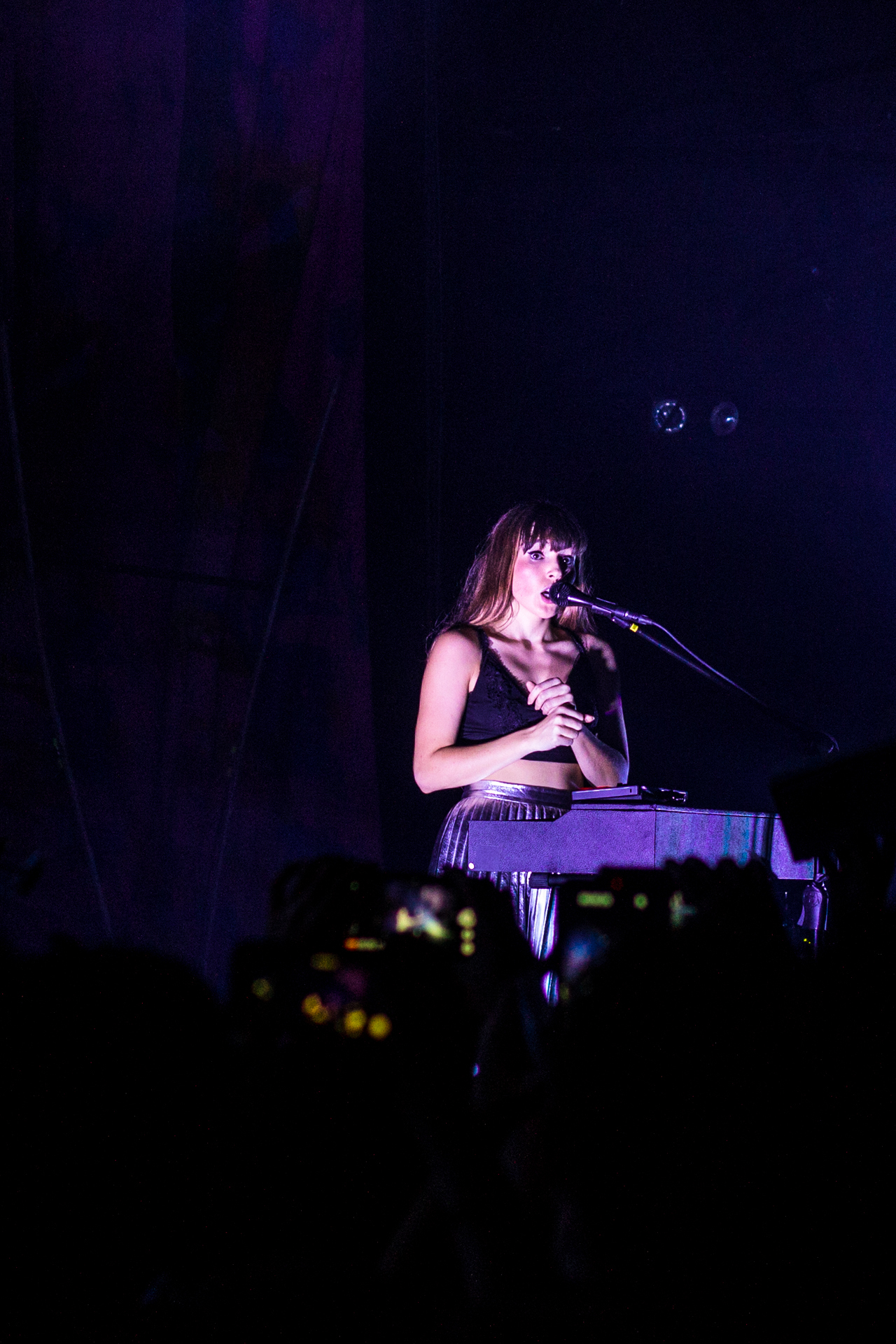 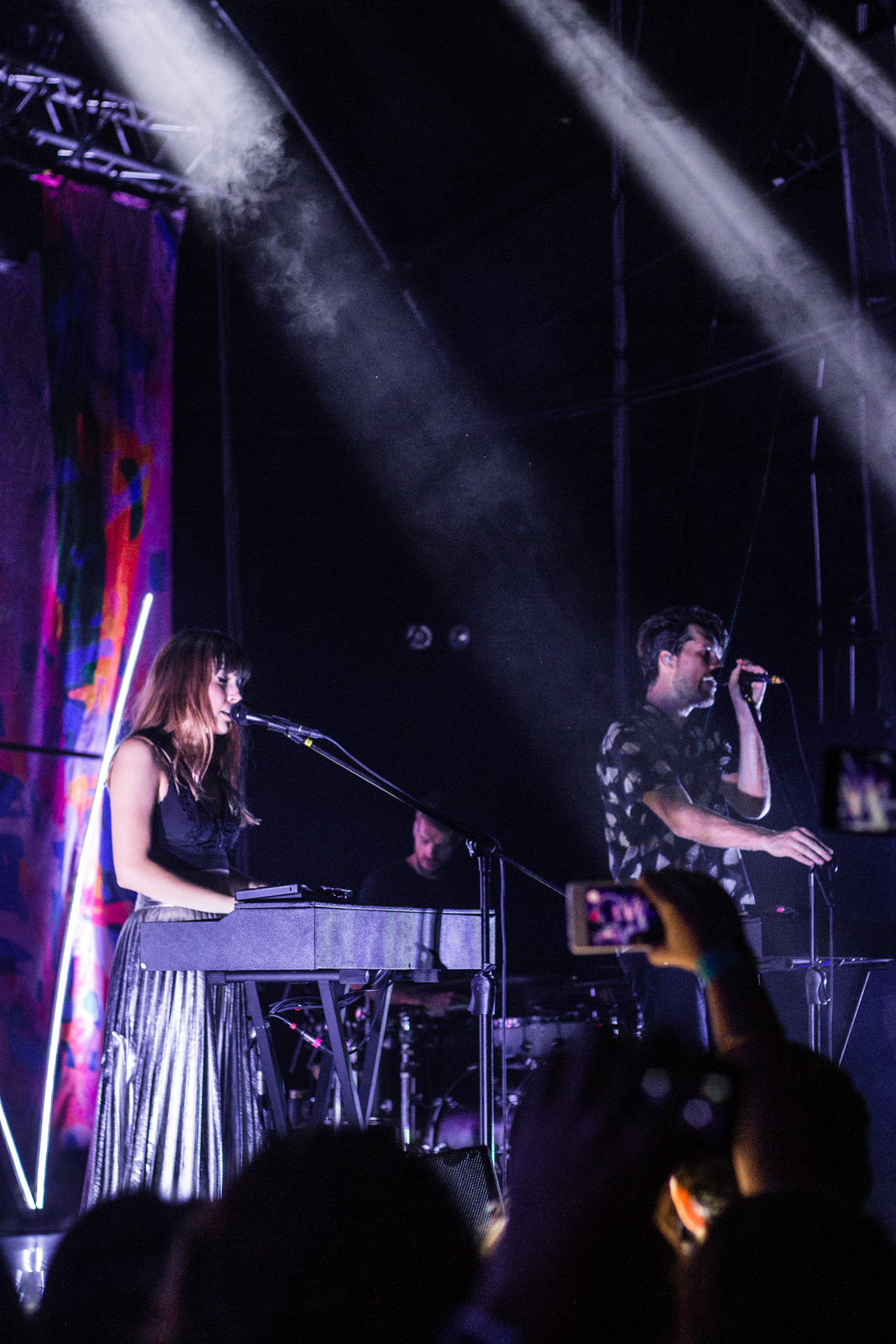 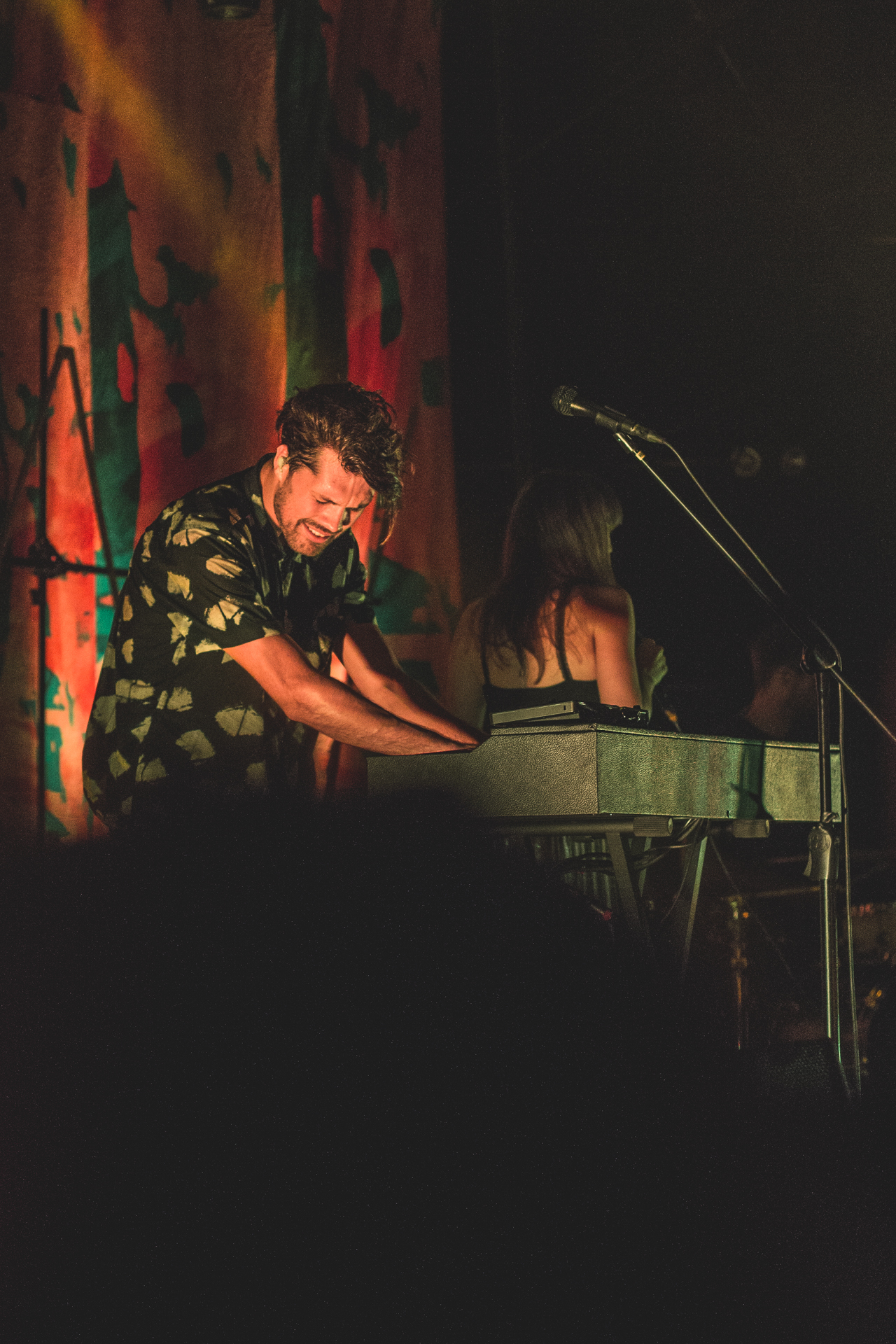 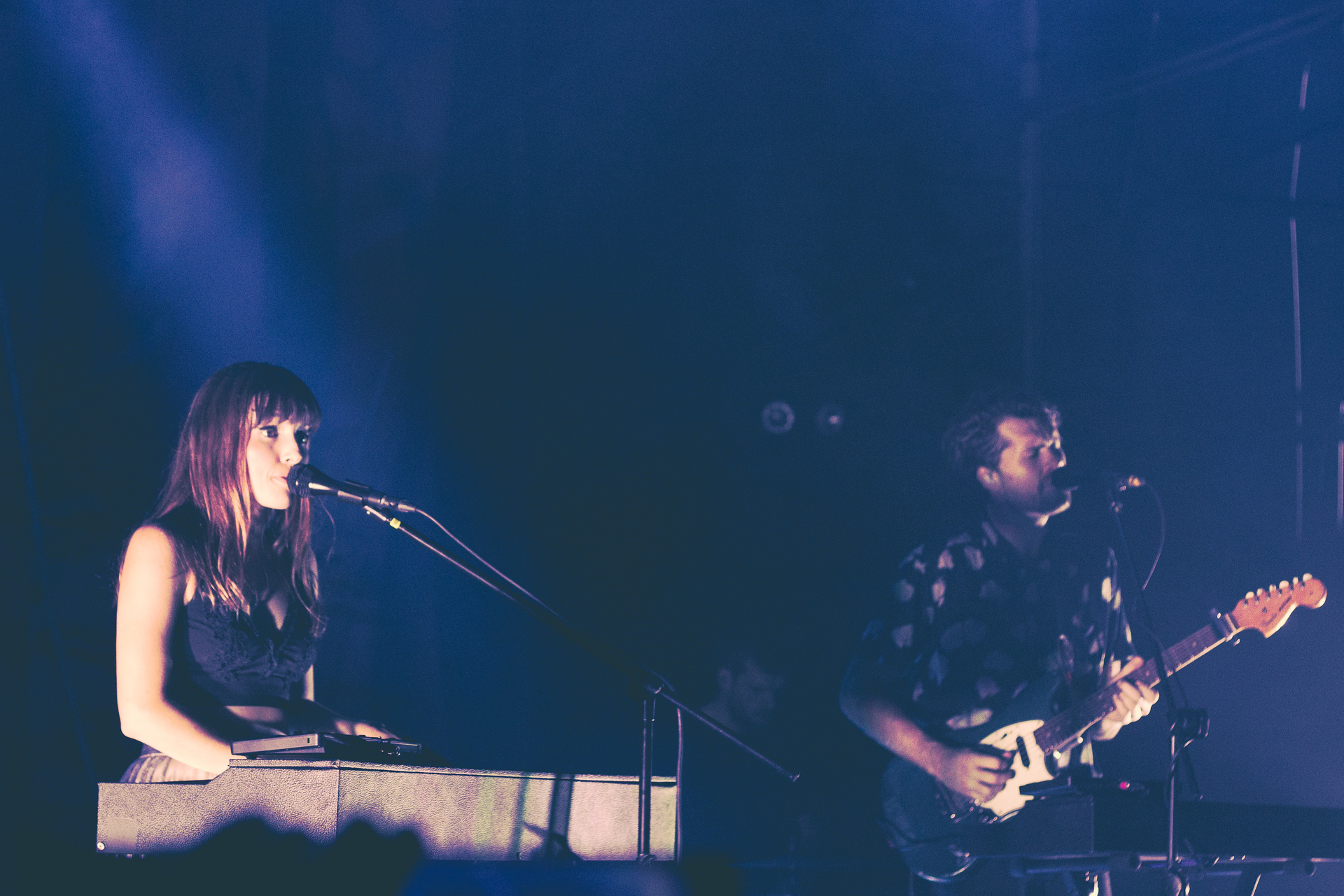 Oh Wonder Live in Manila was presented by Malaya Productions.