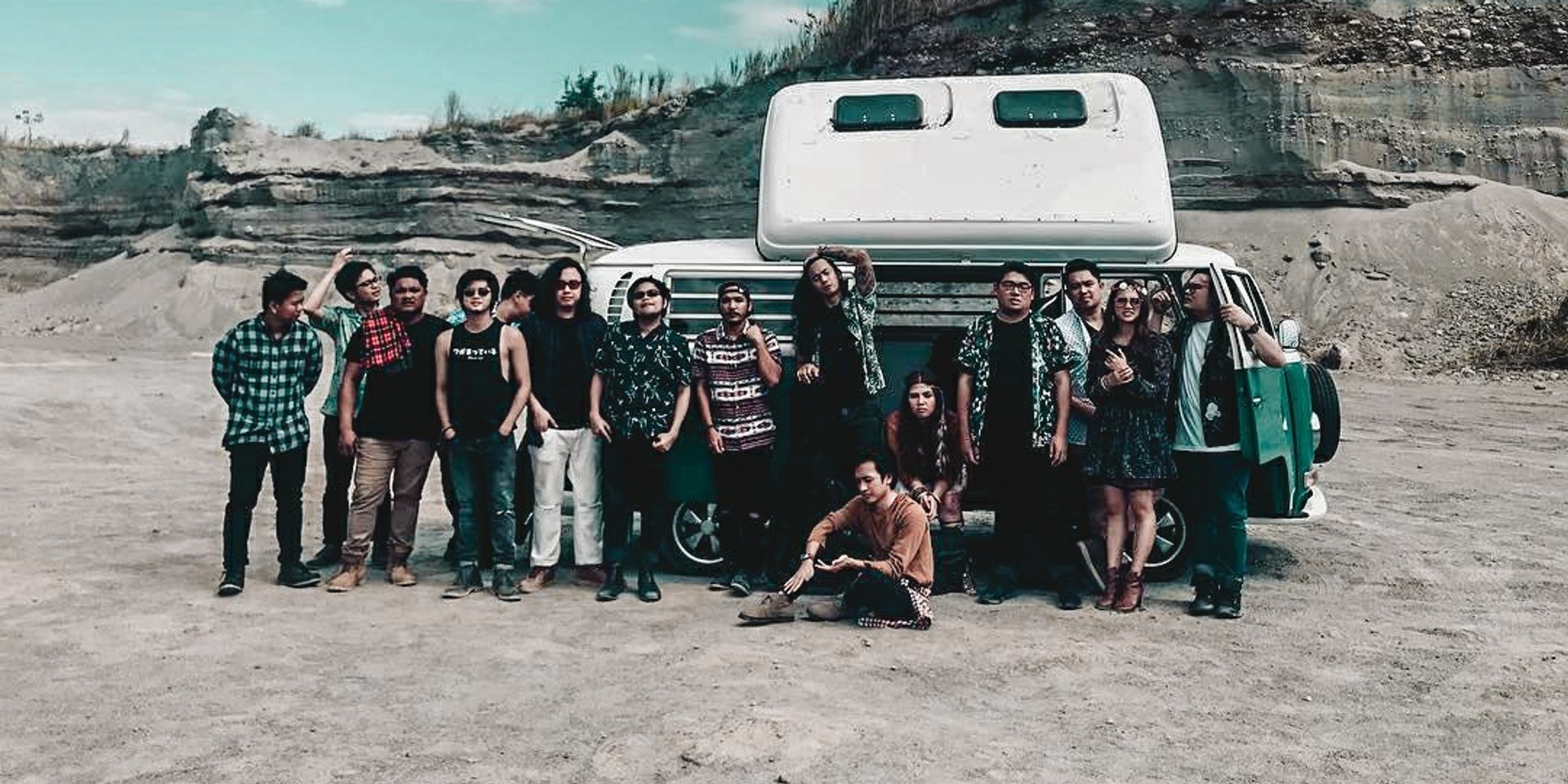 Stream the track before heading out to the show below.

Check out the 'Summer Song' video below.