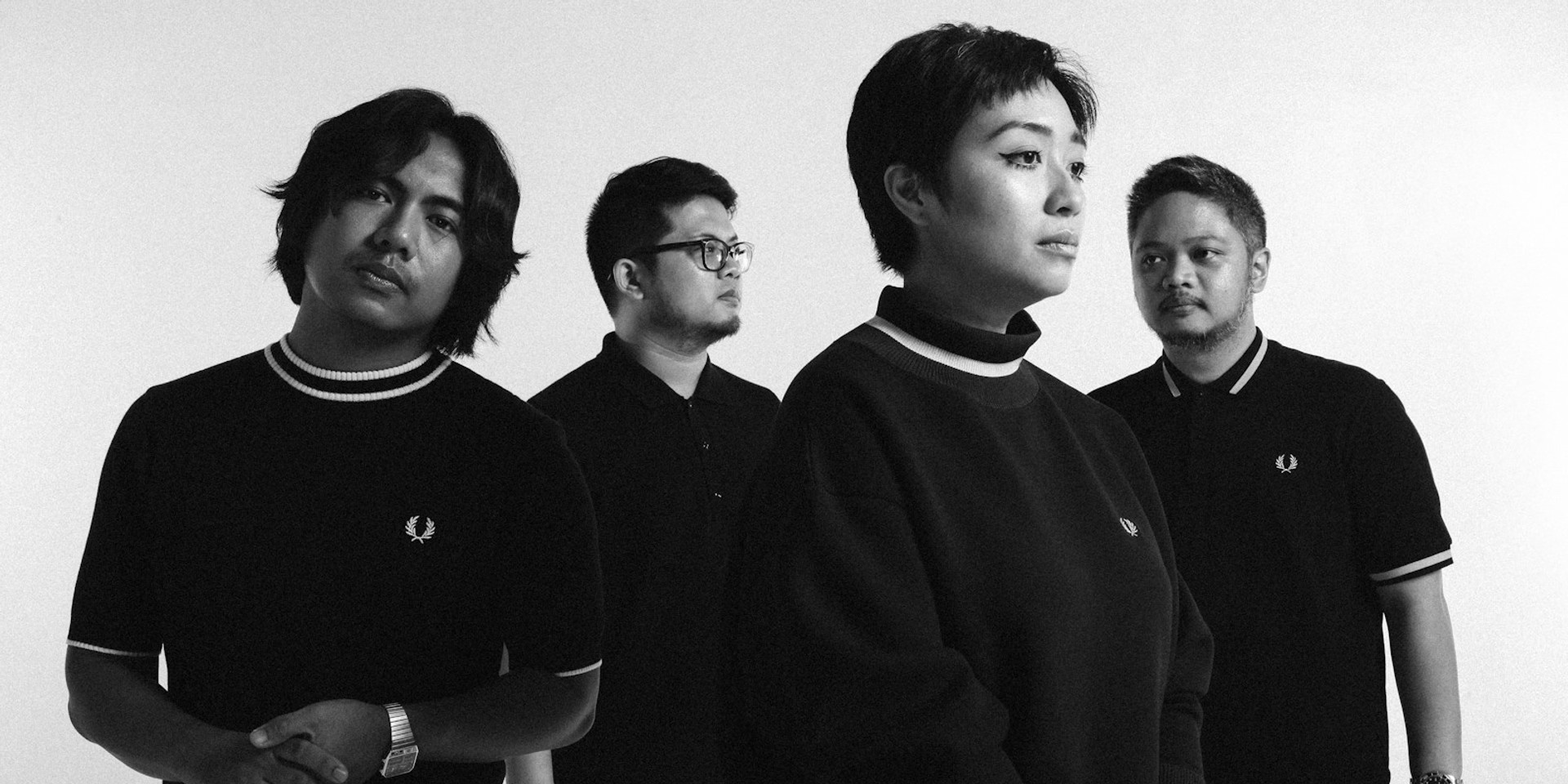 UDD (f.k.a. Up Dharma Down) are taking their live shows to America for the first time ever. The band, who was formed in 2004, has toured extensively over the years throughout the Philippines - from tiny bars to massive festivals.

The band has also played overseas - sold out shows in Singapore (the band has played in the city every year since 2015) and a 4-city Canada tour in 2017.

This year, UDD are finally making their way to the US to share their music with thousands of Filipino fans in America. With five shows confirmed so far, the band will be performing in California, New York, and Washington.

UDD's US tour kicks off in Los Angeles on February 23rd and ends on March 9 in San Diego.

Check out the tour details here: