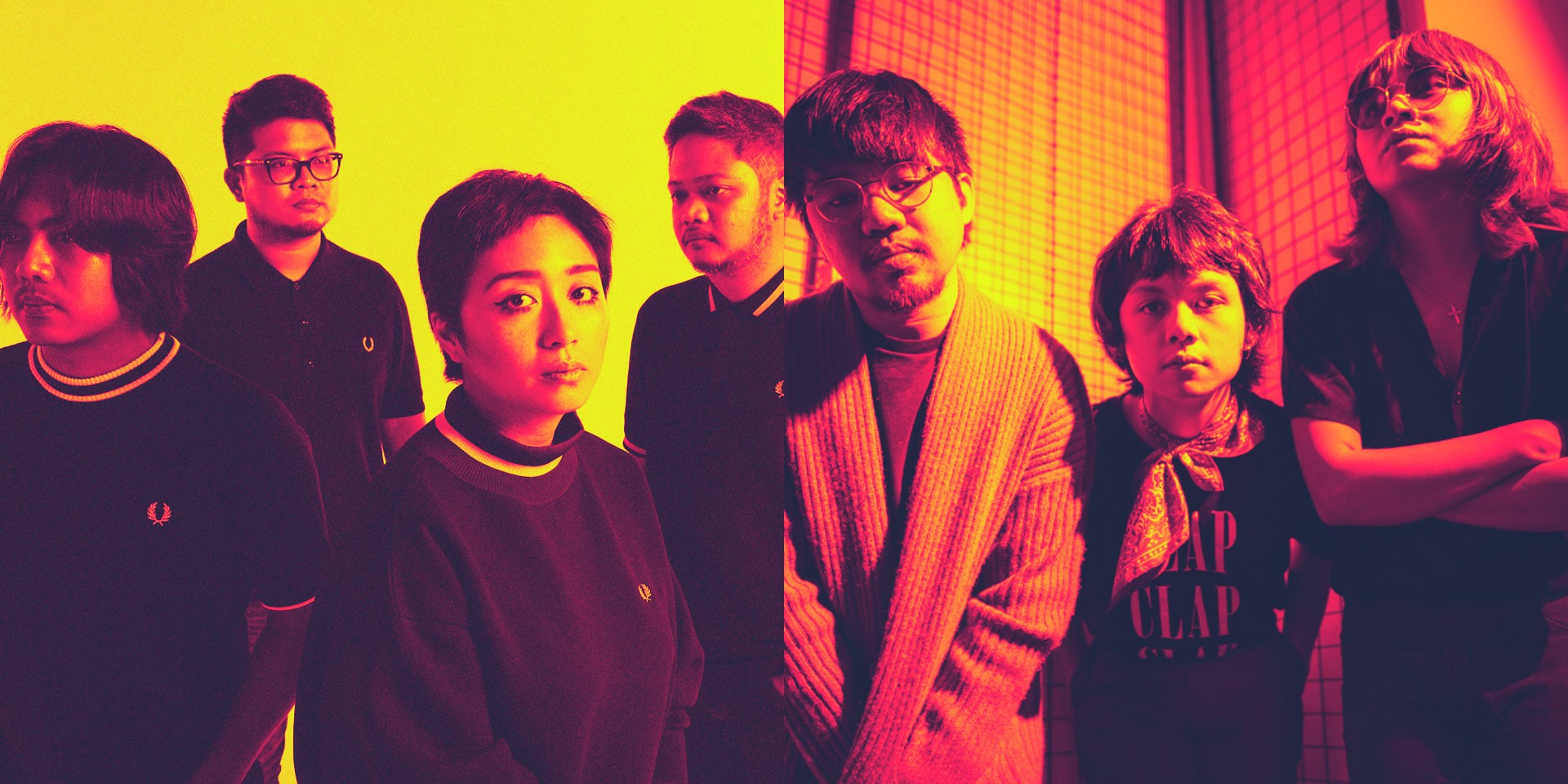 UDD and IV Of Spades are hitting the US this September.

In an announcement by Daily Switch Productions, a New York-based production team, on Saturday (06/22) the two Filipino crowd favorites will be touring the US with stops in San Francisco, Los Angeles, Chicago, Washington DC, and New York. UDD guitarist Carlos Tanada confirms the news with Bandwagon.

IV Of Spades released their first full-length album CLAPCLAPCLAP!, which features the tracks 'In My Prison,' 'Bata, Dahan-Dahan!,' and 'Bawat Kaluluwa,' in January of this year. They will be holding a joint concert with iconic singer-songwriter Rico Blanco in August.

UDD previously held a headlining tour in the US in 2018. They are slated to premiere its documentary by Maude vocalist Luis Azcona, before their Singapore concert this August with Maude and AOUI. The 'Sigurado' act recently announced that they'd completed their highly anticipated fourth studio album, which will be released soon.

[UPDATE 08/29]: The final tour dates of UDD and IV Of Spades' joint US tour have been announced.