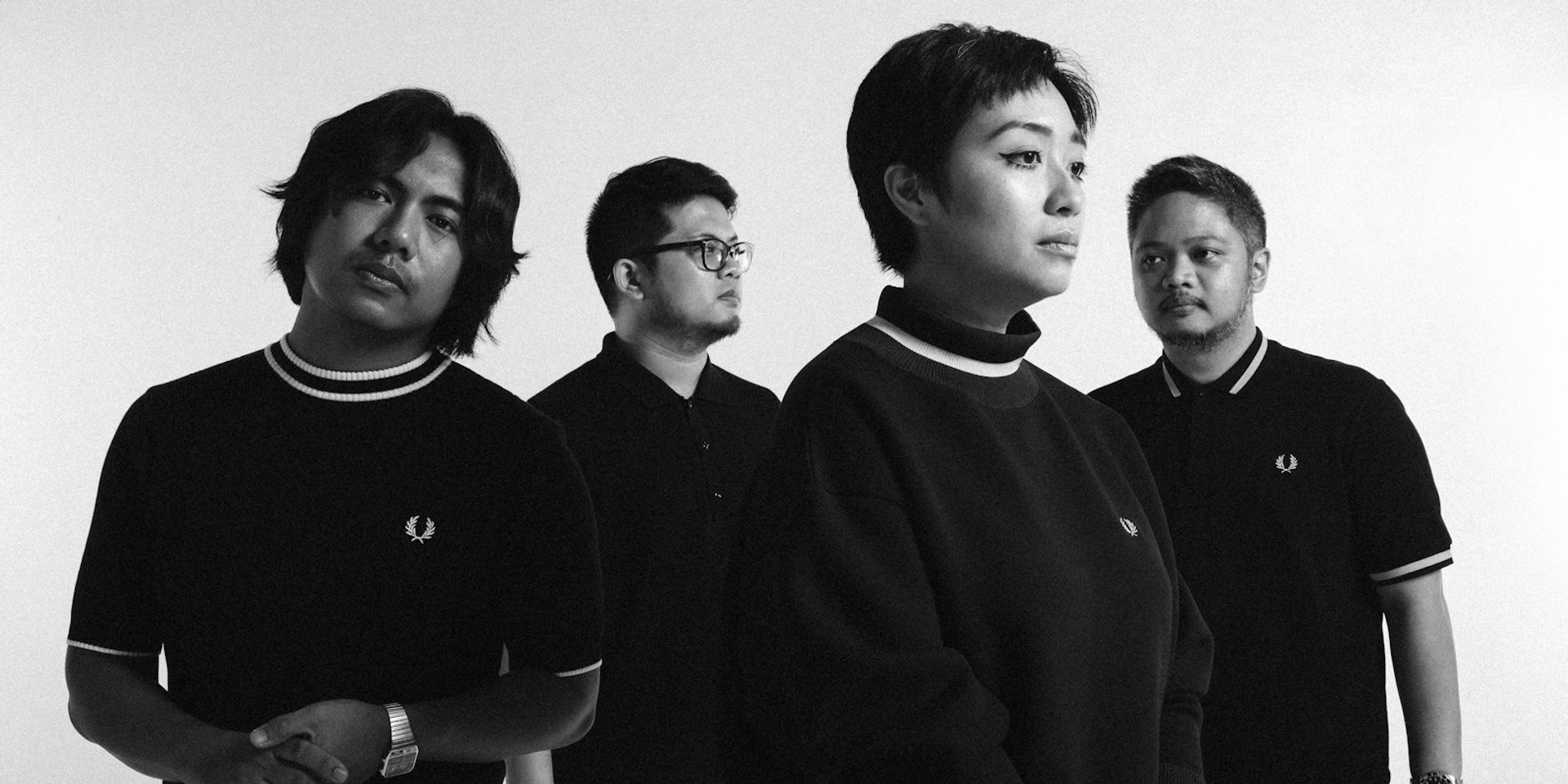 On Sunday (06/09), UDD drummer Ean Mayor shared a photo on Instagram of the 'Sigurado' act together with studio engineer Emil Dela Rosa with the caption "D O N E," teasing the completion of their eponymous album. Vocalist Armi Millare reposted the photo, writing, "Waited 7 years for this day."

To kick off 2019, the Terno Recordings act released a 3-track sampler which includes, 'Anino,' 'Stolen,' and 'Crying Season' off their fourth studio album.

UDD have yet to reveal an official release date for the album. Their fourth studio album follows the release of their critically acclaimed 2012 offering Capacities.

UDD announced in April that they will be returning to Singapore for a one-night concert with labelmates Maude and AOUI on August 25 (Saturday). Tickets are available for 100 SGD (VIP) and 60 SGD (Regular). For tickets and inquiries, text Requiem Rising at 8468-7155 or 9836-7120. RSVP to the show here.

Get a sneak peek of UDD's eponymous album below.